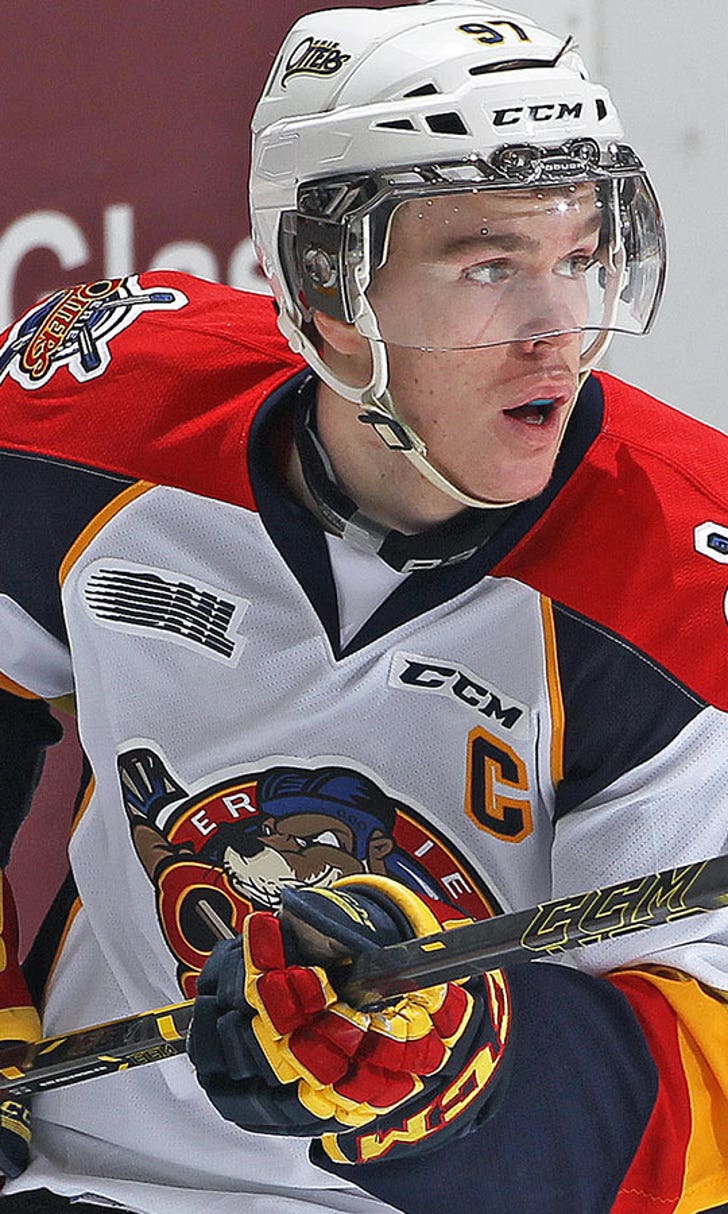 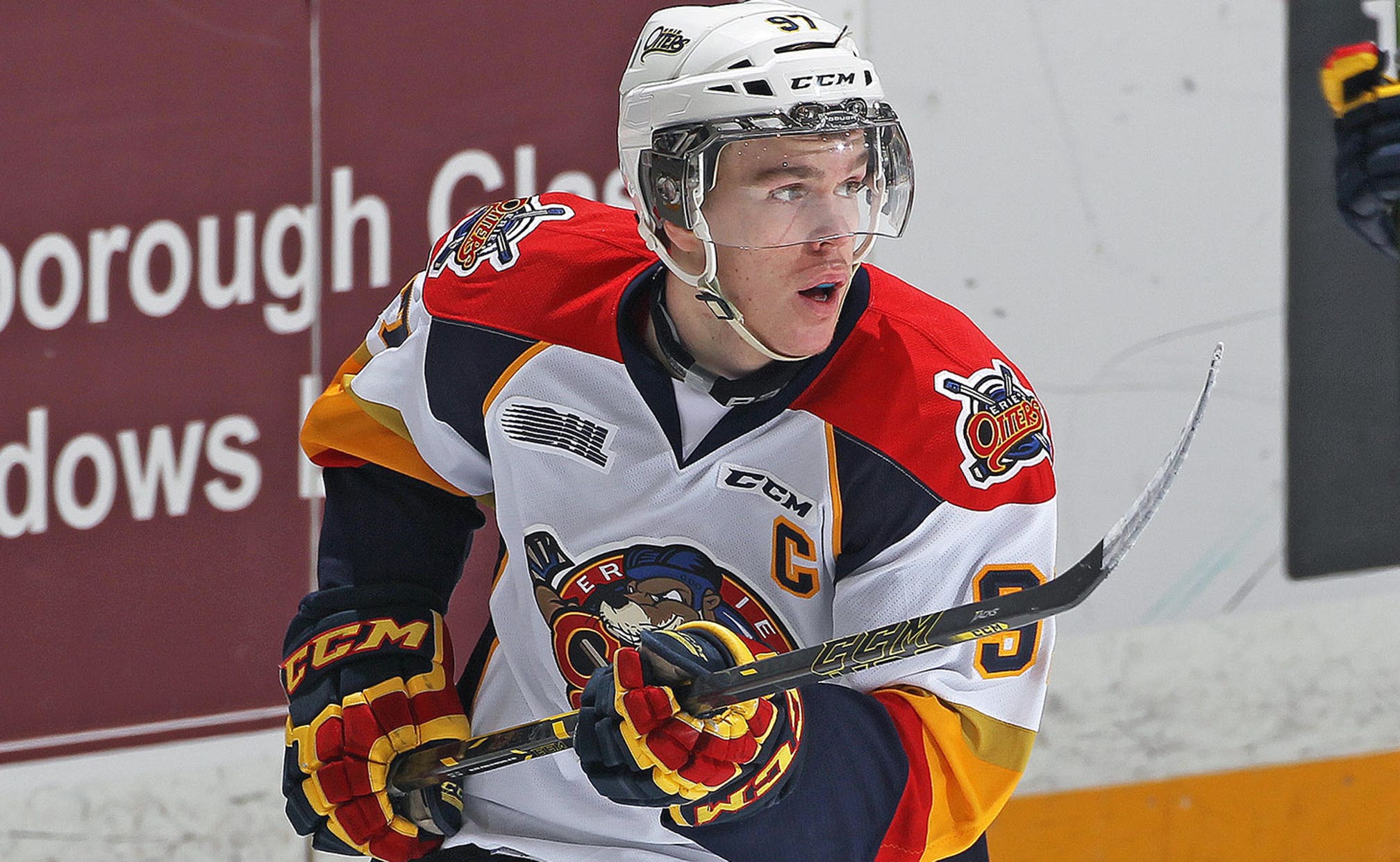 previous story
UFC Fight Night: Recap all the action round by round with our fight blog
next story
Champions Tour: Browne, Langer match record 64s in Greater Gwinnett

There will come a time when the sickness Valley fans are feeling over the Arizona Coyotes' fate in the NHL Draft Lottery will pass, or at least abate. The team was poised to grab one of the top two picks in the draft, but was leapfrogged by Edmonton, leaving Arizona at No. 3, on the outside of the Connor McDavid/Jack Eichel sweepstakes.

Our Craig Morgan asked his followers on Twitter to react ... and did they ever. Below is a sampling of the raw emotions people were feeling following Saturday's unlucky lottery results.

@cmorganfoxaz the hockey gods hate us :'(

@cmorganfoxaz getting McDavid or Eichel would have been big for the team beyond just on ice results. This town needs star players esp yotes

@cmorganfoxaz Connor should really look hard at the KHL

@cmorganfoxaz pure infuriation that Edmonton gets yet another #1 overall pick. Almost any other team would've been acceptable except LA.

@cmorganfoxaz way too much overreaction about a ping pong ball drawing. Guys like Duchene and Toews were #3's.

@cmorganfoxaz Edmonton is consistently bad. Not mediocre. Bad. And I don't like that they're continually rewarded for it.

@cmorganfoxaz When the announcement came it was like getting a bad medical diagnosis.

@cmorganfoxaz I feel like I've simultaneously been punched in face and groin, while at the same time being told I have to move to Tucson

@cmorganfoxaz what is the math of Edm getting four #1 in so few years? Better odds of me winning Powerball I would bet

@cmorganfoxaz Initially obviously disappointed, but Coyotes will get a great player. Most important is good planning now.

@cmorganfoxaz I see a Lindros repeat and monster trade. NO ONE wants to play for Edmonton.

@cmorganfoxaz Disapointed, but still happy we're picking 3. None of these kids have played a single minute at NHL. No guarantees.

@cmorganfoxaz the sky is not falling. Stromme at 3 is a great pick, couple cap-distressed trades and Yotes are remade. Future still bright.