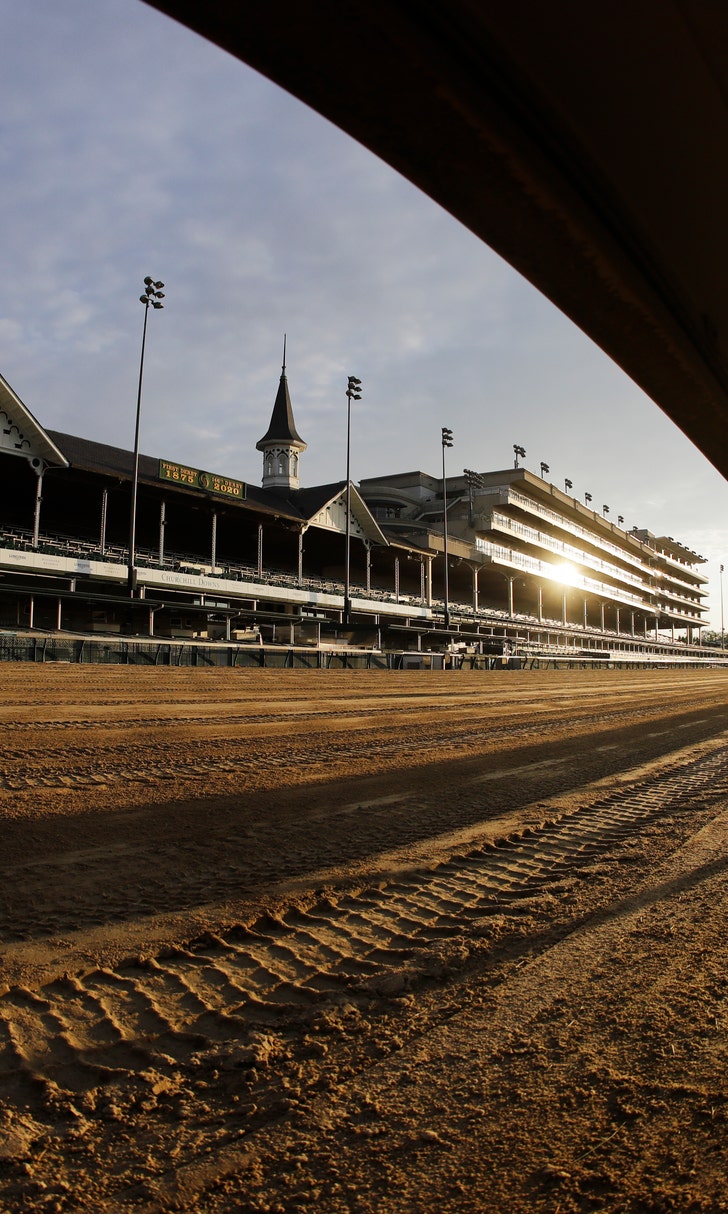 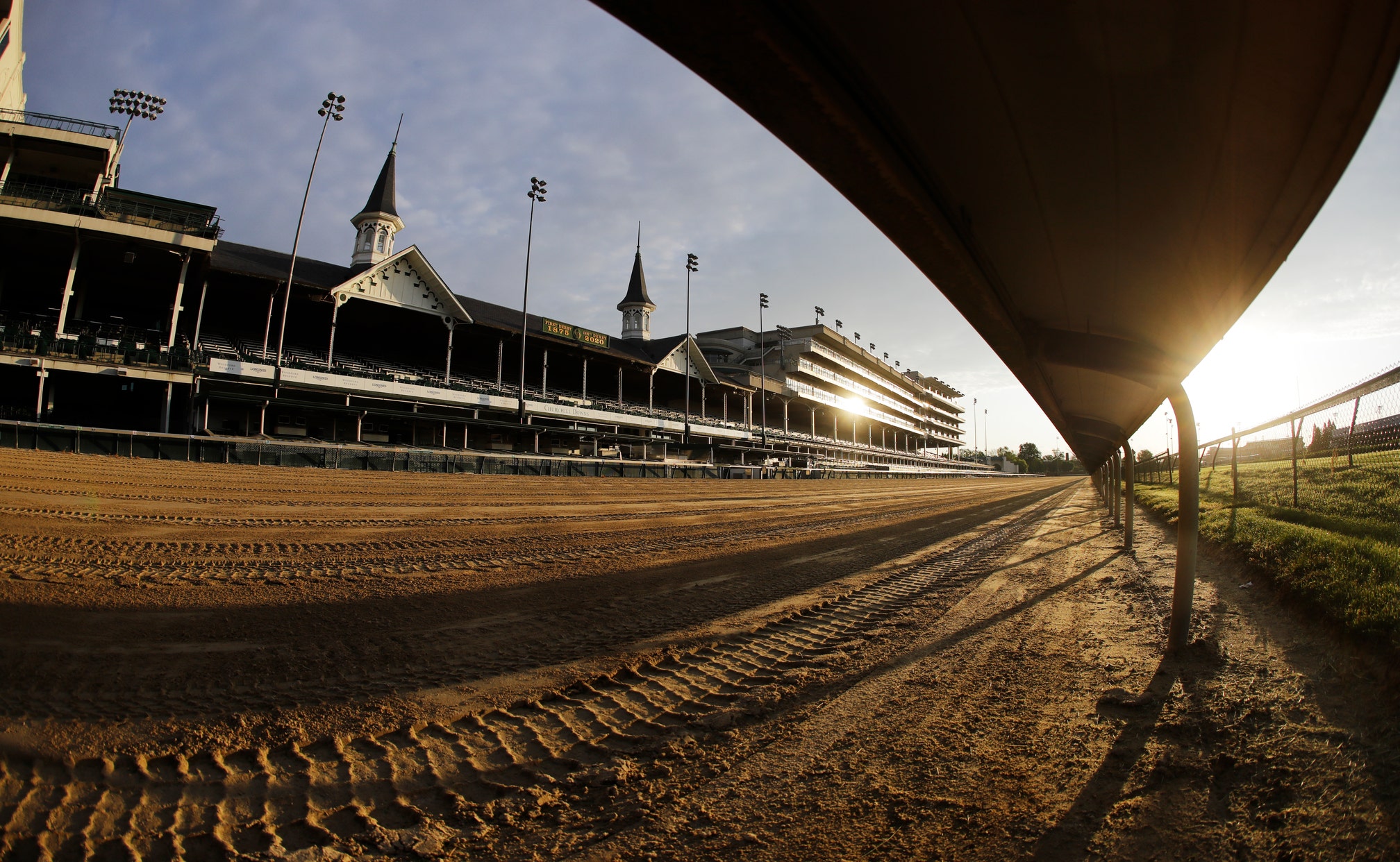 previous story
The Shots: Ehlo, Russell playing a role in 'The Last Dance'
next story
Autopsy: Pilot in Kobe Bryant crash had no alcohol, drugs

TVG teams up with NBC to provide horse racing coverage

NBC and TVG have seen the benefits of collaborating due to the coronavirus pandemic.

With a dearth of live sports, NBCSN has been simulcasting TVG's “Trackside Live” on weekends since late March. After getting solid ratings, NBC Sports Group has extended the partnership until the end of June as more tracks begin to reopen.

“It seems like TVG and NBCSN were kind of like that couple that has been good friends for awhile and needed something to make it official,” TVG commentator Todd Schrupp said. “It's good to see it come together. I've always thought that we could play the role for NBC that Golf Channel does — we can set the table."

“Trackside Live” has been airing from 4-8 p.m. EDT on Friday, Saturday and Sunday on NBCSN, which is available in more than 80 million homes compared to TVG's 45 million. The May 2 simulcast of the Arkansas Derby — which was run on what would have the day of the Kentucky Derby — averaged 190,000 viewers on NBCSN according to Nielsen.

TVG CEO Kip Levin said the weekend broadcasts have also attracted more viewers to his network during the week. The network says the amount wagered in April was up 43% compared to the same time last year despite fewer tracks running. Ratings are up 43% according to Comscore.

“This is a great example of entities coming together and collaborating under crazy circumstances,” he said. “We've been able to do some great work despite most people working from home. People who normally wouldn't tune into racing other than the Triple Crown are discovering the sport.”

TVG has also benefited from having some of NBC's analysts make appearances. Jerry Bailey, Randy Moss and Ed Olczyk were on during the Arkansas Derby.

“We were all ready to talk Derby, only in this case it was the Arkansas Derby,” Bailey said.

The live racing has been supplemented by NBC airing replays of American Pharoah winning the Triple Crown in 2015. NBC will air the bay thoroughbred’s Preakness win on Saturday afternoon along with the announcement of the date of this year’s rescheduled race.

Britney Eurton understands more than most the challenge of trying to appeal to fans on both networks. She has been with TVG since 2014 but also is part of NBC's crew for their Triple Crown and Breeders' Cup coverage for the past three years.

Eurton said working for both networks has given her the benefit of seeing the strengths of what each provides. NBC has excelled at story telling while TVG caters toward handicapping and analysis.

“Both sides handle things differently but it is about giving insight and the opportunity for horse racing to reach as many fans as possible,” she said. “Viewers also understand that we are trying to bring new people into the sport and sometimes that means having to explain certain terms.”

Rob Hyland, NBC’s coordinating producer of horse racing coverage, lauded Schrupp and TVG’s other announcers for being able to explain things to the casual viewer without alienating die-hard fans. He is hopeful that both sides can work together beyond June, especially with a reworked Kentucky Derby prep schedule.

“I’ve been a fan of TVG for a long time. They are covering the sport every day and giving us great content. Hopefully moving forward this continues to grow,” he said.