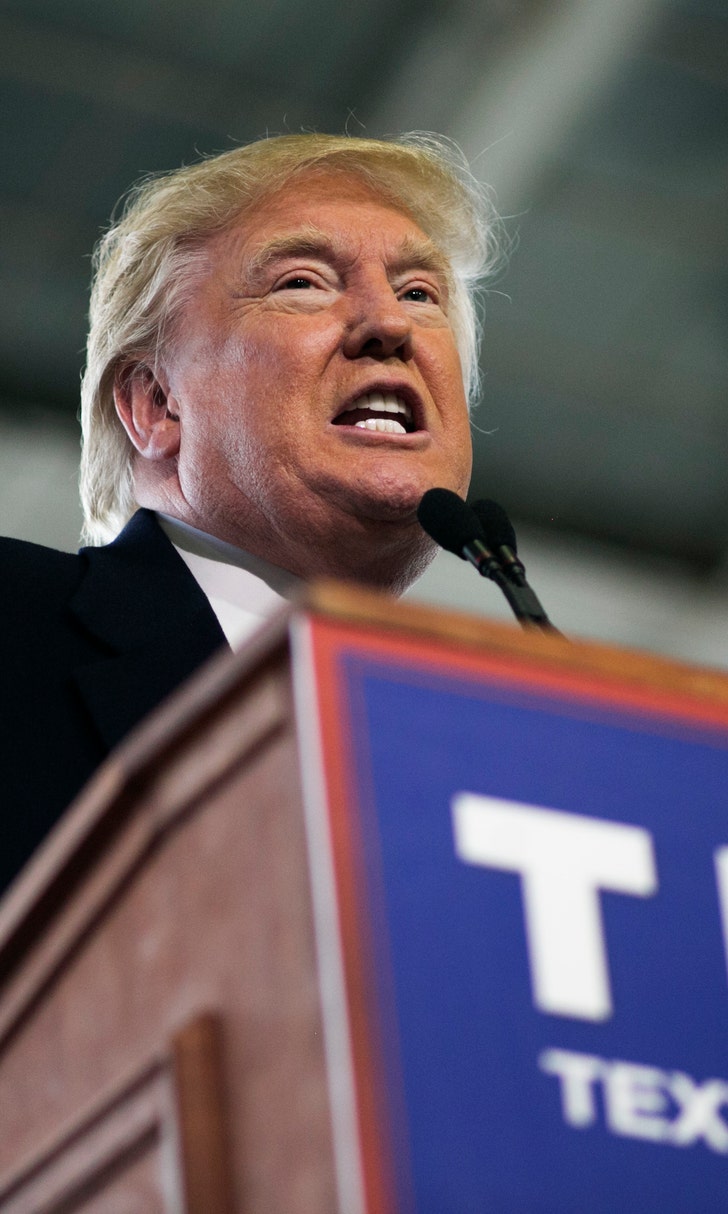 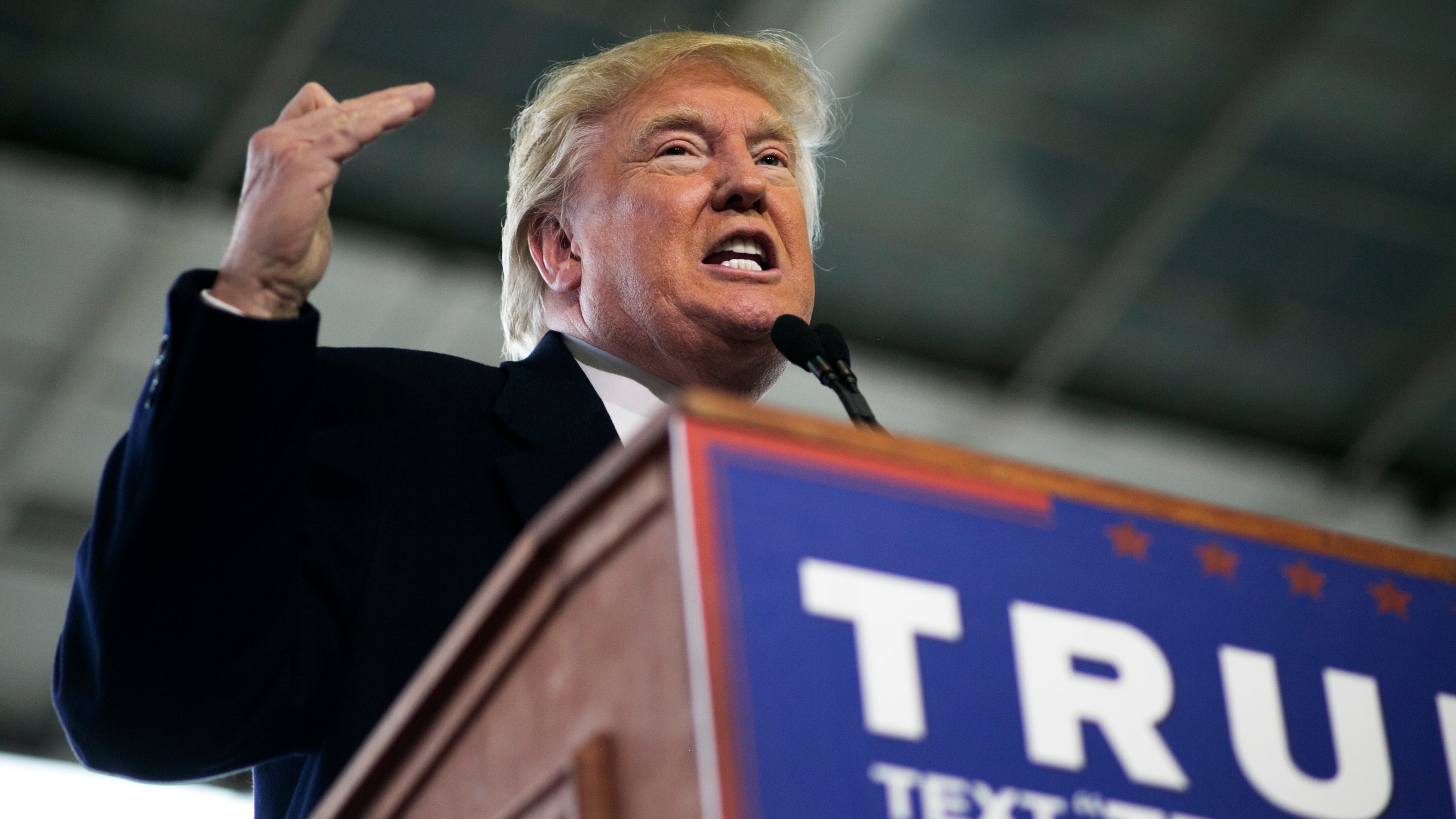 Donald Trump was as far back as 150/1 on the odds to be the next president of the United States over a year ago, and then at 25/1 after he announced he would be running for the Republican nomination last June. And now, somehow, we're down to just three candidates for the Republican nomination barring convention shenanigans this summer, and Trump sits as the -400 (1/4) favorite to lead the party into the presidential election in November. Ted Cruz and John Kasich are both at +600, while Hillary Clinton is the massive -2500 favorite to get the nod for the Democrats over Bernie Sanders (+1000). Clinton is also the -225 favorite on the odds to be the next president.

Here are the latest odds to win the election in November, and the odds to be the nominees ...