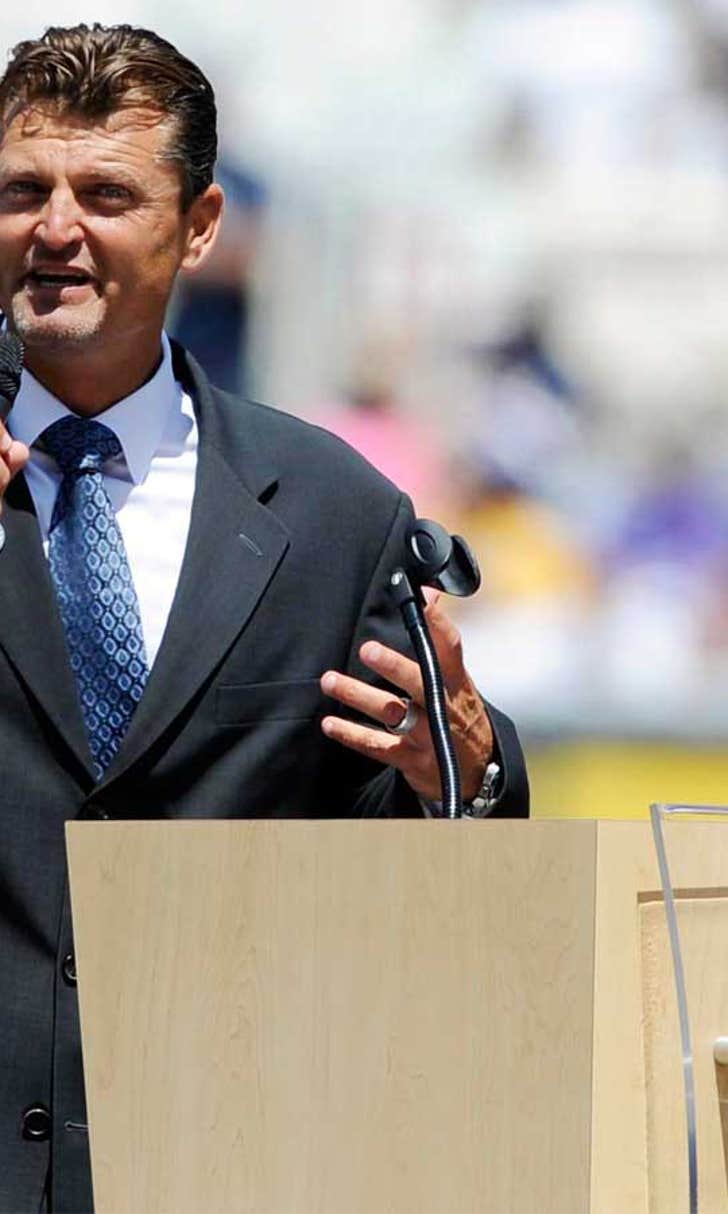 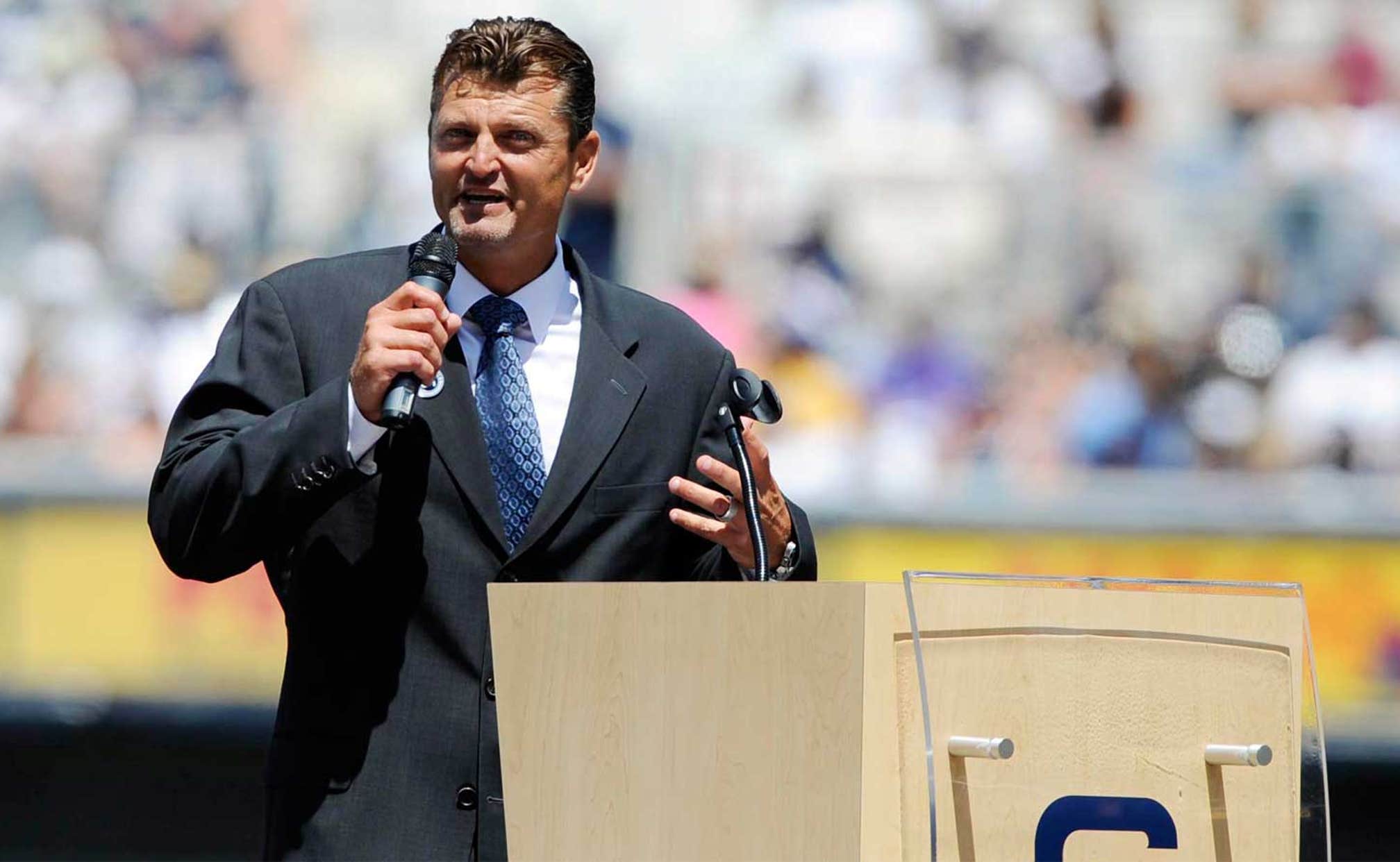 Trevor Hoffman to be inducted into Padres Hall of Fame on Sat., Aug. 30 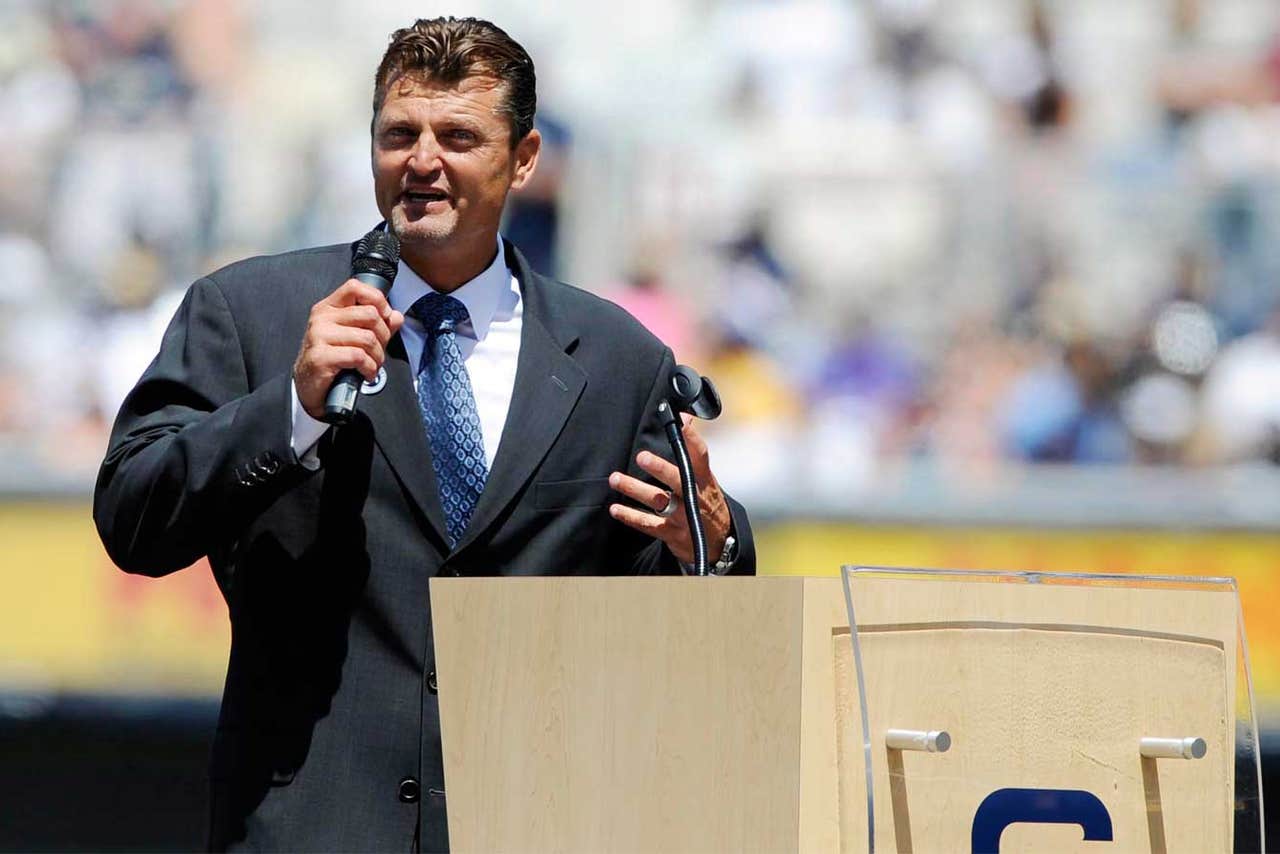 "I'm thrilled to be inducted into the Padres Hall of Fame," said Hoffman. "To be able to join a group of people whose contributions have not only shaped our organization, but also strengthened the game of baseball, is an honor."

"Trevor means so much to this organization. His profound impact for more than two decades - on the field, in the community and now in the front office - has been monumental," said Padres President and CEO Mike Dee. "Trevor's induction into the Padres Hall of Fame has been a long time coming and is the latest recognition of what he has meant to Padres fans and the San Diego community.  It's also part of a renewed organizational focus on the Hall of Fame, which includes plans to relocate and re-vamp the Hall of Fame exhibit at the ballpark in the near future."

Originally signed as a shortstop by the Cincinnati Reds out of the 1989 First-Year Player Draft, Hoffman was then selected by the Marlins in the 1992 Expansion Draft and made his Big League debut with Florida in 1993.  He was acquired by the San Diego Padres along with right-handed pitchers Jose Martinez and Andres Berumen in exchange for infielder Gary Sheffield and left-handed pitcher Rich Rodriguez on June 24, 1993 and made his Padres debut the next day.

A California native and San Diego resident, Hoffman has been heavily involved in the local community since joining the Padres in 1993.  He has worked extensively with the National Kidney Foundation and Rady Children's Hospital, while also donating his time and resources to the Padres Scholars program, the San Diego Family Justice Center and numerous military outreach programs.  Hoffman was named the local recipient of the Roberto Clemente Award on six occasions and was honored with both the Lou Gehrig Award and Teammates for Kids Award in 2006.  In addition, he received the Hutch Award in 2005 and was named the 1999 recipient of the Padres Chairman's Award.