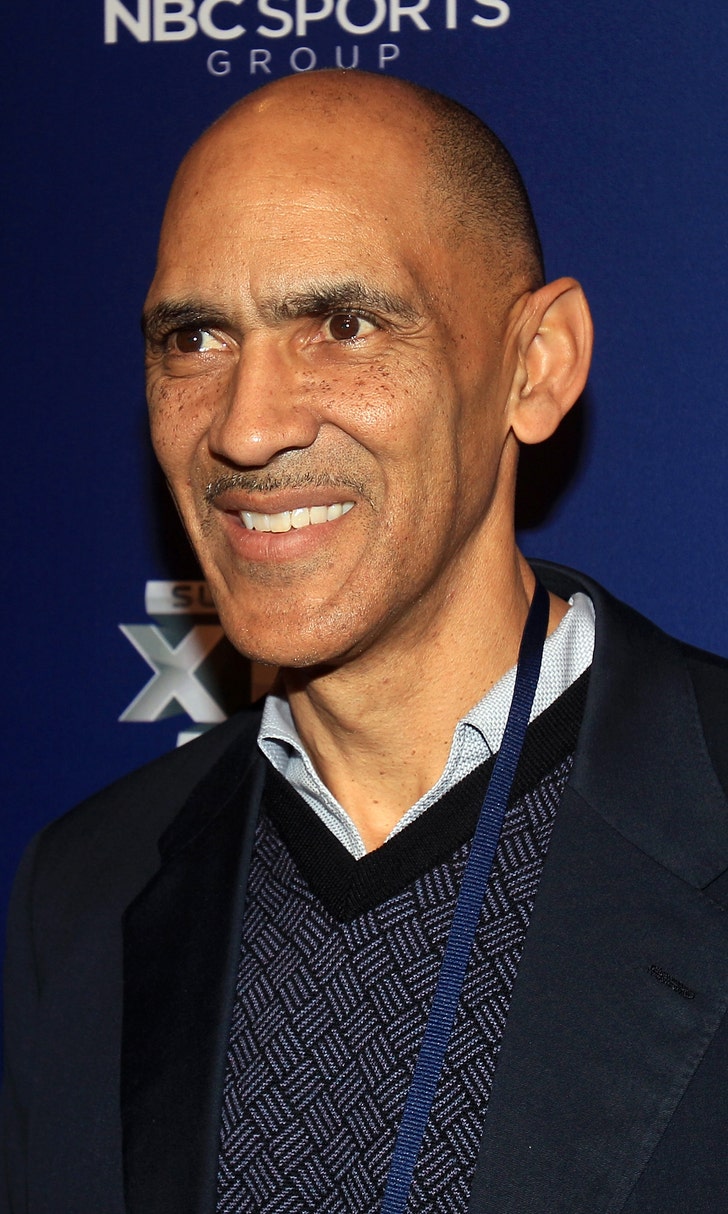 Junior Seau, Kurt Warner and Tony Dungy are among 26 semifinalists for the Pro Football Hall of Fame's class of 2015.

Seau and Warner are among eight first-year candidates in the balloting. Dungy is in his second year on the ballot.

Former general managers Bill Polian and Ron Wolf previously were selected as contributor finalists. Mick Tingelhoff is the senior committee nominee, and there will be 15 modern era finalists to be considered on Jan. 31, the day before the Super Bowl, in Phoenix.

Inductions will be in August at the Canton, Ohio shrine.