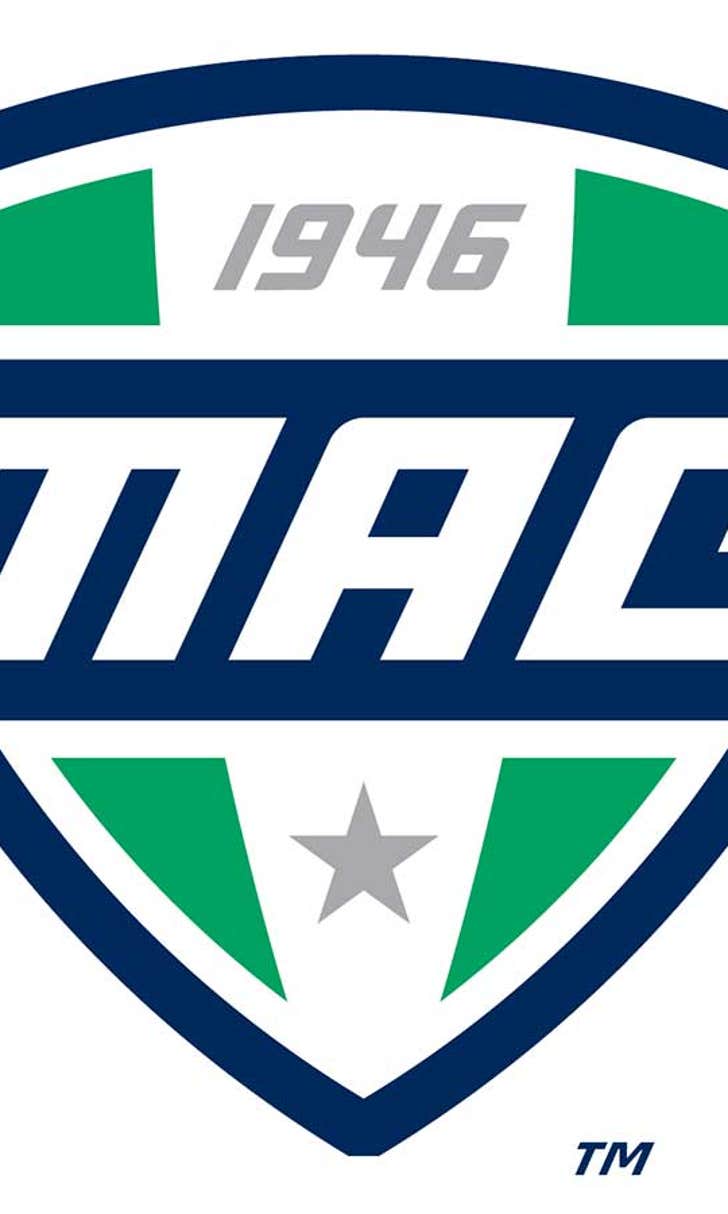 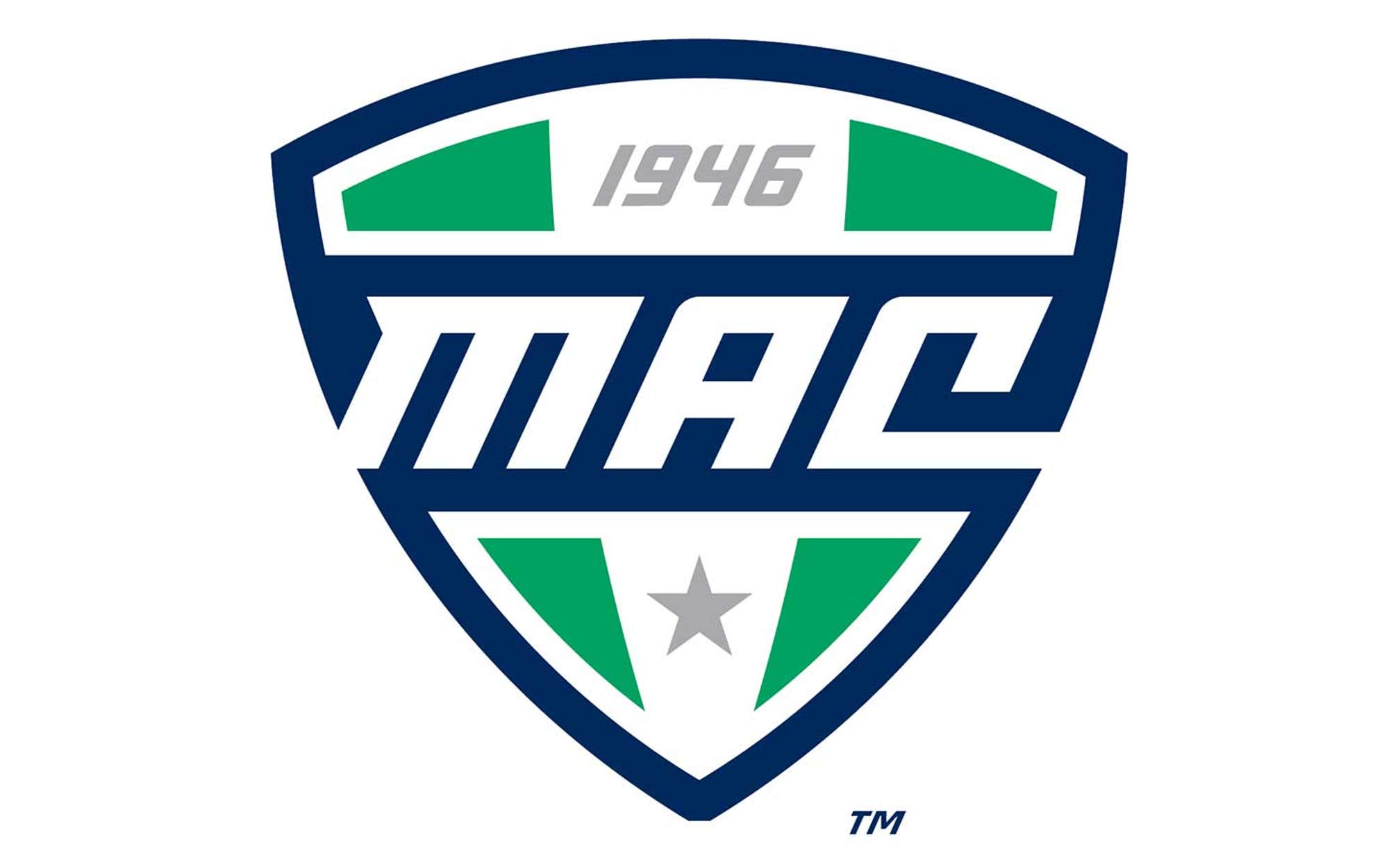 The Rockets are now just one win away from trying the school record for most wins in a season.

Ball State was without Majok Mojok, averaging 10.5 points and 10 rebounds, due to an ankle injury. He scored 17 points and grabbed 11 rebounds in a loss to Toledo on Feb. 8.

Toledo was up 42-31 at the break but Ball State got within 48-47 after five straight Bond points and a Zavier Turner 3-pointer.

Ball State tied it at 60 after back-to-back 3-pointers by Bond and Jesse Berry. Later, Boothe scored four consecutive points to put Toledo back ahead 80-70 with 1:50 left.