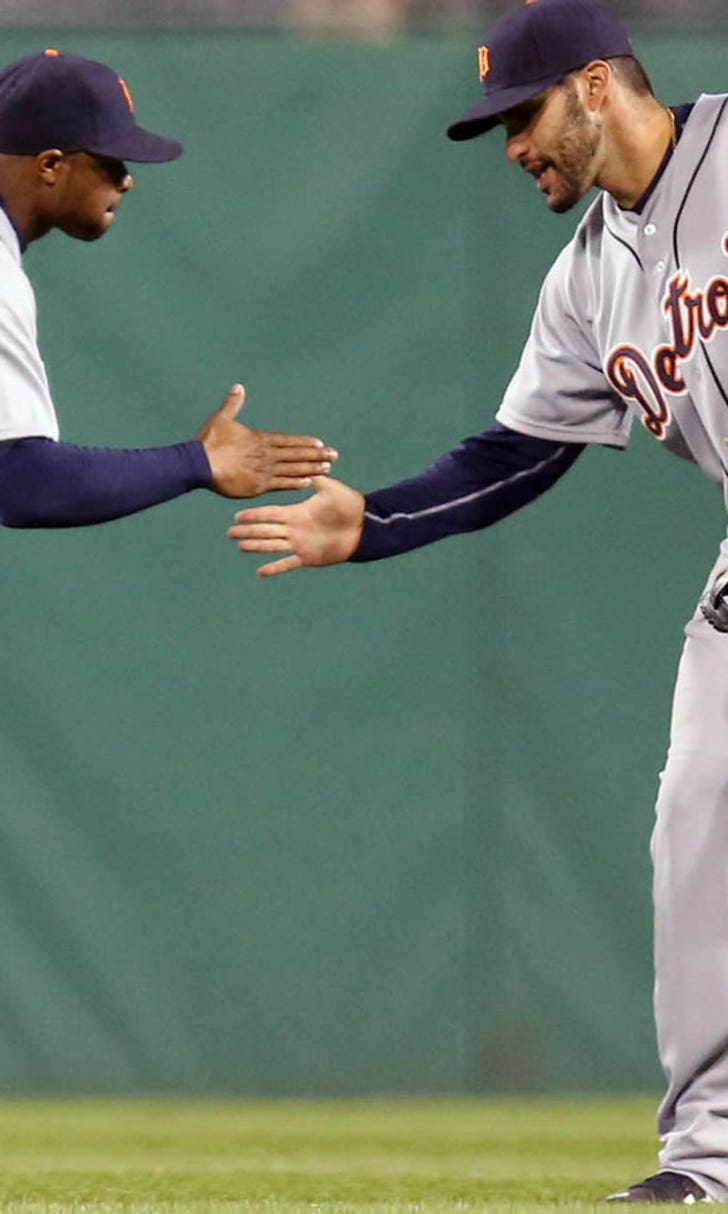 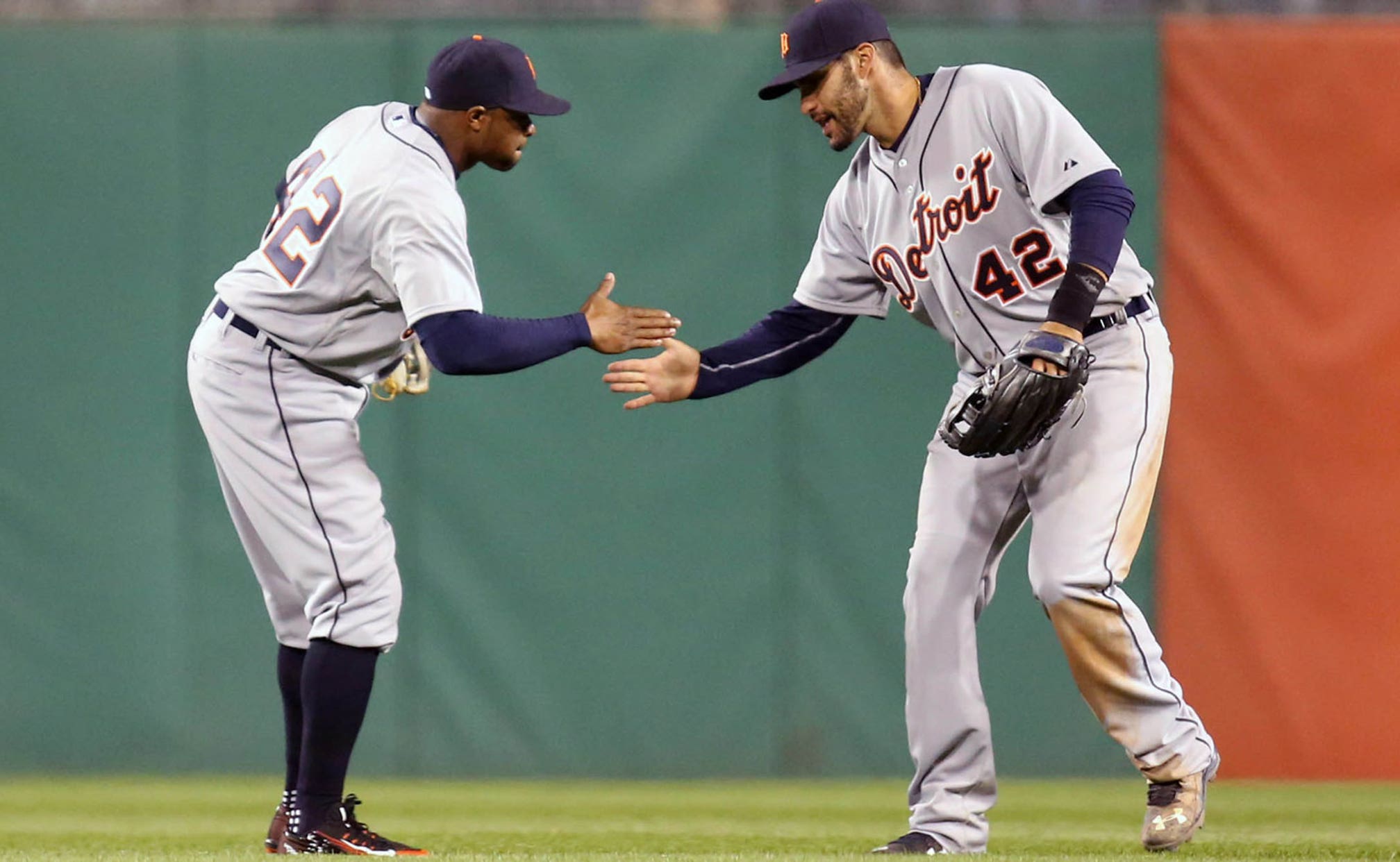 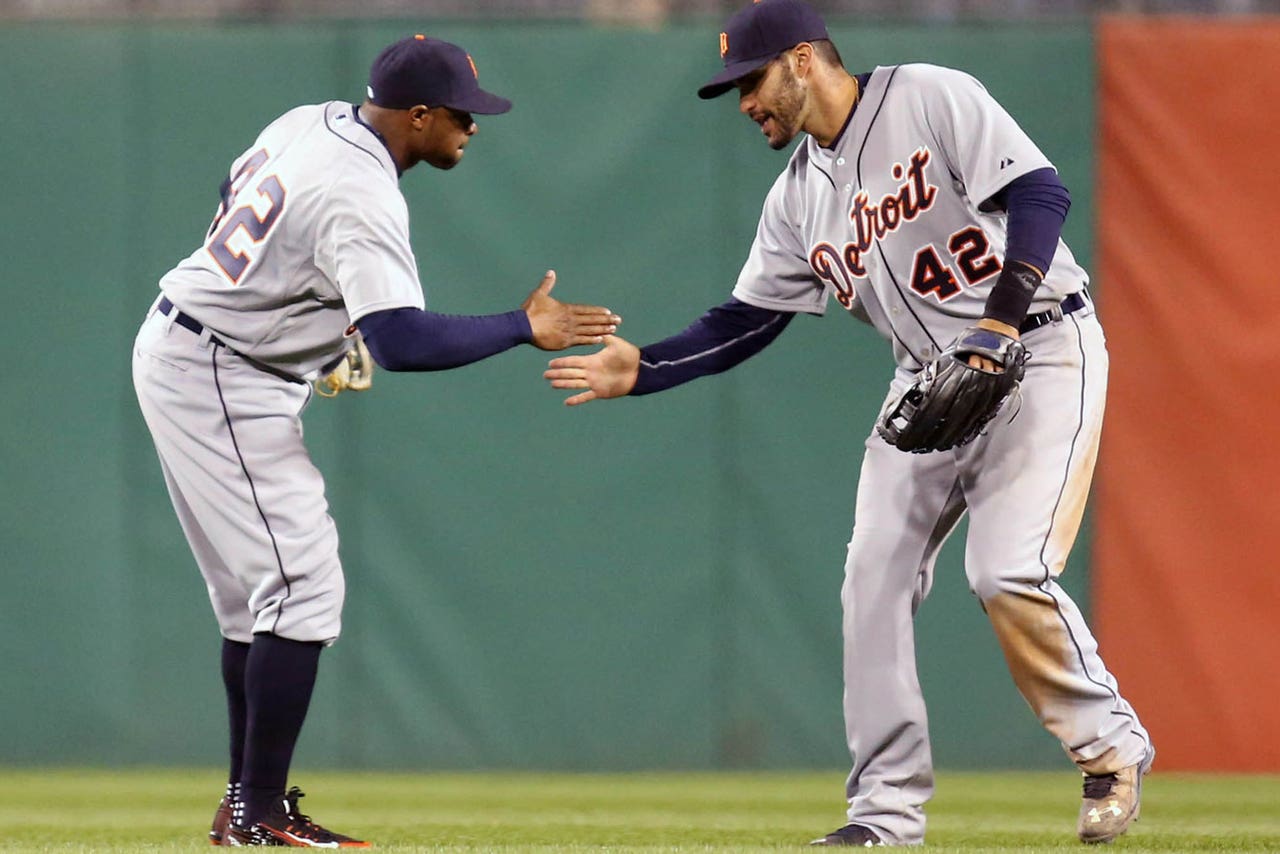 The Tigers come home after a very successful 5-1 road trip to Cleveland and Pittsburgh.

In the first three series of the season, the Tigers showed they can win in more than one way.

They dominated the Minnesota Twins with starting pitching, then out-slugged the Indians and then edged the Pirates with more spectacular starting pitching in the final two games of that series.

It's back to the Central Division as the Chicago White Sox visit Comerica Park over the weekend.

Although the White Sox are just 3-5 in the early going, it's not going to be easy as the Tigers will be facing Jeff Samardzija and Chris Sale in the first two games.

Samardzija has spent most of his career in the National League so he's never faced the Tigers before.

Ironically, starter Alfredo Simon is tied for the Tiger with the most at-bats against Samardzija from his days in Cincinnati. He's 0-for-6.

J.D. Martinez has also faced Samardzija six times and is 2-for-6 with a triple and three RBI.

Conversely, Sale and the Tigers are very well-acquainted.

The Tigers will be thrilled to be back at Comerica Park using American League rules so they can get Victor Martinez back in the lineup.

Martinez has had the most success against Sale of any Tiger, going 15-for-29 with three doubles, three home runs and six RBI.

The left-handed Sale on the mound likely means that lefties Alex Avila and Anthony Gose will get the day off in favor of James McCann and Rajai Davis.

Davis has also done well against Sale, going 5-for-12 with a double and an RBI.

Sunday's starter for Chicago could be either Jose Quintana or Hector Noesi.

After the White Sox, the Tigers will welcome the New York Yankees for four games.

The Yankees are currently last in the East Division at 3-6.

If the Tigers are pitching as well as they have been in the first nine games, that could spell trouble for the Yankees, who are batting .227 as a team.

After the Yankees leave, the Cleveland Indians arrive for a three-game series.

The Tigers not only spoiled the Indians' home opener, they swept the Indians in Cleveland.

So no doubt the Indians will be seeking some revenge.

Except for the Yankees, 22 of the next 26 games are against Central Division opponents.

"We just gotta make sure, anybody we play in our division, that's priority number one," catcher Alex Avila said. "You've got to beat the teams in your division and win the division. We want to get off to a good start. We have a tough schedule coming up as far as teams in our division so that's important."