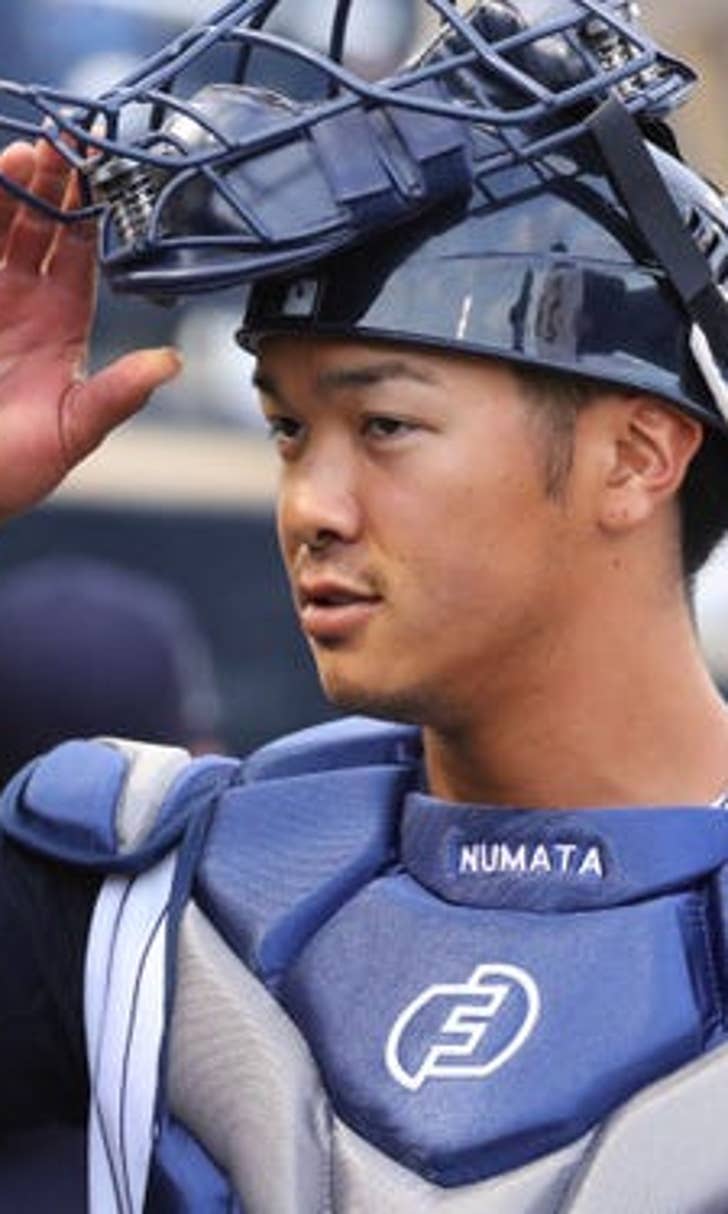 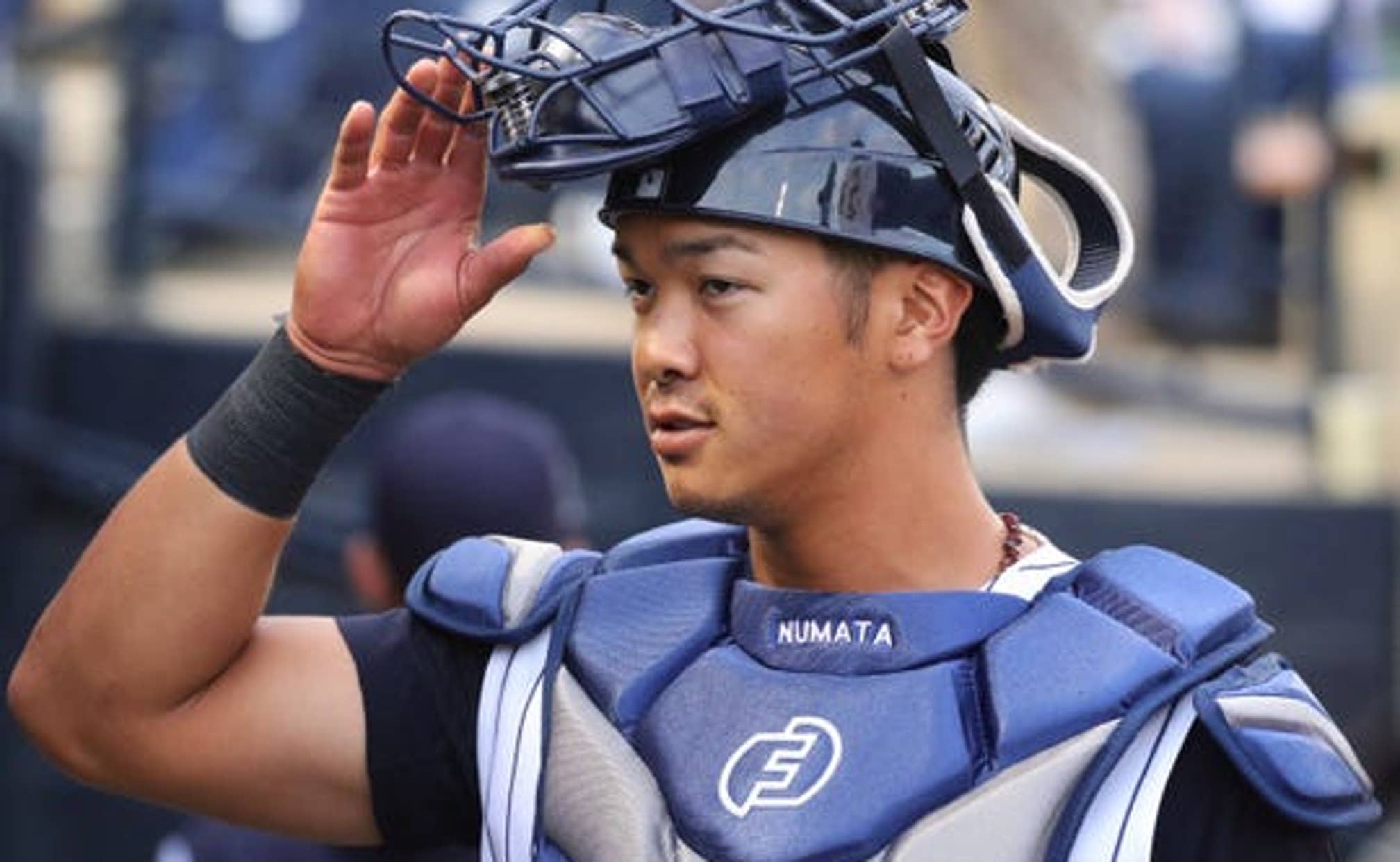 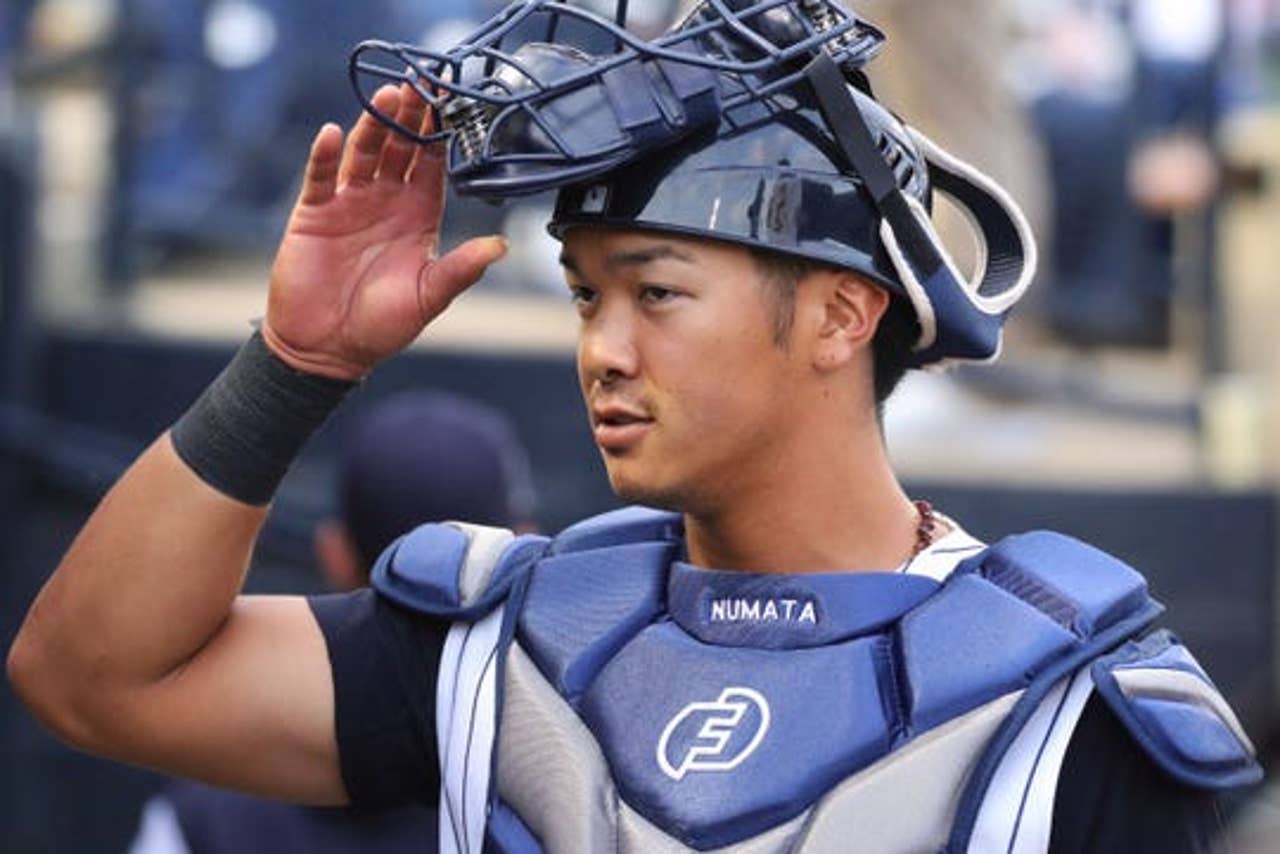 DETROIT (AP) -- Tigers minor-league catcher Chace Numata died Monday, days after being injured in a skateboarding accident in Pennsylvania. He was 27.

Numata's family and the team announced the death.

Numata, who was playing for Detroit's Double-A Erie affiliate, was found unresponsive Friday morning by police in the northwestern Pennsylvania city.

GoErie.com reported that police found Numata on the ground, bleeding from the head. Surveillance video was reviewed, and police Capt. Rick Lorah said no vehicles were involved.

Detroit catcher Jake Rogers had "Numi" written on his hat.

"That will definitely stay," Rogers said after a 4-3 loss to Minnesota at Comerica Park. "Chace helped me get here and his memory will always be with me."

Numata was Rogers' backup early this season at Erie.

"This is really tough. I really don't know what to say. He was a beautiful person, and he brought light into the lives of everyone he met," he said.

"I don't think people realize what a great baseball player he was. He forced me to work hard and get better in Erie, because I knew he was always clipping at my heels."

Numata was in his first season in the Detroit organization. He batted a combined .244 with four home runs and 28 RBIs with Erie and Triple-A Toledo.

Drafted after high school in Hawaii, Numata began his pro career in 2010 in the Philadelphia system. He also played in the New York Yankees' organization.

Tigers general manager Al Avila told the team about Numata's death after the game in Detroit.

"It is obviously a very quiet clubhouse right now. My staff and I only got to know him in spring training this year, but he was a real gamer. He loved to play baseball and he had a great personality. This is a tough day, especially since so many of our guys knew him," Tigers manager Ron Gardenhire said.

"Chace was an all-time human being. I never met a single person who didn't love him," he said.