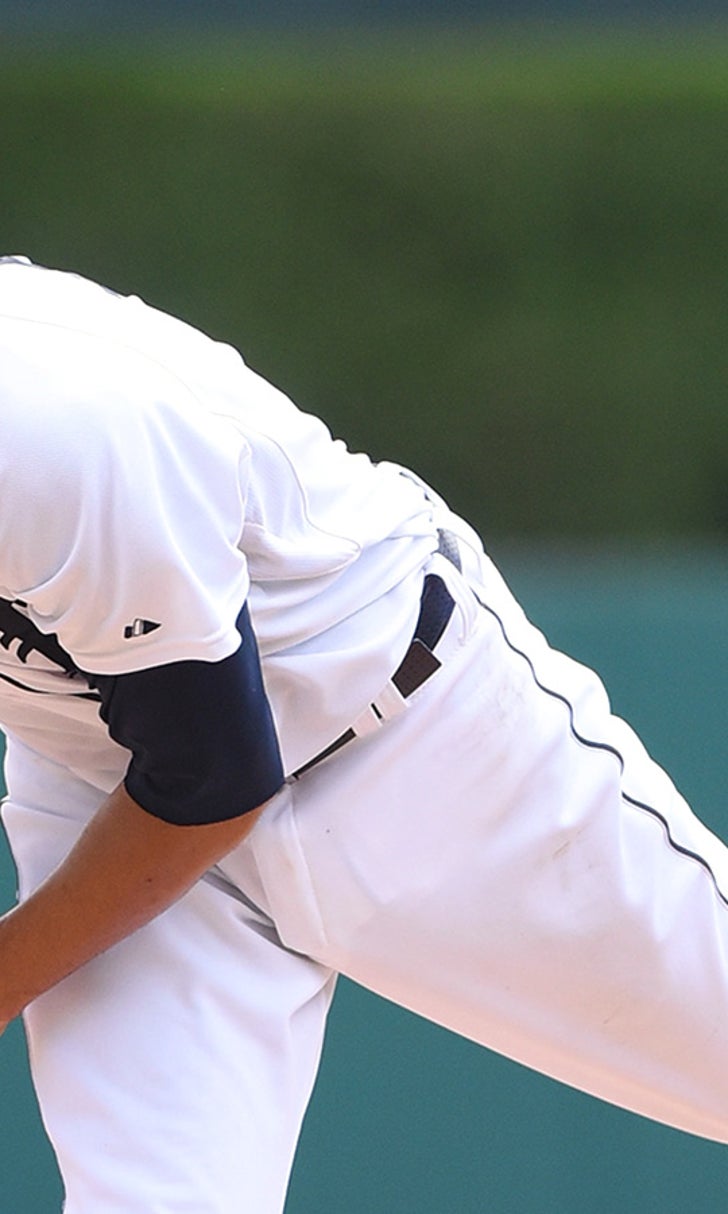 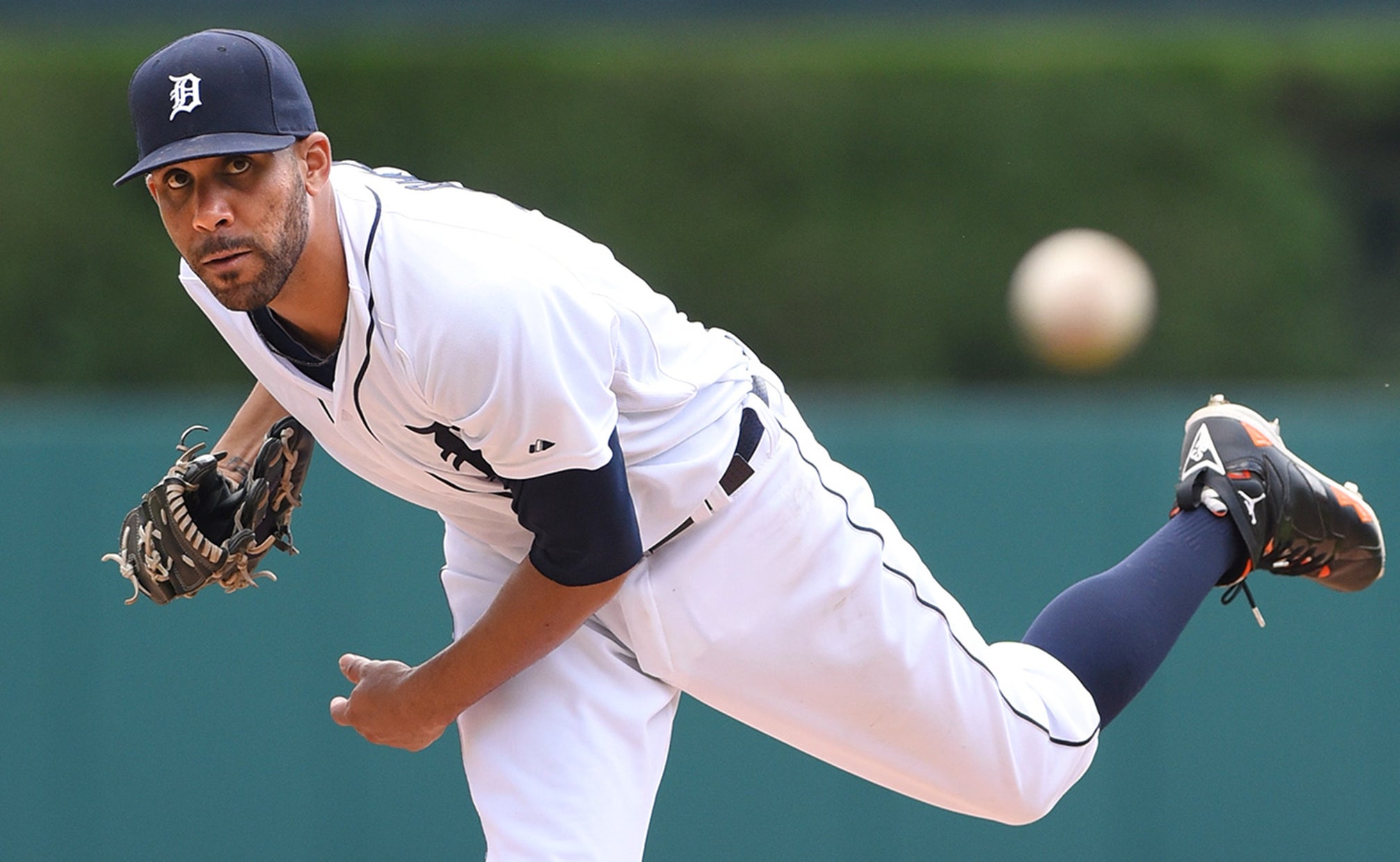 David Price is in a familiar place, just wearing a different uniform, in the days before the trade deadline.

The Detroit Tigers' 29-year-old left-hander is perhaps the biggest name on lists of players most likely to be traded before Friday's deadline. It's not his first time on the rumor mill.

"I've been through it once before," Price said Monday, "and once you go though something you're able to learn more about it. It just makes you more comfortable."

Price (9-3, 2.31 ERA) is scheduled to pitch Tuesday night (6 p.m. pregame, 7:10 first pitch on FOX Sports Detroit) on the road against the Tampa Bay Rays, the team that traded him to the Tigers hours before the July 31 deadline last year.

That is a common feeling for a lot of players at this time of year.

"For guys that have been in the big leagues for a few years, they understand there's a little different atmosphere before the trade deadline," Tigers manager Brad Ausmus said.

Price could be a trade candidate because he is eligible to become a free agent for the first time at the end of the season. In the prime of his career, he could be in line for the kind of contracts signed by current teammate Justin Verlander (seven years, $180 million) and former teammate Max Scherzer (seven years, $210 million).

Price said he would prefer to stay and help Detroit (48-51) get back to the World Series. And he is not convinced the Tigers are ready to trade him.

"The Tigers are never sellers. They're always trying to add pieces and looking to the postseason and beyond," he said. "We have a very talented group in this clubhouse and we all know that. If we can play the way we're capable of playing, we'll be playing baseball in October."

The right-hander allowed three runs in 6 2-3 innings in his lone start against Detroit, a 6-0 loss Aug. 20. Yoenis Cespedes has the most experience among the Tigers against him, going 1 for 6.

Tampa Bay (50-51) opened this three-game series with Monday's 5-2 victory behind Curt Casali, who recorded the first multihomer effort of his career and drove in three runs.

The Rays had gone 13 straight games without scoring more than four runs, tied for the longest streak in the majors this season.

Asdrubal Cabrera will likely be back in the lineup for Tampa Bay. The shortstop was activated following Monday's game after being out with a strained right hamstring.

Cespedes and Victor Martinez combined for four of the five hits for Detroit, which has lost 10 of 14.