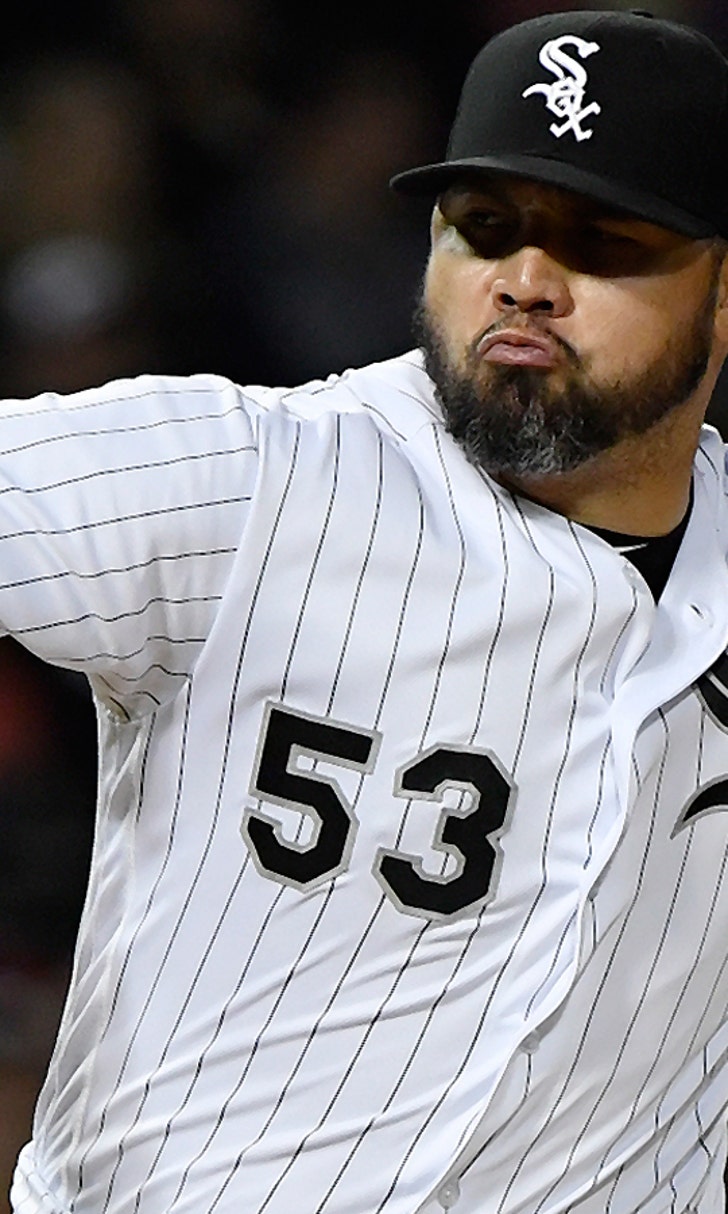 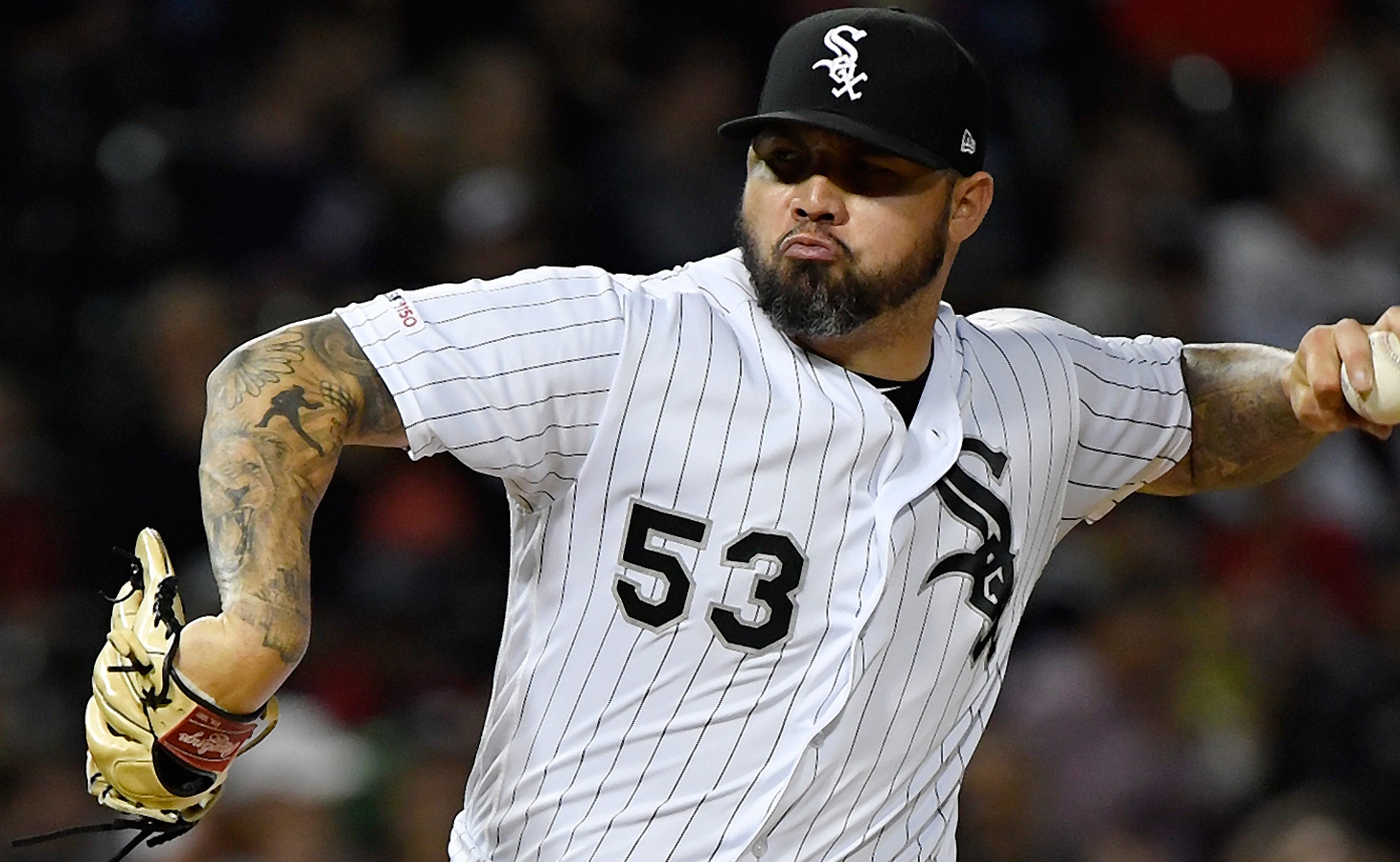 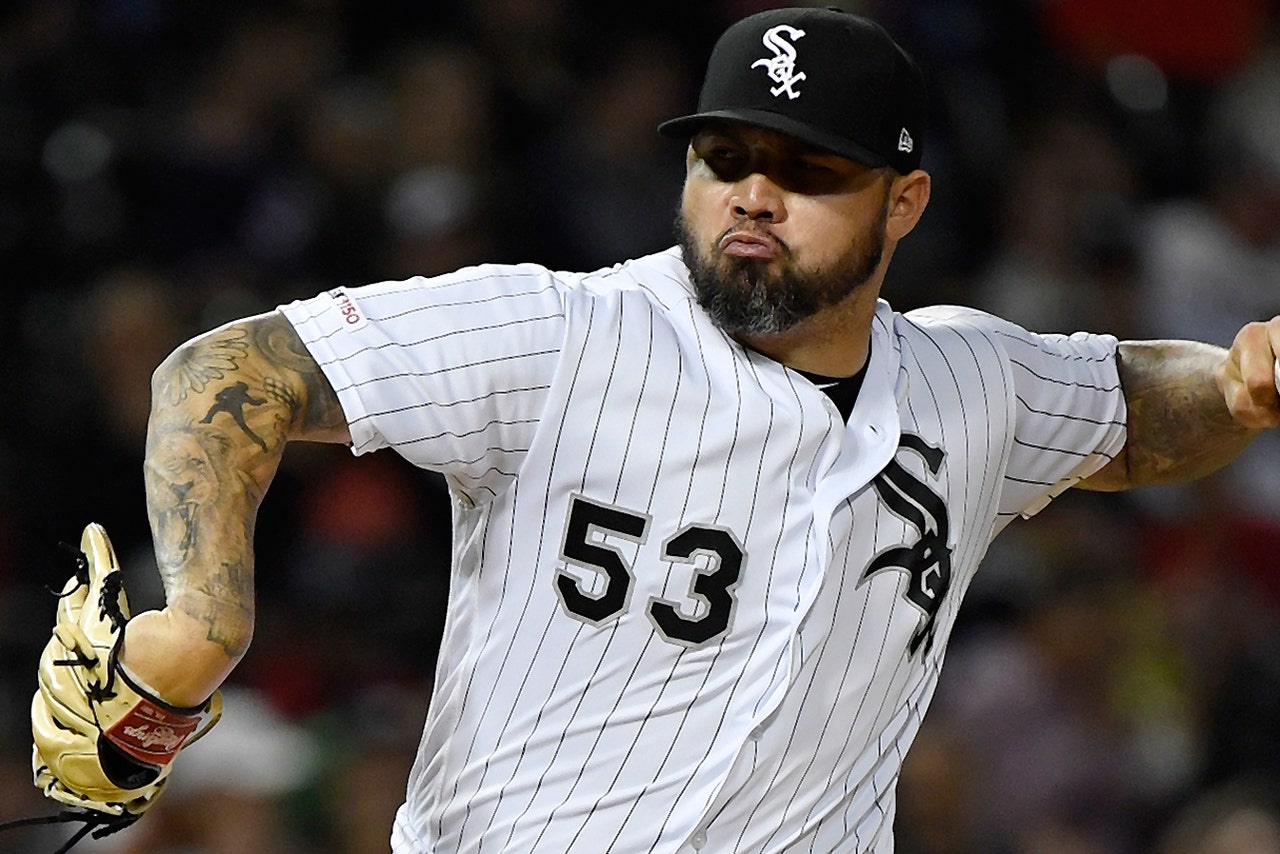 DETROIT (AP) -- The Detroit Tigers have agreed to a minor-league contract with left-hander Hector Santiago with an invite to major league spring training.

The Tigers announced the move Wednesday.