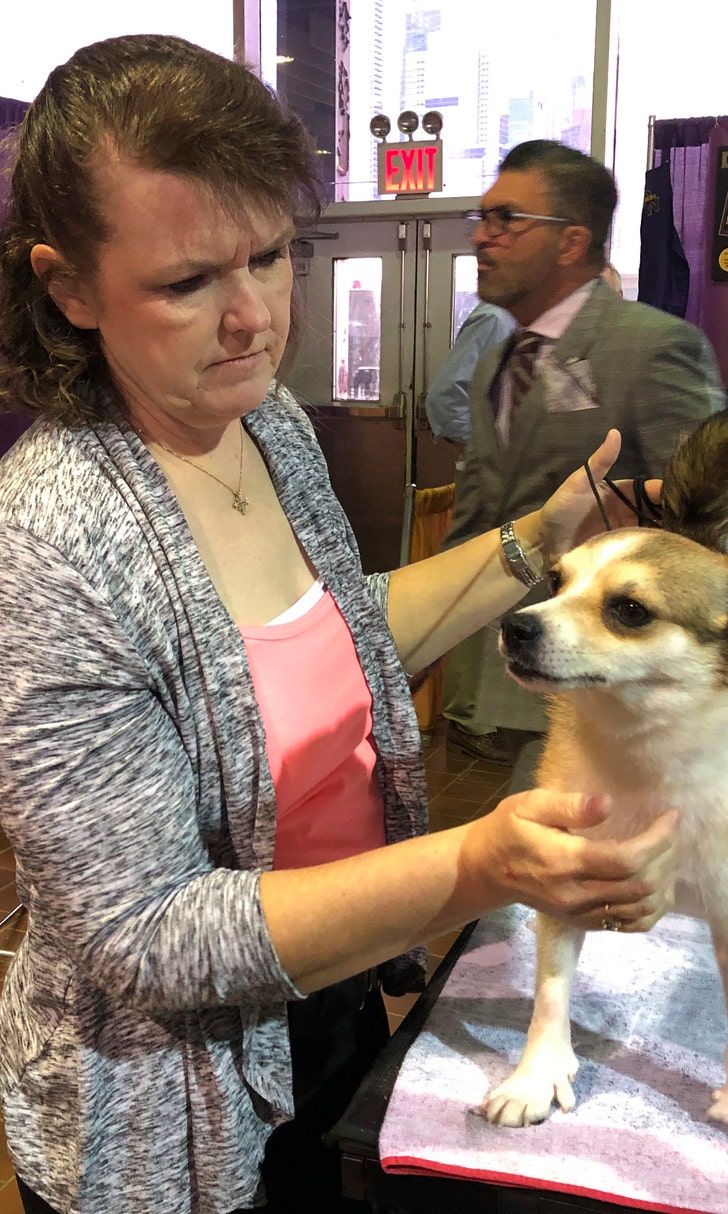 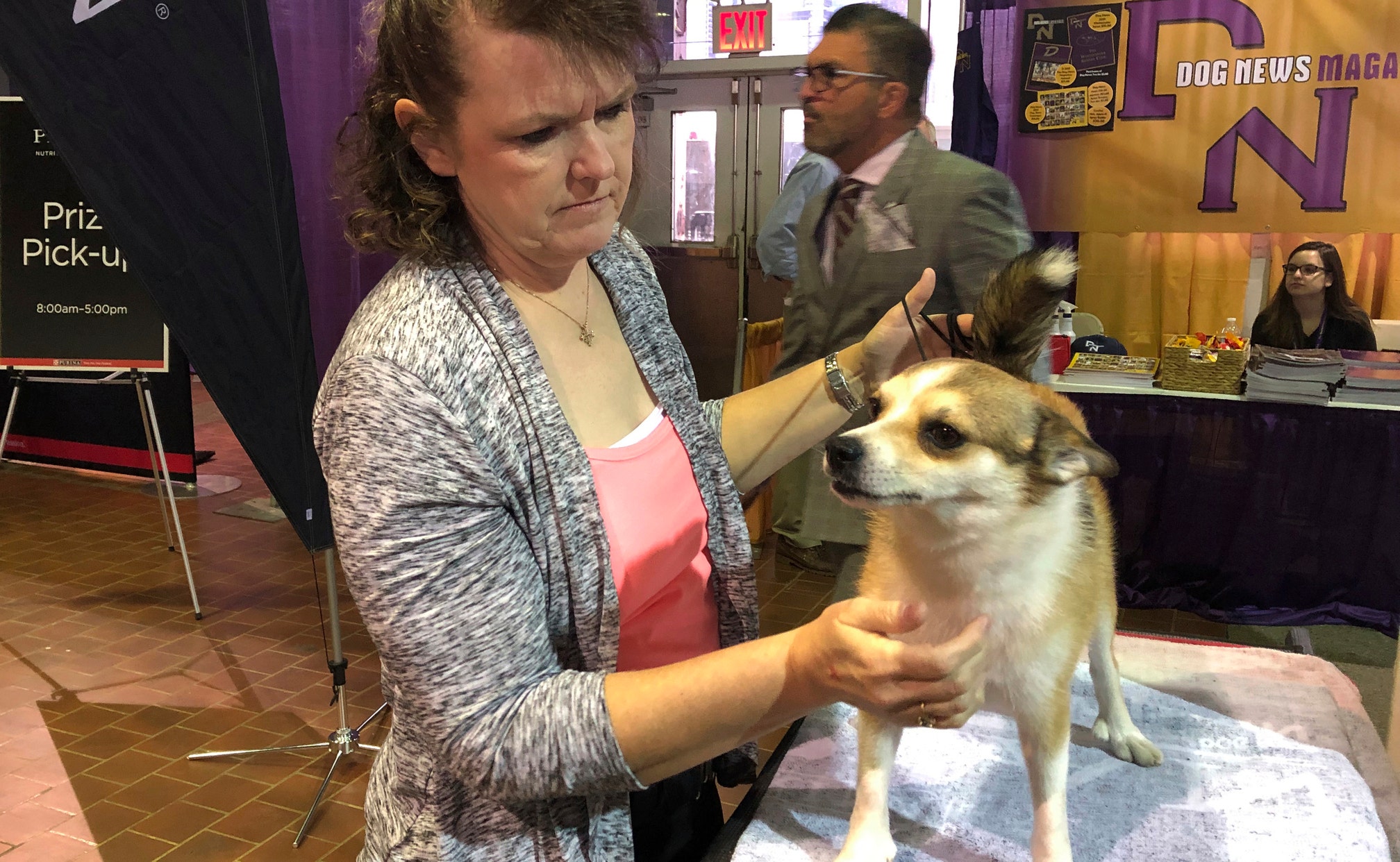 NEW YORK (AP) — Could this really be the year that dachshunds get out of the Westminster doghouse?

Always a popular pooch, somehow they've never walked off with best in show at America's top dog competition. But that could change after sprightly Burns won the hound group Monday night at Madison Square Garden.

"Dachshunds are the best breed in the world!" handler Carlos Puig told the cheering crowd at Madison Square Garden.

Golden retrievers, Labs, Chihuahuas and Dalmatians are among other well-liked dogs that have gotten totally shut out here.

Clearly a fan favorite, Burns the longhaired dachshund will have a chance to win for all underdogs in the final ring of seven Tuesday night. The low-slung 7-year-old did well just to get this far — there were a whopping 76 dachshunds entered in three varieties at the 143rd Westminster Kennel Club.

Puig leaned down and kissed Burns in the middle of the ring after this romp.

Also advancing were Bono the Havanese in the toy group, Colton the schipperke in the nonsporting and Baby Lars the bouviers des Flandres in the herding — those breeds haven't won here, either.

"Whoever brings it home, it's team," she said.

The sporting, working and terrier groups will be judged Tuesday before the top dog among the more than 2,800 entries in 203 breeds and varieties is chosen.

A couple of big contenders got chased.

Straight up, this was a Westminster whippet surprise: Bourbon over Whiskey.

Whiskey had won the prized National Dog Show televised on Thanksgiving Day and the prominent AKC event shown on New Year's Day. But his bid for a Triple Crown of dogdom ended when he was topped by Bourbon, his sister and littermate.

For Pickett Smithey, the win was a bit bittersweet. She teared up talking about the result because she and her husband, Justin Smithey of Sugar Valley, Georgia, co-own both dogs. He guided Whiskey in the ring.

Whiskey wasn't sour after the upset. The littermates are "best buds," Cheslie said, and nuzzled outside the ring when it was over.

Biggie the pug got bounced, too.

Fans chanted his name last year as he made the rounds in the championship ring last February. Biggie drew cheers again, but finished second in the toy group to the Havanese, the national dog of Cuba.

Also out was Slick the border collie, who won the herding group a year ago.

There were 57 golden retrievers entered, but just one sloughi — who was a no-show.