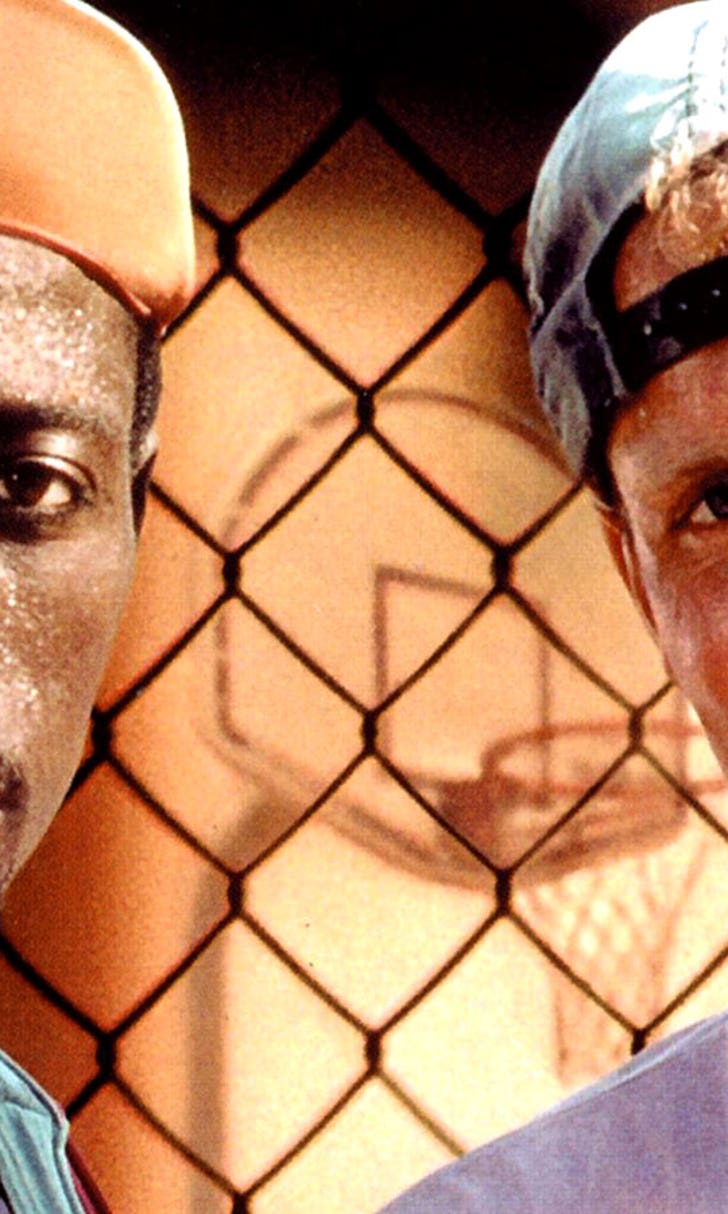 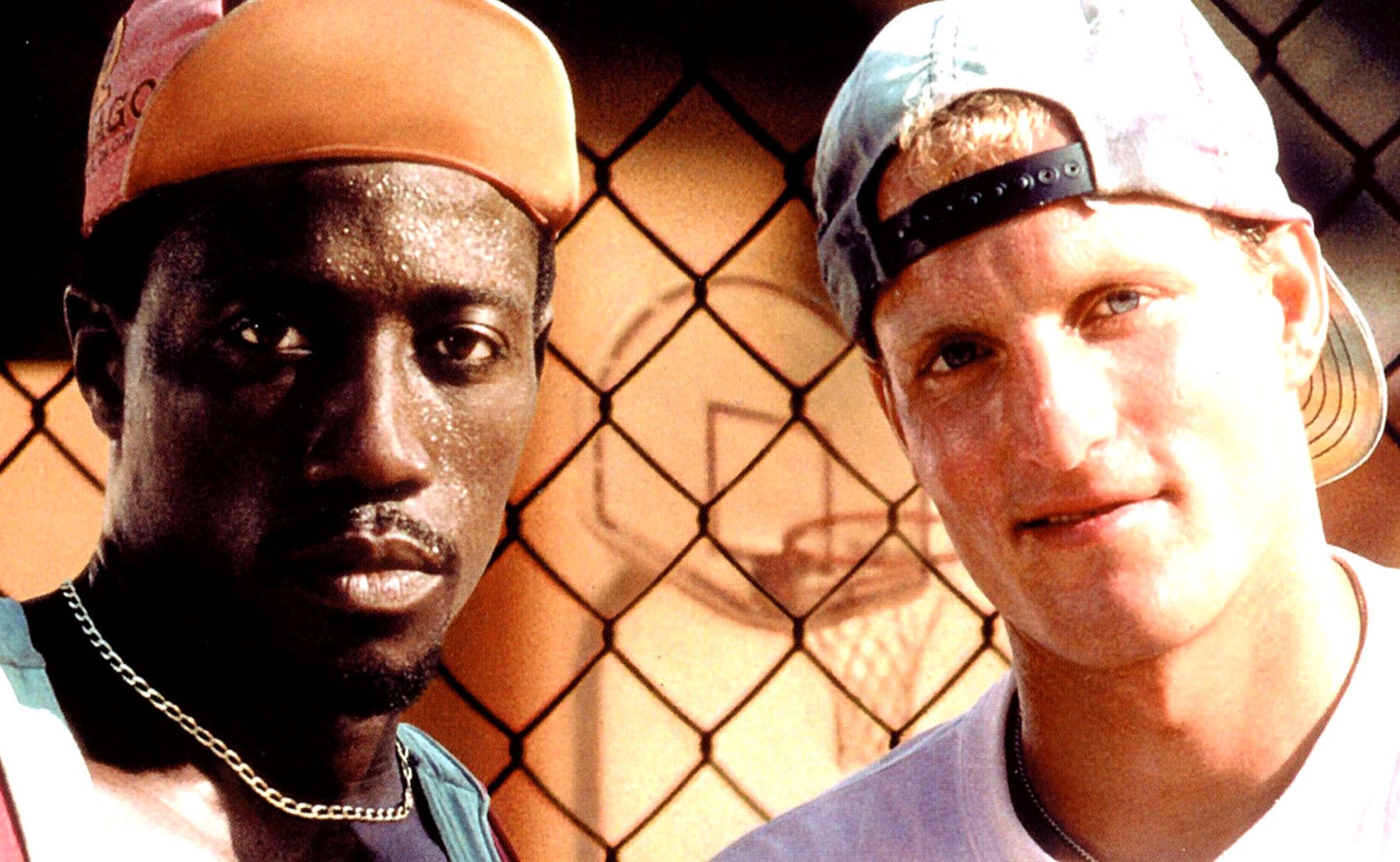 The 1992 hit "White Men Can't Jump" is a cultural touchstone — not just because it's one of the best sports movies of all time, but because of the Air Command Force Nikes Woody Harrelson's character, Billy Hoyle, donned and popularized (alongside Patrick Ewing) in the early '90s.

So there was much rejoicing from the sneaker community when Nike re-released the ACFs in 2014. And now sneaker customization artist Dezcustomz has taken it one step further, adding his signature artistry (as previously seen on the likes of NFL players Antonio Brown and DeSean Jackson) to combine a scene from the movie with the shoe itself.

Over the last few weeks, Dez had been posting sneak peeks of his movie-shoe mashup on his Instagram account:

Today, he finally released the finished product, and the results are amazing. These are the only customs we need: