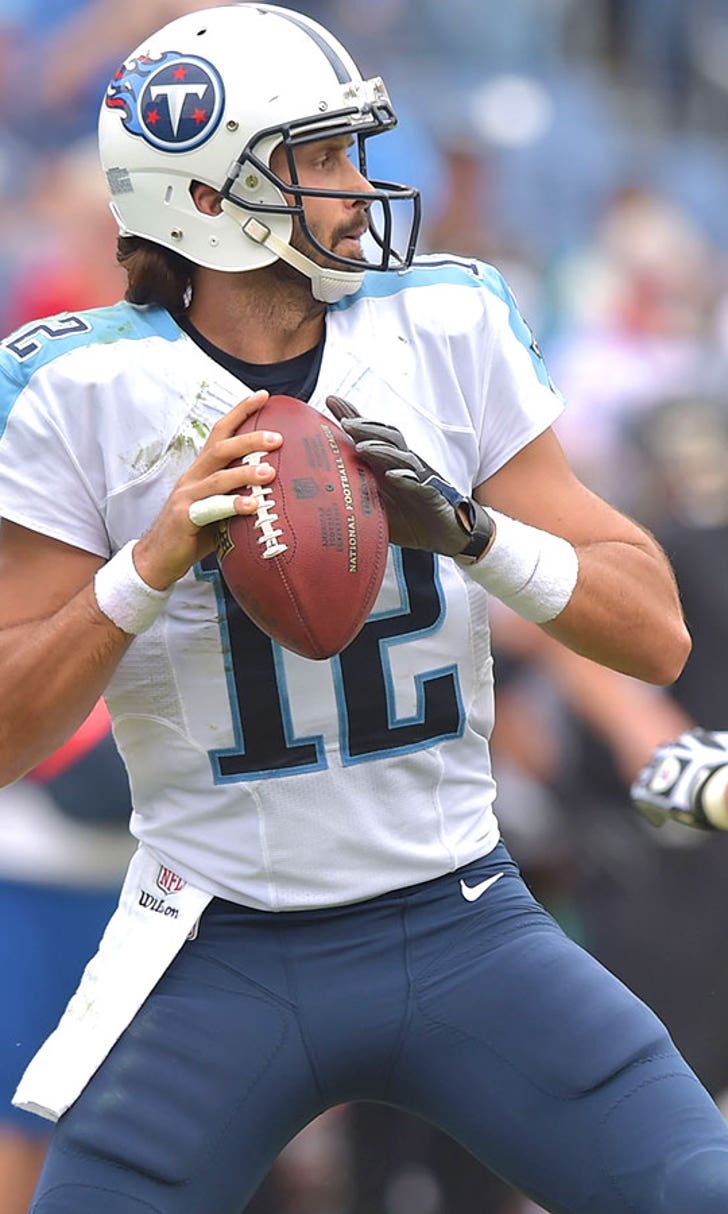 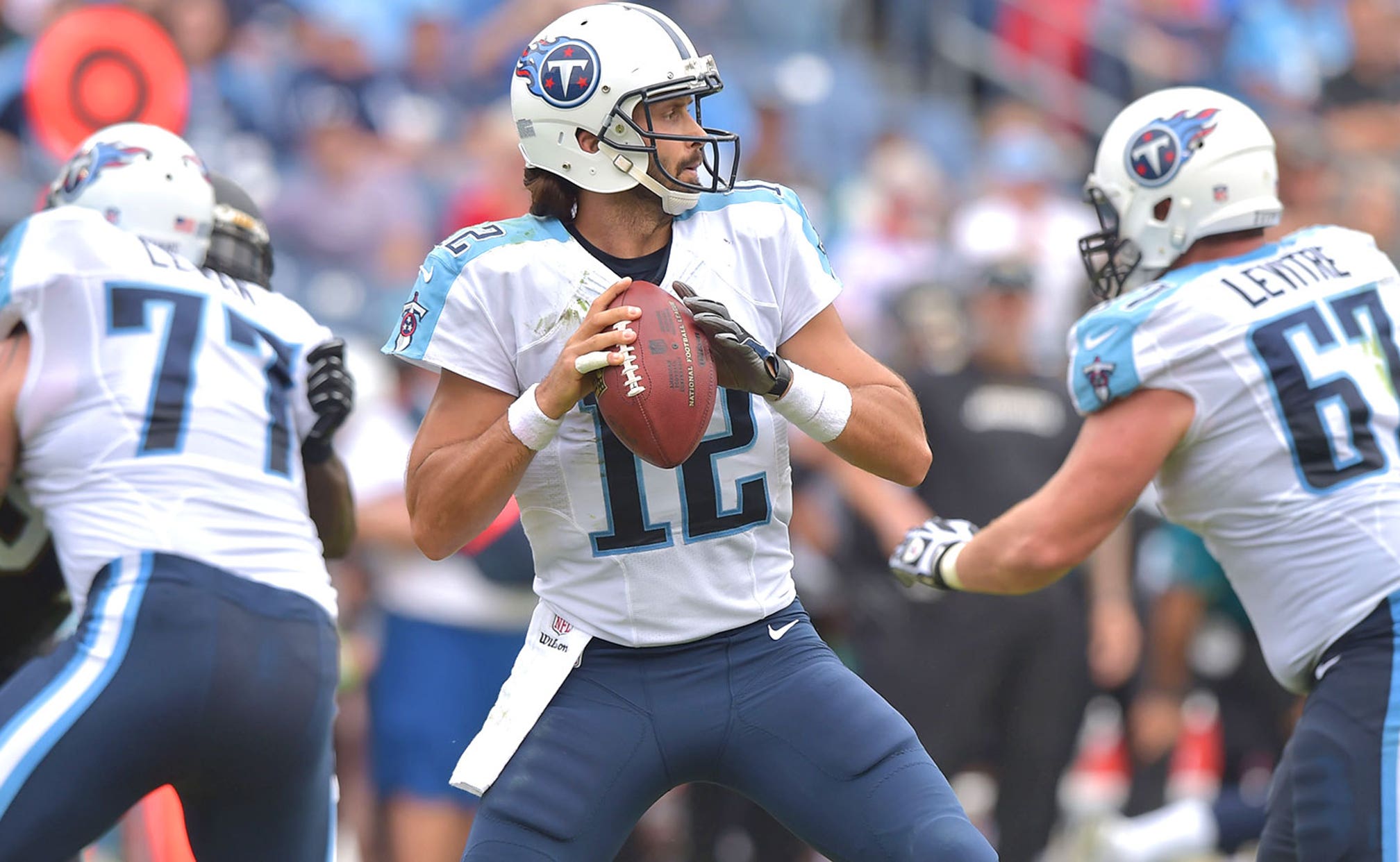 The worst nationally televised game in the history of the NFL is this Thursday as your 2-12 Tennessee Titans travel to Jacksonville to take on your 2-12 Jaguars. It's an awful Thursday night game and none of you will be doing anything except looking for excuses to drink. So we decided to dust off the old Outkick drinking game and give y'all a chance to get drunk with your Internet friends. I apologize for not doing any #cbsdrink games this fall, I always intended to do it, but my travel schedule would always catch up with me and forestall that possibility. So consider this an early Christmas present from Outkick.

I know last week's game against the Jets was called the Toilet Bowl, but that was doing this game a disservice. This is the real toilet bowl. You can follow along with your drinking game friends by hashtagging #toiletbowl.

1. Whenever the race for the number one pick is discussed or the standings of the worst teams in the NFL are shown, drink.

This is probably enough to get you drunk by itself.

If someone telestrates the standings, you have to do a shot.

If Mariota's stats are shown on the screen or highlights of his time at Oregon are shown, you have to drink for as long as he is the topic of discussion.

3. When a player does something stupid and an announcer says something like, "These are the kinds of plays that you can't make if you want to be a winning football team," drink.

This will happen frequently.

4. If you can't name both the Jags and the Titans head coaches, do a shot.

Honestly, I can't name the Jags head coach. (I had to look him up. His name is Gus Bradley. Which just seems like a completely made up coach's name. I'm not even sure he's real.) The Titans head coach is Ken Whisenhunt. He is a total asshole that no one likes.

5. Whenever the cameras catch the crowd and you can see thousands of empty seats, drink.

The Jags are the third most popular football team in Jacksonville. The Florida Gators and the Georgia Bulldogs are numbers one and two.

If Bortles has done nothing at all to deserve this praise drink until the count of ten, which is how hot Bortles's ex girlfriend Lindsey Duke was on a scale of 1 to 10. 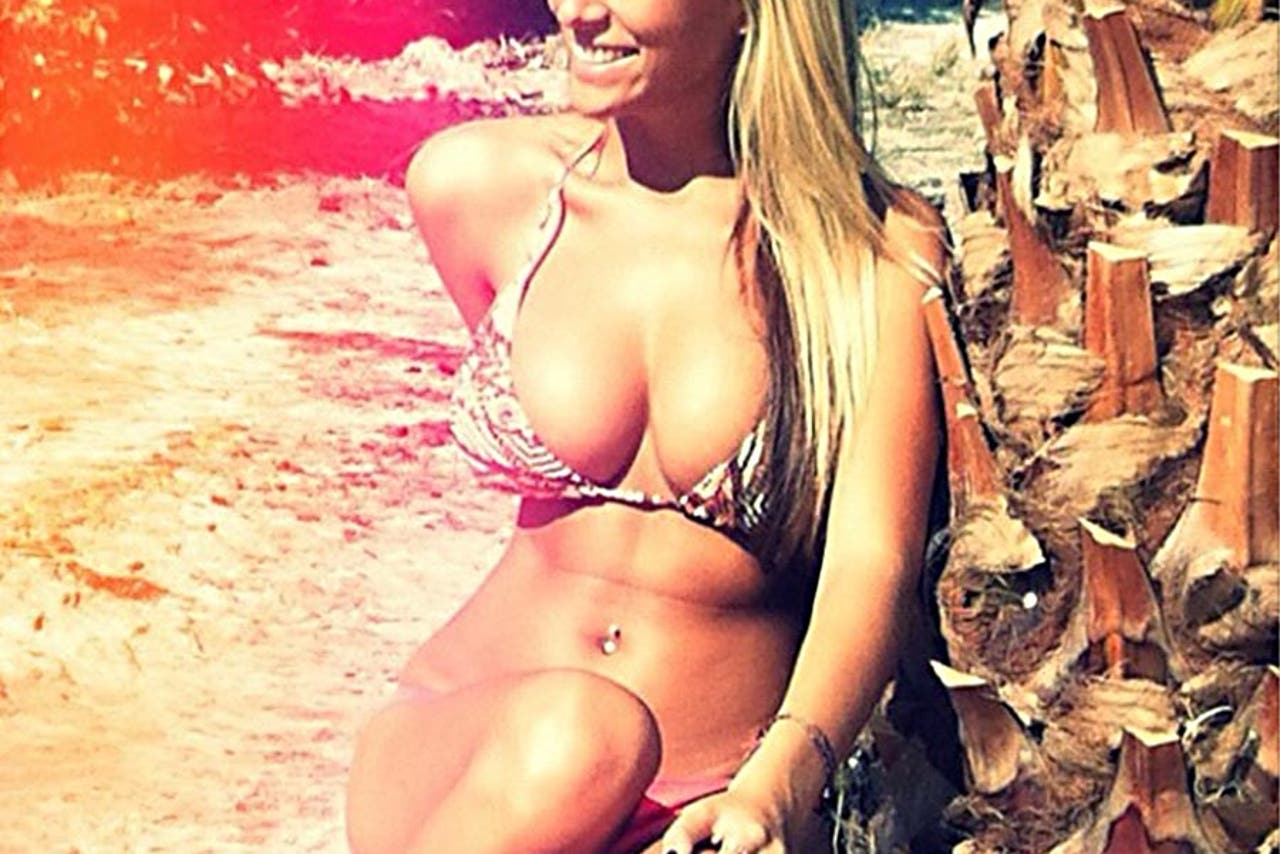 If this Whitehurst picture is shown, do a shot. 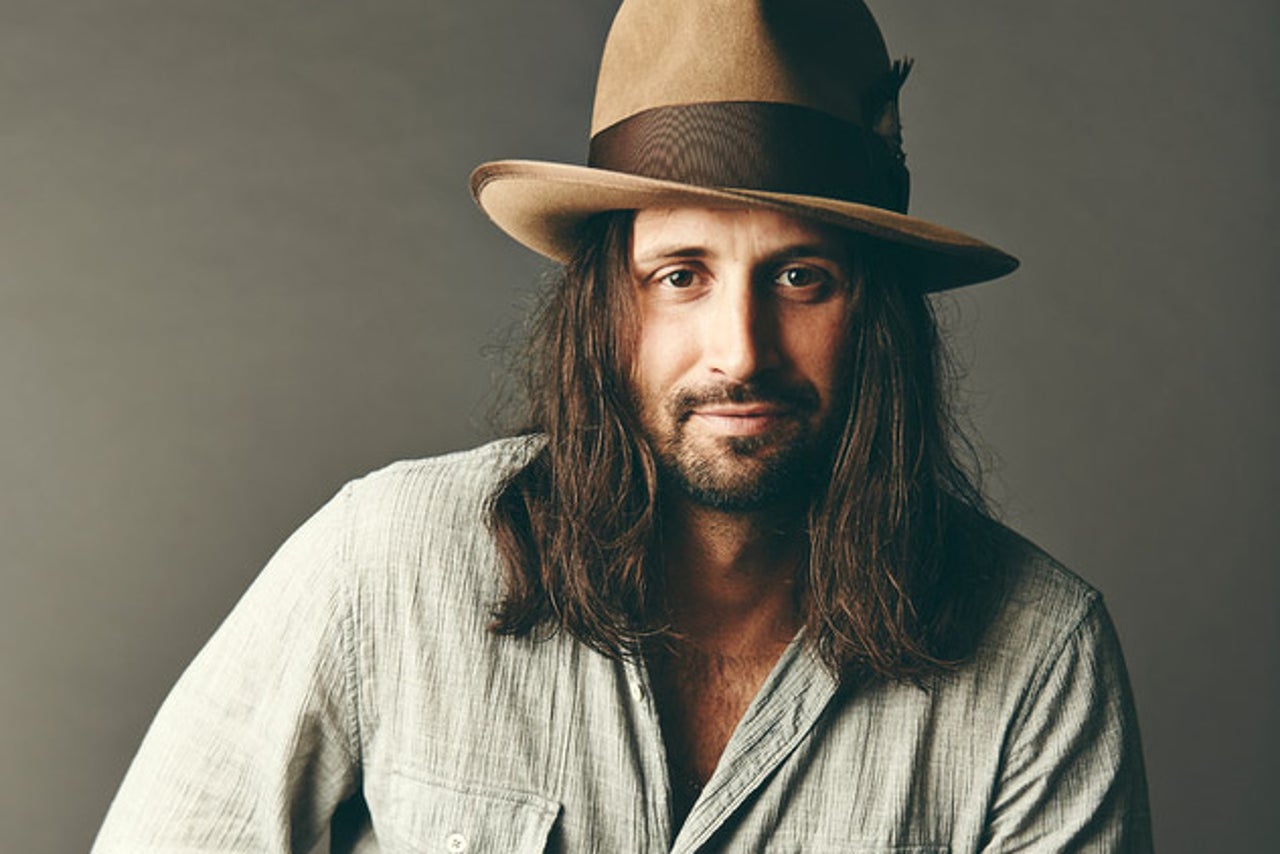 8. If your wife or husband walks into the room and says, "Why are you drinking so much by yourself on a Thursday night?"

9. If any of your Titans fan friends Tweet, Facebook, or text message you, "We don't need a quarterback, we need Amari Cooper."

Make them do a shot.

Then respond in all caps: WIDE RECEIVERS DO NOT WIN CHAMPIONSHIPS. OR EVEN PLAYOFF GAMES. QUARTERBACKS DO. STOP BEING SO GODDAMN STUPID.

10. If a child, either your own or someone else's, asks why you are drinking during the game, respond.

"Don't be like me, pick a good team to cheer for."

11. Every time an announcer says that the Jags, despite being 2-12, are getting better every week, drink.

They aren't getting better. They are the Jags. They suck. And they will always suck.

12. If you realize that you have forgotten to move the Elf on a Shelf in your house, you are obligated to photograph your elf on a shelf pretending to consume whichever drink you are while sitting in front of the Titans-Jags game.

Send it out for all to see on Twitter.

If you also involve naked Barbie dolls in your picture, you are an awful parent.

But great at drinking games.

13. Any time someone refers to the NFL as the "National Football League," drink.

This is a fucking epidemic. Some idiot on TV -- I think it was Herm Edwards -- starting saying National Football League and now a bunch of other idiots fall all over themselves to say National Football League too. Hello, we're fine with acronyms. You don't hear me saying, "This year's National Collegiate Athletic Association champion will be a good team." You don't hear guys on NBA telecasts saying, "The National Basketball Association," this trend is so stupid.

In fact, you want an easy way to determine if someone is smart or dumb? Do they say National Football League.

Drink every time it happens.

14. When the Titans win, drink the rest of your beer.

And make no mistake, the Titans will win this game.

How do I know this? Because when the Titans have the opportunity to make you happy or sad, they inevitably make you sad. Always. The Titans will win to kill any chances of drafting number one. Then they will draft Jameis Winston at sixth overall.

Because the Titans suck and exist primarily to make their fans unhappy.