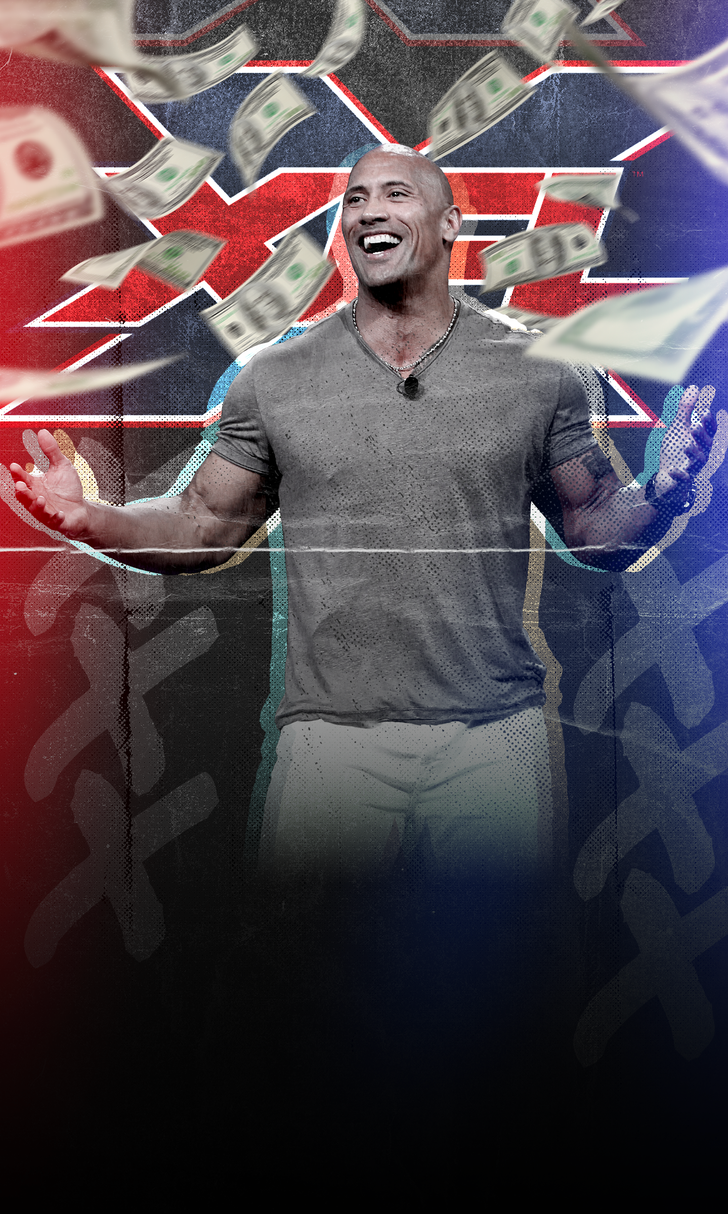 The Rock Buys the XFL

A group of investors, including former WWE Superstar Dwayne "The Rock" Johnson, agreed to purchase the XFL for approximately $15 million on Monday.

Joining Johnson in the purchase are his business partner and ex-wife, Dany Garcia, as well as RedBird Capital Partners, led by Gerry Cardinale. The partners have split the acquisition evenly.

It is unclear if the group will look to revive the league.

Said Johnson in a statement:

"The acquisition of the XFL with my talented partners, Dany Garcia and Gerry Cardinale, is an investment for me that's rooted deeply in two things -- my passion for the game and my desire to always take care of the fans. With pride and gratitude for all that I've built with my own two hands, I plan to apply these callouses to the XFL and look forward to creating something special for the players, fans and everyone involved for the love of football."

Longtime WWE personality Renee Young explained why fans should be excited for The Rock's involvement, beyond of course, the fact that he's The Rock:

"If there is anybody that could take the XFL to the next level, it’s the Rock. Both he and Dany Garcia are powerhouses in absolutely everything they do, such an incredible duo. The Rock’s passion, energy, attention to what the fans want — I think the XFL fanbase just grew tenfold with the most electrifying man in sports entertainment at the helm.

"I can’t wait to see what he’s going to bring to the table. A sport that was already picking up incredible steam and attention, now is going to have The Hardest Worker in the room behind the wheel. I’m gonna order my jerseys and merch now!"

The 2020 XFL season got through five weeks of play before it was curtailed by the COVID-19 pandemic. Then, on April 13, the league filed for Chapter 11 bankruptcy. It has been in search of a buyer since, with an auction planned for just hours before the deal was announced.

The league marketed itself as a TV-friendly product that could be back on air by 2021 using the bubble concept popularized by the NBA if necessary, due to the coronavirus.

On Friday, the purchase will go to bankruptcy court for approval, and if all goes well, the deal could close by August 21.

The presence of Johnson – who played college football at the University of Miami – continues pro wrestling’s involvement in the XFL, with the 2020 iteration funded by WWE Chairman and Chief Executive Officer Vince McMahon, who was interested in bidding again on the product early in the bankruptcy process, but eventually opted against it.

The league was off to a successful start in 2020, drawing an audience of 3 million viewers in its debut week. It averaged about 1.9 million viewers per game, before COVID-19 forced the league to shut its doors.

Get more from XFL Add to your favorites to get information about games, news and more.
in this topic 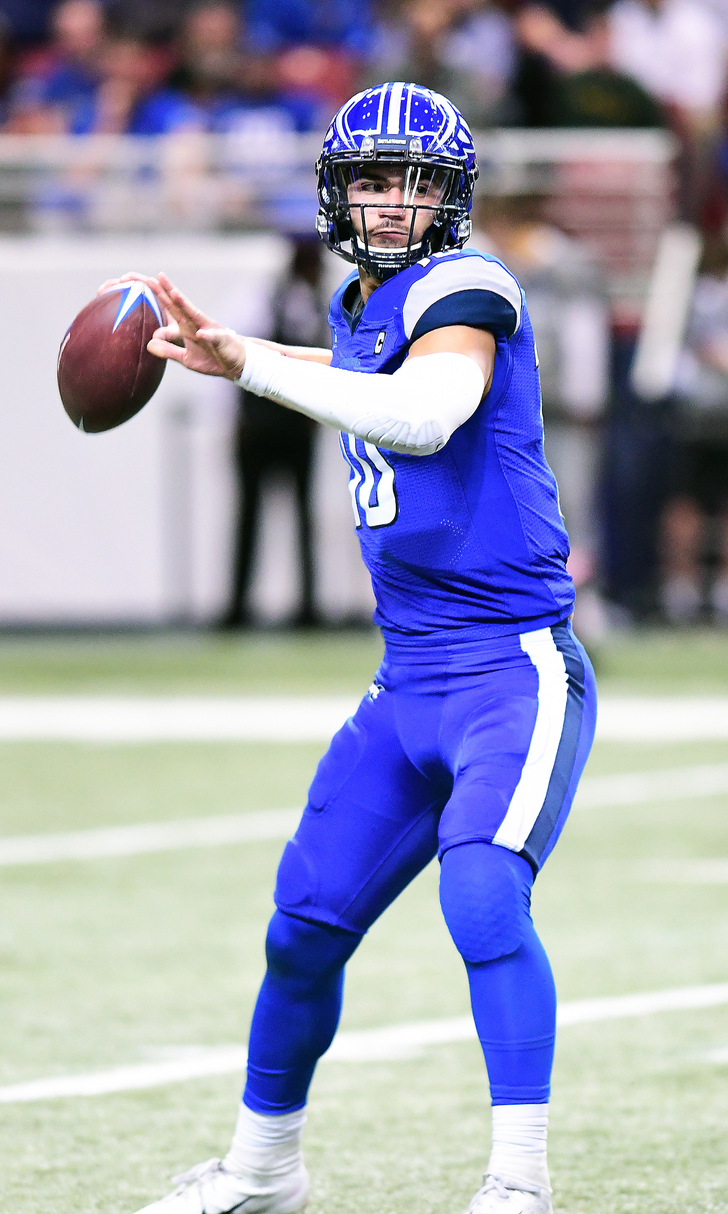 XFL to NFL Tracker
Even though the XFL season was cut short, five weeks was enough time for the NFL to notice a few stars.
March 25 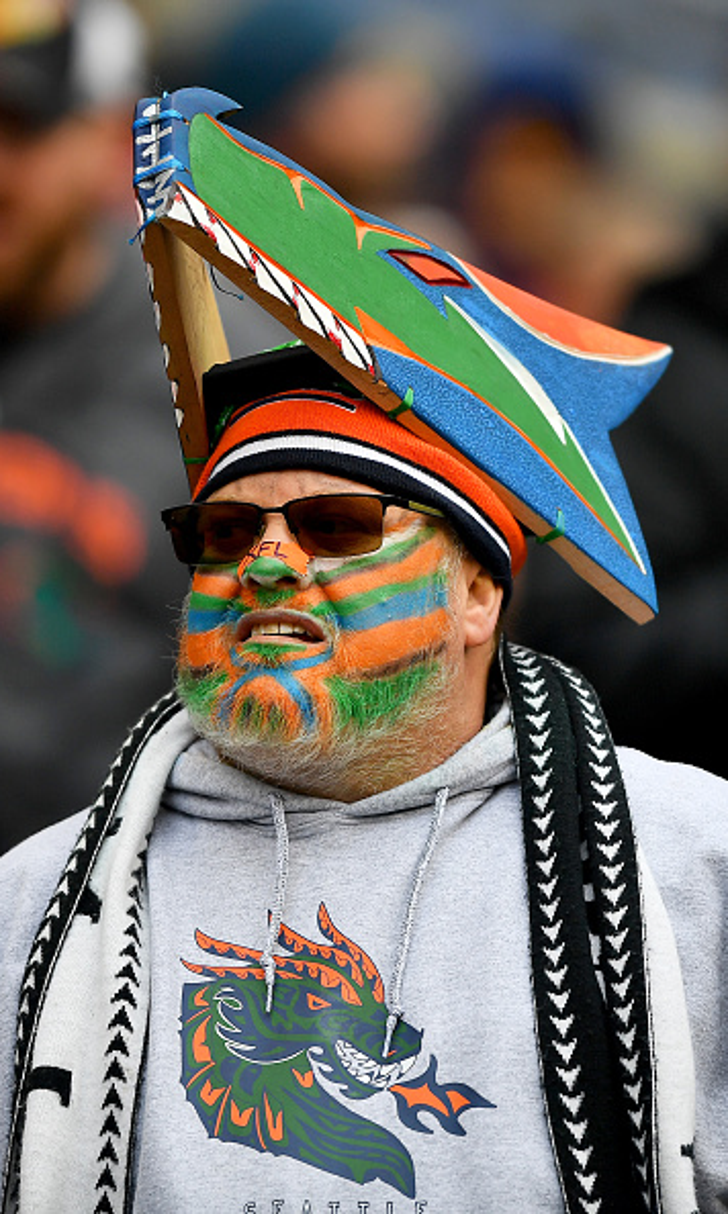 Home Cookin'
The hottest trend in the XFL so far this season is playing at home. Traveling, it seems, has quickly become passe.
March 6 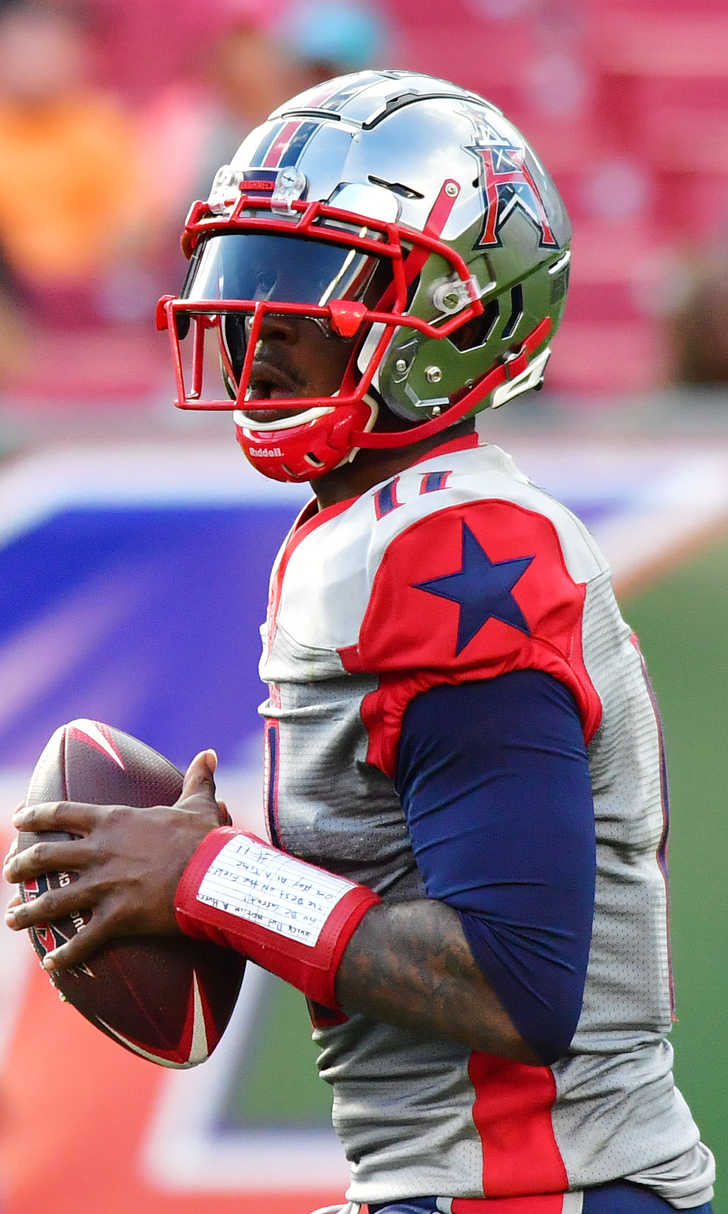 Walking on a Dream

Walking on a Dream
P.J. Walker is showing out as the quarterback of the XFL's Houston Roughnecks, and he's making a name for himself in the process.
February 22 One XFL Gambling Rule to Know Feel the Payne
After a slow start for both offenses, Dallas and LA went off in the fourth quarter, but only the Renegades will travel home victorious with a 28-15 win.
February 16
those were the latest stories
Want to see more?
View All Stories
Fox Sports™ and © 2020 Fox Media LLC and Fox Sports Interactive Media, LLC. All rights reserved. Use of this website (including any and all parts and components) constitutes your acceptance of these Terms of Use and Updated Privacy Policy. Advertising Choices. Do Not Sell my Personal Info