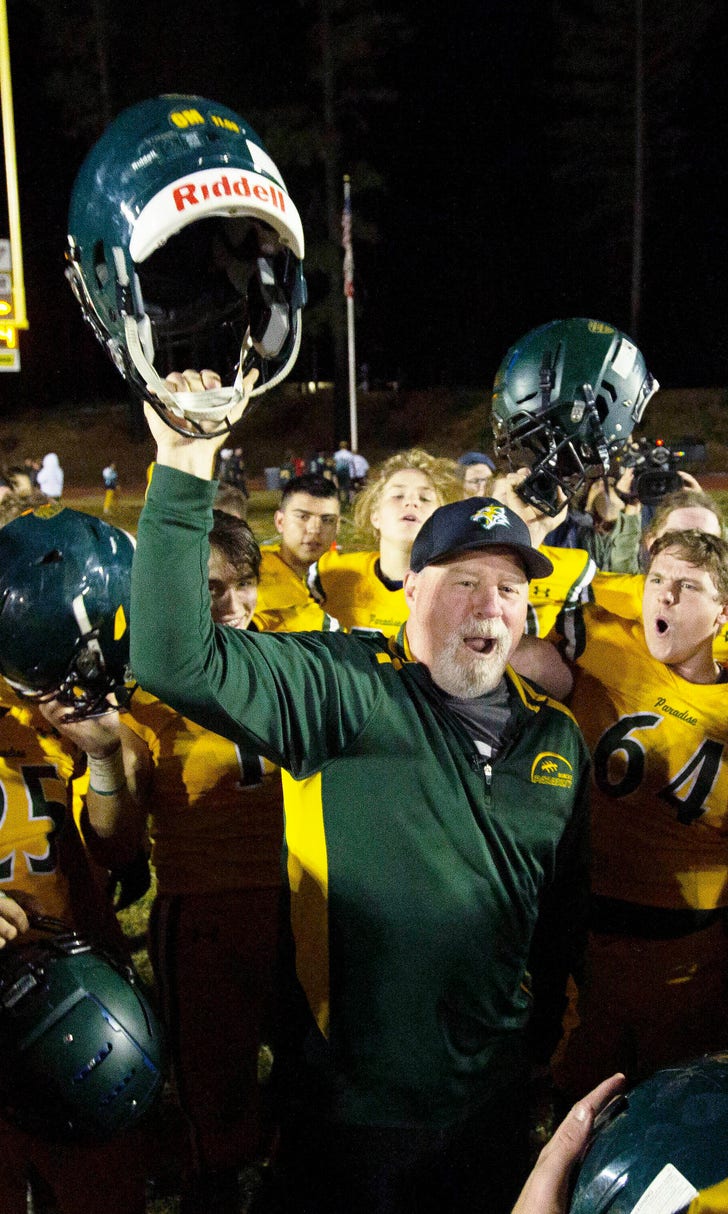 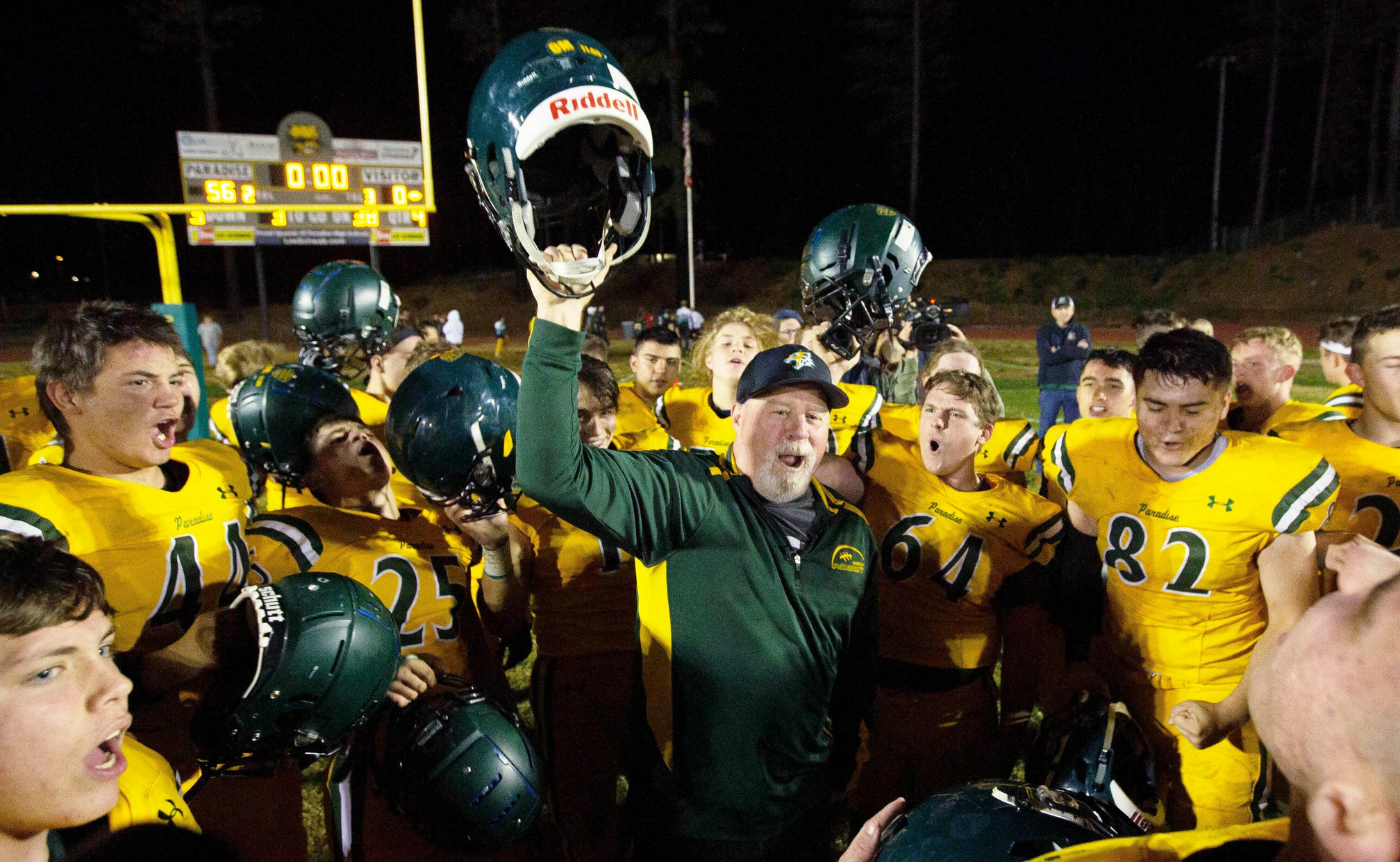 A Northern California high school football team has lost its bid for a championship one year after a deadly fire destroyed most of their town and most of the players and coaches lost their homes.

Paradise High School lost to Sutter Union High School 20-7 in the Northern Section Division III championship. The team played for the title one year after a fire mostly destroyed the town of Paradise, burning down roughly 19,000 buildings and killing 85 people.

Paradise High School finished the regular season undefeated, outscoring their opponents by a combined score of 469-73.

Paradise coach Rick Prinz told the team after the game he was proud of them.