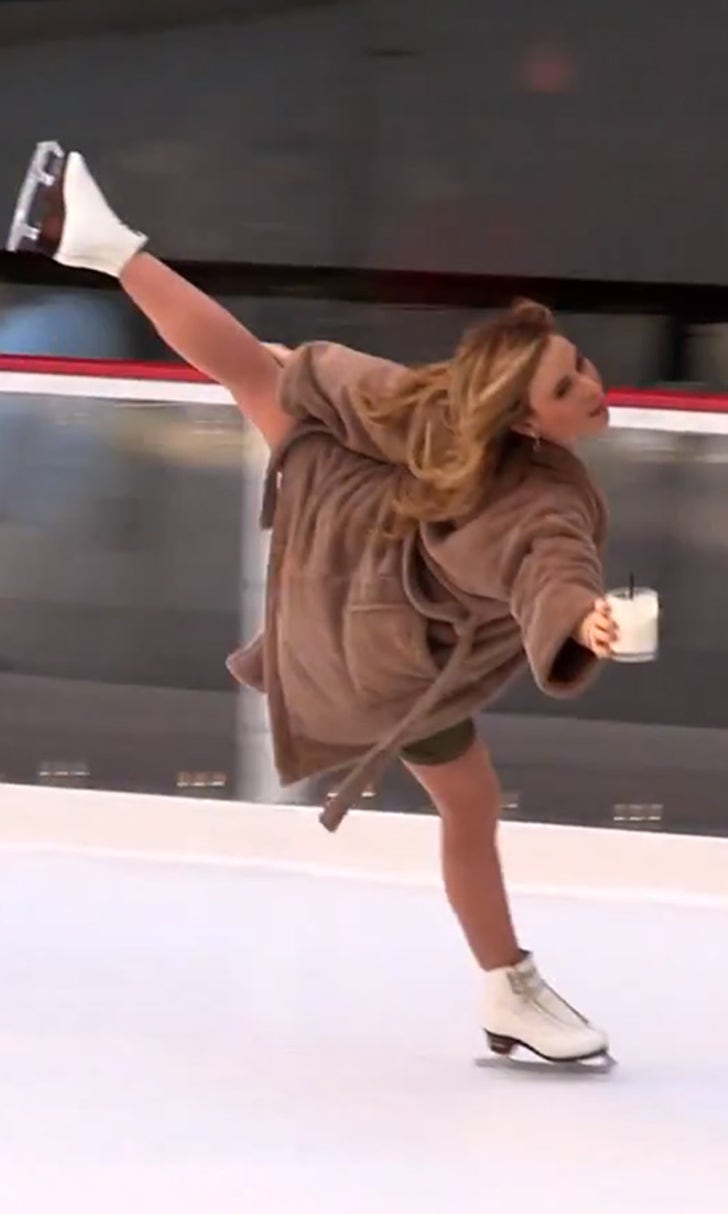 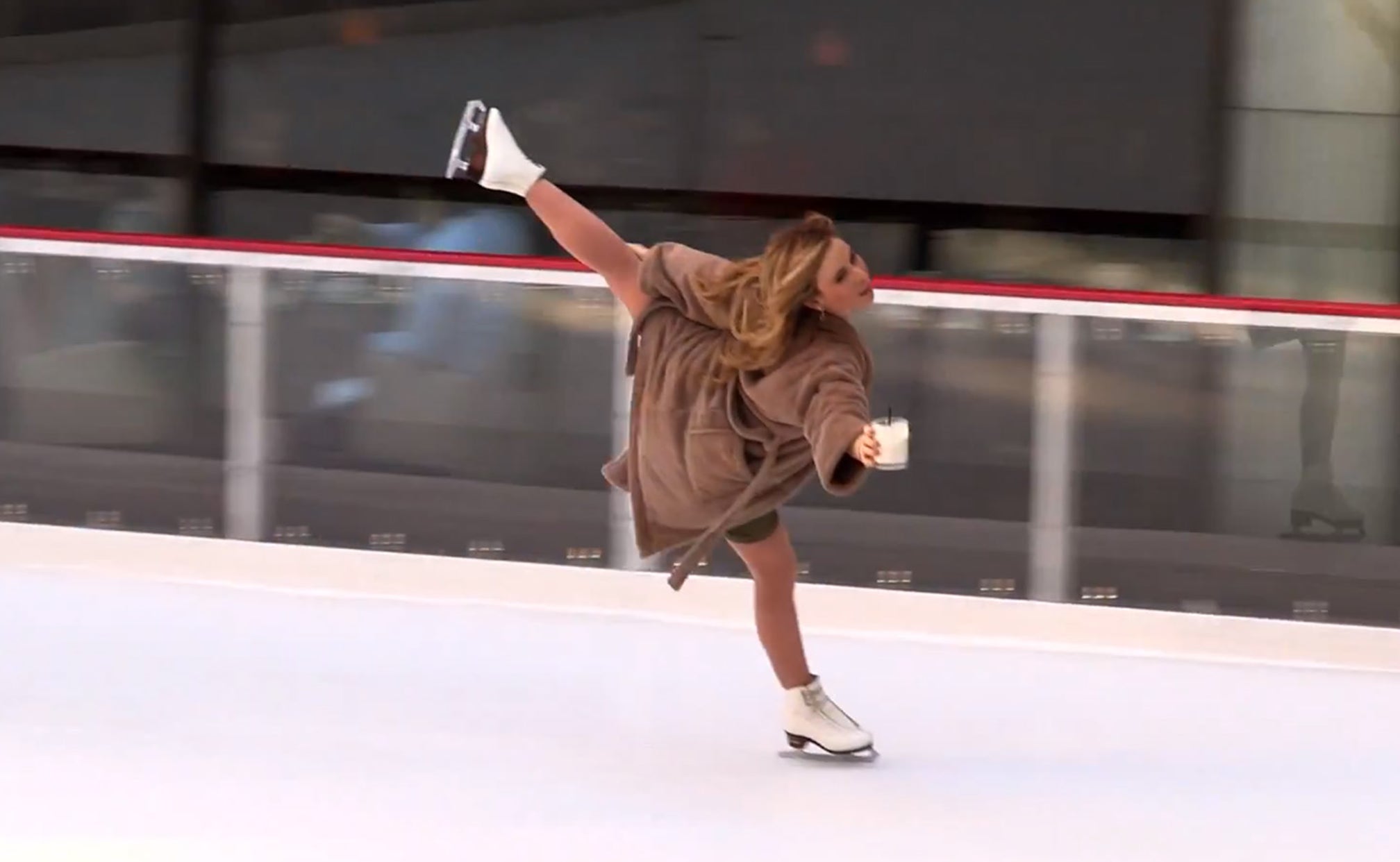 'The Big Lipinski': She really ties this routine together, does she not? 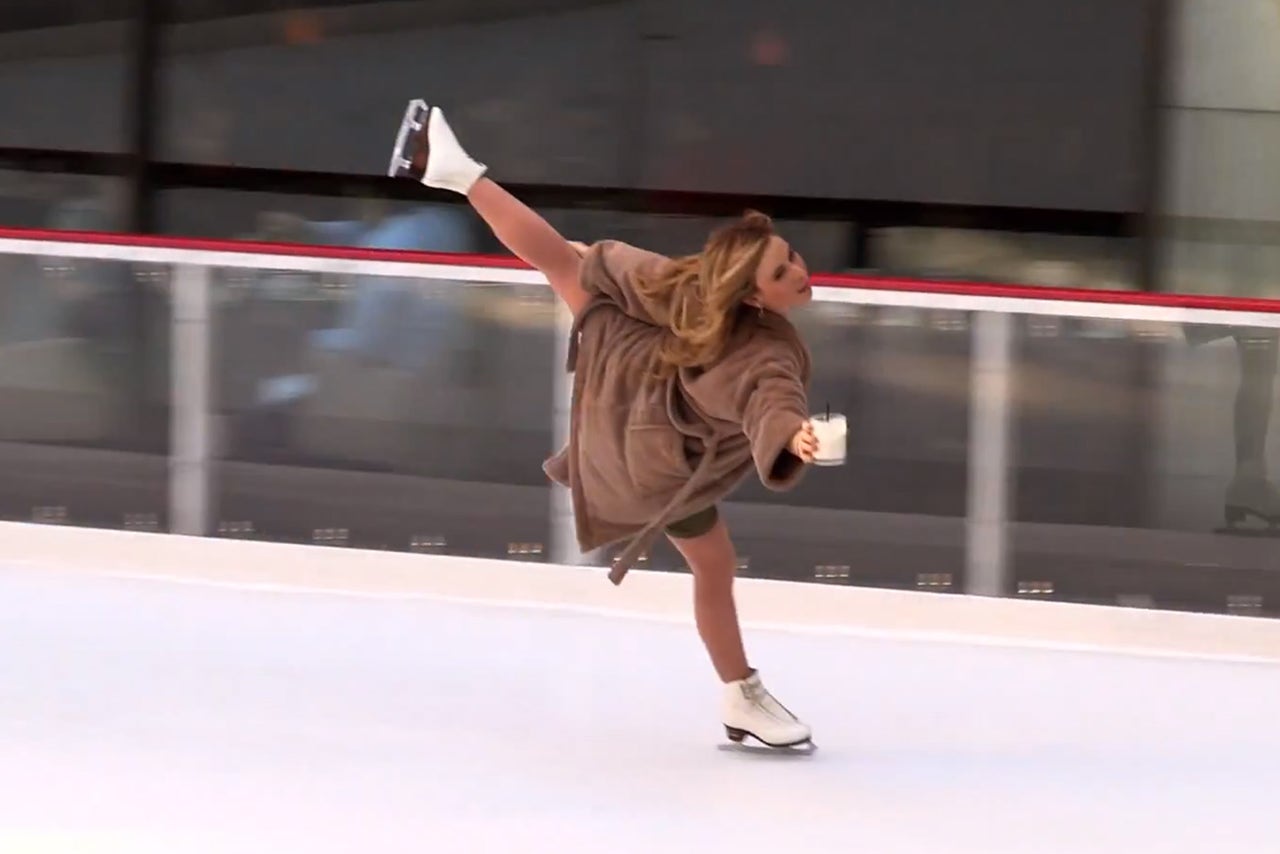 Tara Lipinski channeled "The Dude" in a mini-routine for Jimmy Fallon, White Russian in hand.

The Olympic figure skating champion, who is an analyst for NBC at Sochi, skated a tribute to "The Big Lebowski," which was released the same year she won her gold medal, 1998.

We think Lipinski, which I guess sounds a little bit like Lebowski, put together a short skating number that really tied the room together.