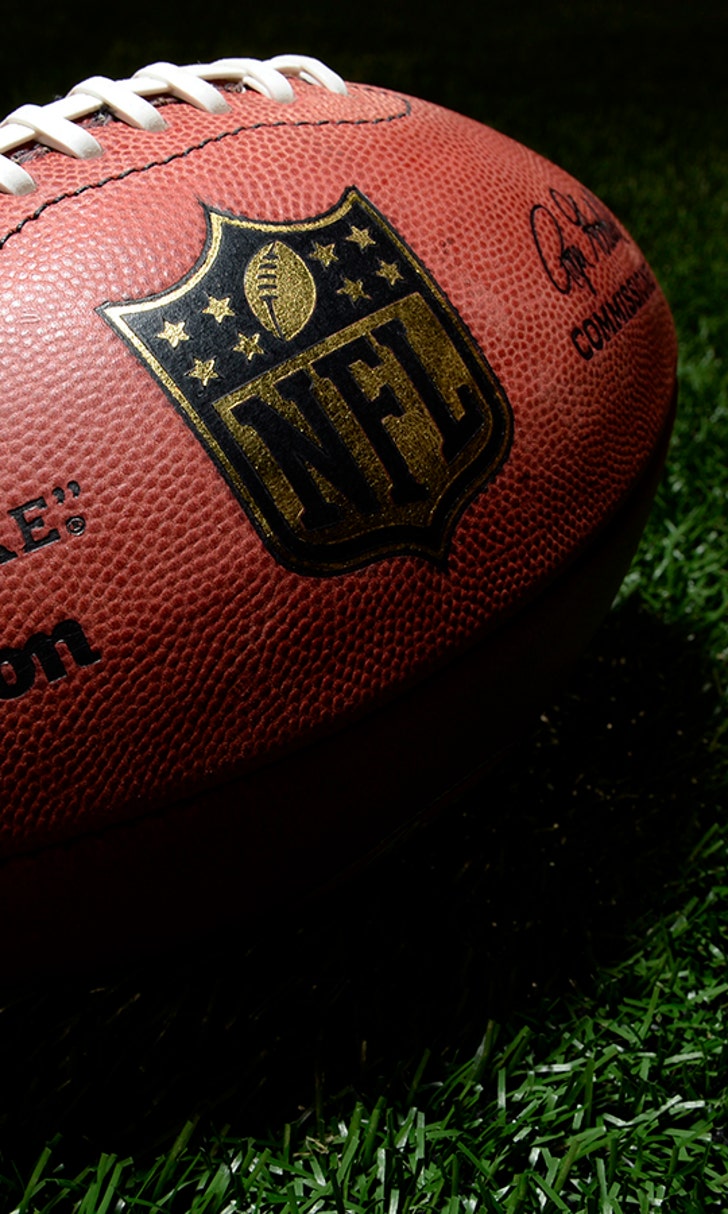 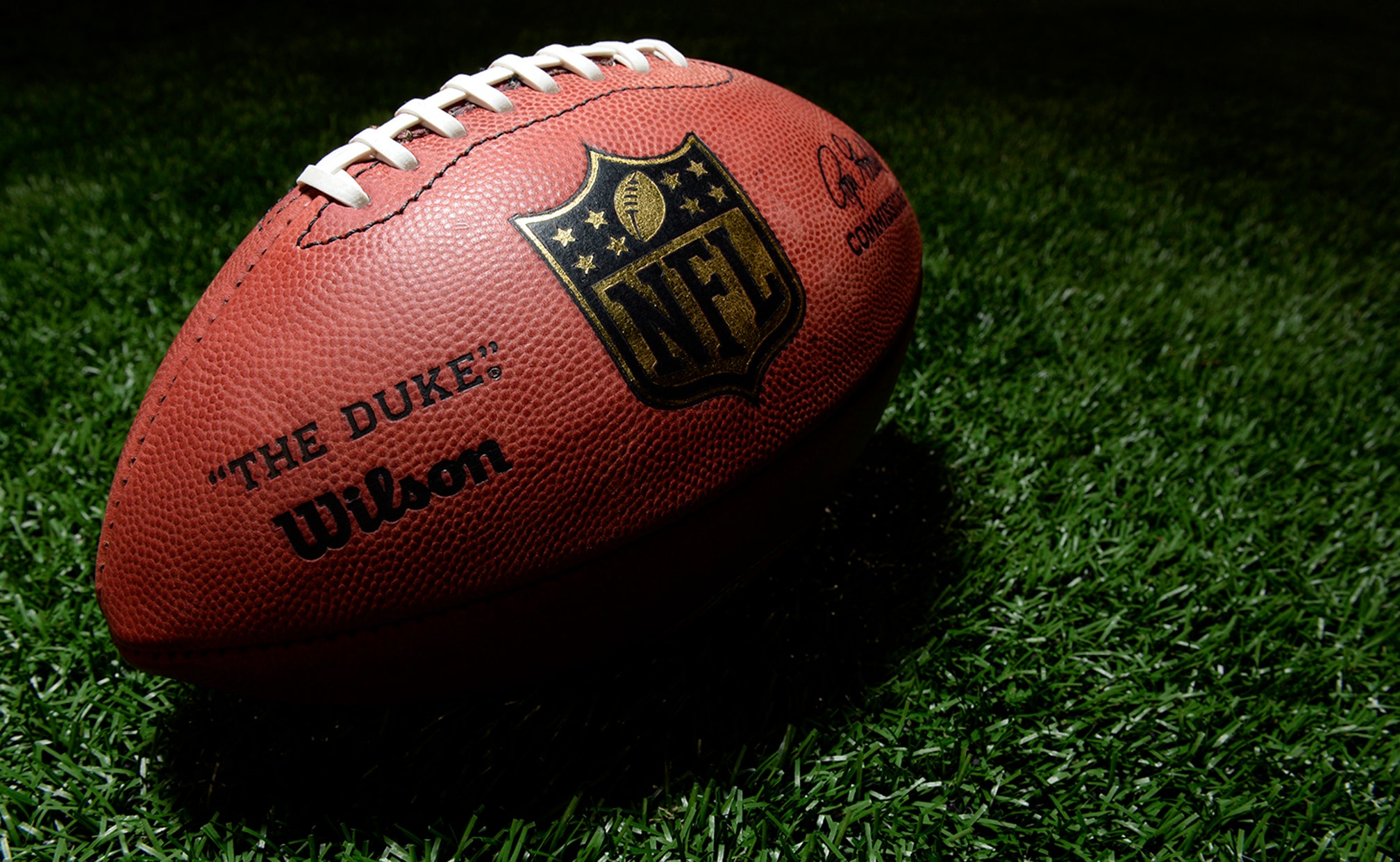 Fumbles are probably one of the most frustrating happens in the game of football due to the ball's odd shape.

But for University of Texas quarterback commit Shane Buechele out of Lamar High School in Arlington, Texas, it could mean an advantage after viewing his football dribbling skills.

While football dribbling doesn't translate much to the field, it is certainly an impressive skill of an athletic quarterback.