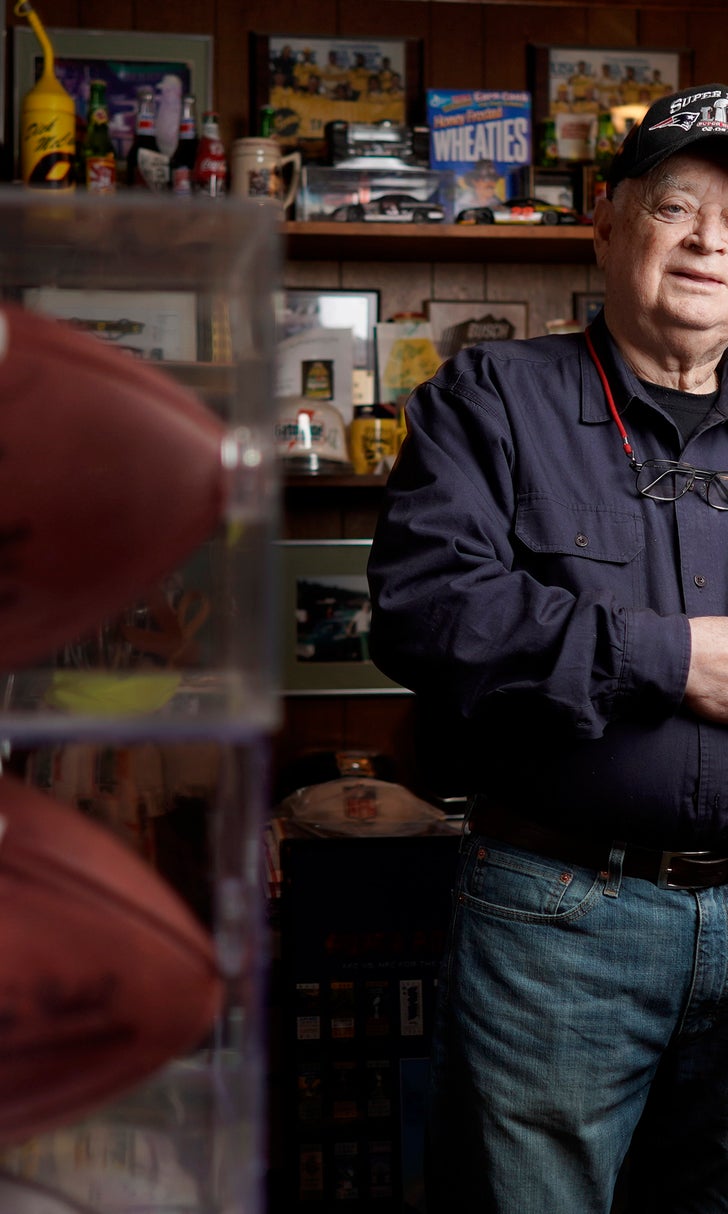 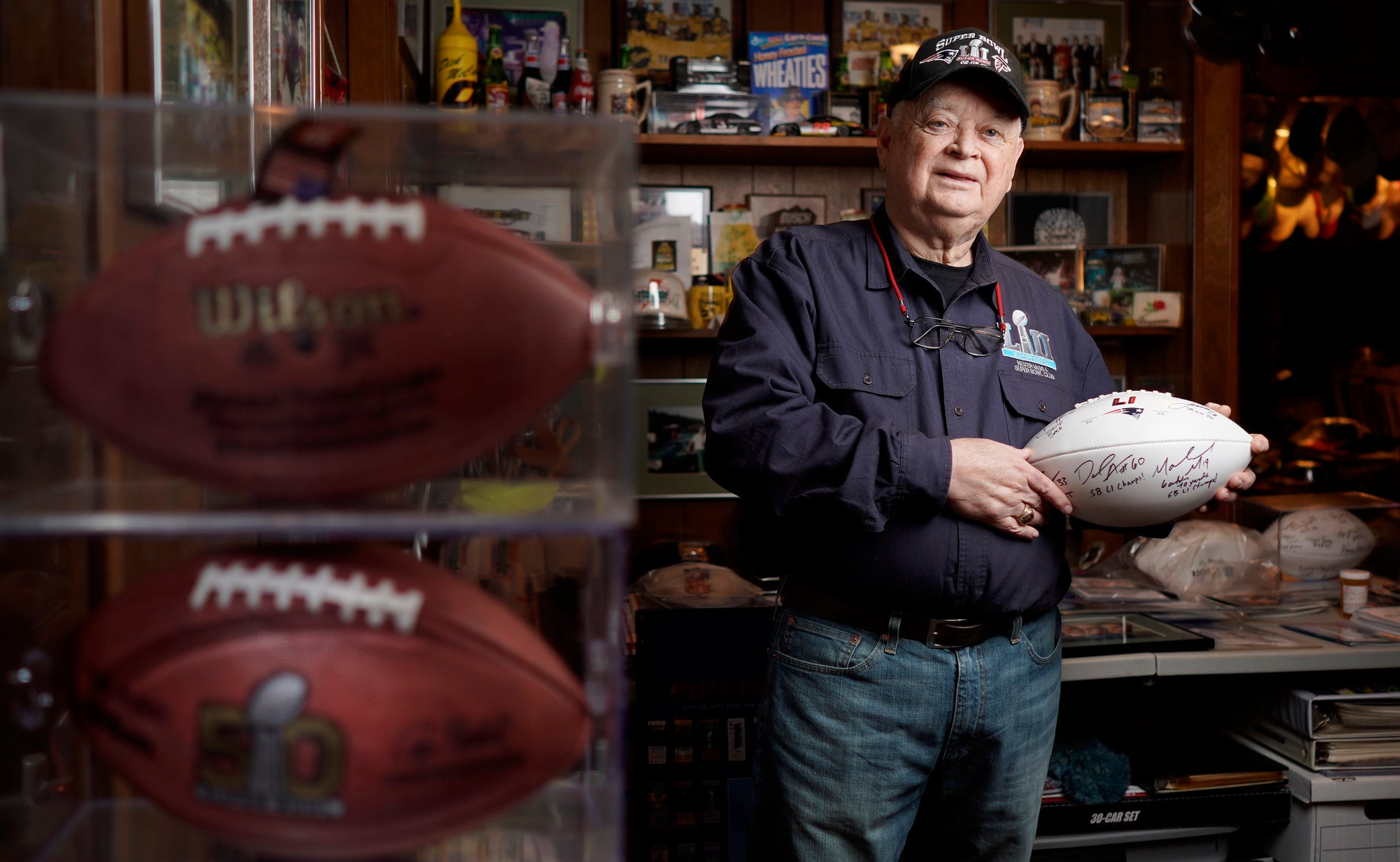 KENNEBUNK, Maine (AP) — One of the handful of fans who has seen every single Super Bowl is keeping the streak alive as he prepares to cheer for his New England Patriots.

Donald Crisman, of Kennebunk, Maine, said he's happy to feel well enough to go to Atlanta for his 53rd consecutive Super Bowl. Just like the Patriots battled back from setbacks, so did the 82-year-old football fan, who had a bout of ulcerative colitis that caused him to lose 30 pounds and landed him in the hospital.

"Really, I didn't think (the Patriots) would get this far," Crisman told the Portland Press Herald. "But here we are. I just hope they bring home trophy No. 6."

The streak began when a friend was given tickets to the first Super Bowl in 1967. Over the years, Crisman kept on attending, traveling via train and plane, and battling ice and snow.

He was part of a Never-Missed-A-Super-Bowl club that was featured in a 2010 Visa commercial. The original group, which began with five, is down to Crisman and Tom Henschel of Pittsburgh. Another fan, Gregory Eaton of Michigan, also has attended each Super Bowl.

Crisman told WCSH-TV the ticket for the first Super Bowl was $12 and that two college marching bands provided the halftime entertainment.

After the first 20 Super Bowls, his group thought of milestones they'd hit so they could stop.

If the Patriots defeat the Los Angeles Rams at the Super Bowl LIII, it will be their sixth big game victory — tying the record for most victories with the Pittsburgh Steelers.