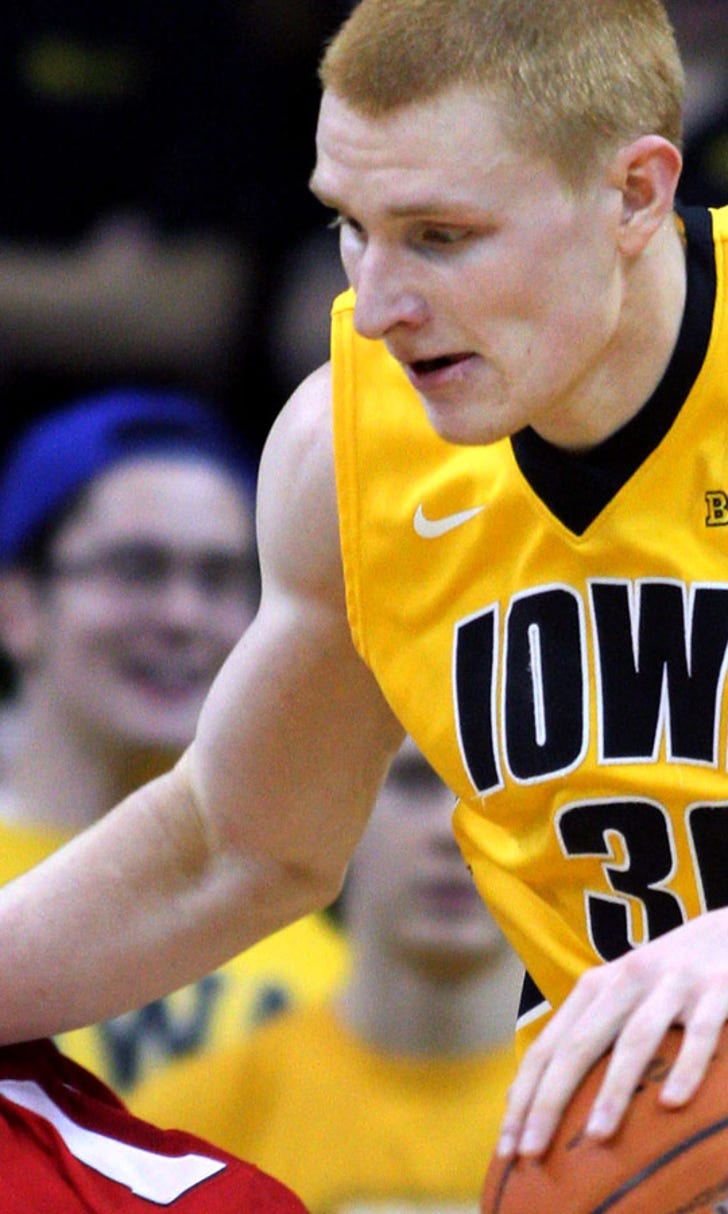 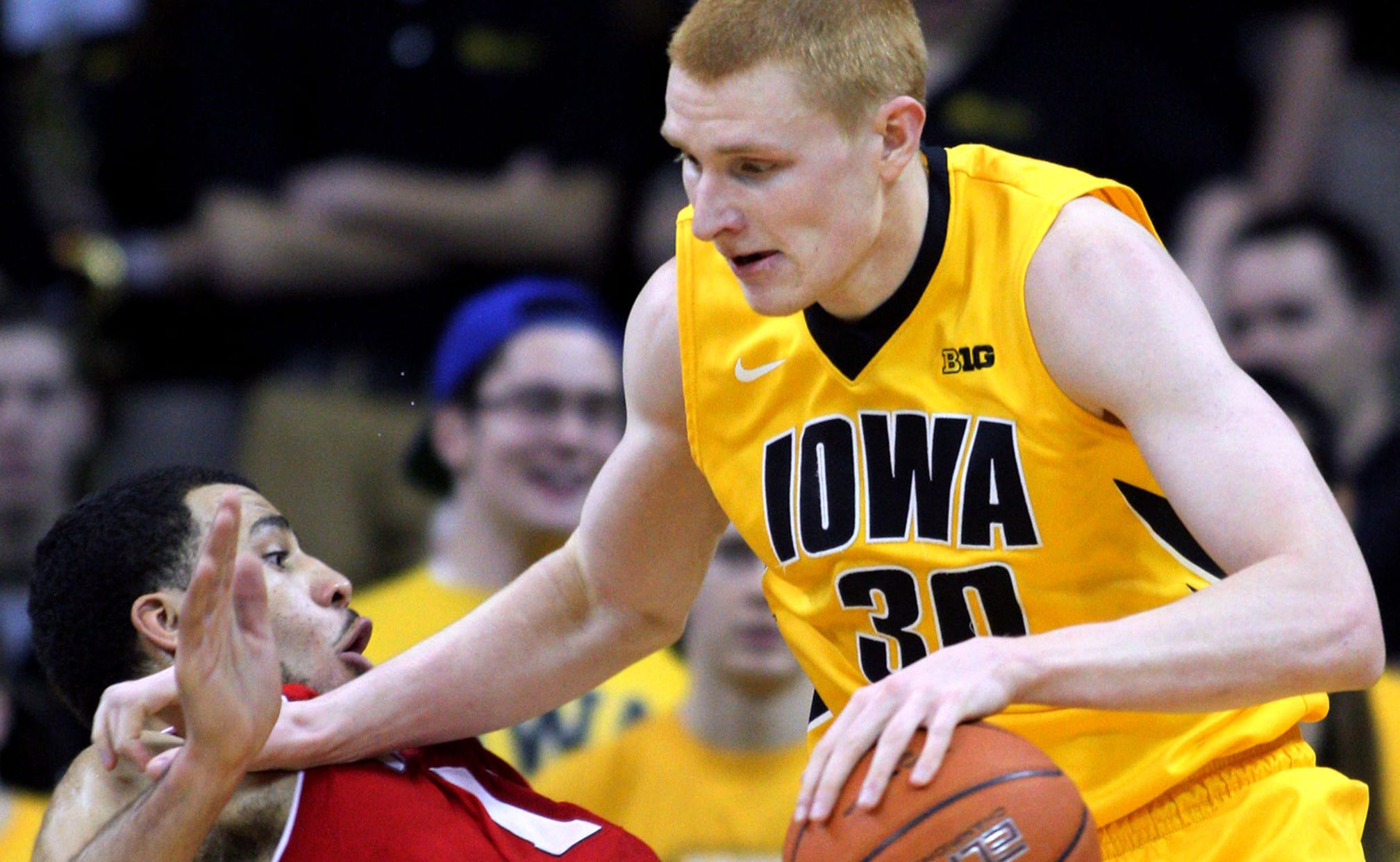 There was strong Ohio representation at the annual Nike Kevin Durant Skills Academy in Washington, D.c. this weekend.

Among the 31 high school wing players invited were Luke Kennard of Franklin, Esa Ahmad of Shaker Heights and V.J. King of Akron St. Vincent-St Mary. Iowa's Aaron White, a native of Strongsville, Ohio, was among the 28 college players invited.

White, who will be a senior next season, has been an All-Big Ten third team pick in each of the last two seasons. He helped the Hawkeyes to the NCAA tournament last season and is the first Iowa player to record more than 1300 points, 650 rebounds, 100 assists and 100 steals prior to his senior year.

Kennard, Ohio's Mr. Basketball last season committed to Duke in April. Ahmad received an offer from Ohio State last month and has dozens of offers from nationally prominent programs. King, who will be a junior this fall, has offers from Ohio State, Louisville, Arizona, Wisconsin and Georgetown, among others.

Ahmad got to guard Durant during one scrimmage session early in the weekend.

All players invited to one of the positional skills academies are also invited to the LeBron James Skills Academy in July in Las Vegas, though not all attend due to other commitments.