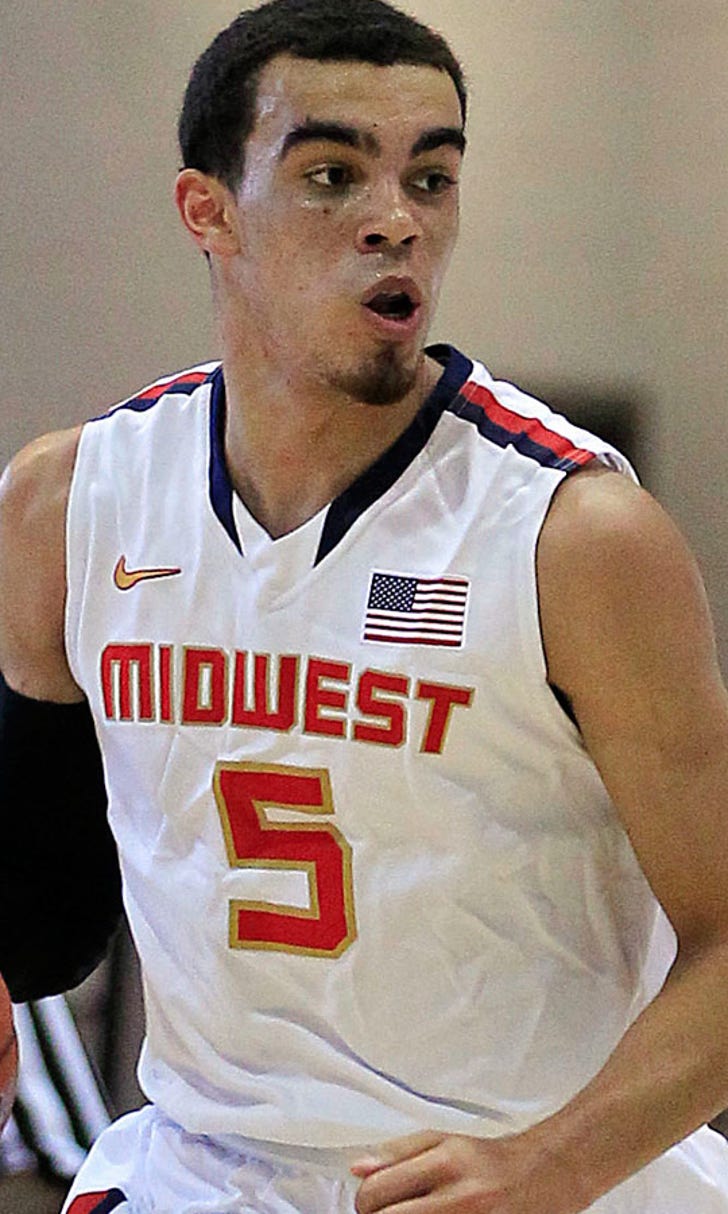 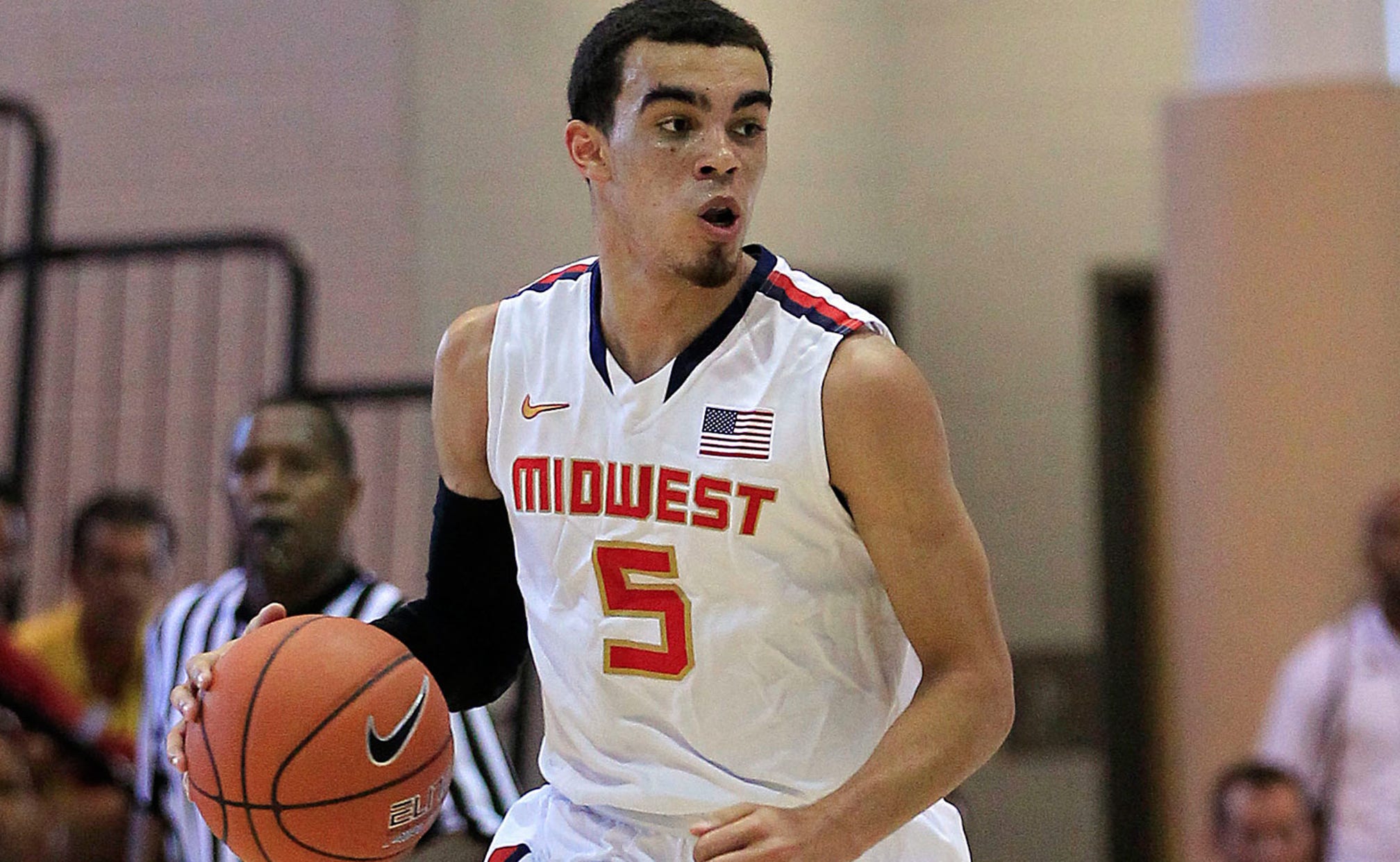 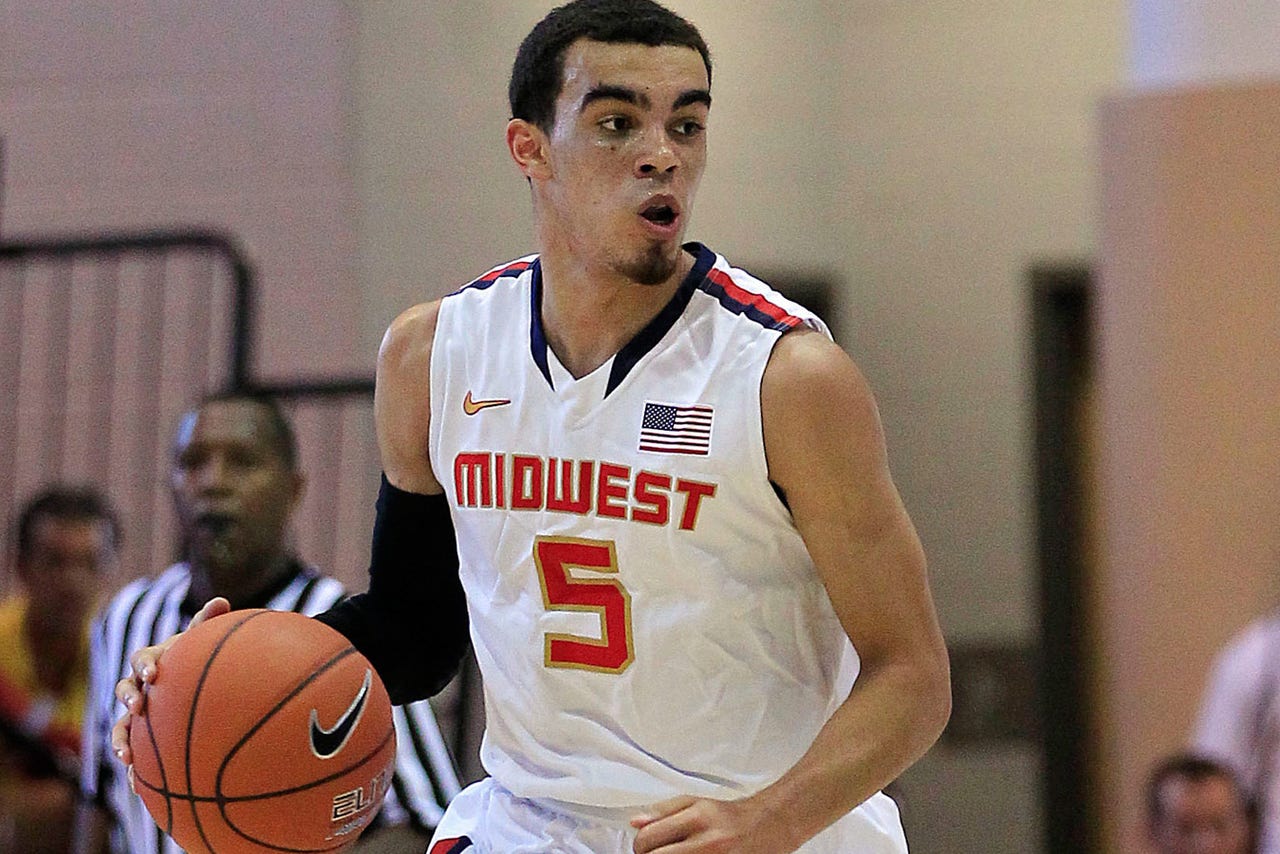 The 2016 boys state basketball tournament featured more than a dozen potential Division I players, including several who have offers from top college basketball programs.

In addition, there were multiple Division I prospects who did not make the tournament, such as Champlin Park juniors Theo John and McKinley Wright and Rochester John Marshall brothers Michael and Matthew Hurt.

Michael Hurt, a 3-star senior according to Rivals.com, has committed to the Gophers. Ninth-grader Matthew has offers from Iowa and Iowa state, according to the site.

So is this the best group of basketball players in state history?

That's harder to say. According to Rivals, there are five Minnesota seniors who have committed to playing Division I basketball next year and six more weighing Division I offers. Three of them are from Power 5 conference teams, including Michael Hurt and fellow Gophers' recruit Amir Coffey, for whom many have high hopes next season.

It might not be the best individual class, but couple it with the Class of 2017 and you have a whole team of Division I players. That class has 13 players with Division I offers, including multiple with offers to top programs. Apple Valley guard Gary Trent may be among the best players his age in the country and has offers from just about every big-time program. He plays along side Tre Jones, younger brother of Tyus Jones. Tre, a class of 2018 recruit, already has an offer from Duke.

As a class, 2017 is arguably the best since the star-studded 2014 class that featured the 'big three' of Tyus Jones, Rashad Vaughn and Reid Travis plus J.P. Macura. Jones and Vaughn were NBA Draft picks this past year, while Travis and Macura have been key players for Stanford and Xavier.

Still, that class may not be as strong as the Class of 2008, which featured more than a dozen players with Division I offers, according to Rivals (Four of those players were from Hopkins alone). That class featured three NBA Draft picks in Royce White, Mike Miscala and Nate Wolters.

It's hard to say what will happen with this year's group of Division I prospects, since so many things can change in the next five years. But it does appear that this year's group of players is as strong as any the state has ever seen, or at least since about the 2007-08-09 range. Don't forget, Minnesota produced standouts those years, too, in Jordan Taylor, Cole Aldrich and Jon Leuer.