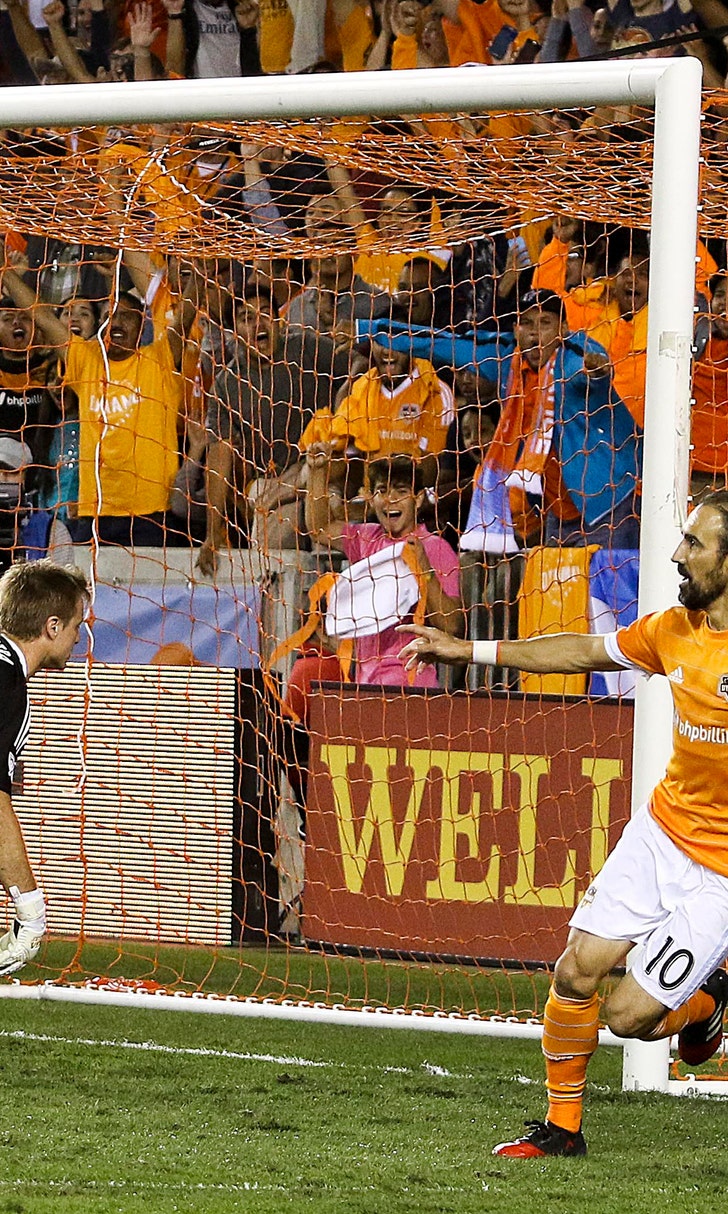 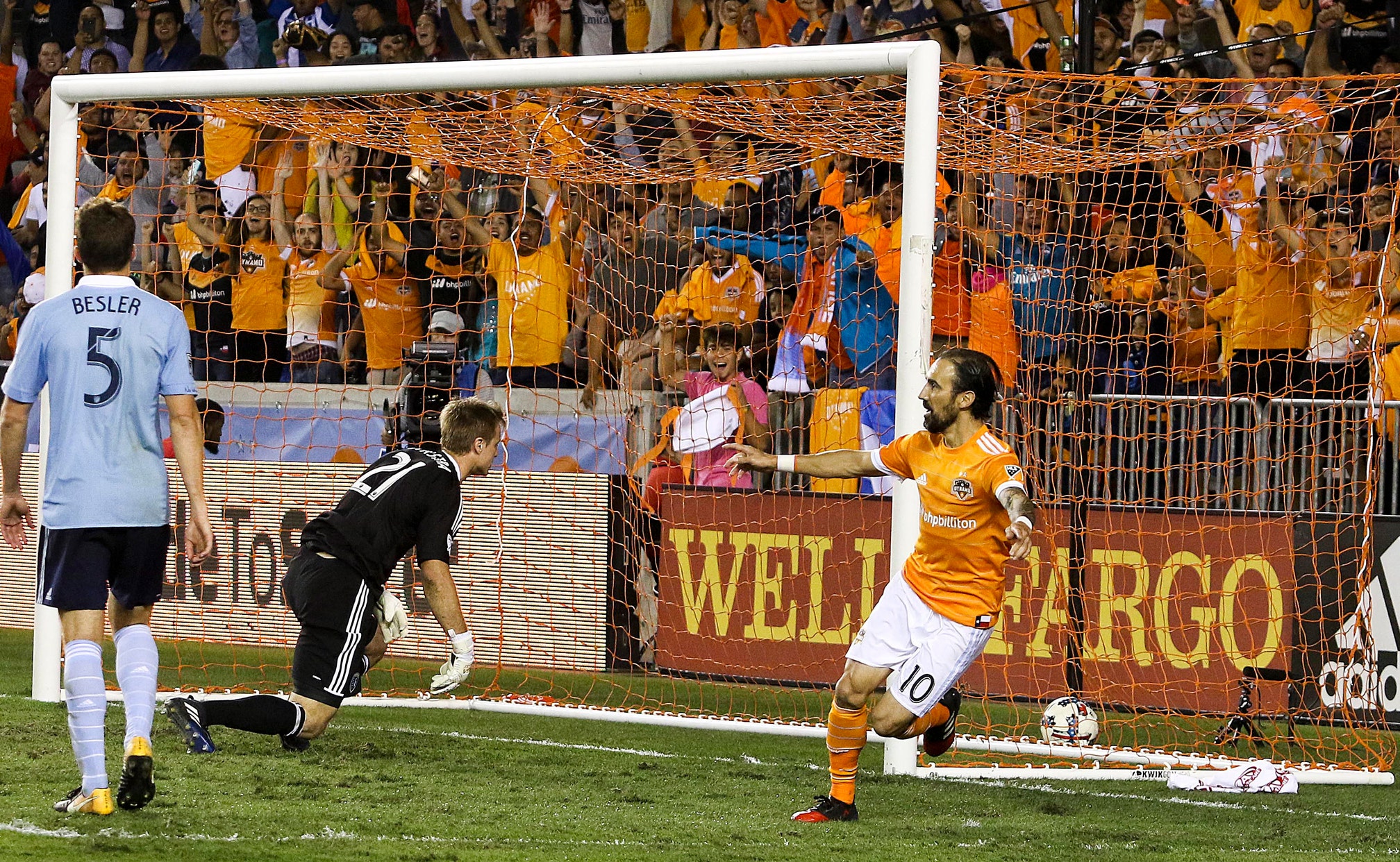 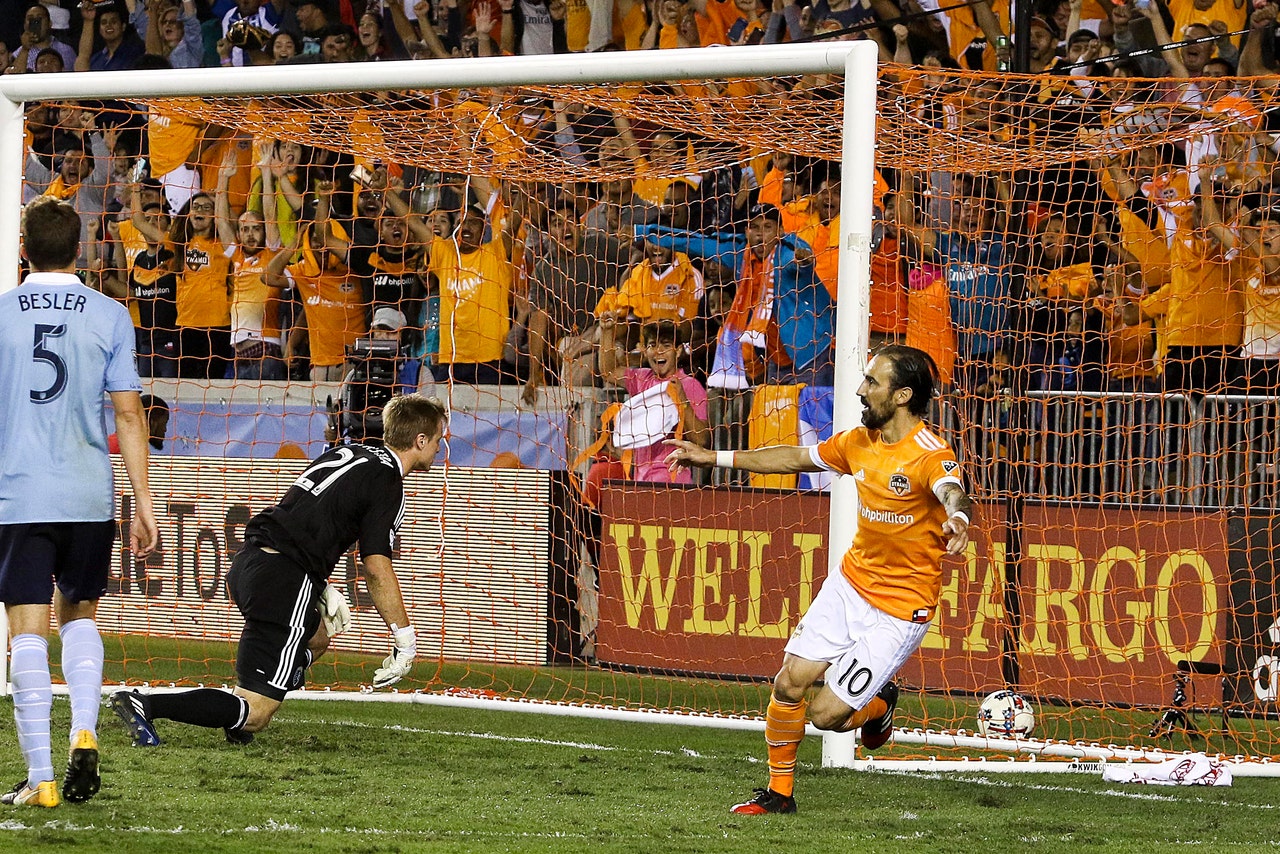 HOUSTON -- Alberth Elis scored his 11th goal of the season in the 94th minute and the Houston Dynamo made it stand in the second extra period for a 1-0 victory over Sporting Kansas City on Thursday night.

Houston, which is undefeated in its last seven games, advanced to the Western Conference semifinals to face the Portland Timbers.

Vicente Sanchez dribbled alone along the right side, cut back his defender to get inside the 18-yard box near the end line and found Elis alone at the penalty spot for a calm finish.

The Dynamo improved to 13-1-4 at home this season.

Sporting KC, winless in its last six matches, was again without one of its best players in goalkeeper Tim Melia, who went down with a hamstring injury on Oct. 7. Backup Andrew Dykstra started his fourth game of the season and denied Sanchez's penalty kick on the final play of the game.

Houston was without 30-game starter A.J. DeLaGarza due to an injury last Sunday.

Peter Vermes after @SportingKC's loss: "The group did well. It's unfortunate." #SportingKC pic.twitter.com/wJoOZ1rV2t