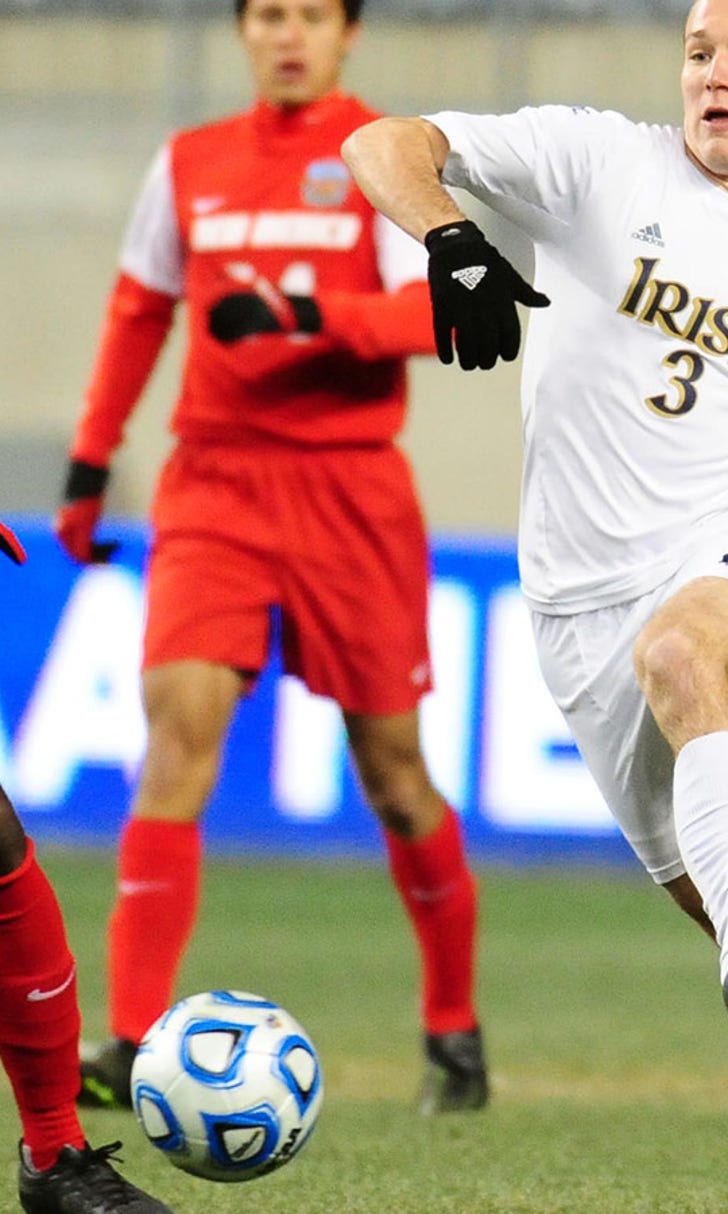 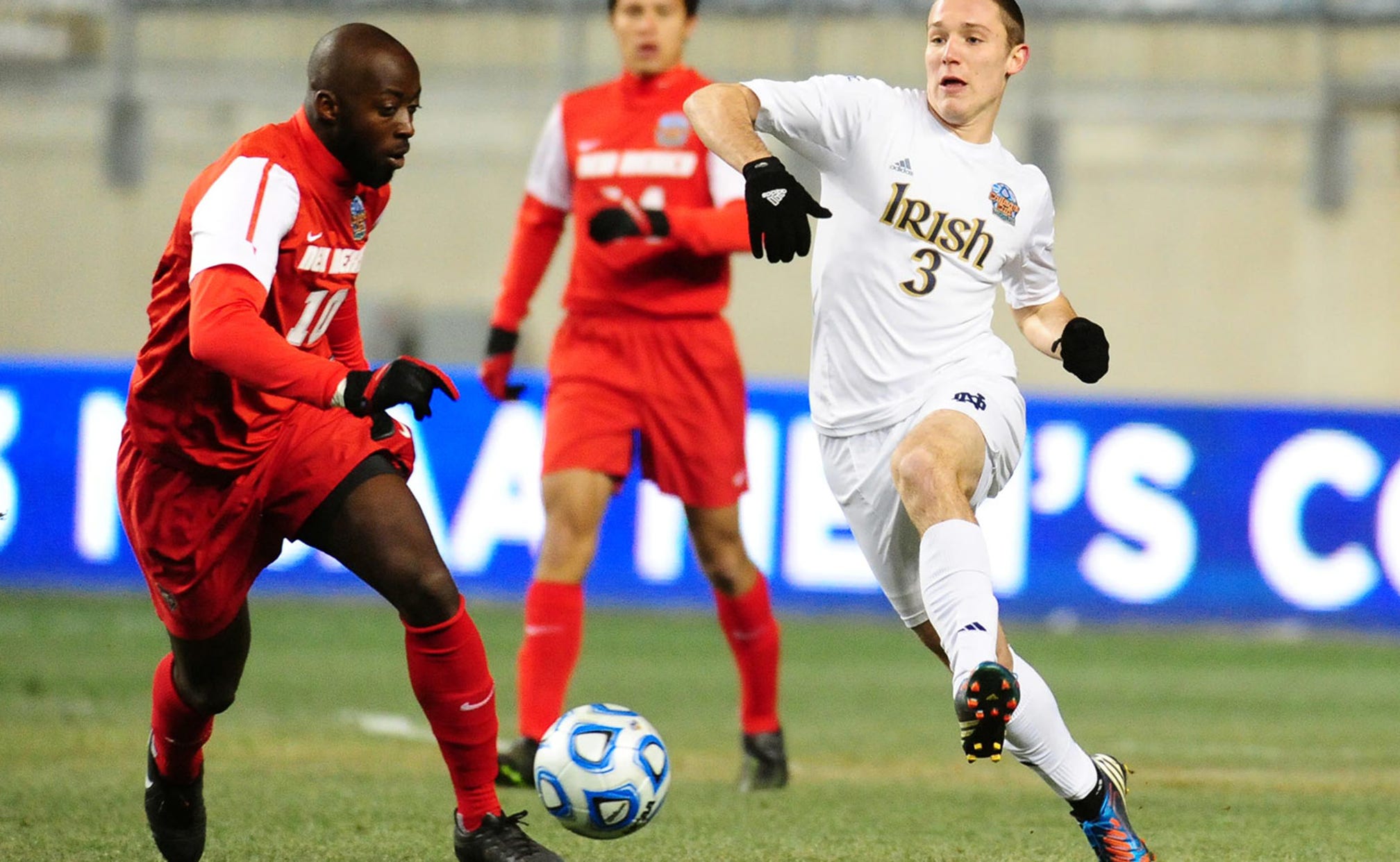 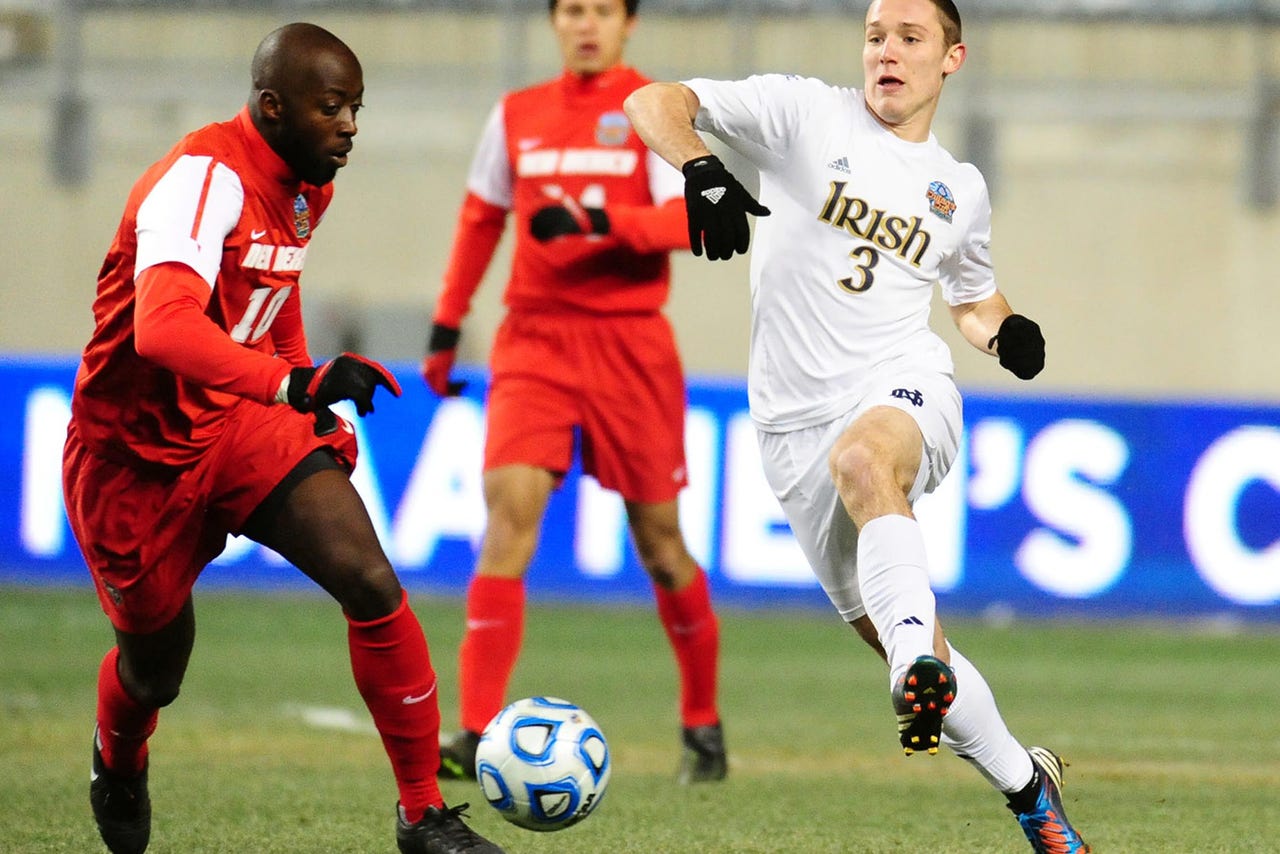 Kafari, who moved to the U.S. at the age of 9, starred for New Mexico in college, helping the Lobos to a 58-16-12 record during his career. His 82 appearances are sixth-most in school history.

He was drafted by Vancouver in the third round of this year's MLS draft and signed with USL PRO affiliate Charleston. But when he became available, Sporting KC manager Peter Vermes said he jumped at the opportunity to sign a player he had scouted in college.