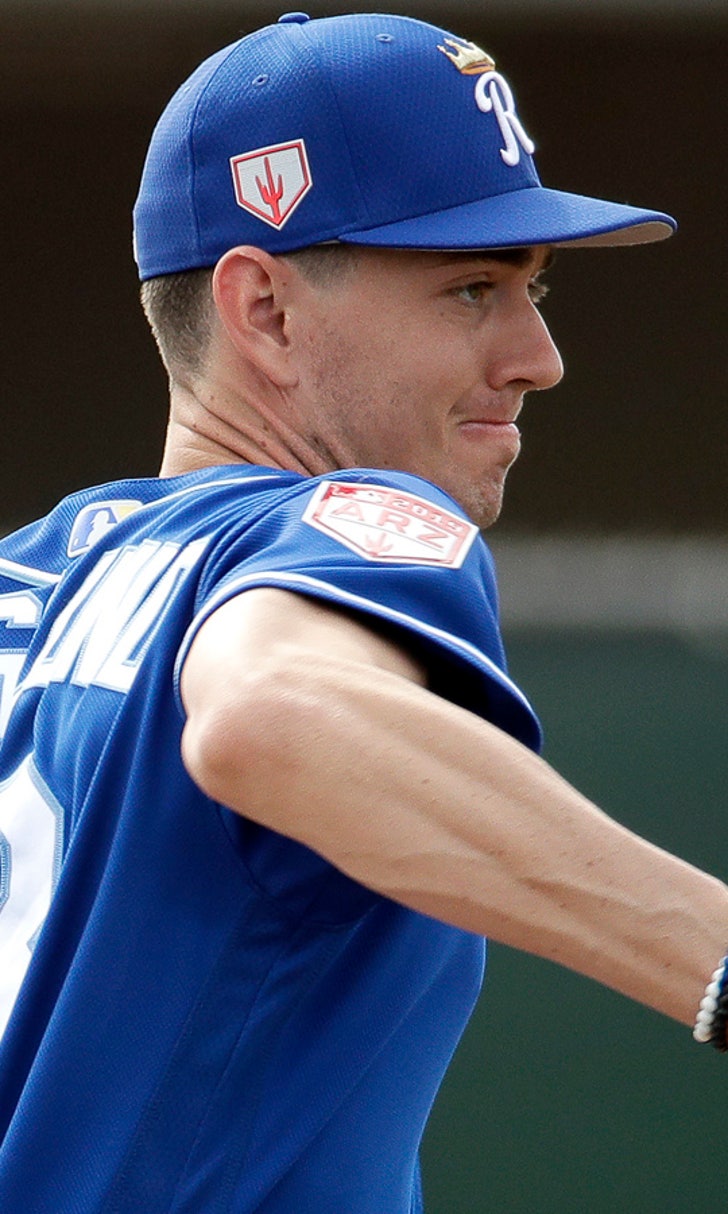 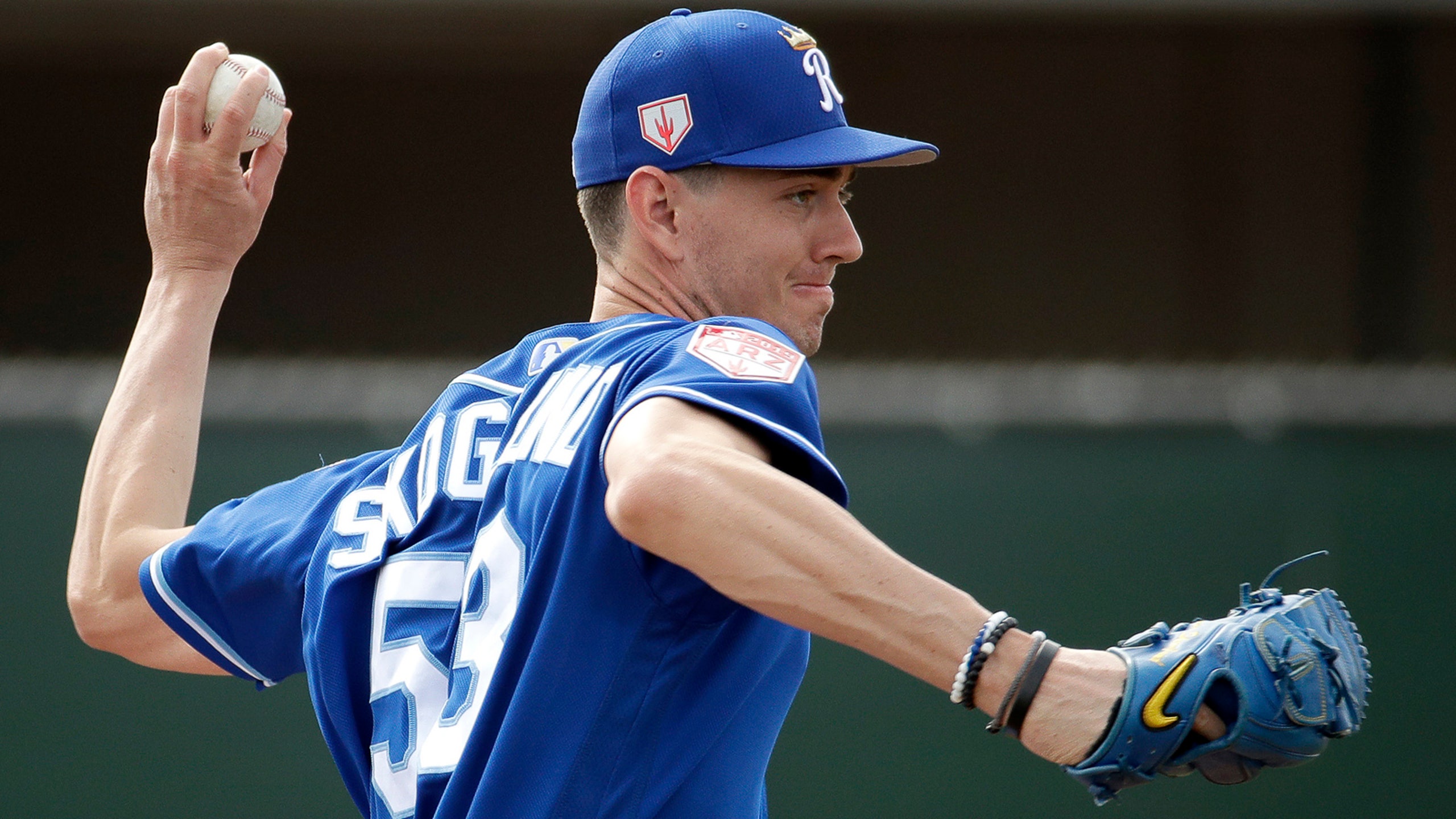 Skoglund on PED suspension: 'Something got into my body without me knowing' 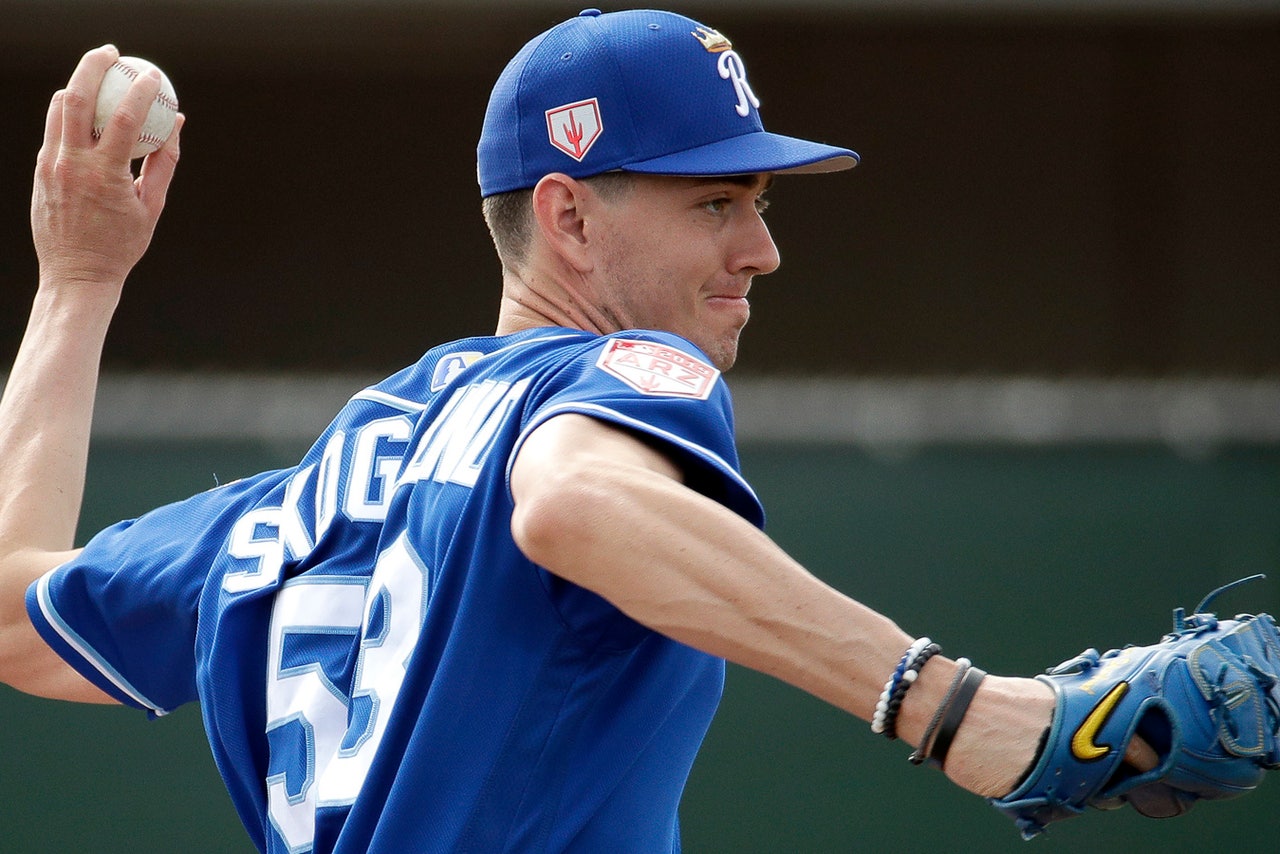 Skoglund said he is bewildered about what triggered the positive results. The penalty was imposed last month and will begin at the start of the season.

"We have no idea," Skoglund said in a media room at the Royals' spring training complex. "That's the hardest part. Something got into my body without me knowing, it was scary. It just makes you think what could have been."

"That's the hardest part to deal with, not knowing because I'm not a guy that's going to cheat the game. I didn't do anything maliciously. It's not the type of person I am. It's not in my character. It's not how I was raised. So it stinks. We couldn't find anything and that's what is going to eat me for the rest of my career. It's not a good feeling at all," the left-hander said.

Asked how it felt to tell Royals general manager Dayton Moore about the suspension, Skoglund became very emotional and could not finish his sentence.

With his eyes watery, Skoglund did not say another word before exiting the room.

He returned after a few minutes to finish the answer.

"It was a relief," Skoglund said. "I was just going through a lot these last couple of months. I knew I didn't do anything maliciously, so having his support was a good feeling for me, definitely helped."

He said only his parents and girlfriend knew about the suspension before he talked to Moore.

"I was very fortunate I was able to have my girlfriend and my family by my side during that time just because it was extremely tough and I wasn't able to speak to anyone about it," he said. "I was bouncing all around the country just trying to stay afloat mentally."

Skoglund, who was a Royals rotation candidate after going 1-6 with a 5.14 ERA in 2018, remains confused on why he tested positive for selective androgen receptor modulators S-22 (Ostarine) and LGD-4033 (Ligandrol).

"I didn't change anything in my offseason that I had done in previous offseasons," Skoglund said. "The only thing I did was eat cleaner. We didn't have any information. They said if you try to appeal, you're probably not going to win. At that point, I just wanted to let the Royals know I was pretty beat inside and it was just eating at me.

"I just would rather tell them than appeal for another month and not be able to tell anyone and lose. It would just make me worse mentally, physically, so I just wanted to get it out there with Dayton and the front office," he said.

He said he the only vitamins and supplements he ingested during the offseason came from the Royals' medical staff and were passed out at the end of season.

The 6-foot-7, 26-year-old was a 2014 third-round pick out of Central Florida. He was limited to 14 games, 13 of them starts, last season after going on the 60-day disabled list with an elbow strain. He returned in September, where he had a 1.33 ERA and held opponents to a .157 batting average in four games.