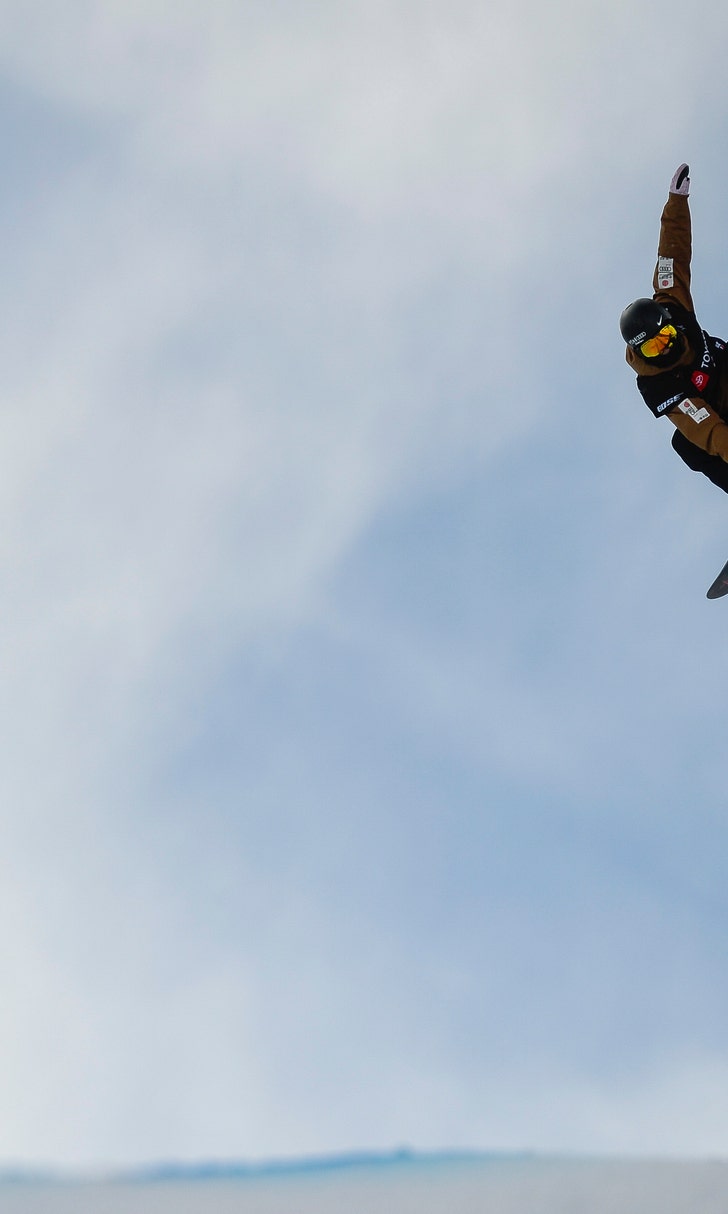 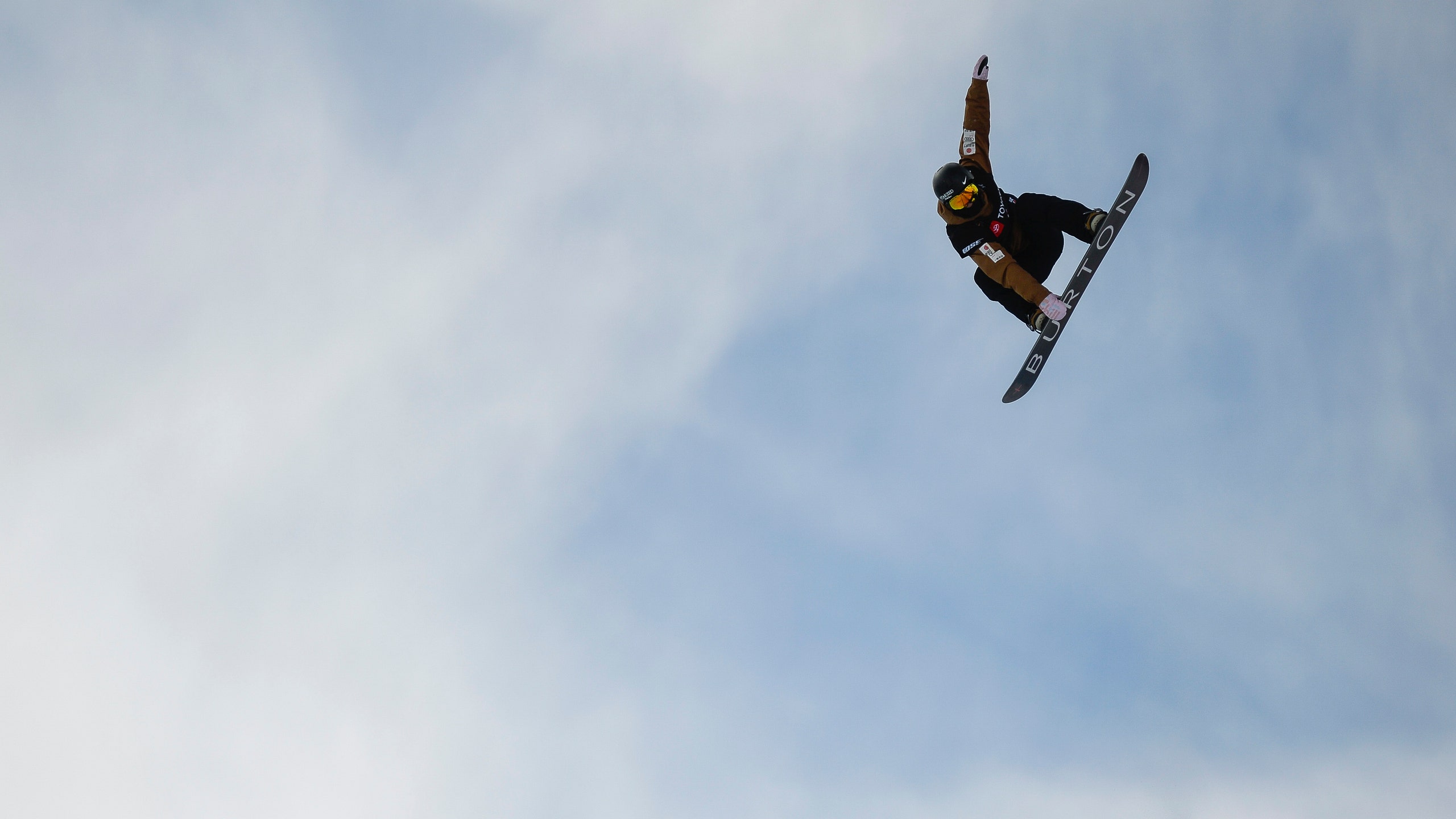 PARK CITY, Utah (AP) — Teenager Kelly Sildaru of Estonia is quickly making up for lost time in her return from a knee injury, winning the women's ski halfpipe competition at the world championships.

Sildaru, who turns 17 on Feb. 17, missed the Pyeongchang Games because of an ACL injury suffered in a training crash months before the Olympics. She recently won three medals at the Winter X Games — gold in slopestyle, silver in halfpipe and bronze in big air.