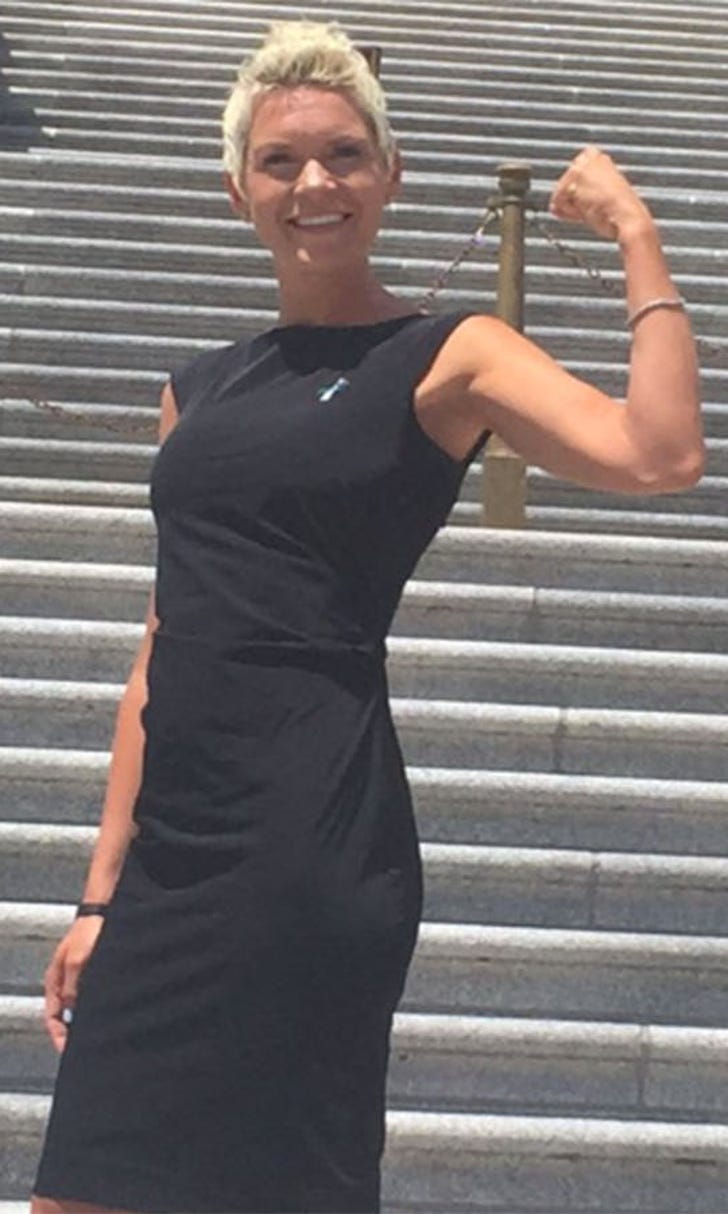 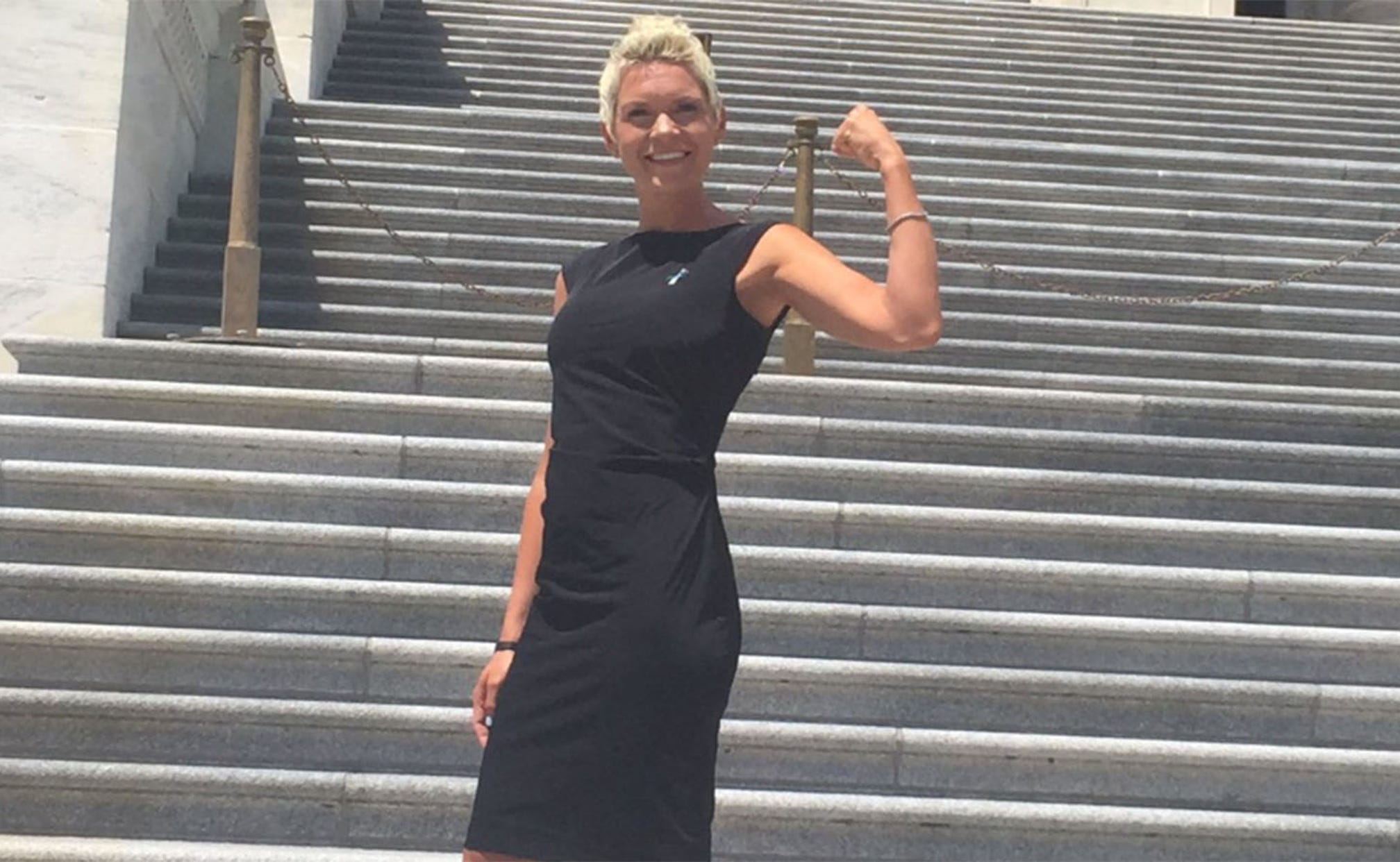 Sherry Pollex is in Washington, D.C. to help raise awareness for ovarian cancer.

On Wednesday, the longtime girlfriend of Furniture Row Racing's Martin Truex Jr. met with representatives in our nation's capital about a cause that's affected her personally.

Honored to be here on the Hill fighting for ovarian cancer & the women that can't be here to fight ??? #sherrystrong pic.twitter.com/yL7hgxpwrx

This is how I feel about our weekend advocating in DC & our teal @WheelsUp airplane for OC awareness!??#sherrystrong pic.twitter.com/38meVZ6p71