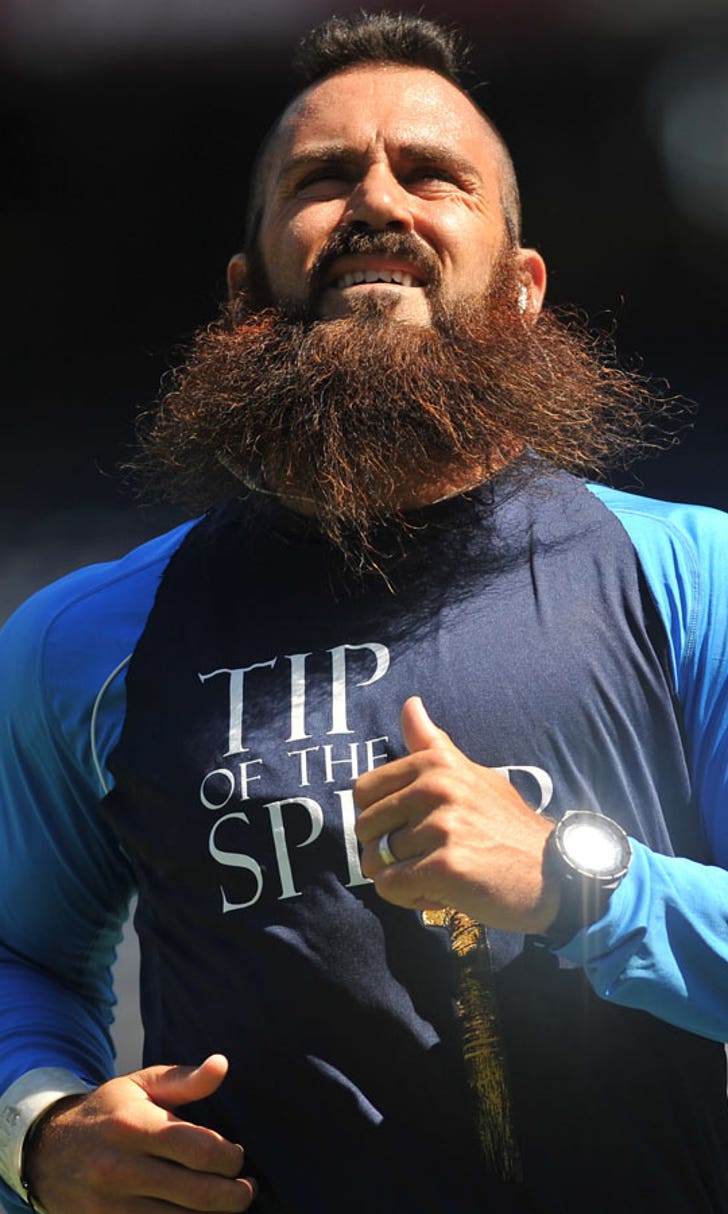 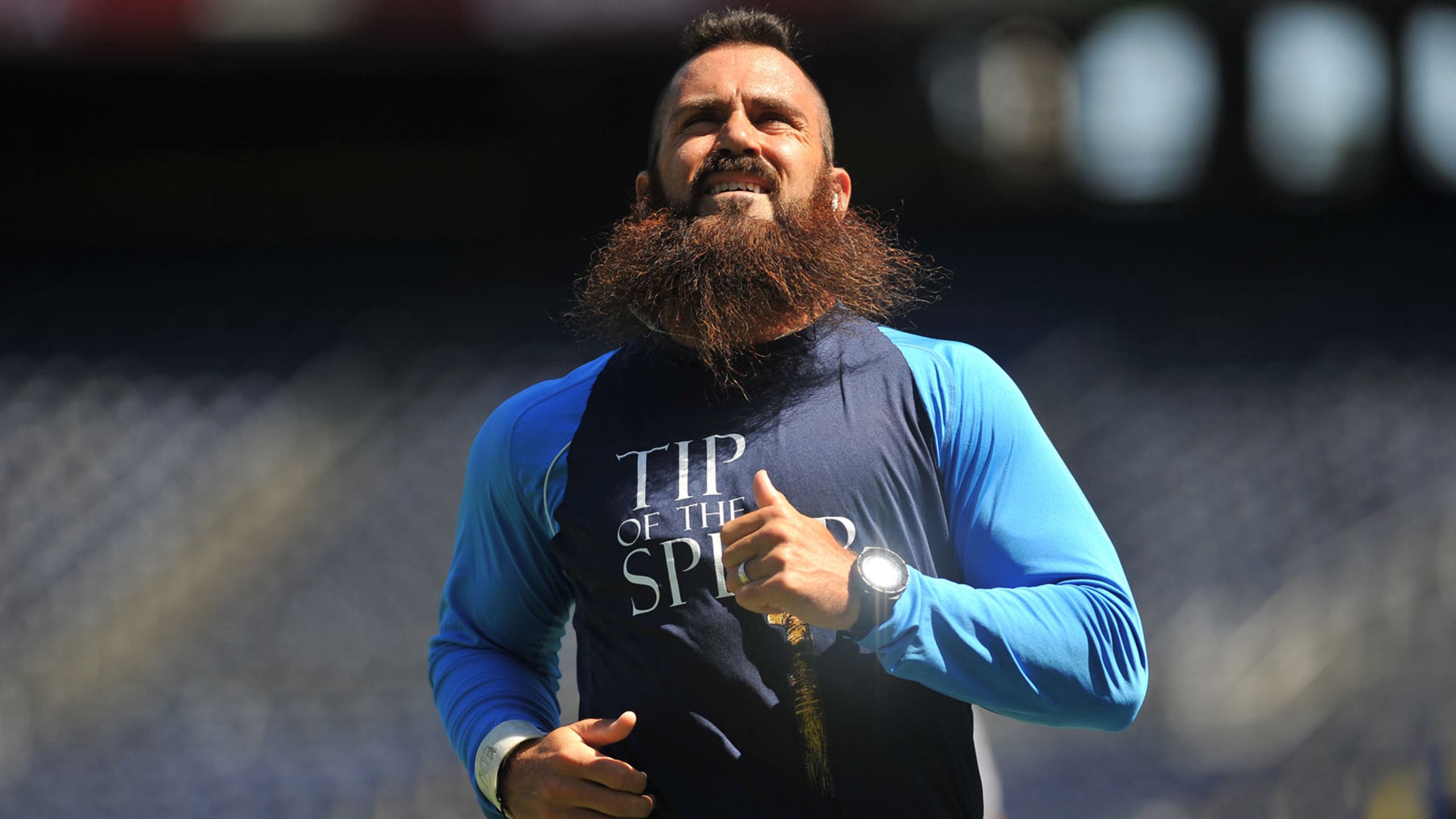 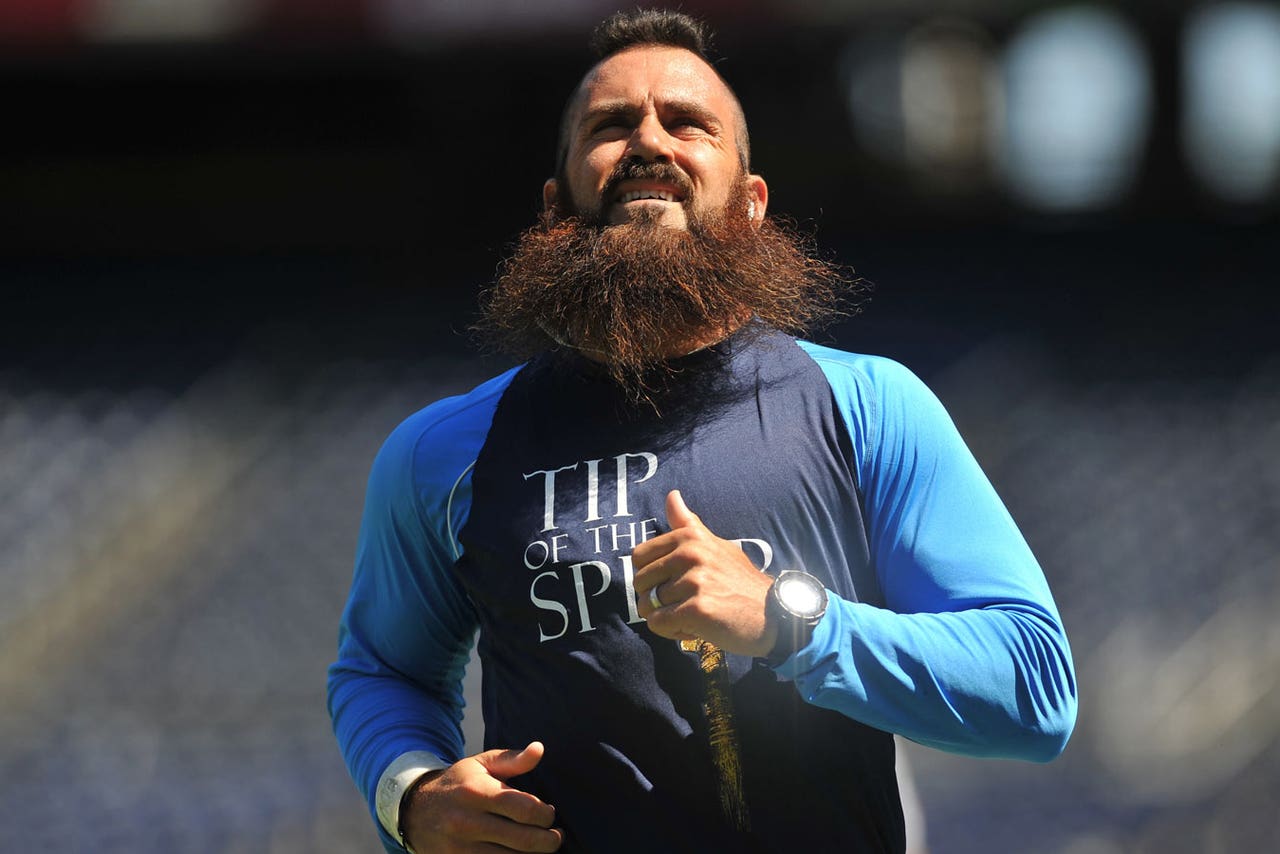 San Diego (2-5) was missing several key players at Friday's practice, the final one before playing the Ravens (1-6) on Sunday.

The Chargers are looking for their first win on the road.

"It would be nice to get a win, it doesn't matter where it is," said coach Mike McCoy, whose record with the Chargers has dipped to 20-19. "It's about winning."

Los Angeles Chargers
share story
those were the latest stories
Want to see more?
View All Stories
Fox Sports™ and © 2021 Fox Media LLC and Fox Sports Interactive Media, LLC. All rights reserved. Use of this website (including any and all parts and components) constitutes your acceptance of these Terms of Use and Updated Privacy Policy. Advertising Choices. Do Not Sell my Personal Info