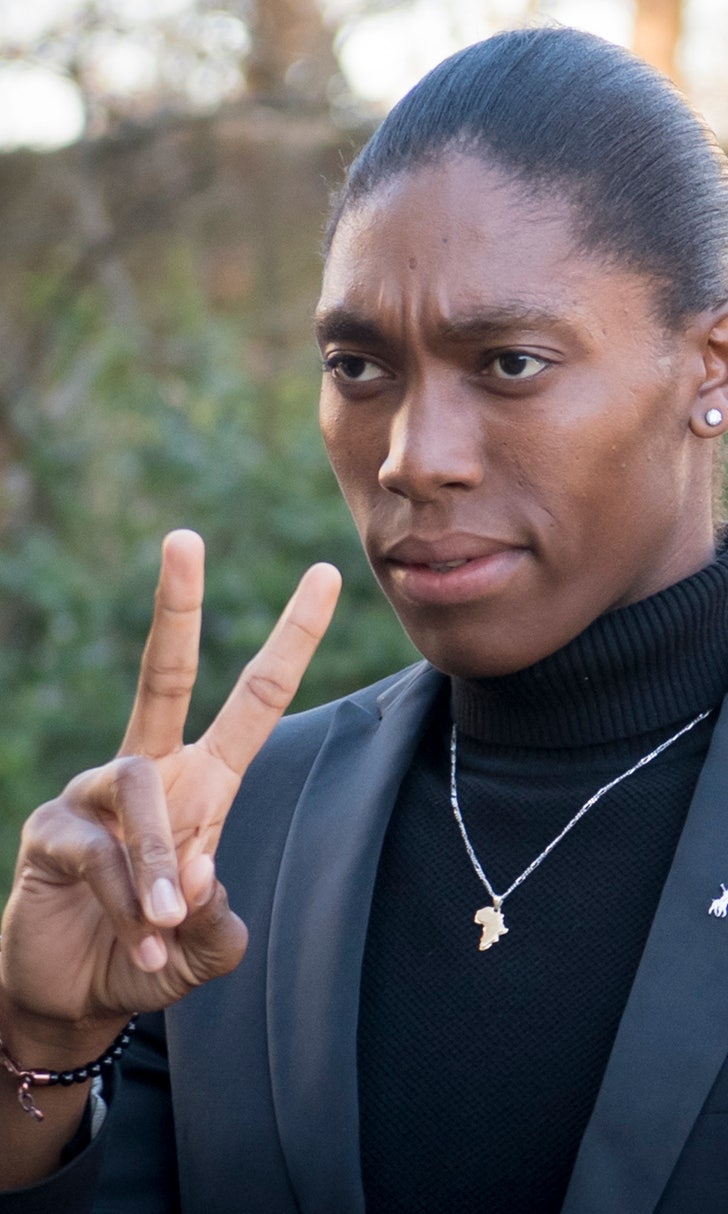 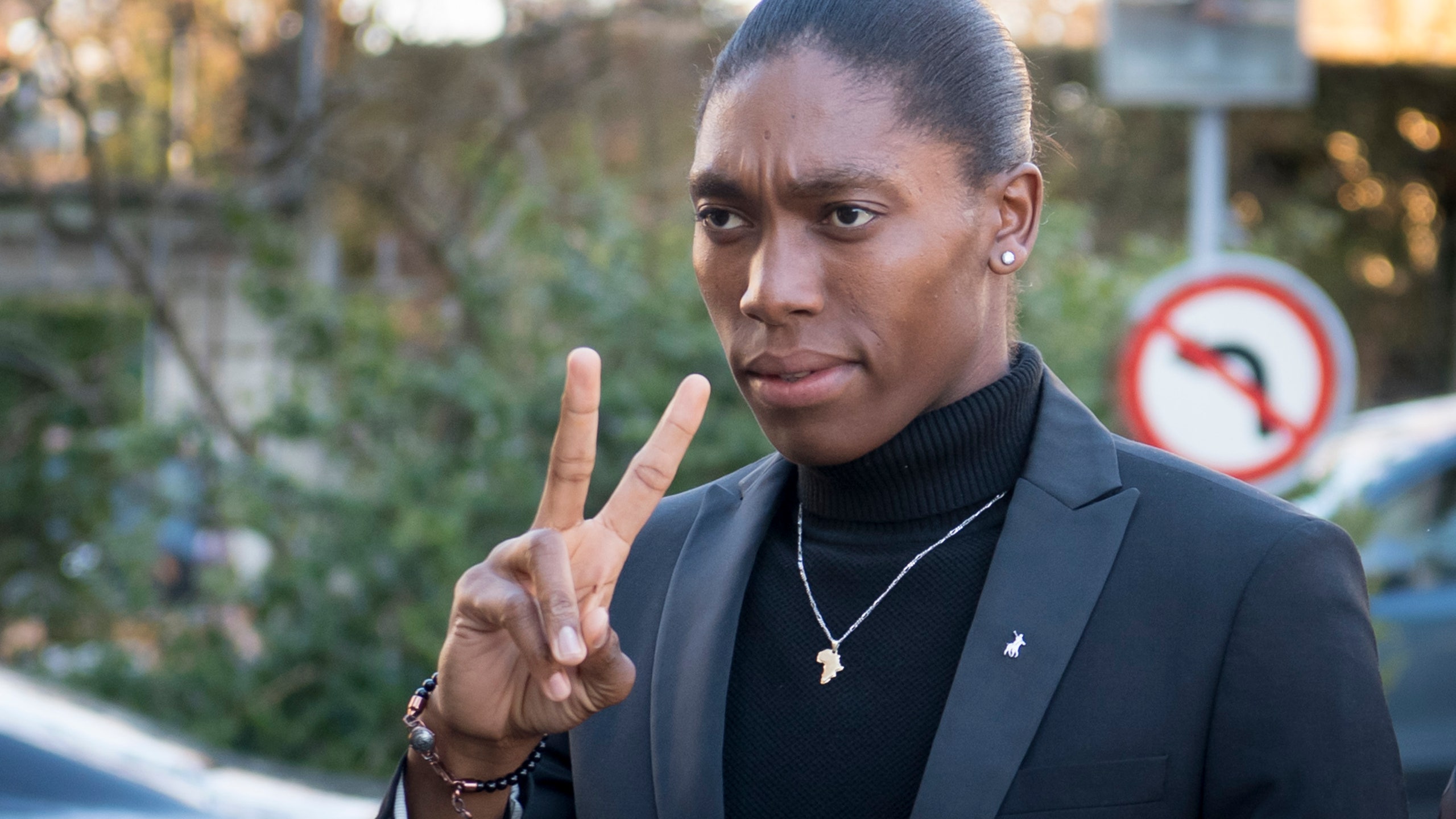 LAUSANNE, Switzerland (AP) — Caster Semenya was given "the last word" when a weeklong hearing at sport's highest court ended Friday, and her decade-long battle with track and field's ruling body neared a conclusion.

The two-time Olympic 800-meter champion from South Africa appealed to the Court of Arbitration for Sport against the IAAF's proposed hormone regulations, which would require Semenya and other female athletes with naturally high levels of testosterone to lower them through medication to compete at world-class events.

The regulations would apply to events from 400 meters to one mile, the range of distances Semenya competes in.

The Swiss-based CAS said the verdict, in what it called one of the most "pivotal" cases it has heard, will be announced by March 26.

The decision, which will be made by three CAS judges, has repercussions for sport and how athletes with what the case refers to "as differences of sexual development (DSD)" are treated. Semenya is not the only female athlete with high natural levels of testosterone but has become the sometimes unwilling face of the issue.

The verdict could have an immediate impact on Semenya's career: The world championships in Qatar, where she is due to defend her 800 title, open in September.

If the IAAF wins the case, she must start taking medication straight away or switch to sprints or long-distance events.

Semenya's lawyers said at the outset of the hearing that the regulations discriminate against her and her "genetic gift." The IAAF argued that regulations were needed to ensure fairness in the sport because the South African runner and other DSD athletes have testosterone levels in the male range, giving them an unfair advantage.

The case will likely hinge on whether the IAAF can prove with scientific data that testosterone gives the DSD runners a significant advantage.

IAAF president Sebastian Coe spoke at the hearing, which CAS said "was conducted in a cordial and respectful atmosphere throughout the entire week" despite a tense buildup.

The hearing was previewed by statements from Semenya's lawyers criticizing the IAAF for allegedly breaching court confidentiality rules over case details. Some of the hearing sessions were held at a secret location to ensure confidentiality.

Semenya has not commented publicly since the hearing began. Her standoff with the IAAF dates back to 2009, when she won the world title as an unheralded 18-year-old but her victory was mired in scandal when it was revealed the ruling body had ordered her to undergo gender tests in the lead-up to the race.

She was barred from competition for nearly a year as the organization considered her unique case and only returned to the track when the IAAF introduced an early version of their hormone regulation rules. Semenya ran under the previous regulations but those rules were suspended in 2015 when another athlete, Indian sprinter Dutee Chand, won a case at the CAS.

The IAAF has replaced its previous regulations with new ones. Female athletes with high testosterone levels would be required to take daily medication — something similar to a birth control pill — or have surgery to bring their hormone levels down for at least six months prior to competing in top events like the Olympics and the world championships.

The emotive issue mixes sports, gender and race and has drawn reaction from United Nations human rights experts and activists. The South African government, vocal in its support of Semenya, has alleged racism by the IAAF for focusing its hormone limits on the events that she competes in.