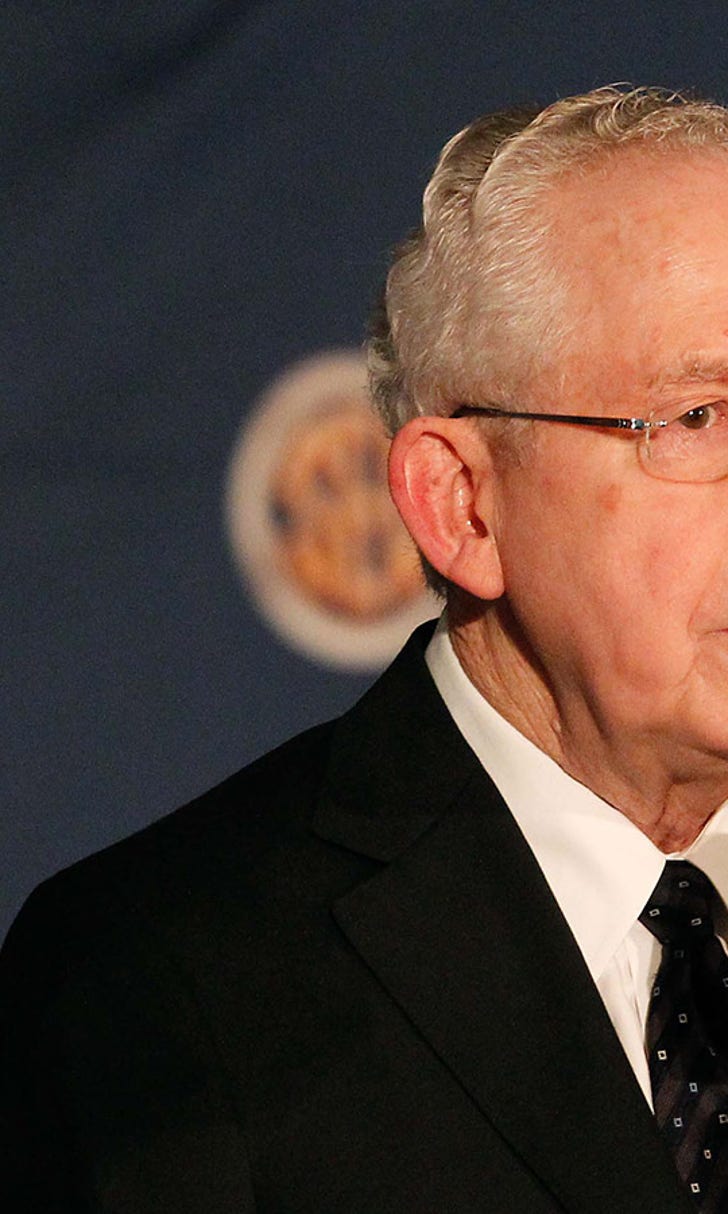 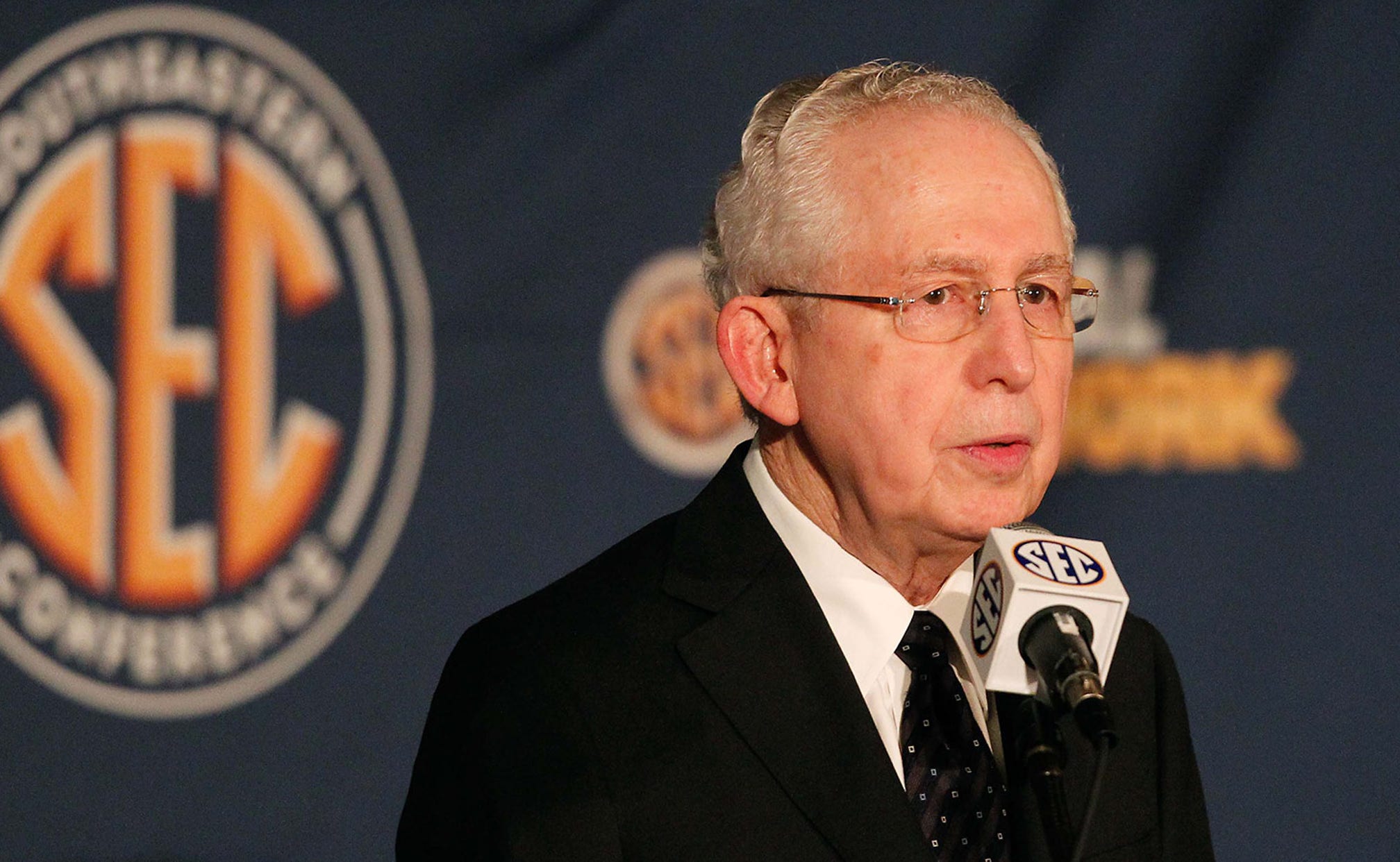 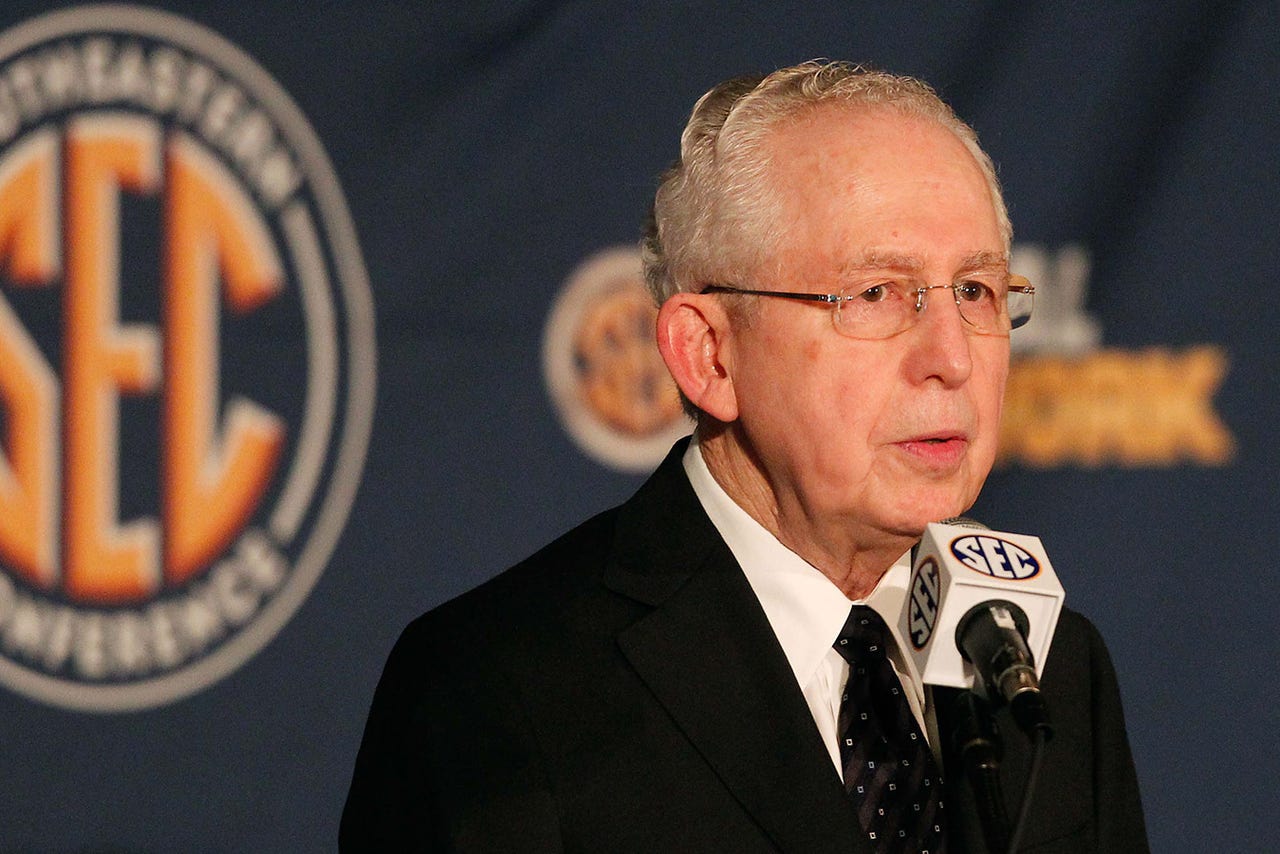 HOOVER, Ala. -- Southeastern Conference commissioner Mike Slive is confident the NCAA reform he's been pushing for years will take a big step toward becoming a reality in August.

The longtime leader of the SEC gave his annual state-of-the-conference speech at the beginning of the league's media days on Monday and wasn't shy about putting more pressure on the NCAA. He said college athletics "must be willing to make appropriate changes," including giving the Big Five conferences autonomy to make their own bylaws.

"We are not deaf to the din of discontent across collegiate athletics that has dominated the news," Slive said.

The SEC has discussed several changes to the current system, including full cost-of-attendance scholarships and providing long-term medical coverage to college athletes. The NCAA's board of directors will vote on the Big Five's autonomy request in August.

Slive said during the SEC's summer meetings in June that the Big Five -- which also include the Atlantic Coast Conference, Big Ten, Big 12 and Pac-12 -- would consider forming a "Division IV" if they weren't granted autonomy on some NCAA governance issues.

He was optimistic then, and also on Monday, that such a drastic measure won't be needed.

"There is some angst on the part of many, but I think many realize we're moving into the 21st century, things are different and expectations of student-athletes are different," Slive said. "I think when push comes to shove, it will pass." 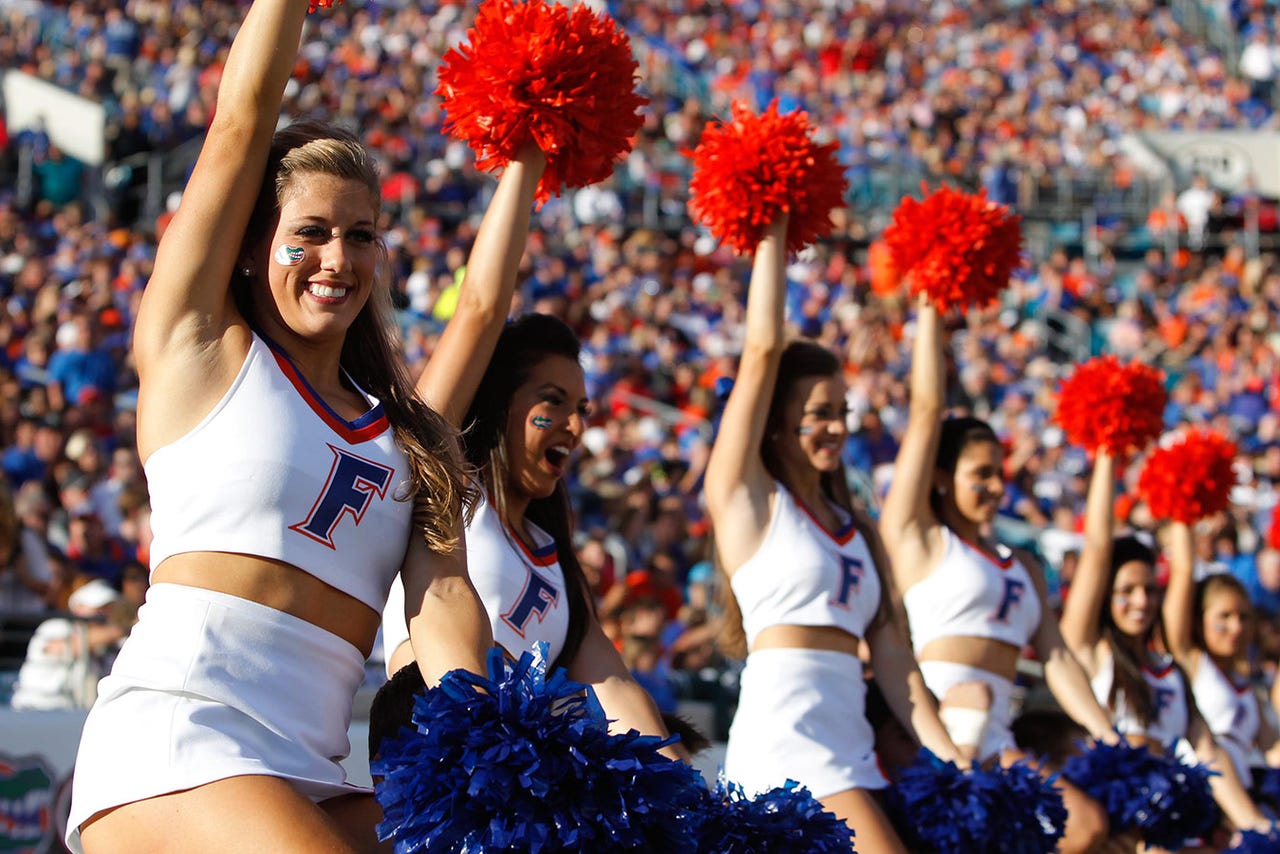 Lookin' good! CLICK HERE to check out our gallery of cheerleaders from around the SEC.

Slive didn't make any references to Division IV on Monday, but said the five conferences would "consider the establishment of a venue with similar conferences and institutions where we can enact the desired changes in the best interests of our student-athletes."

He wasn't afraid to pull from the history books to make a point on the rapidly changing world of college athletics, quoting Dwight Eisenhower, Winston Churchill and Nelson Mandela at different moments.

Some of the SEC's proposed measures would likely put a squeeze on Division I's smaller schools that don't have the same financial resources.

Slive acknowledged those concerns, but many factors -- ranging from a push for athlete unionization at Northwestern to Ed O'Bannon's high-profile lawsuit against the NCAA -- have put pressure on schools to act quickly.

Slive said if the Big Five are granted autonomy, change could happen in a matter of months.

"The first item on the agenda would be the full cost of attendance - that's clear," Slive said. "Then we'll build from there."

Other topics of discussion by Slive during Monday's address:

-- The SEC Network makes its debut on August 14th and has already been picked up by cable providers like DISH Network and AT&T U-Verse. But several other prominent carriers have not signed on as of Monday. Slive said "there are ongoing conversations with other major providers."

-- Slive announced that the SEC will have the authority to place programs in several bowls. Under the league's new bowl agreement, the Capital One Bowl will have the first selection of available SEC teams after the college football playoff. Then the SEC will place teams in the Belk Bowl, Liberty Bowl, Music City Bowl, Outback Bowl, TaxSlayer Bowl and AdvoCare Texas Bowl.

"Before making the final decision, the conference will consult with our institutions and with the bowls, but the decision will be ours," Slive said.

The SEC also has agreements with the Birmingham Bowl and the Independence Bowl.