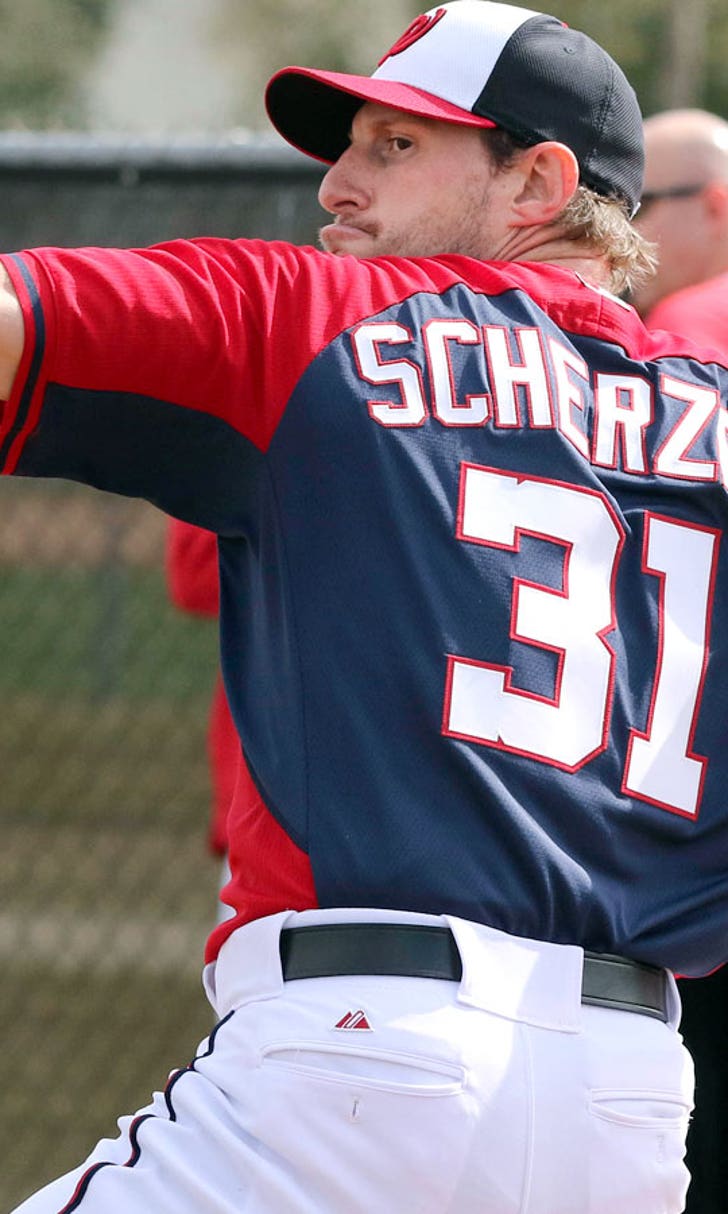 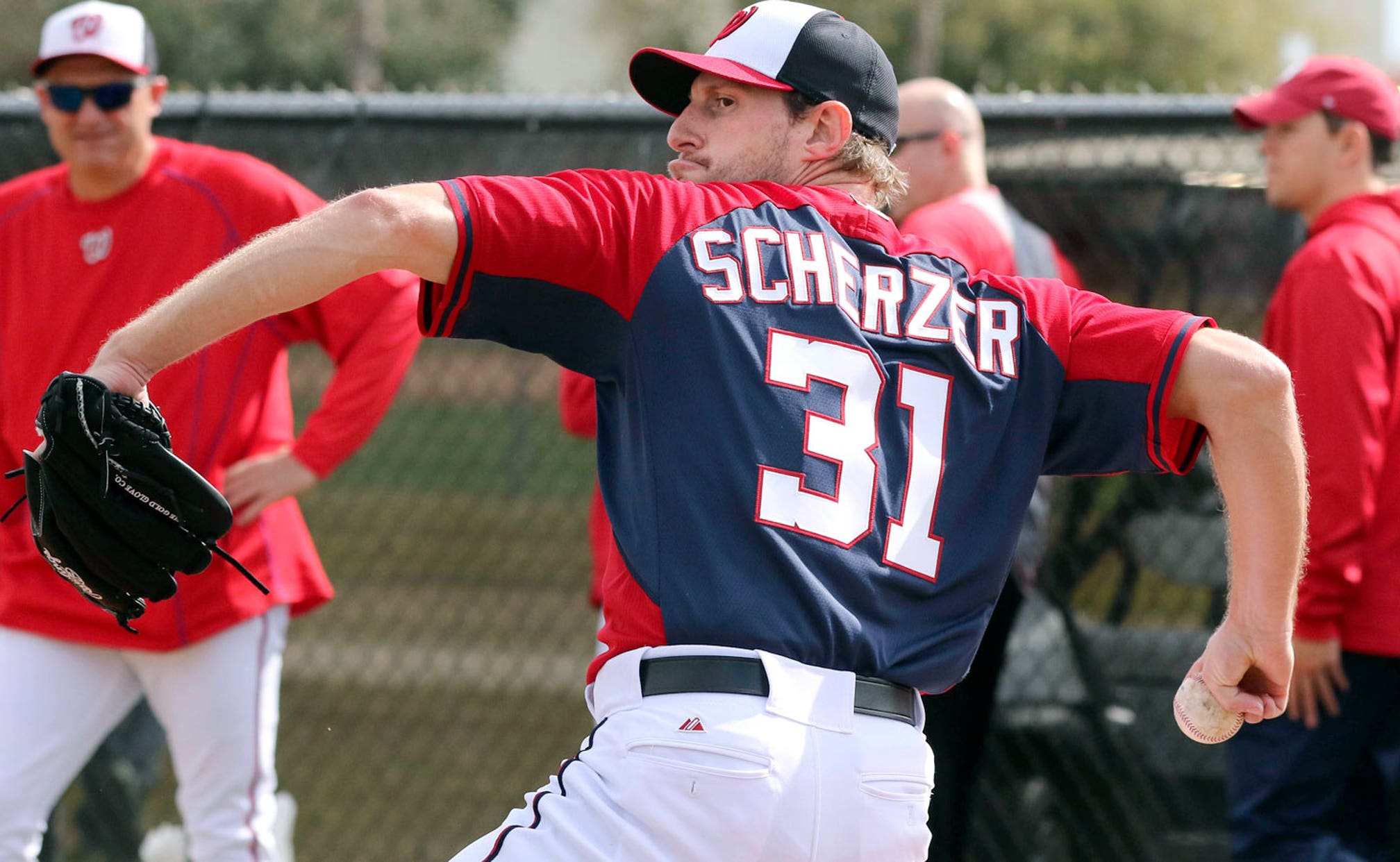 Scherzer will start opener for Nationals

"It's going to be real exciting," Scherzer said Monday. "It's a great honor to be able to start opening day, especially for this club, and especially on this staff. But at the end of the day, it's just game one. There are bigger and better things I want to check off."

Starting a $210 million, seven-year contract, Scherzer will be making his first opening-day start. Strasburg had pitched the last three for the Nationals.

Manager Matt Williams said there were "lots of reasons" for picking Scherzer.

Strasburg could slot in for game 3 if the team stays to its spring training rotation of Scherzer, Jordan Zimmermann, Strasburg, Doug Fister and Gio Gonzalez.

Williams said he spoken with Strasburg about the opening-day start, approaching him with "honesty" and making sure that Strasburg understood the team had confidence in him, too.

"I can tell you this, to a man: The guys who are actually throwing the baseball, they don't much care about it," Williams said. "They just want the ball every fifth day."

Scherzer went 18-5 with a 3.15 ERA for Detroit last season and won the AL Cy Young Award in 2013. He did not get the opening day start last year, taken by Justin Verlander.

Scherzer said pitching the opener was secondary to making the postseason.

"In my experiences, the playoffs are more intense than anything I've ever seen in the regular season," Scherzer said. "I've started Game 1 of the playoffs. That's something special."