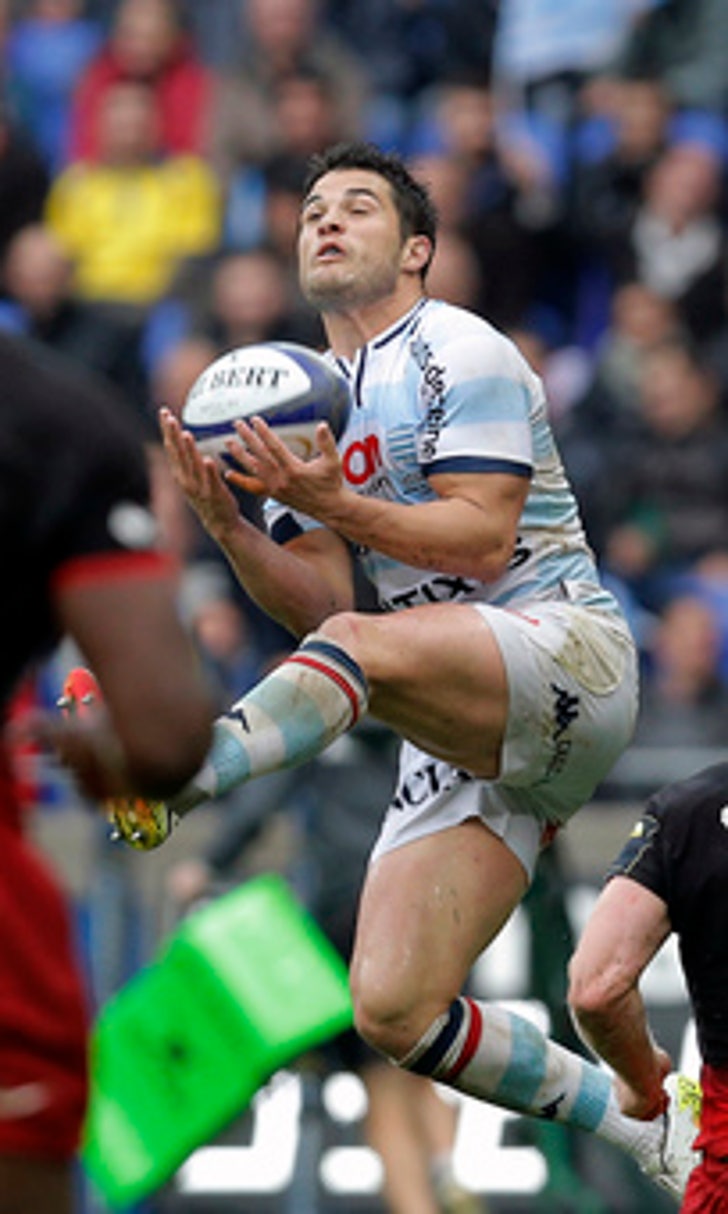 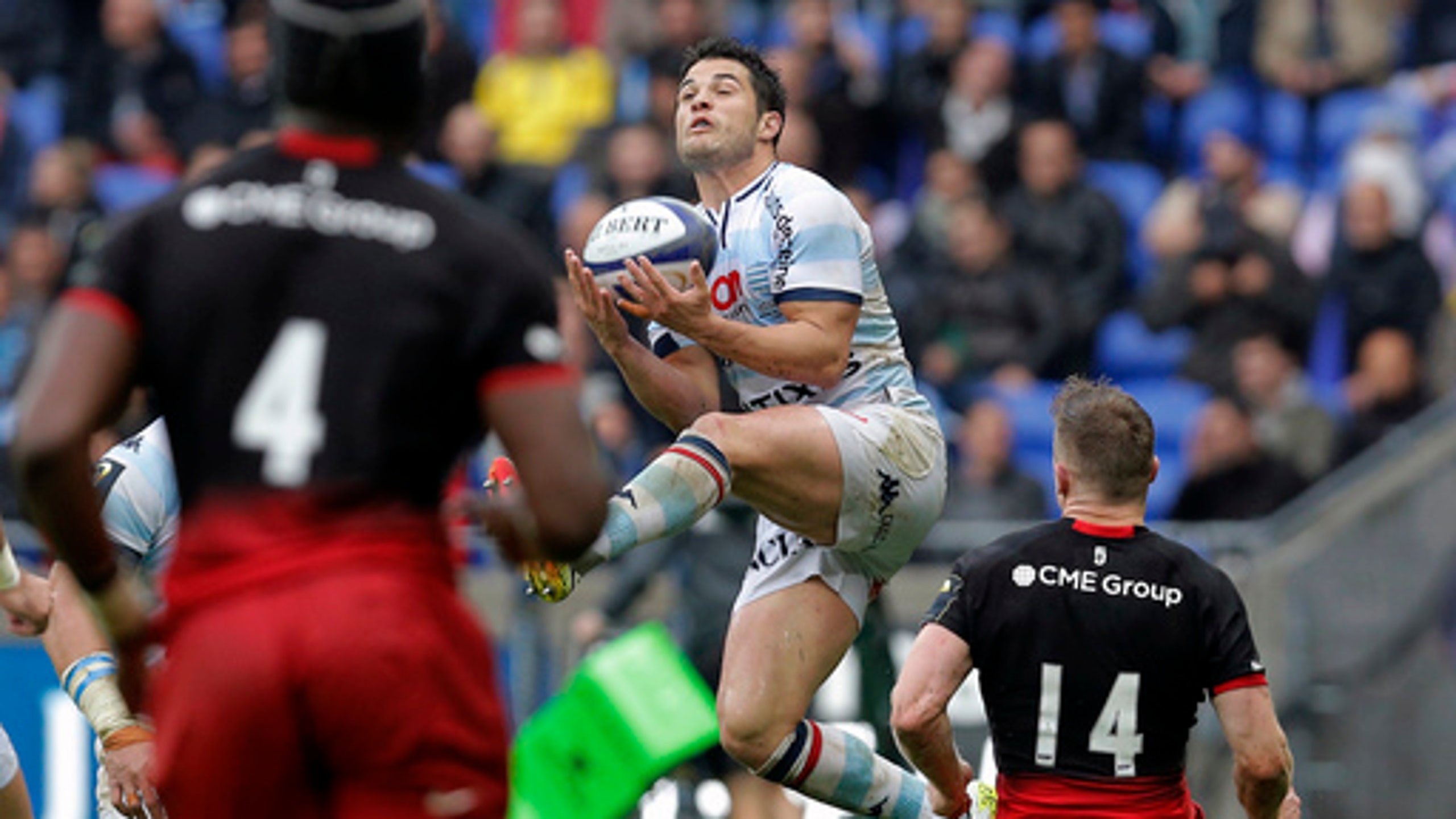 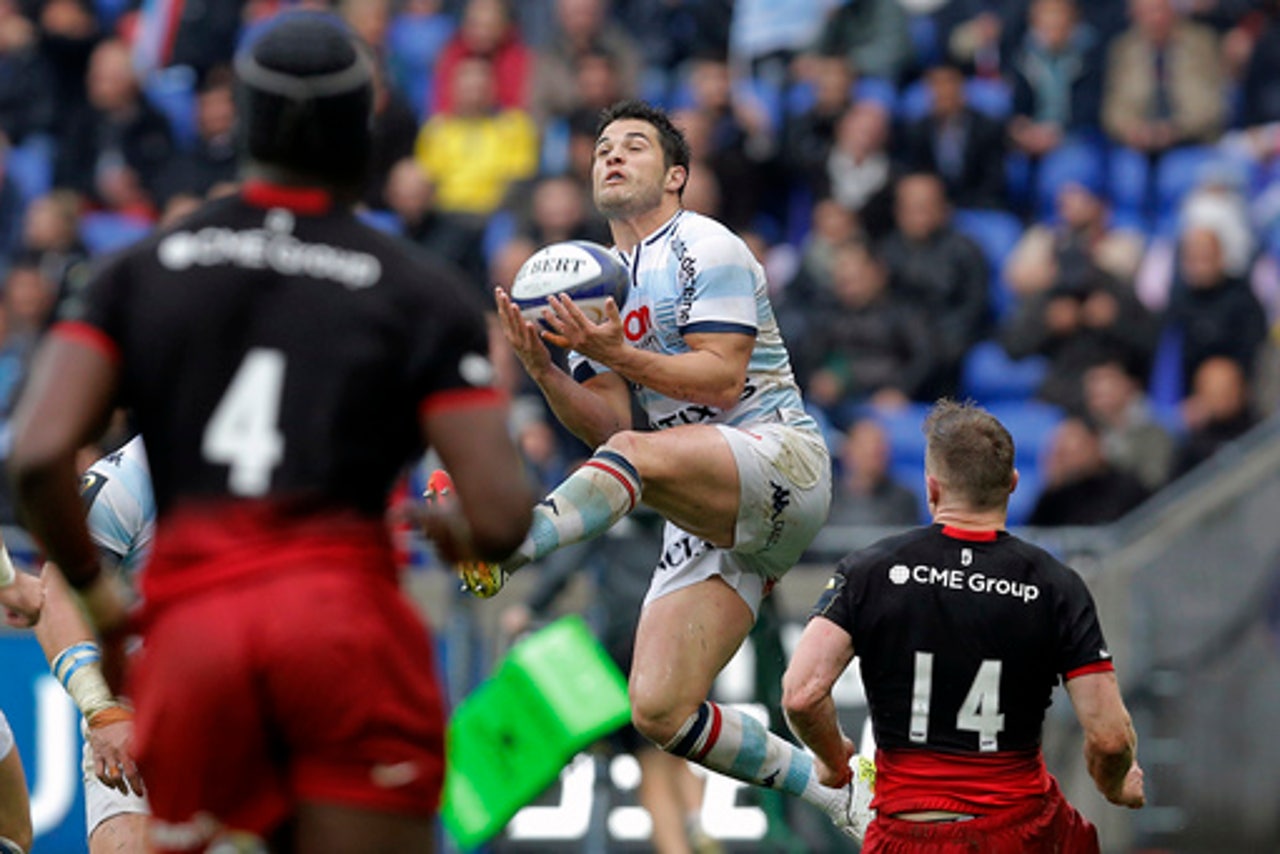 Farrell inspired a Saracens team that was unexpectedly superior in all aspects and became the first side to win the tournament unbeaten.

In difficult weather conditions, both teams struggled to put consistent phases together early on but Saracens gradually took control of a physical encounter during which its French opponents were made to pay for their indiscipline.

Carter, who was hampered by a slight calf injury, was replaced early in the second half.

Johan Goosen scored all of Racing 92's points by kicking three penalties at the Lyon stadium.