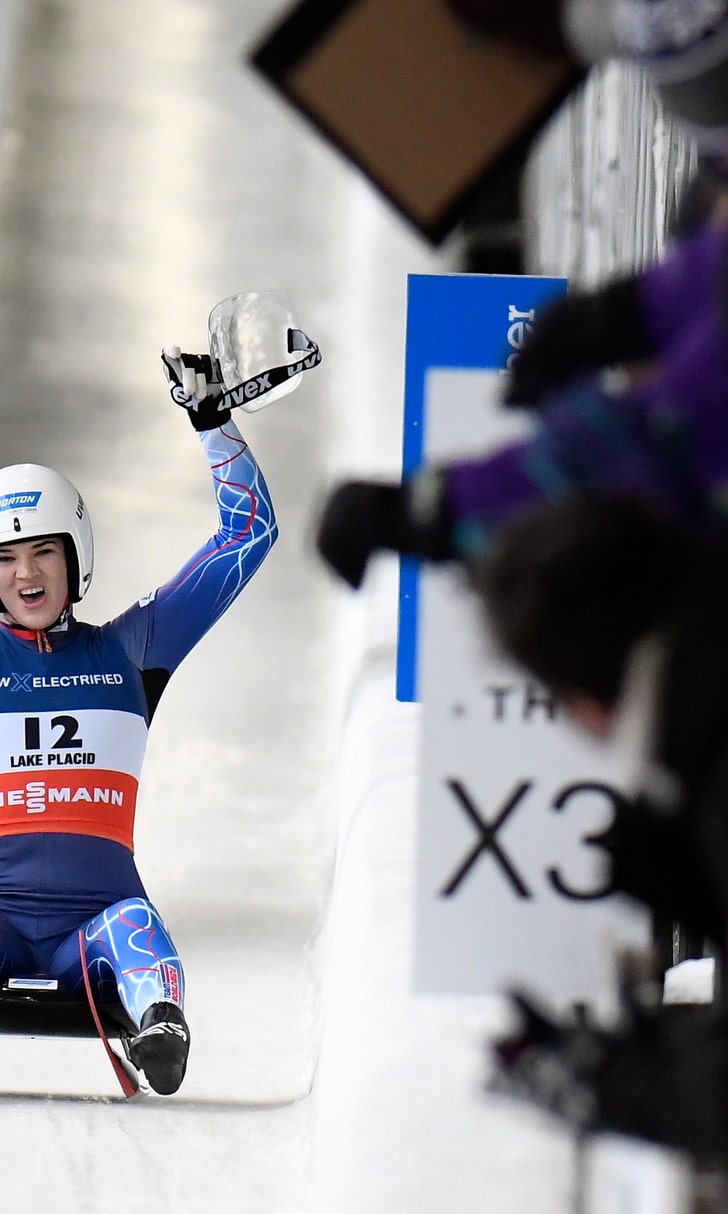 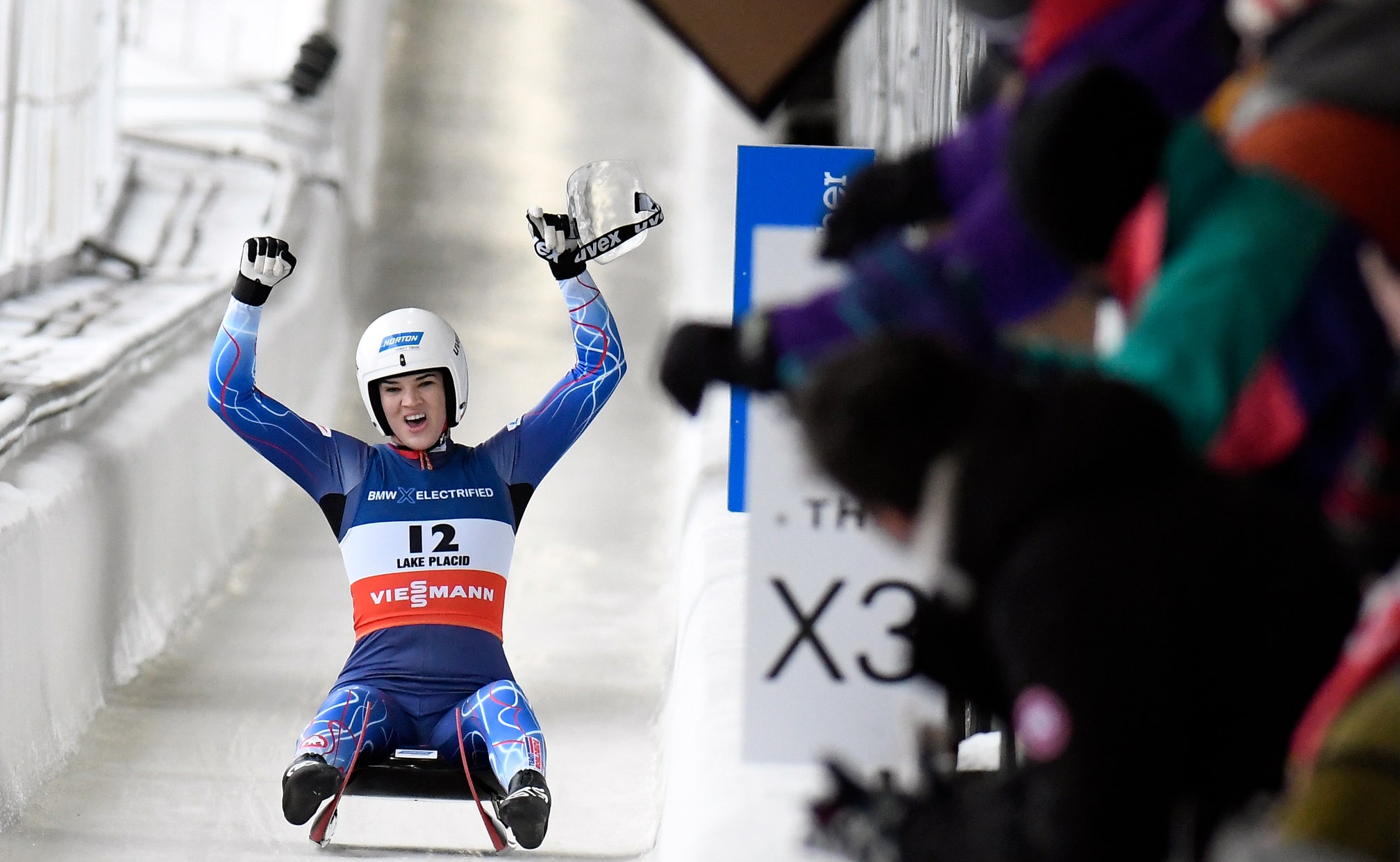 LILLEHAMMER, Norway (AP) — Tatyana Ivanova of Russia had the fastest time in both heats and won a women’s World Cup luge race on Saturday, while Summer Britcher of the U.S. won her third medal of the season

All of Britcher’s medals this season have been silvers. She’s had success before at the Lillehammer track, in part because USA Luge typically sends a large contingent of sliders there to train in the fall -- as do many other nations. The facility tends to open for the season before most other tracks around the world.

“I love to slide here,” Britcher said. “I love this track. I love where we stay. It’s beautiful.”

Brittney Arndt had a big finish for the U.S. women, placing ninth, while Ashley Farquharson was 17th.

Britcher’s silver moved her to fourth in the season points standings, behind Ivanova, Taubitz and Russia’s Viktoriia Demchenko.

Emily Sweeney, who also has three medals for the U.S. women this season, did not compete Saturday. Sweeney -- who broke bones in her neck and back in a crash at the 2018 Olympics -- was unable to train in Lillehammer this week after leaving last week’s World Cup with some neck pain. By not racing, Sweeney slipped to sixth in the points standings.

The doubles luge race Saturday was perhaps one of the most unpredictable on the World Cup circuit in nearly a decade.

The U.S. didn’t have a sled in the doubles competition. Chris Mazdzer has been battling injury much of the season, and he and Jayson Terdiman -- currently the only American duo on the circuit -- did not race Saturday.

But the biggest surprise was Germany not earning a medal — the first time in the last 71 World Cup doubles races that the luge powerhouse didn’t have at least one team to the podium. Tobias Wendl and Tobias Arlt were the top German finishers, placing seventh, one spot ahead of Toni Eggert and Sascha Benecken.

The last time Germany was in a World Cup doubles race and didn’t medal was the finale of the 2013-14 season in Sigulda, Latvia -- a race where the top German sleds were given the week off to prepare for the Sochi Olympics. The last time the Wendl-Arlt and Eggert-Benecken teams competed in a World Cup and the Germans still didn’t medal was Dec. 9, 2011, at Whistler, British Columbia. Eggert and Benecken tied for fourth that day, Wendl and Arlt were sixth.

The World Cup weekend wraps up Sunday with a men’s race and a team relay.