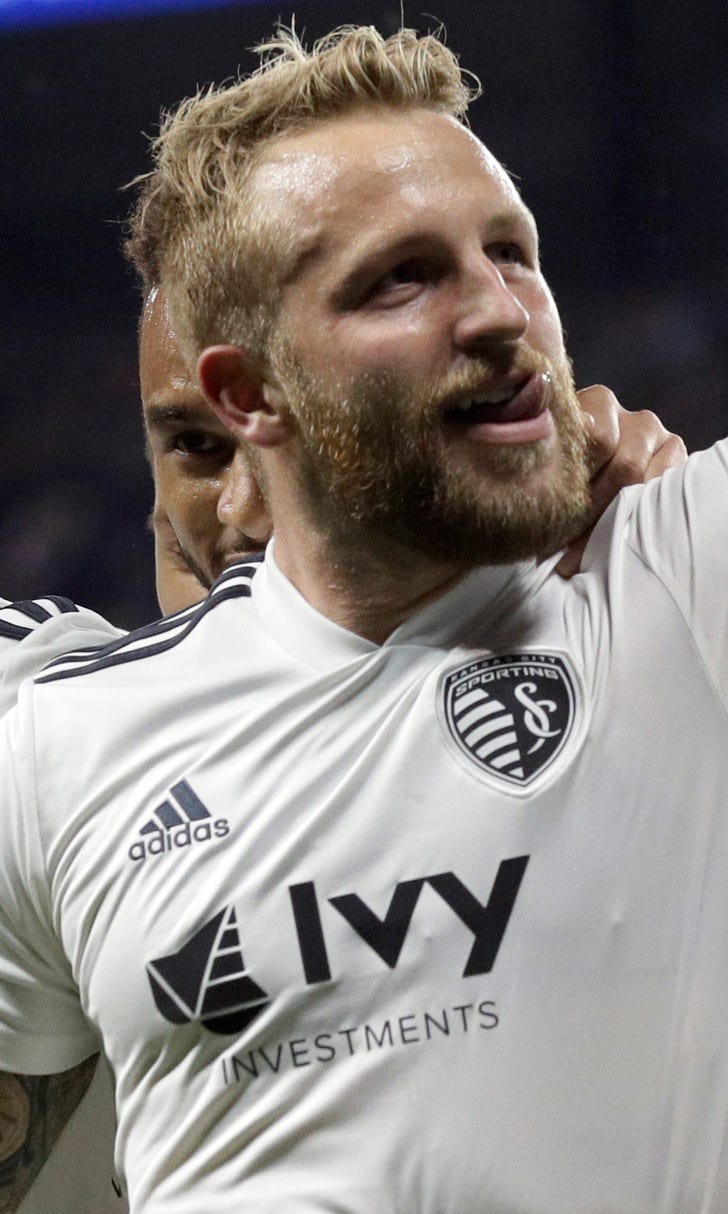 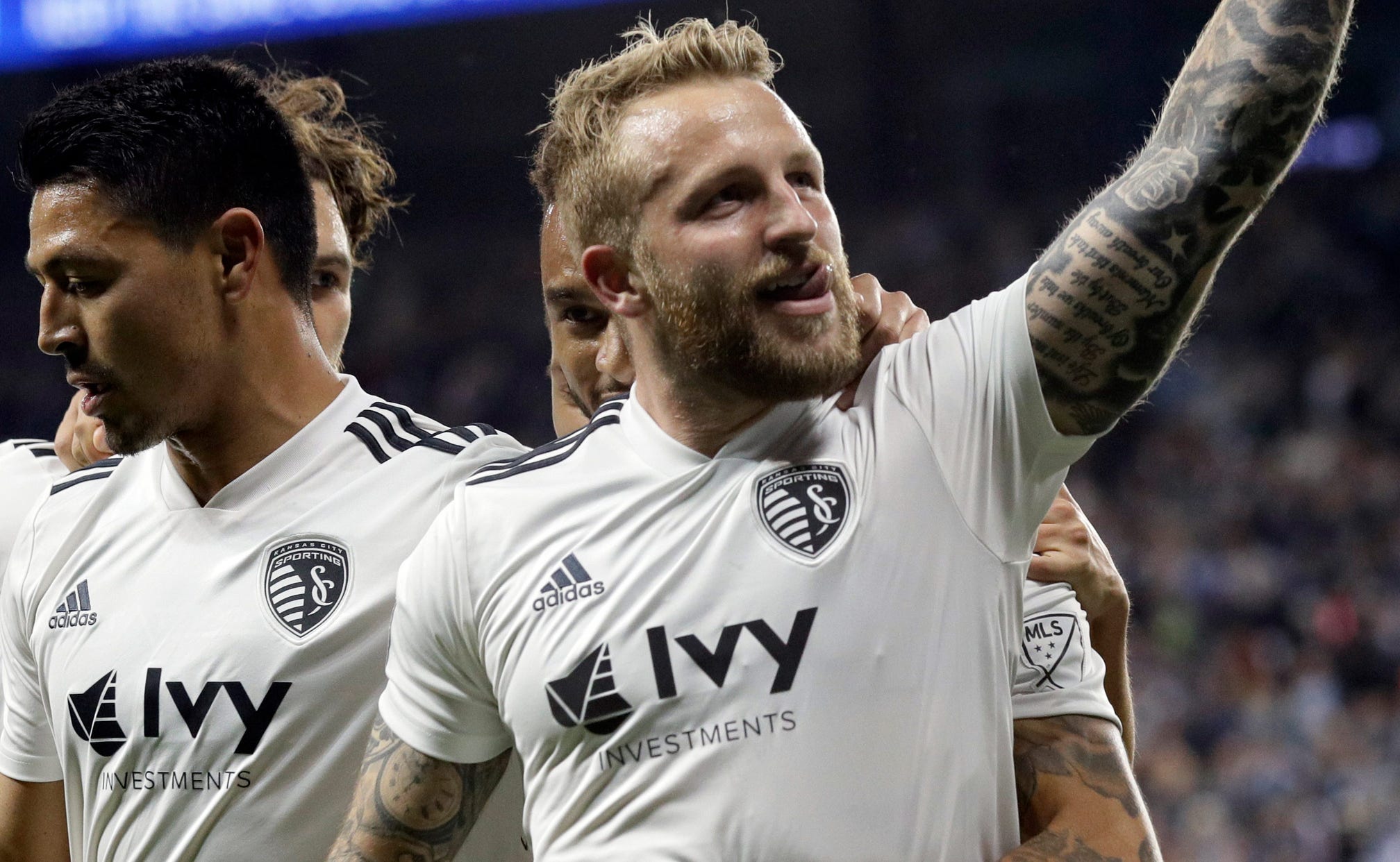 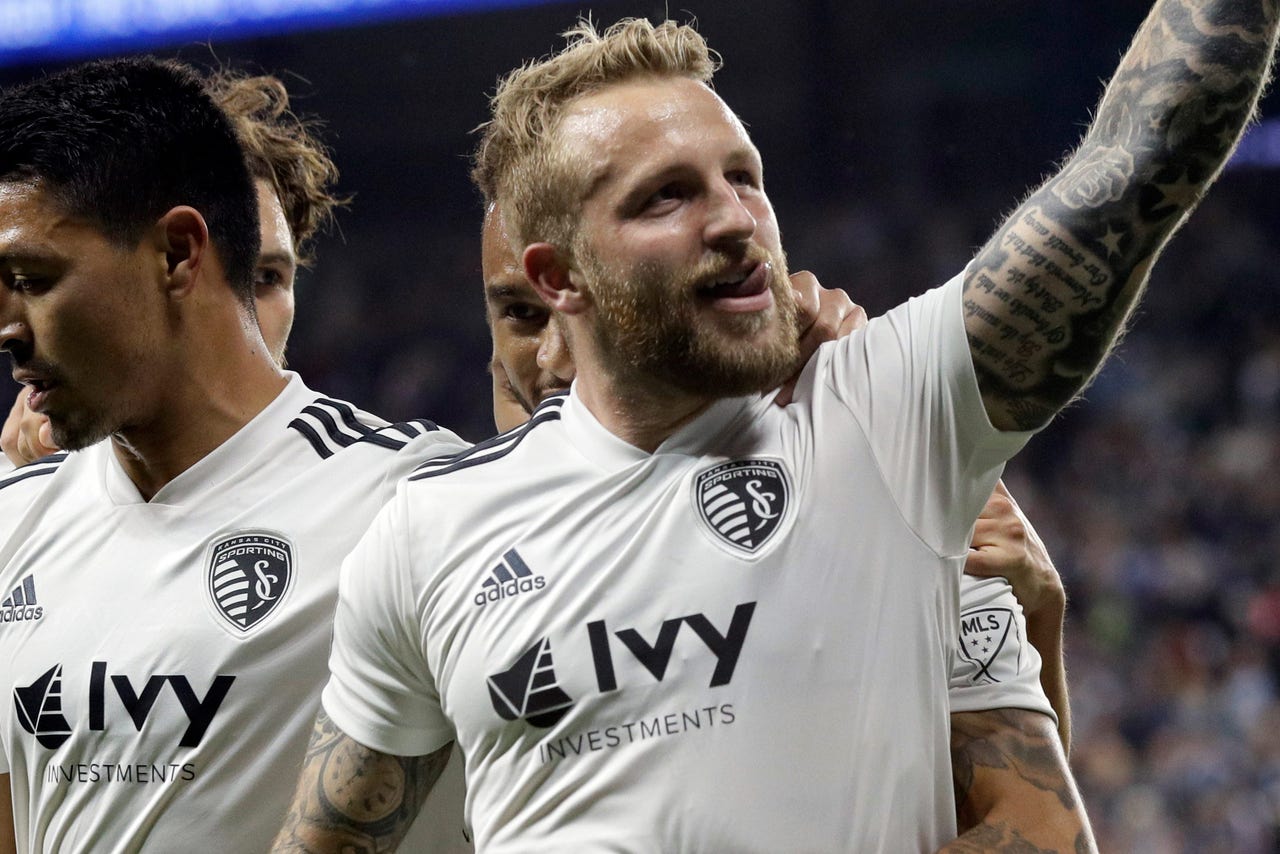 Kansas City (5-1-2) is undefeated in its last seven matches -- with five victories. Vancouver (3-4-1), which was without forward Kei Kamara, lost its third straight.

Russell scored two goals in the opening 16 minutes. He one-touched a cross with his right foot to open the scoring in the 10th minute and he took five touches along the left side to send in a deflected shot for a 2-0 lead. Russell was taken down in the penalty area in first-half stoppage time but Stefan Marinovic dove to his left to block Ilie Sanchez's penalty kick.

In the 48th minute, Russell played a short corner kick for a give-and-go and chipped it over Marinovic from the end line to make it 4-0. Russell was subbed off four minutes later.

Yordy Reyna and Efrain Juarez were given straight red cards for Vancouver in the 40th minute following a skirmish with Russell.