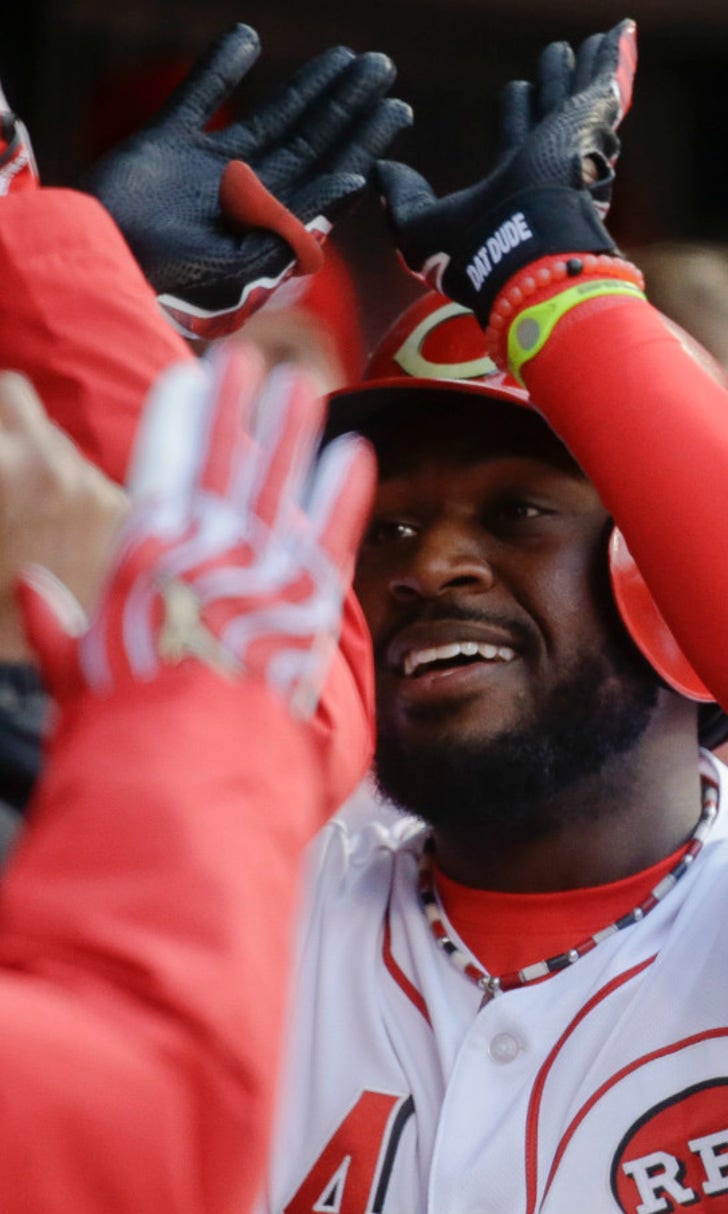 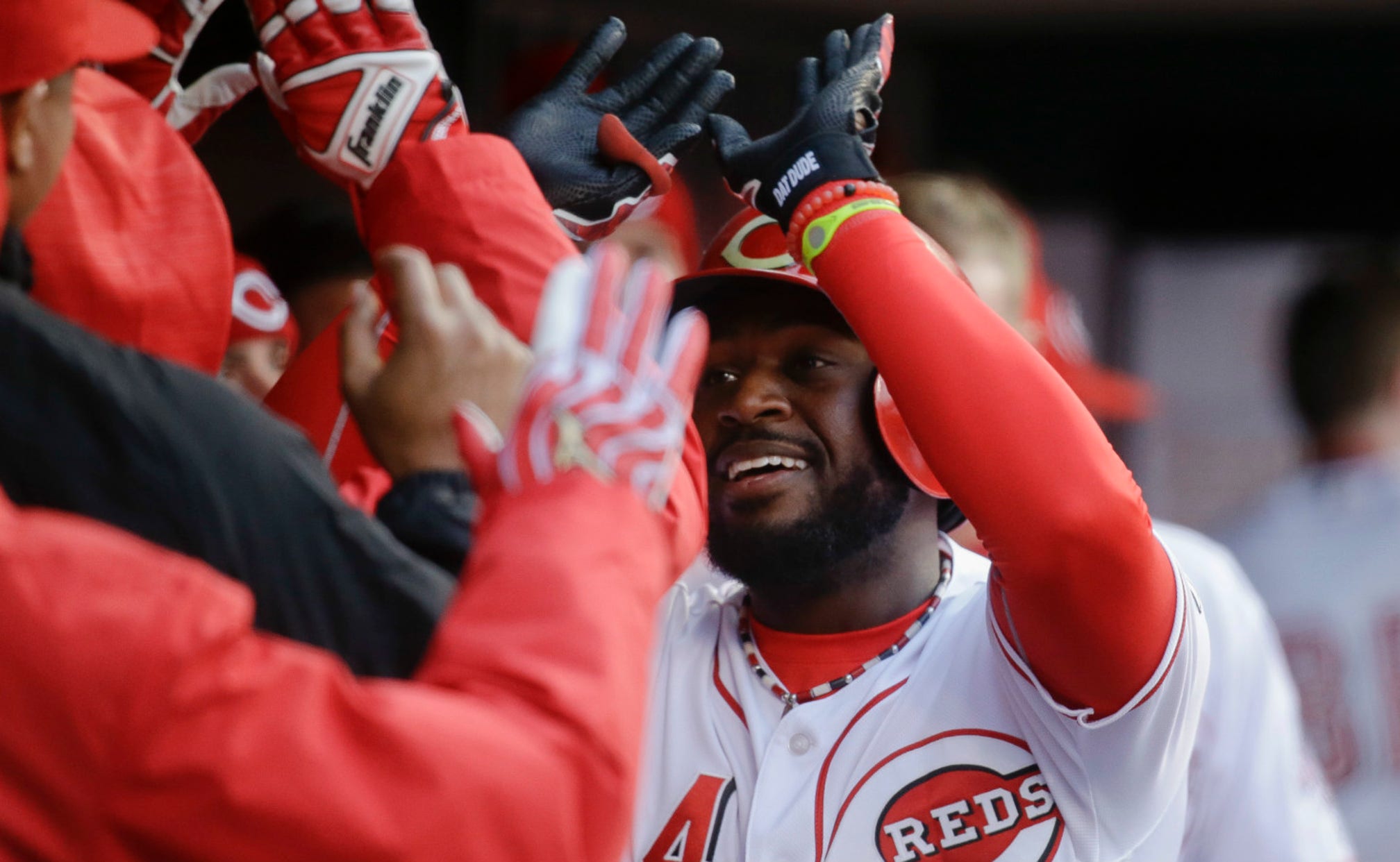 The Cincinnati Reds second baseman looked like his teammate Billy Hamilton blazin' around the bases on Friday night.

In the seventh inning Brandon Phillips broke for third base when Pittsburgh Pirates reliever Ryan Vogelsong's pitch went skipping away from the plate.