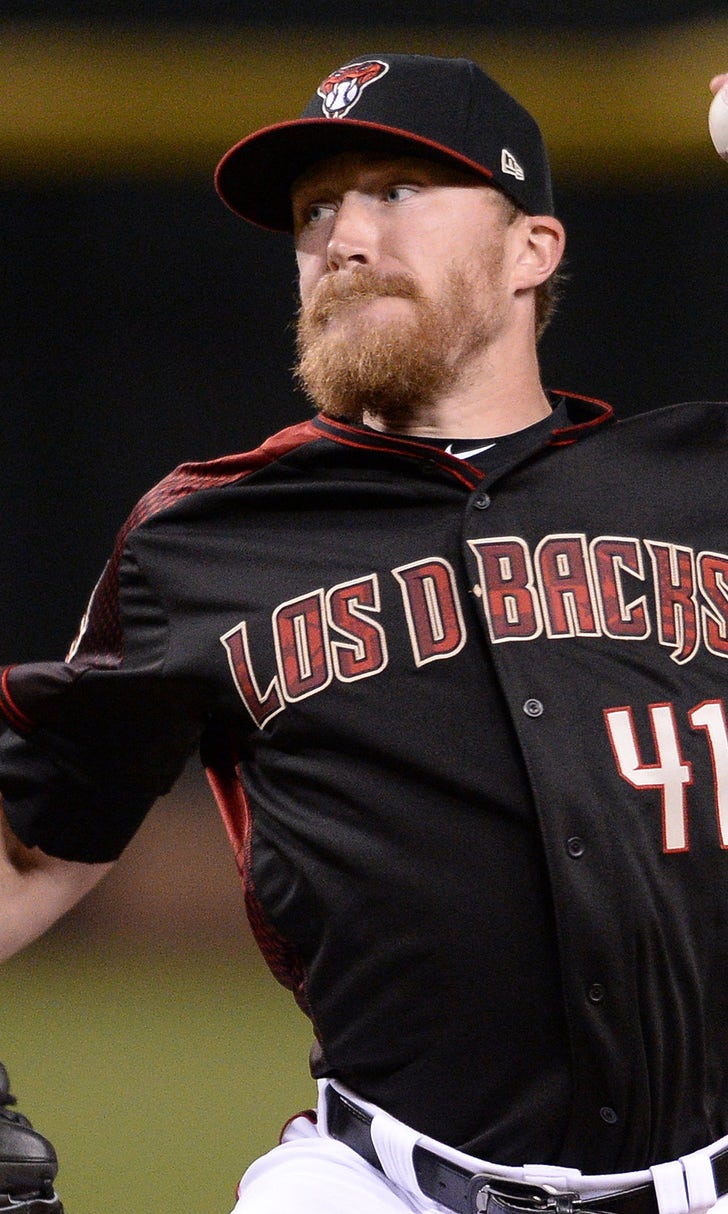 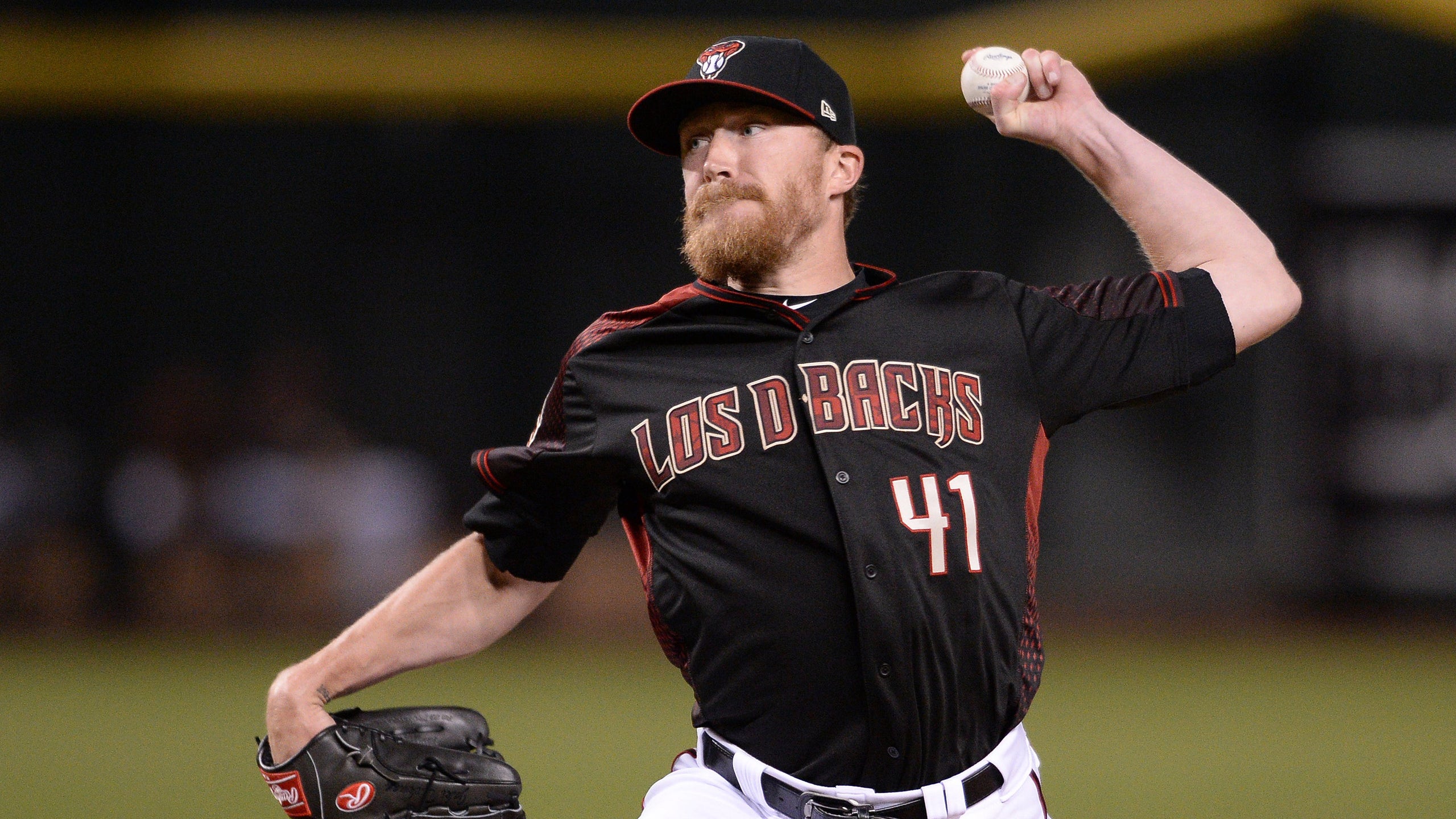 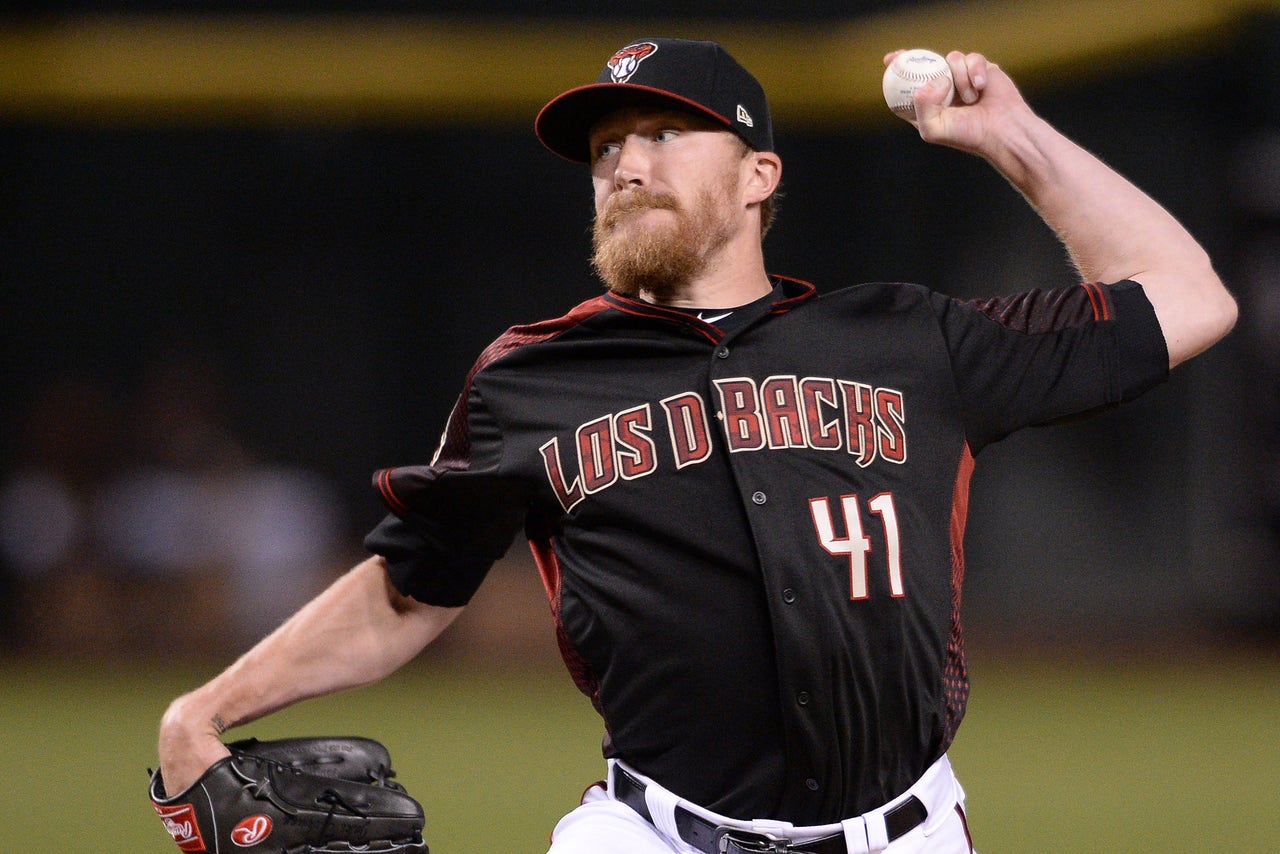 SURPRISE, Ariz. — The Kansas City Royals and reliever Jake Diekman agreed Wednesday to a one-year contract that guarantees $2.75 million and includes a mutual option for 2020 plus bonuses that could make it worth $10 million over two seasons.

Kansas City made room on its 40-man roster by placing right-hander Jesse Hahn on the 60-day injured list. Hahn is recovering from Tommy John surgery and is not expected to be ready before Opening Day.

The 32-year-old Diekman spent last season with the Texas Rangers and Arizona Diamondbacks, making 71 appearances with a career-worst 4.73 ERA. But he's shown shutdown ability during a seven-year career that included a stop in Philadelphia, going 14-15 with a 3.75 ERA.

Diekman gets a $2.25 million salary this year, and the deal announced includes a $5.75 million mutual option for 2020 with a $500,000 buyout. He can earn $1 million annually in performance bonuses.

The Royals' bullpen was a mess all of last season, and there are plenty of jobs up for grabs this spring. Kevin McCarthy and Wily Peralta are the only safe bets to make the team.