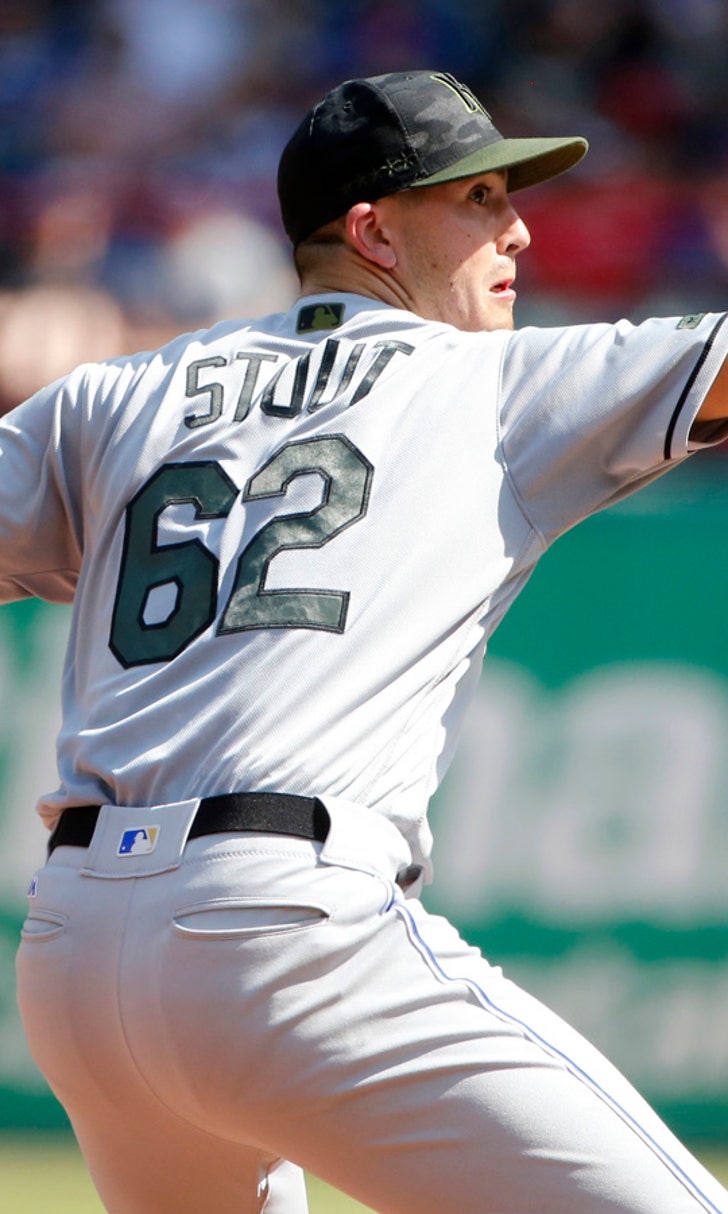 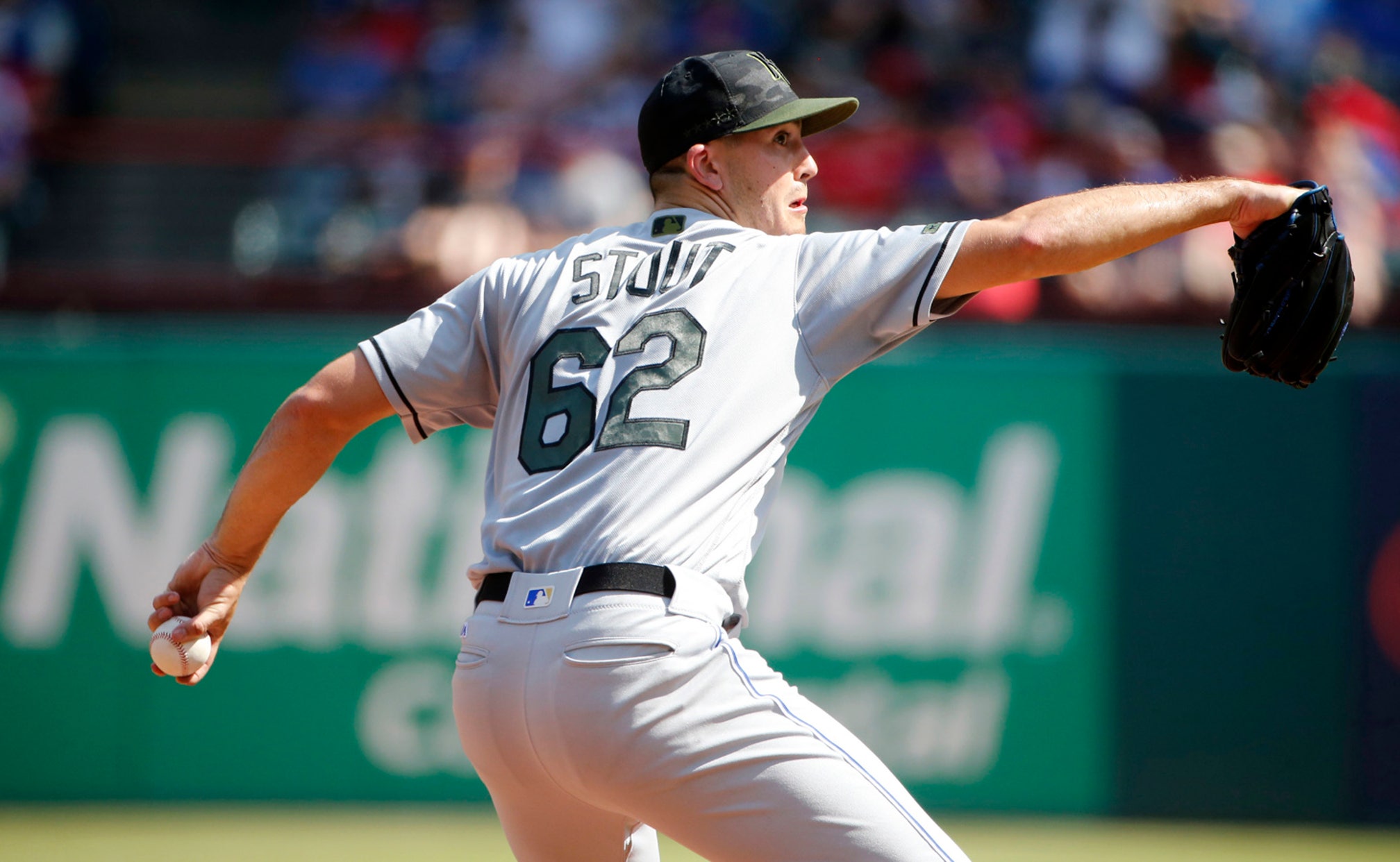 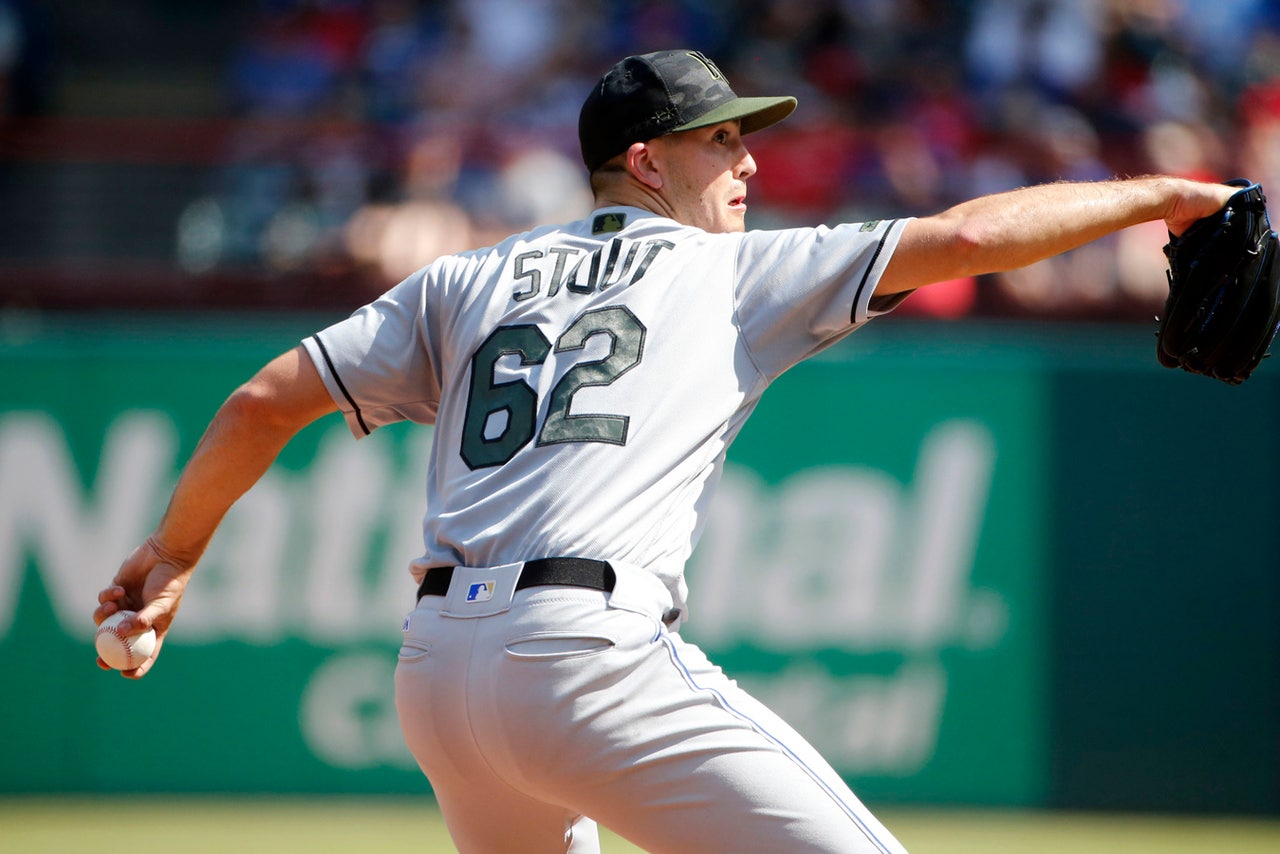 As they begin a three-game series with the Minnesota Twins, the Kansas City Royals are doing some bullpen shuffling.

The Royals announced Monday afternoon that they have recalled rookie right-hander Scott Barlow from the Triple-A Omaha Storm Chasers while optioning rookie left-hander Eric Stout to Omaha. This marks the fourth major league stint of the season for Barlow, who was recalled twice without appearing in a game but finally made his MLB debut in his most recent stint, during which he appeared in two games and allowed nine hits, three runs (two earned), one strikeout and no walks over 3.2 innings.

Stout, who was recalled from Omaha on Saturday, has appeared in three major league games this season, posting a 23.14 ERA over three games. His most recent outing came on Sunday, when he allowed three earned runs on three hits over 0.1 innings. 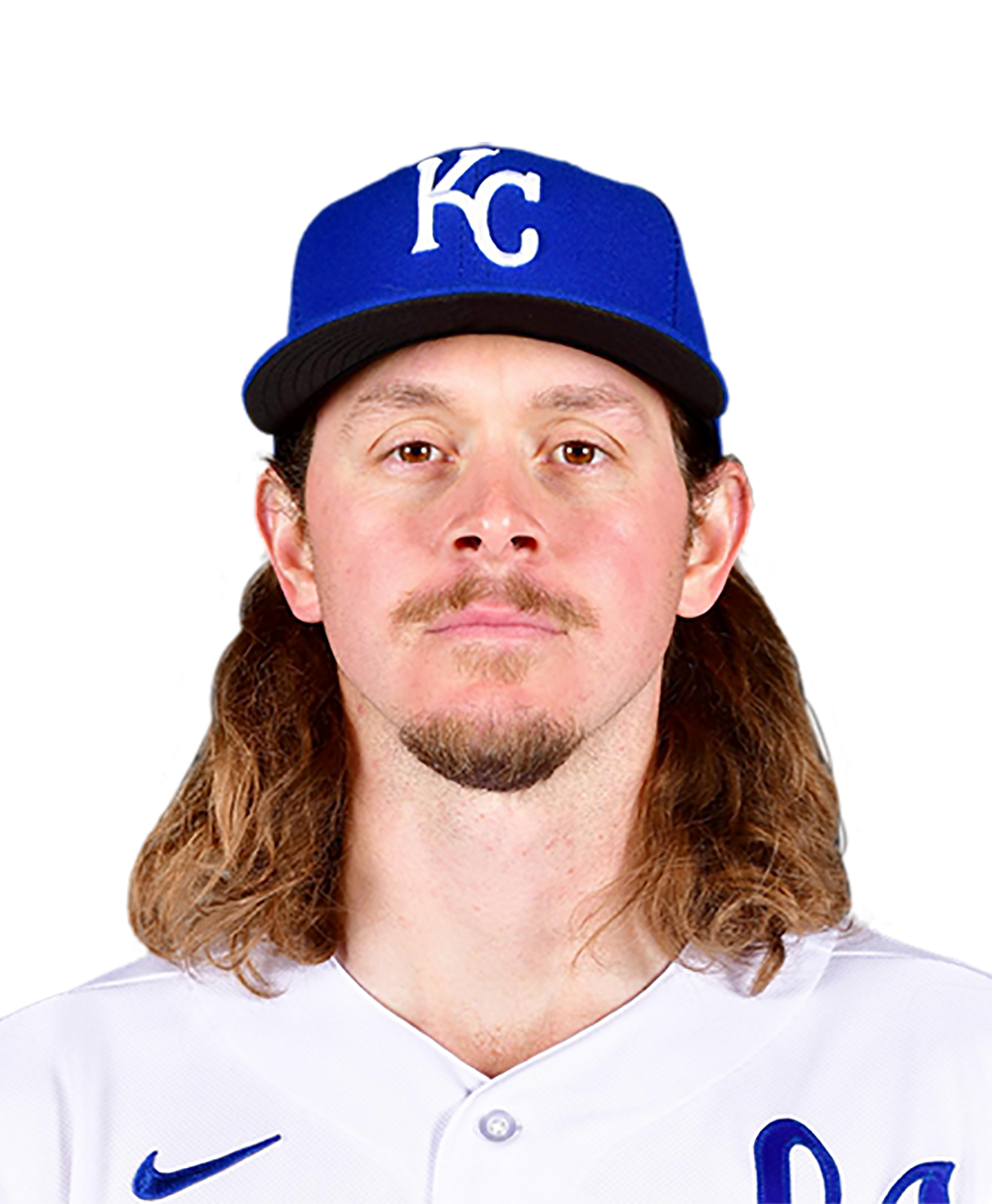