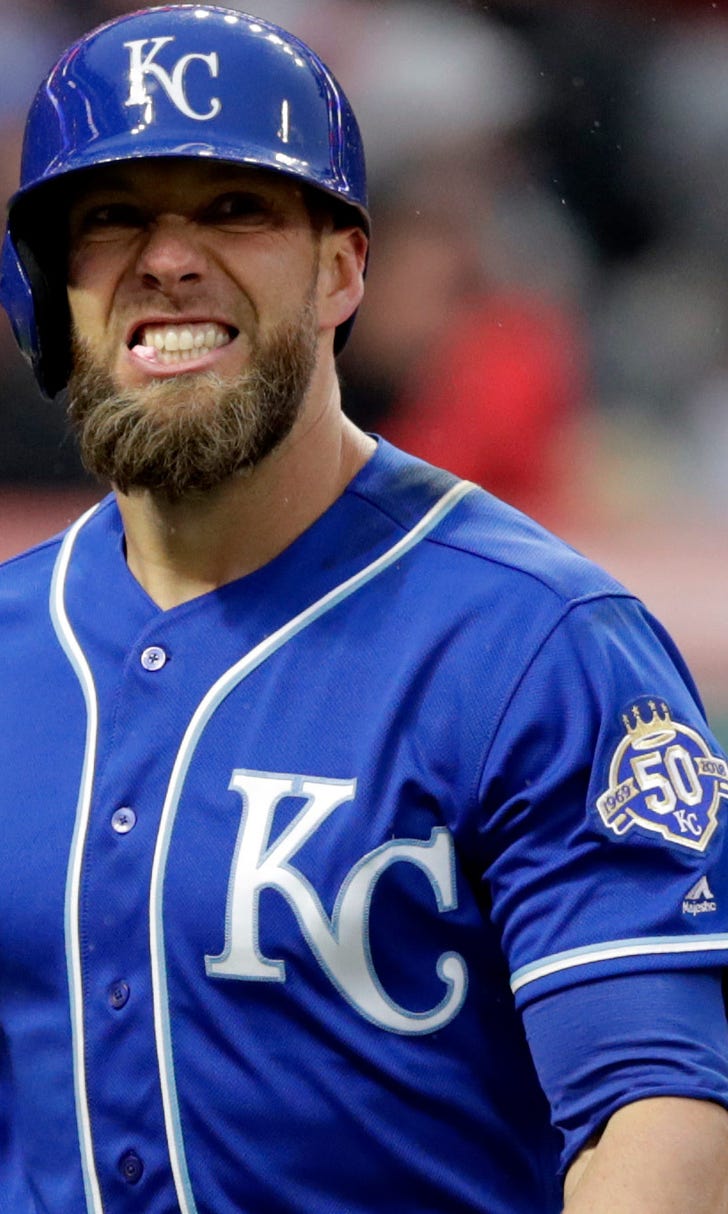 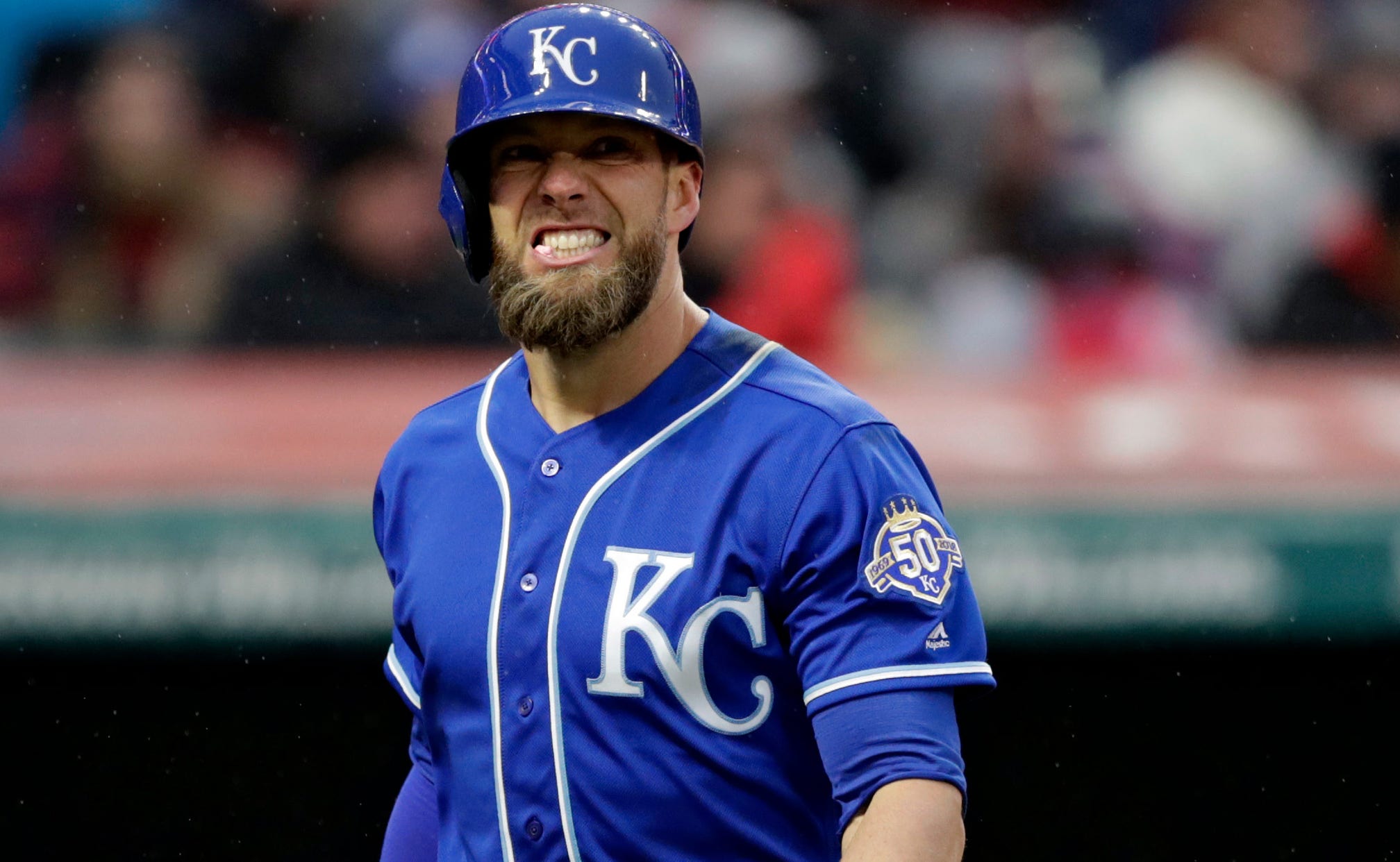 previous story
Molina, Lovullo suspended one game each for confrontation Sunday
next story
Lightning captain Steven Stamkos hopes to be ready for start of playoffs 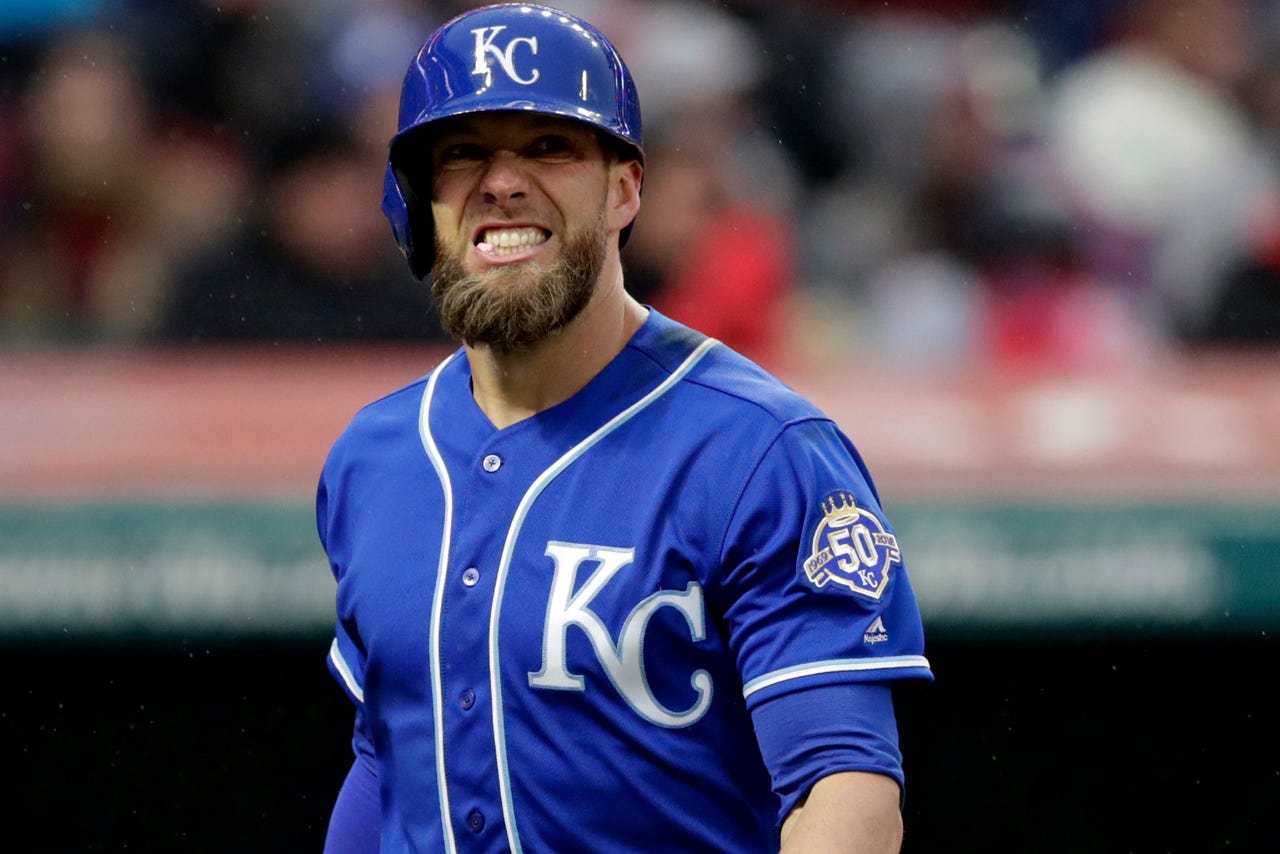 Gordon woke up with pain Monday and was examined in greater detail Tuesday, and the results showed that an old tear he'd been playing through had worsened.

Royals manager Ned Yost was hopeful the recovery time will be 10 days to two weeks, and surgery is not being considered at this point. But the Royals want to see how Gordon responds over the next week.

The three-time All-Star was hitting just .174 through his first seven games.

The 28-year-old Almonte was claimed off waivers from Cleveland on April 2. He hit .233 with three homers and 14 RBIs in 69 games for the Indians last season.