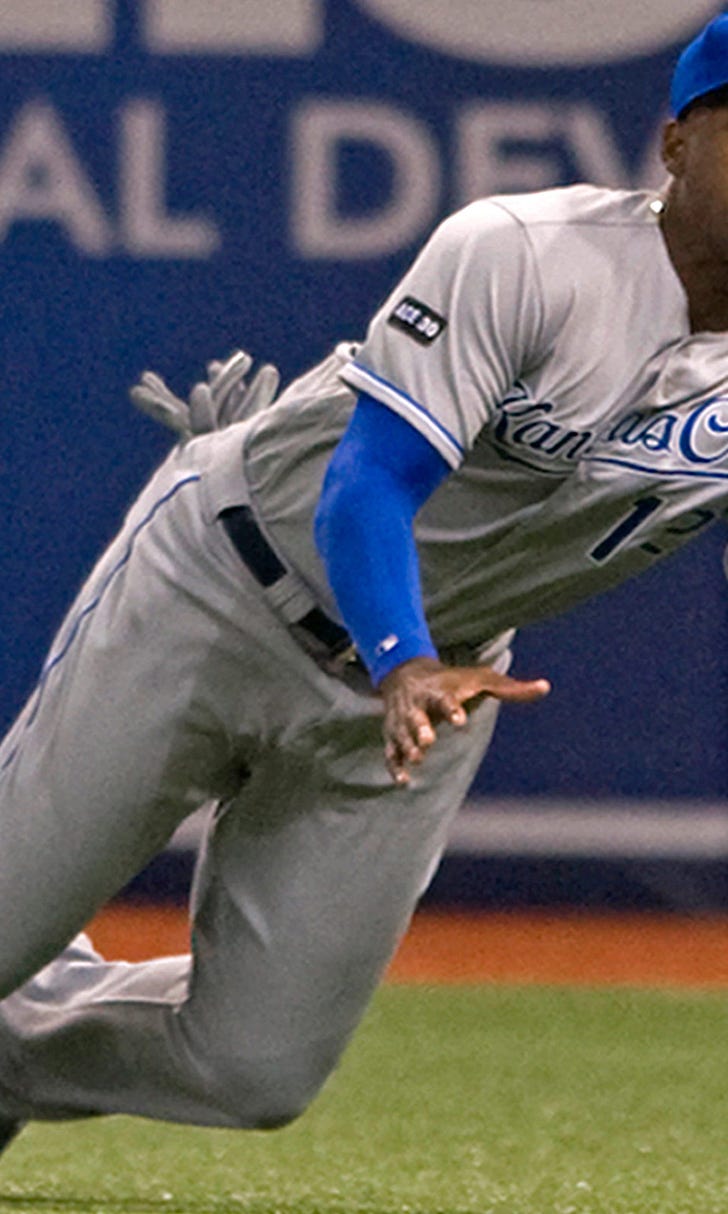 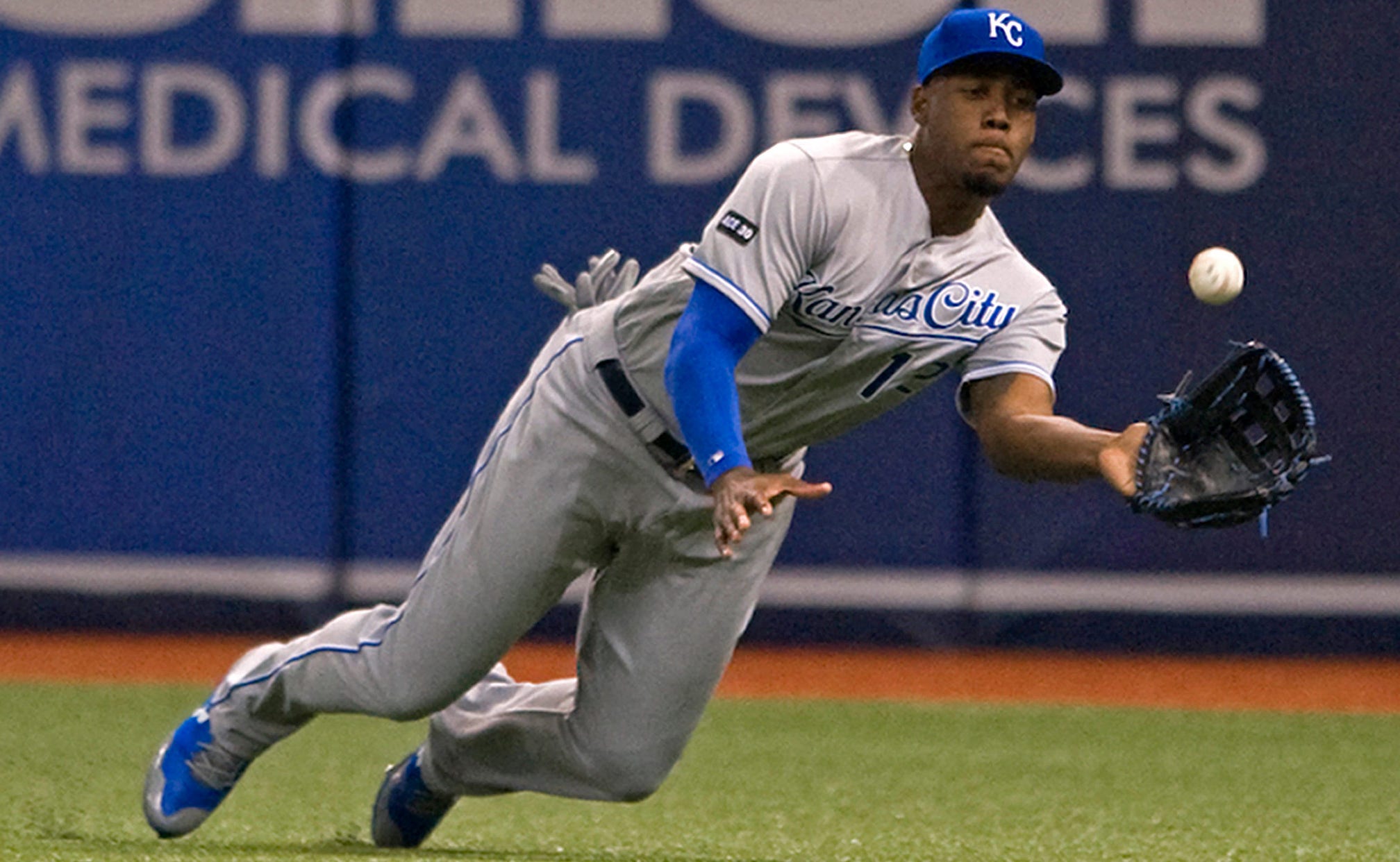 Royals option Soler to Triple-A as Burns returns to majors 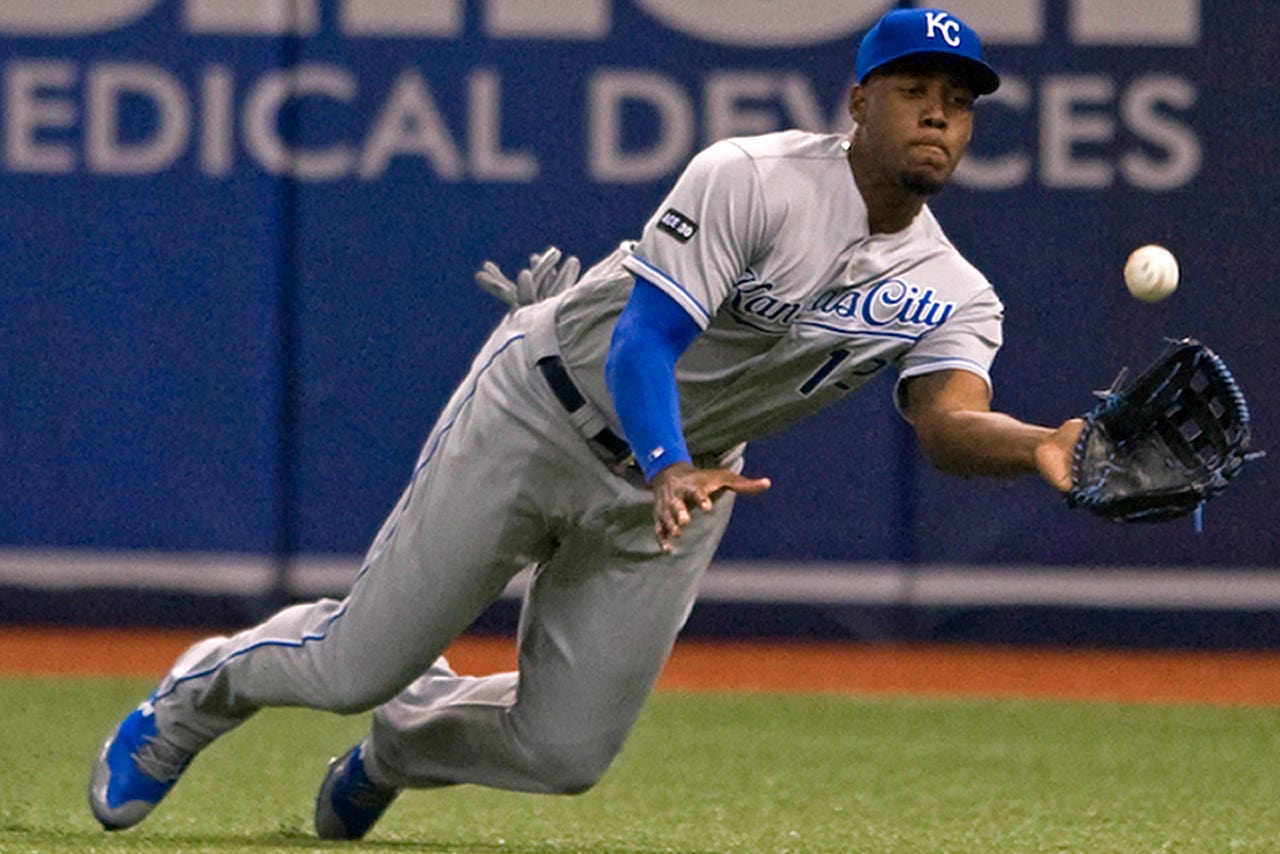 Roughly seven months after being acquired from the Chicago Cubs in a one-for-one deal for star closer Wade Davis, Jorge Soler is headed to the minor leagues for a tune-up. The Royals optioned Soler to Triple-A Omaha on Saturday morning and recalled speedy outfielder Billy Burns from Triple-A to take his place.

The 25-year-old Soler, who began the season on the disabled list with a strained oblique, had mainly been a bench player this season due to the emergence of rookie Jorge Bonifacio as the club's everyday right fielder. In 65 plate appearances, Soler had posted a .164/.292/.273 slash line with a home run and three RBIs.

The 27-year-old Burns was hitting .246 with two doubles, a triple and 13 stolen bases in 39 games for the Storm Chasers this season. He was acquired by the Royals on July 30 of last season from the Oakland Athletics, batting .243 with seven runs scored and three steals in 24 games with Kansas City.