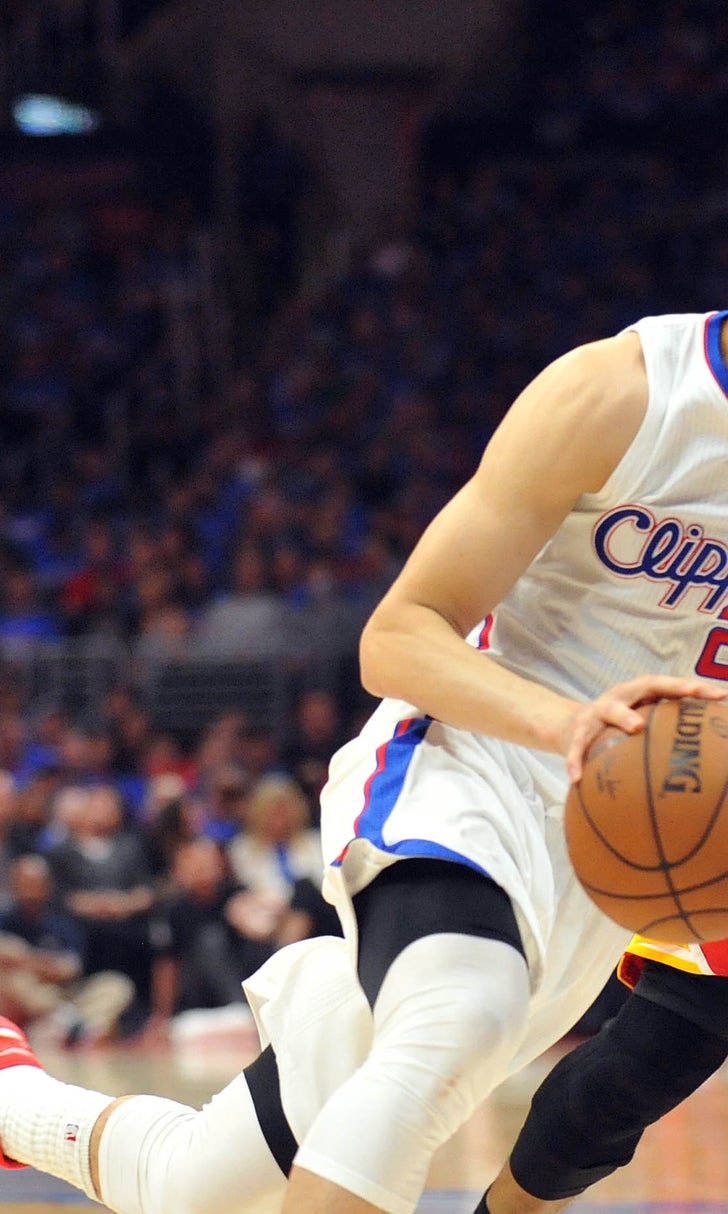 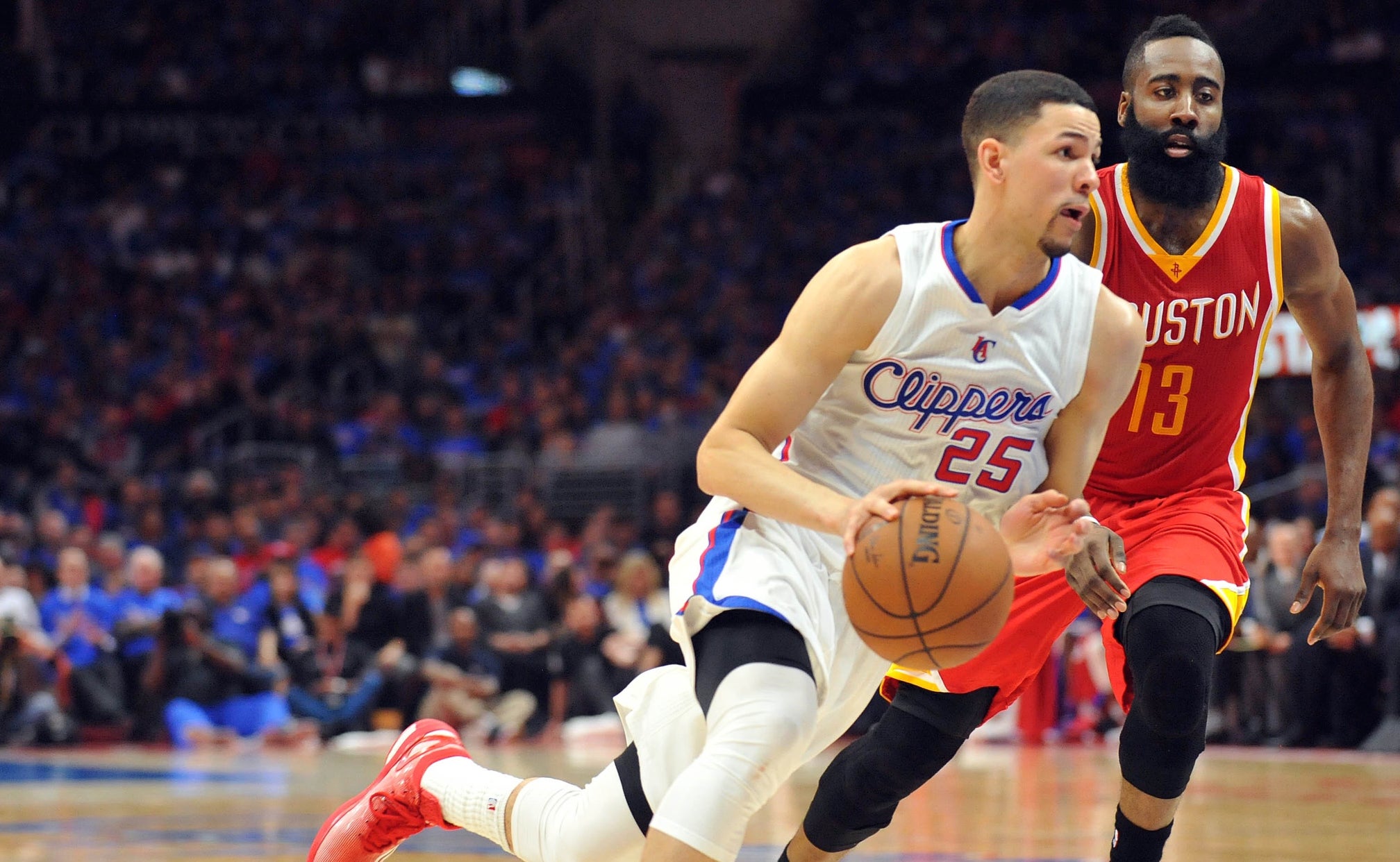 Rivers' hot 2nd half leads Clippers in rout of Rockets 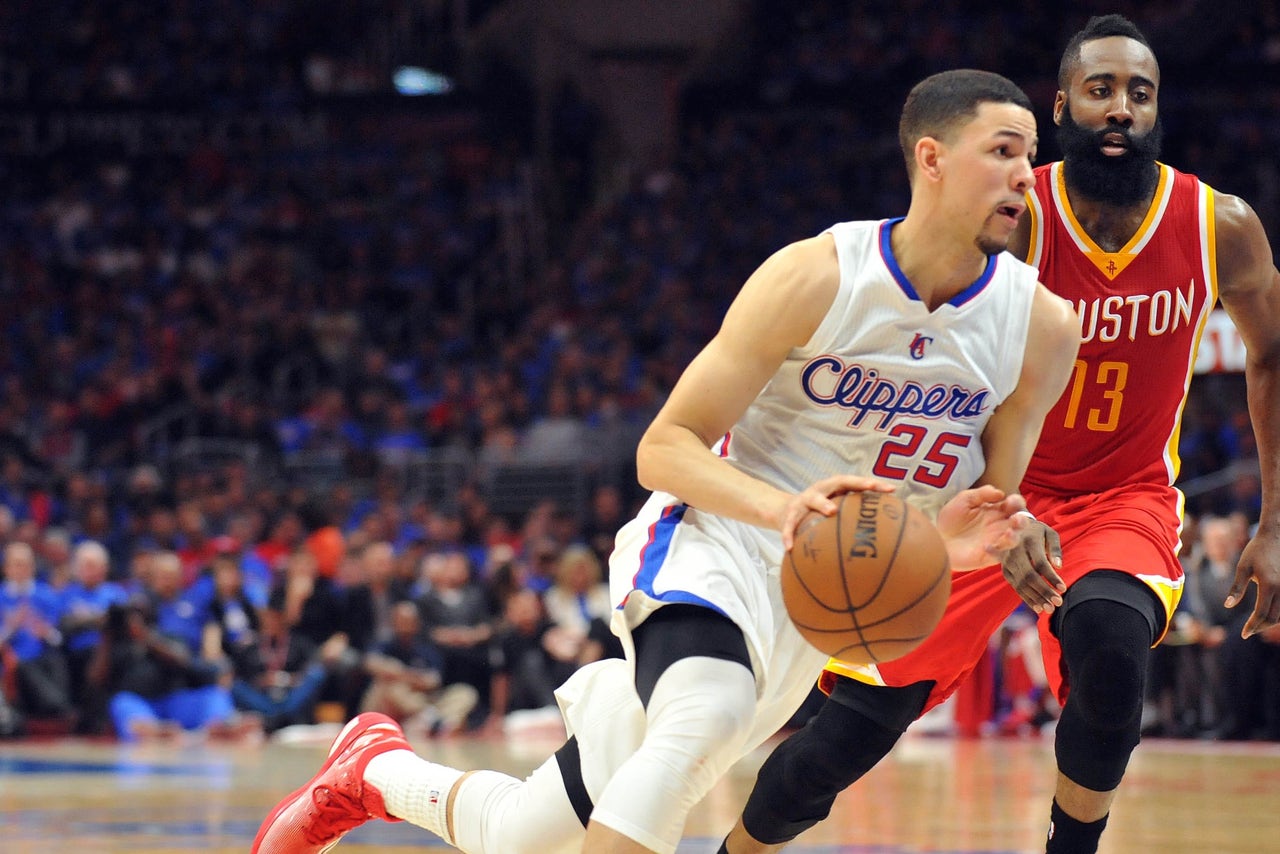 LOS ANGELES (AP) -- On the bench watching Austin Rivers run through the Rockets, Chris Paul walked up to Doc Rivers and told him, "This is one time you can be a dad and not just coach."

The elder Rivers was too locked in to get emotional seeing his son score a career playoff-high 25 points while sparking a decisive run to end the third quarter. Maybe later he'll allow it to sink in, but at the moment the most important thing was the Clippers' 124-99 victory Friday night that gave them a 2-1 lead in the Western Conference semifinals.

"Even when C.P. said that, it was like white noise to me," the elder Rivers said. "He was just very aggressive, and that's what we've been telling him to do. The scoring and all that was great. We love it. But the big picture was we allowed C.P. to get back in this series, feel comfortable and not overextend himself."

Paul returned from a hamstring injury to bolster the Clippers with 12 points and seven assists after he missed the first two games of the series. J.J. Redick had a career playoff-best 31 points, Blake Griffin added 22 points and 14 rebounds, and DeAndre Jordan had 15 rebounds.

"I got through," Paul said. "Austin was unbelievable. I was probably his biggest cheerleader in the third quarter. I just kept saying, `I don't want to play anymore if I don't have to.'"

James Harden had 25 points and 11 assists, and Dwight Howard added 14 points and 14 rebounds for the Rockets.

"It was a blowout, but it's still one game," Harden said.

Game 4 is Sunday at Staples Center.

The younger Rivers came off the bench and helped the Clippers use a 20-3 run to finally get the separation they lacked in the first half. Rivers scored 15 points on 6-of-8 shooting in the dominating offensive outburst that extended the Clippers' lead to 99-76 going into the fourth.

Rivers was so good that his dad kept him on the court for the first two minutes of the fourth. Fans saluted Austin Rivers by chanting his name and giving him a standing ovation when Paul replaced him.

"Our relationship has always been coach-player," Austin Rivers said. "He's hard on me, but it's because he wants the best for me."

Rivers started in place of Paul the last two games while the All-Star guard fought back from a strained left hamstring. Rivers had a playoff career-high 17 points in the Game 1 win and followed up with 10 points and a costly turnover in the Game 2 loss.

He spelled Paul with 6 minutes left in the third and promptly tore through the Rockets. He tossed in a 3-pointer, completed two three-point plays and capped his exploits with a floating jumper.

"I don't think he was the problem in the game," Harden said. "From the beginning, they were getting a lot of easy buckets which gave them a lot of confidence."

The Clippers held the Rockets scoreless over the final 3:45 of the third.

"You can't allow guys like Austin Rivers to score 25 points. That's too many for him," Howard said. "We have to do a better job of attacking the basket. Tonight we didn't do that and that's when they ran away with the lead."

The Rockets never made a run in the fourth, and fans started baling out with three minutes to go.

"We just let go of the rope and they piled on us," Rockets coach Kevin McHale said. "We got rattled in that third quarter. Our team defense went to hell."

Jason Terry was called for a technical foul in the fourth after tripping Griffin and an altercation ensued, leading to Terry's ejection with eight minutes left in the game. Terry finished with 13 points.

Rockets: They were held under their playoff-leading 112.4-point average.

Clippers: Griffin has 10 straight double-doubles in the postseason, with Howard the last player to do so in the 2009 playoffs. ... The Clippers bench outscored the Rockets' reserves 46-25. ... Faces in the crowd: Floyd Mayweather, Snoop Dogg, "owner emeritus" Shelly Sterling, Kendall Jenner and Khloe Kardashian, and "black-ish" actor Anthony Anderson.

The Clippers succeeded in keeping Harden off the free throw line, where he was 5 of 5.

"Whenever he has big games, he gets to the free throw line a lot," Griffin said of Harden.

In Game 2, the teams combined for 96 trips to the line, with both sides using the intentional fouling strategy that grinds the action to a halt.