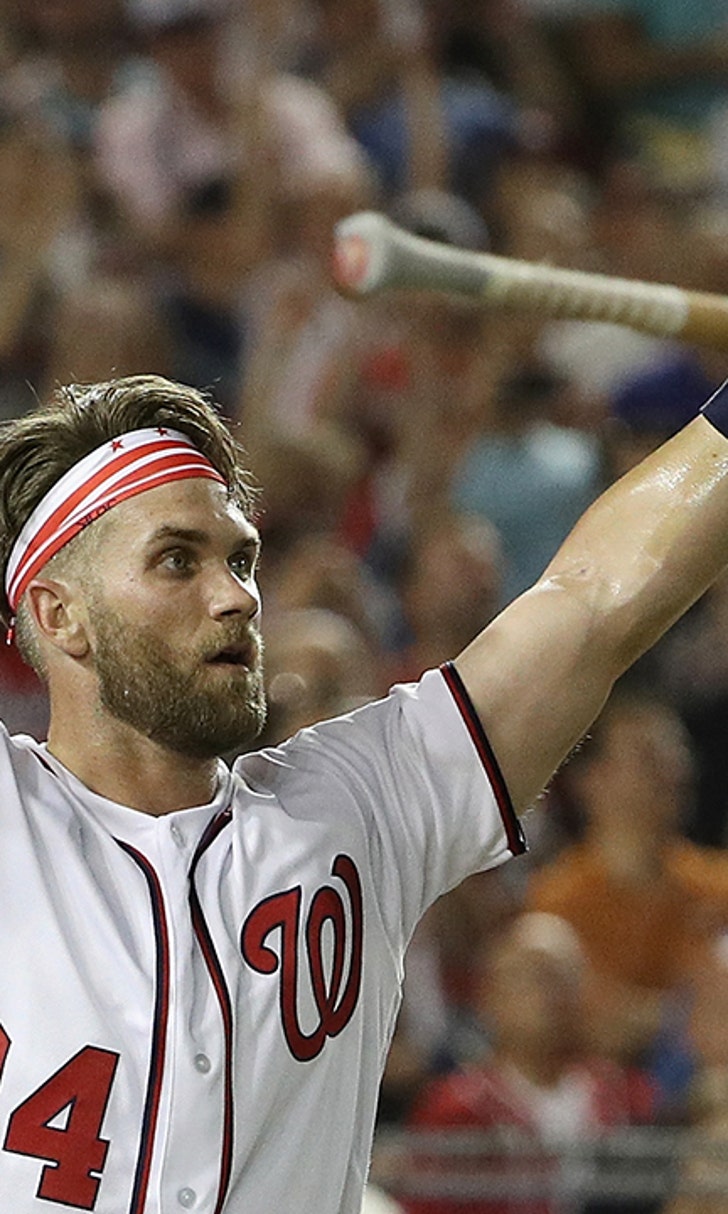 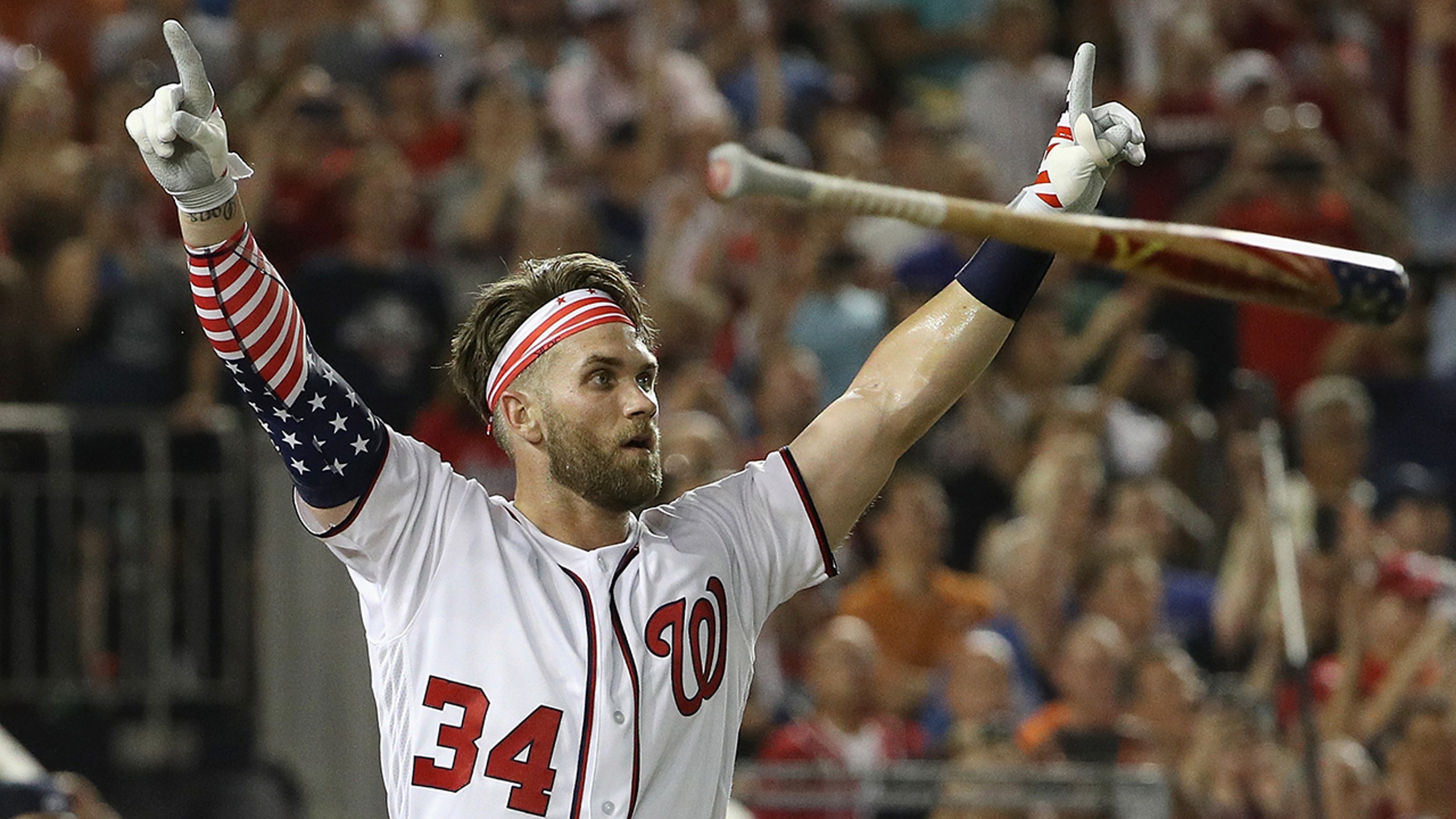 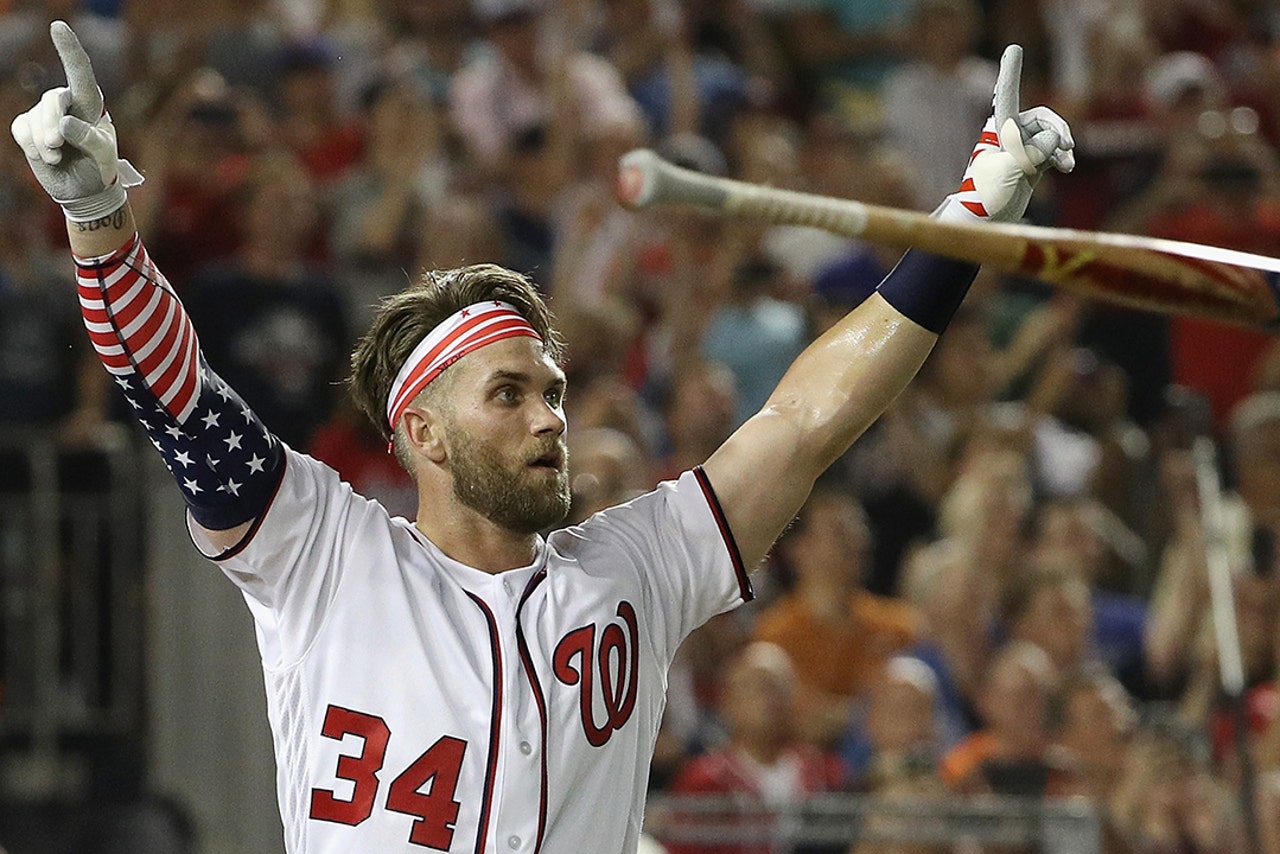 It. Could. Possibly. Maybe. Slightly. Happen!

Free agent superstar Bryce Harper and the San Diego Padres are meeting in Las Vegas, according to Ken Rosenthal.

Harper has met with a number of other teams (Nationals, Phillies, White Sox) in the recent days and weeks. The timetable for his decision is unknown.

While Rosenthal notes the Padres are a long shot to land Harper, the team is willing to get the 'deal done at the right price.'

The Padres are looking to make a splash with the bat before the season gets going. The club is reportedly in contention for Manny Machado.

Harper, 26, is exploring a new contract that could exceed north of $300 million which the Nationals offered Harper in December.