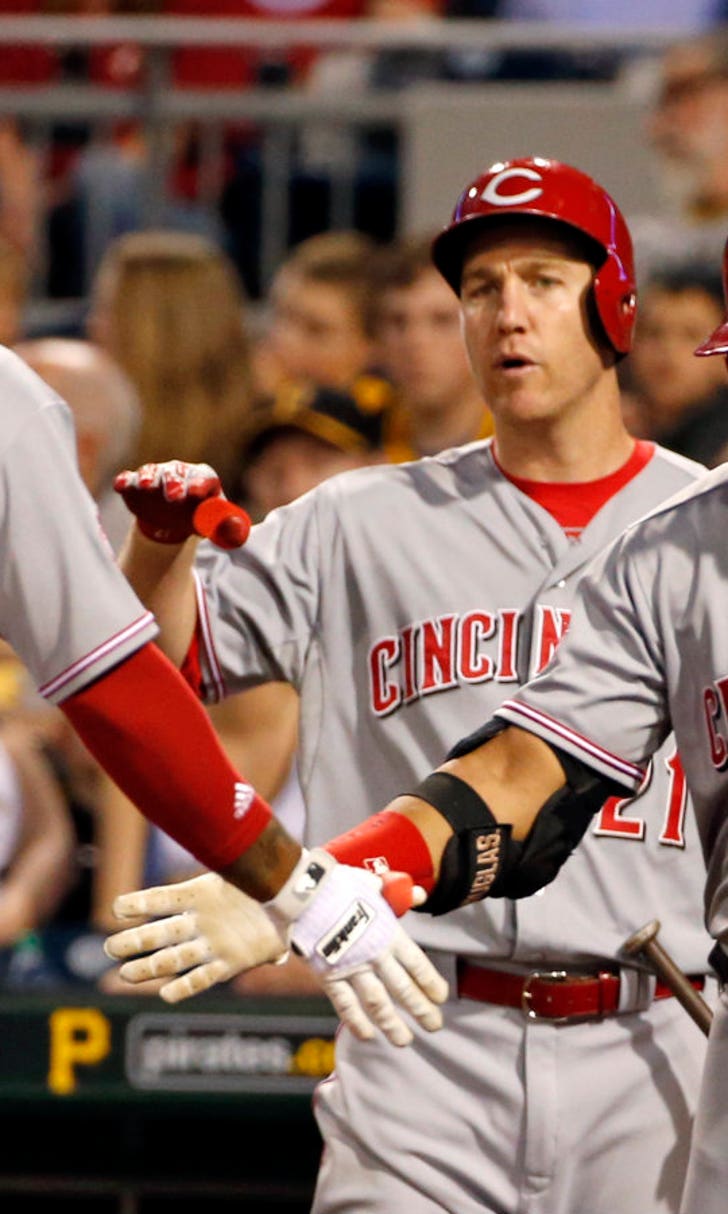 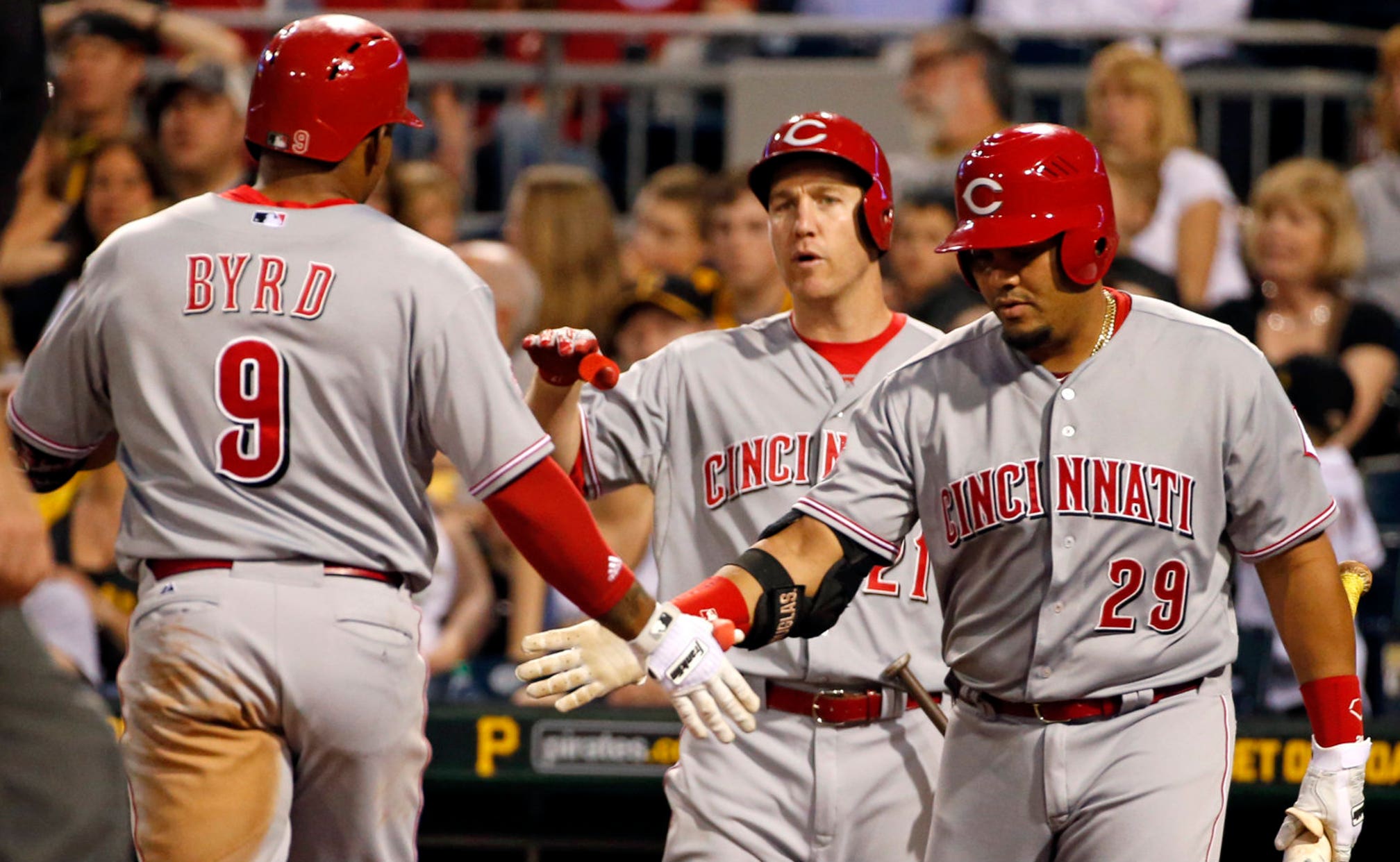 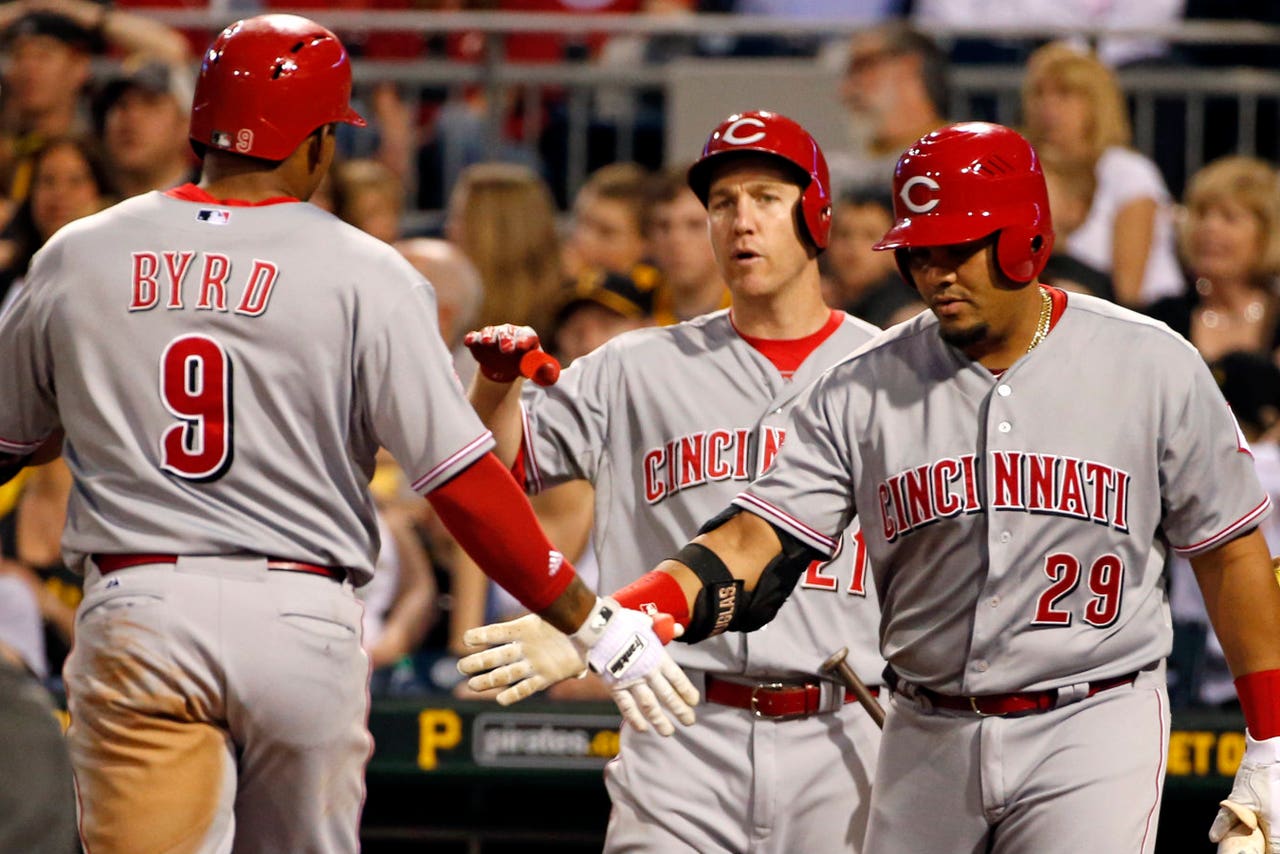 CHICAGO (AP) -- The opener of Cincinnati's first series at the Chicago White Sox in 14 years has been postponed by rain.

A beautiful, sunny Friday in Chicago gave way to clouds and then finally showers. With more storms in the forecast, it was called after a 32-minute delay.

The rainout will be made up in a traditional doubleheader on Saturday, beginning at 4:10 p.m. EDT. FOX Sports Ohio will air Reds Live pregame at 3:30 p.m., and have both games of the double-header with Reds Live postgame immediately following each game.

The Reds took two of three at Pittsburgh before traveling to Chicago, improving to 4-3 on their 10-game road trip. The last time they visited the White Sox, they were swept in a three-game set in June 2001.

The White Sox won two of three against Detroit in their previous series. They are 8-4 at home this year.