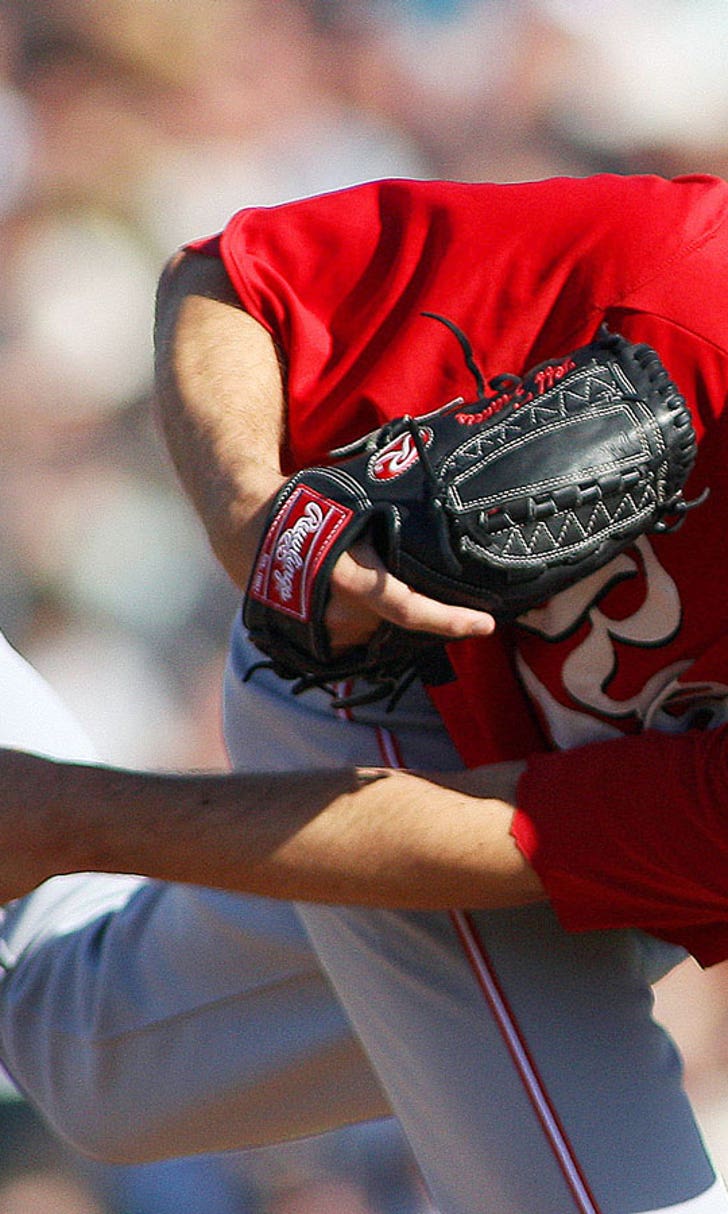 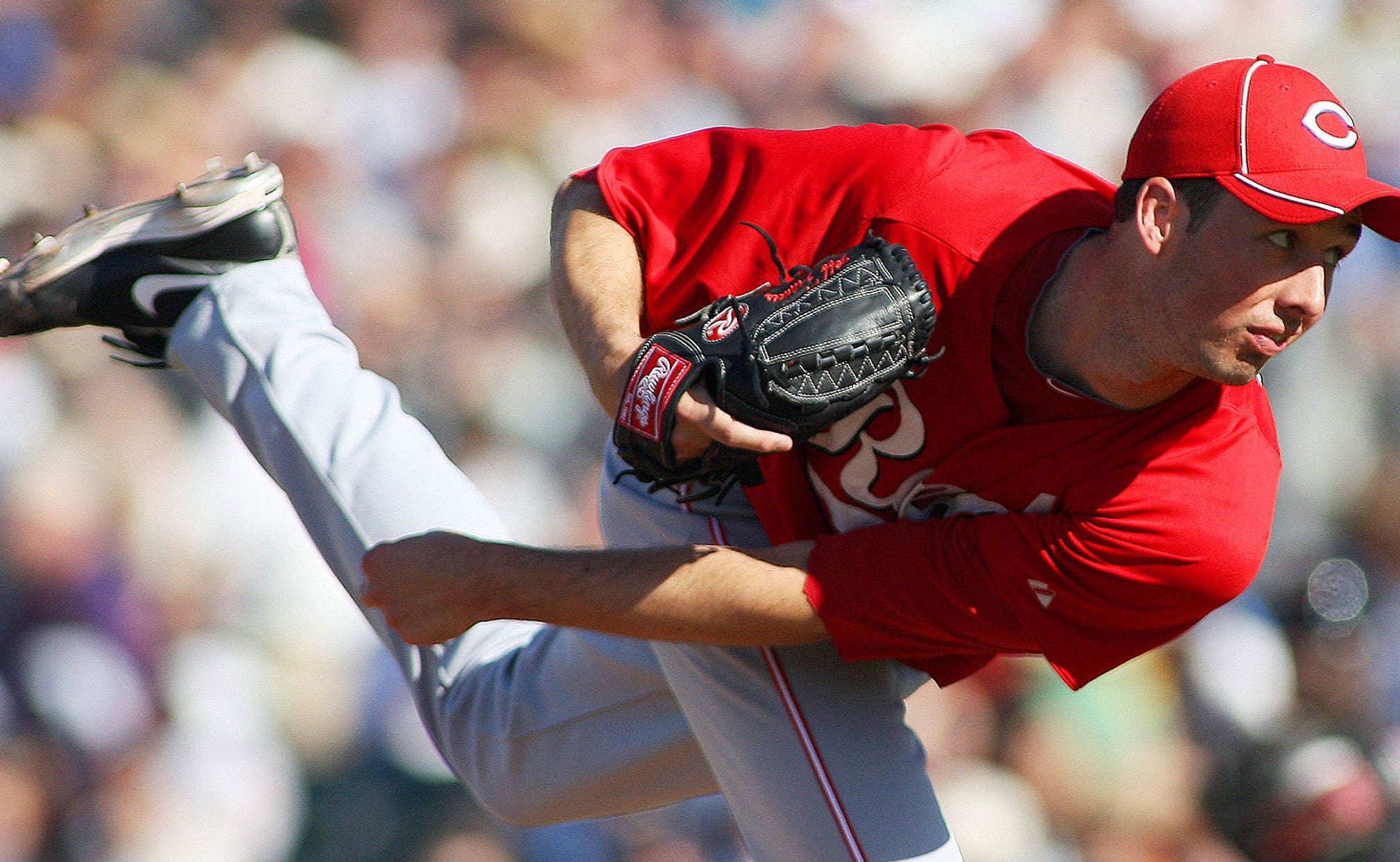 Reds bring up LHP Jeff Francis to start vs Padres 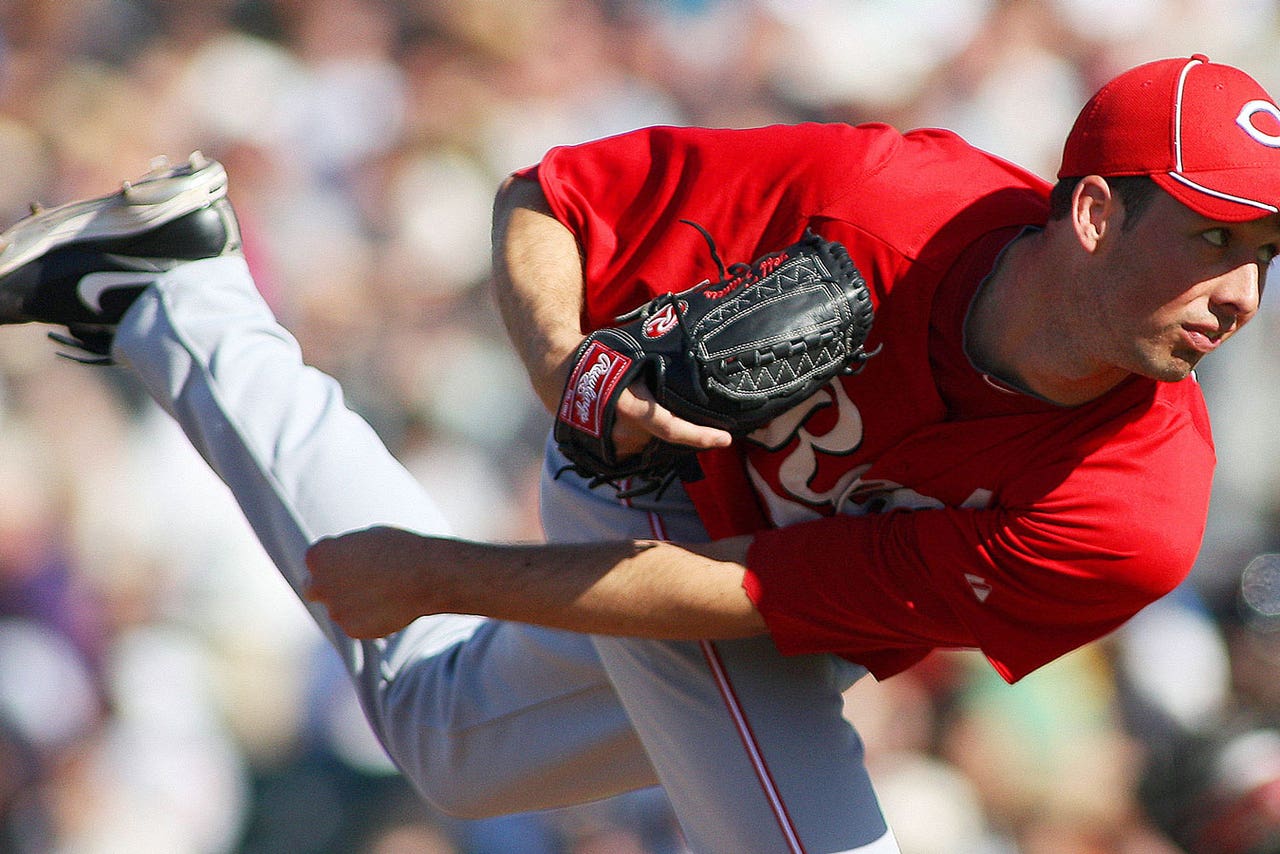 CINCINNATI (AP) -- The Reds brought up left-hander Jeff Francis from Triple-A Louisville to start the second game of their makeup doubleheader against the San Diego Padres on Thursday.

Francis signed a minor league deal in January after the Rockies let him go. He was 3-5 with a 6.27 ERA in 12 starts and 11 relief appearances for Colorado last season.

The Reds also optioned right-handed reliever Nick Christiani to Louisville and moved right-handed starter Mat Latos to the 60-day disabled list to open a spot on the 40-man roster for Francis. The move won't affect Latos' eligibility to return because he's been on the DL since he had knee surgery during spring training. The Reds hope to have Latos back by early June.