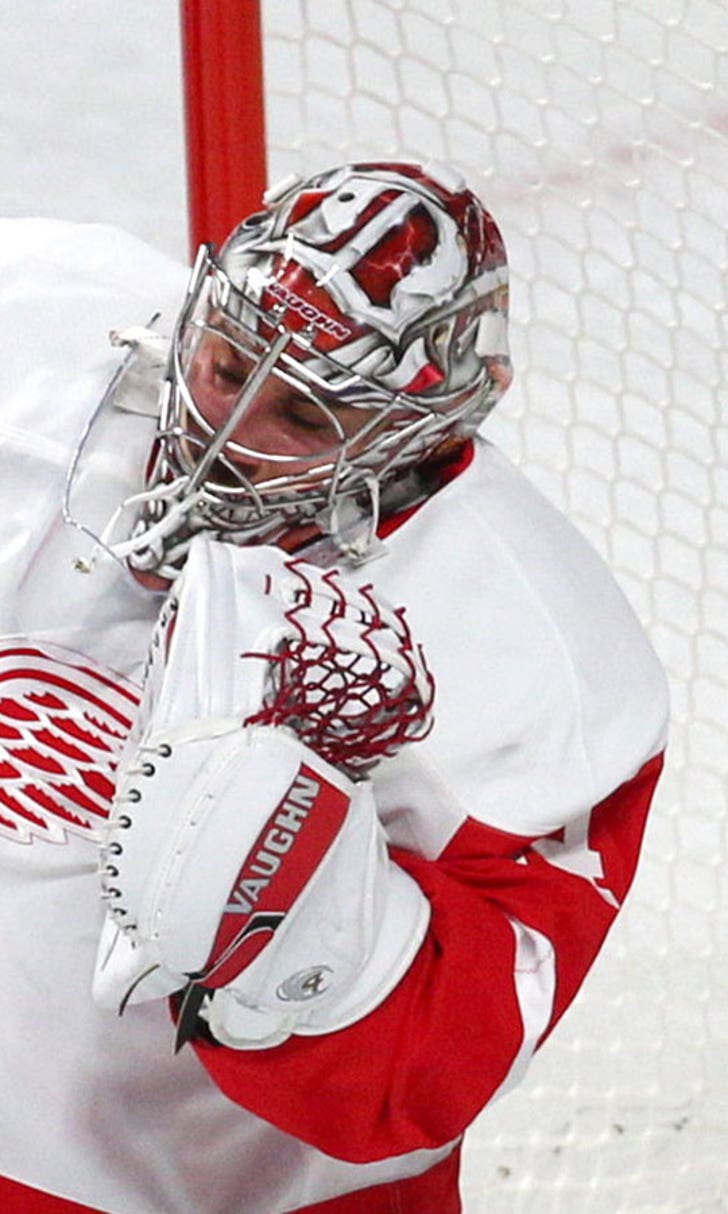 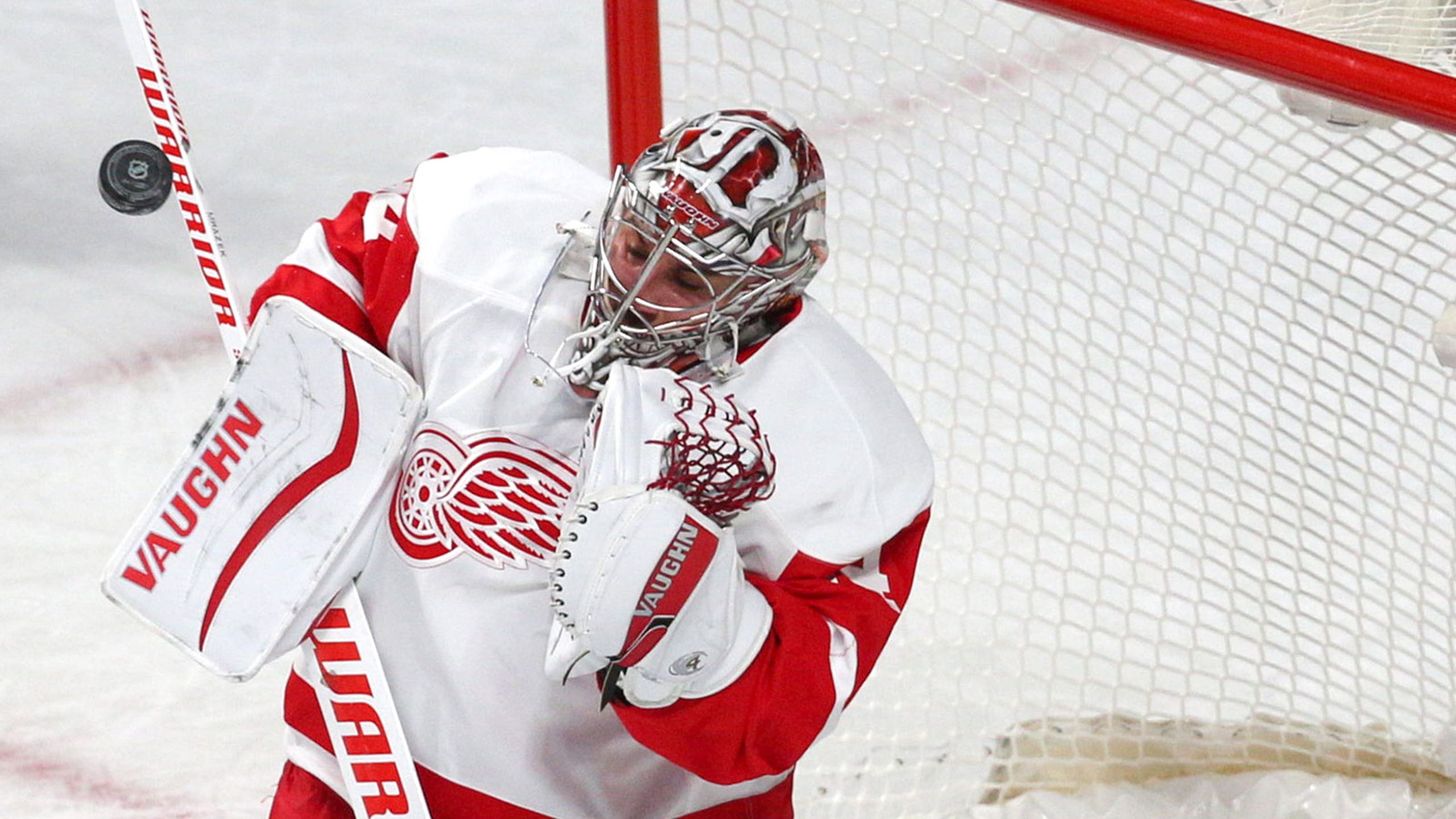 The Red Wings made the move Tuesday, a week after adding assistant coach Doug Houda to Jeff Blashill's staff.

Salajko has been helping the Red Wings' goalies in the American Hockey League with the Grand Rapids Griffins for two seasons. He previously was an assistant coach in the minors for the Columbus Blue Jackets and at Ohio State. Salajko had an eight-year career as a goalie in the minors.