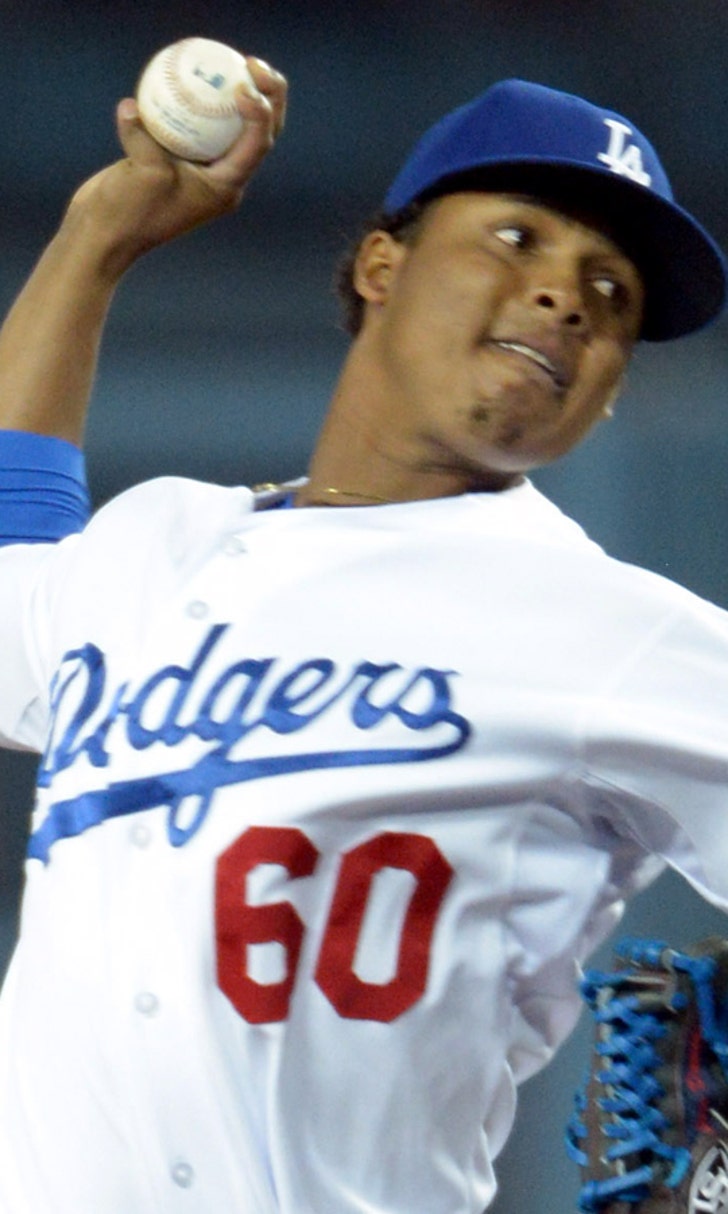 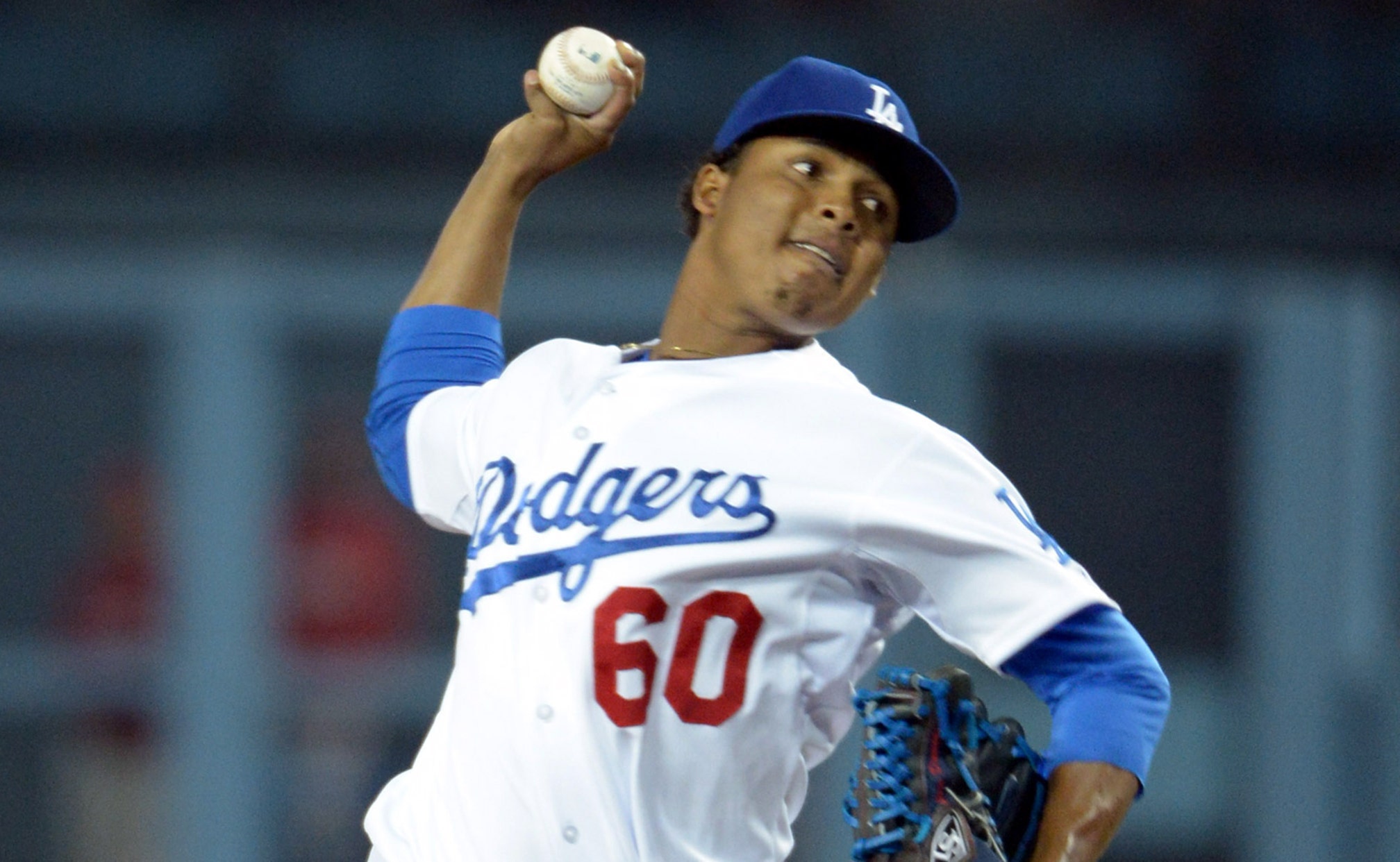 Rays send Peralta to Dodgers as part of four-player deal 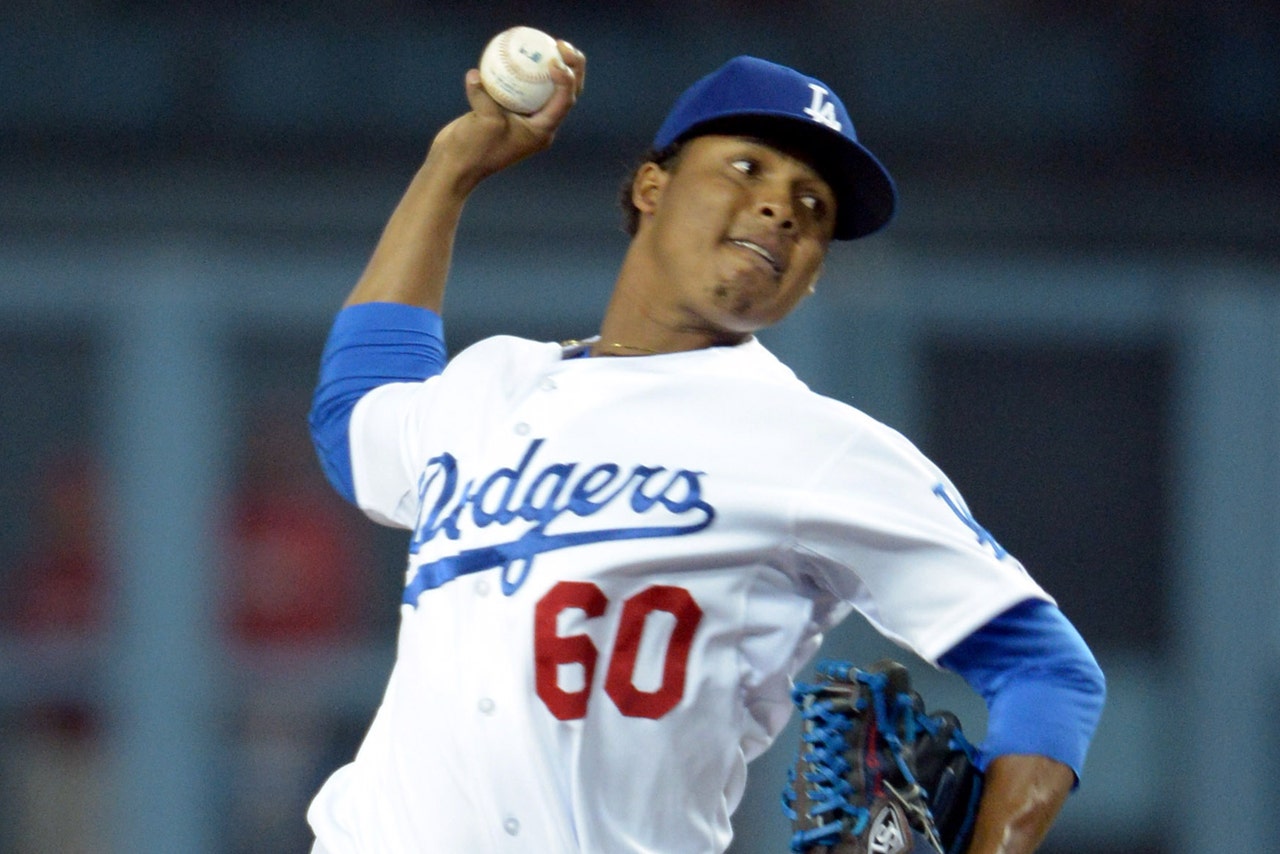 The Tampa Bay Rays traded veteran reliever Joel Peralta and minor-league left-hander Adam Liberatore to the Los Angeles Dodgers as part of a flurry of moves to reach the 40-man roster deadline by midnight Thursday.

"Joel's significance to the Rays transcended his on-field performance," said Matt Silverman, Rays president of baseball operations. "He was a clubhouse leader who always sought ways to make the organization better. We thank him and Jose Molina for their contributions and veteran leadership, and we will wish them well in their futures."

"The roster deadline is always a busy day, and today we added six new players with very bright futures to our 40-man roster," said Chaim Bloom, Rays vice president of baseball operations. "We also welcome Jose Dominguez and Greg Harris to the Rays. They're intriguing pitchers -- a reliever with electric stuff and a young starting pitching prospect -- and we look forward to their contributions in the years to come."

Peralta, 38, and Molina, 39, were the most significant names to part ways with the Rays. Peralta set club records with 296 appearances and 115 holds in four seasons with Tampa Bay from 2011-14. Molina made 70 starts at catcher in 2014, and he has caught 33.6 percent of attempted base stealers throughout his 15-year career.