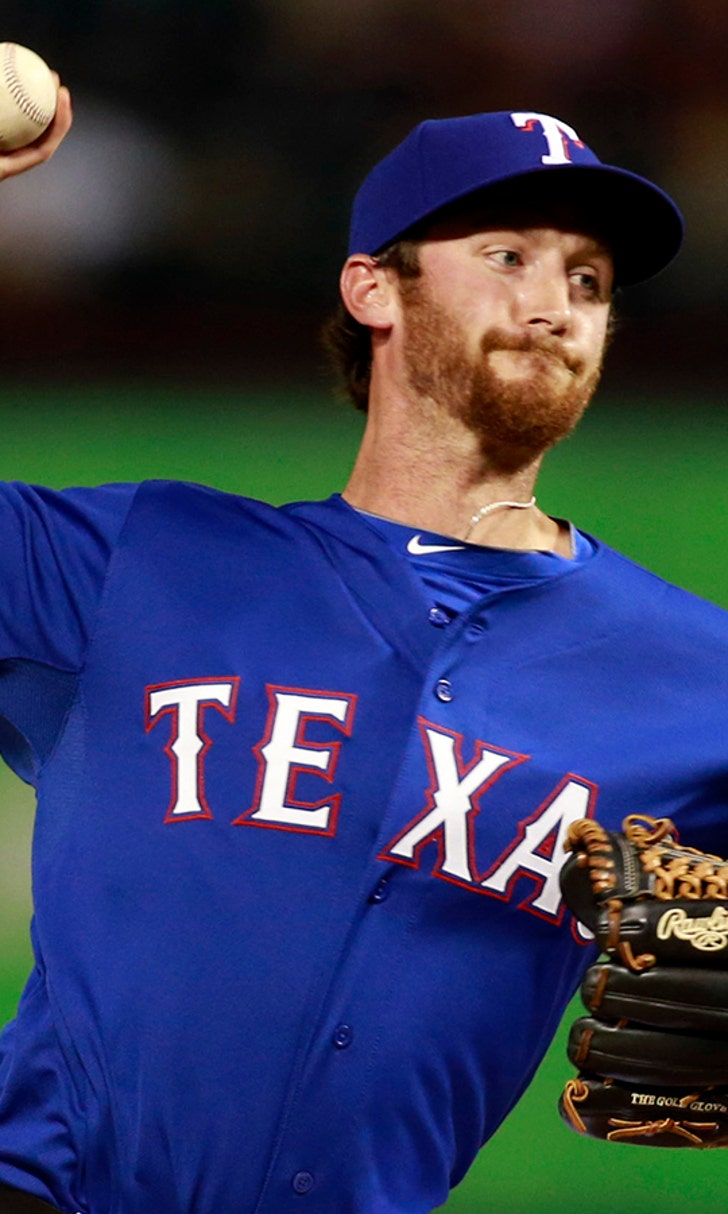 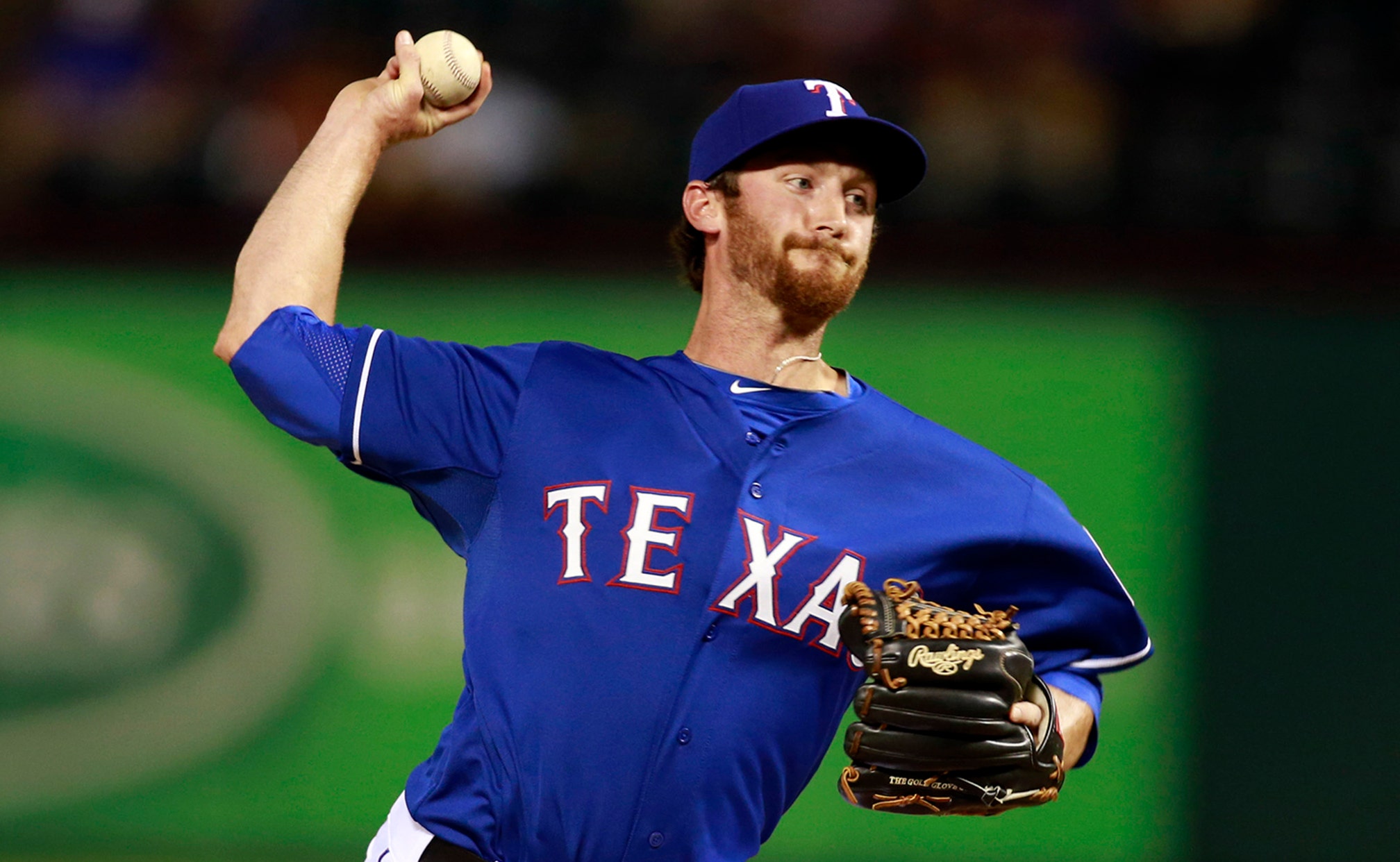 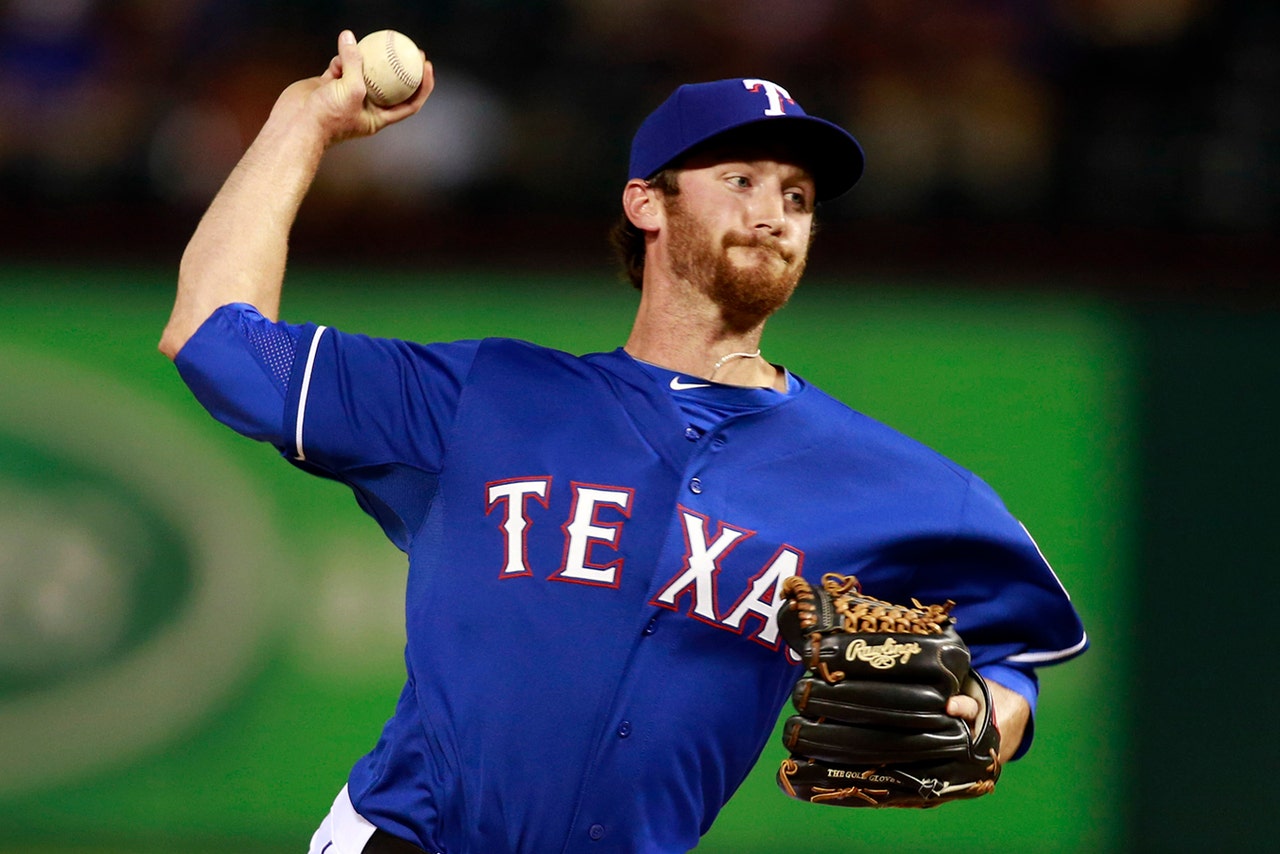 The Texas Rangers announced Monday afternoon that the club has recalled right-handed pitcher Spencer Patton from Triple-A Round Rock.

In a corresponding move, the Rangers have optioned right-hander Roman Mendez to Round Rock.

Patton, who will be active in Houston as the Rangers take on the Astros in the first of a three-game series, is seeking his first action of the season after making his major league debut in 2014. He went 1-0 with a 0.96 ERA over nine relief outings for the Rangers last season holding opponents to a .182 batting average with two walks and eight strikeouts.

Mendez made the Rangers Opening Day roster for the first time in his career and went 0-1 with a 5.40 ERA in 12 relief outings for Texas.