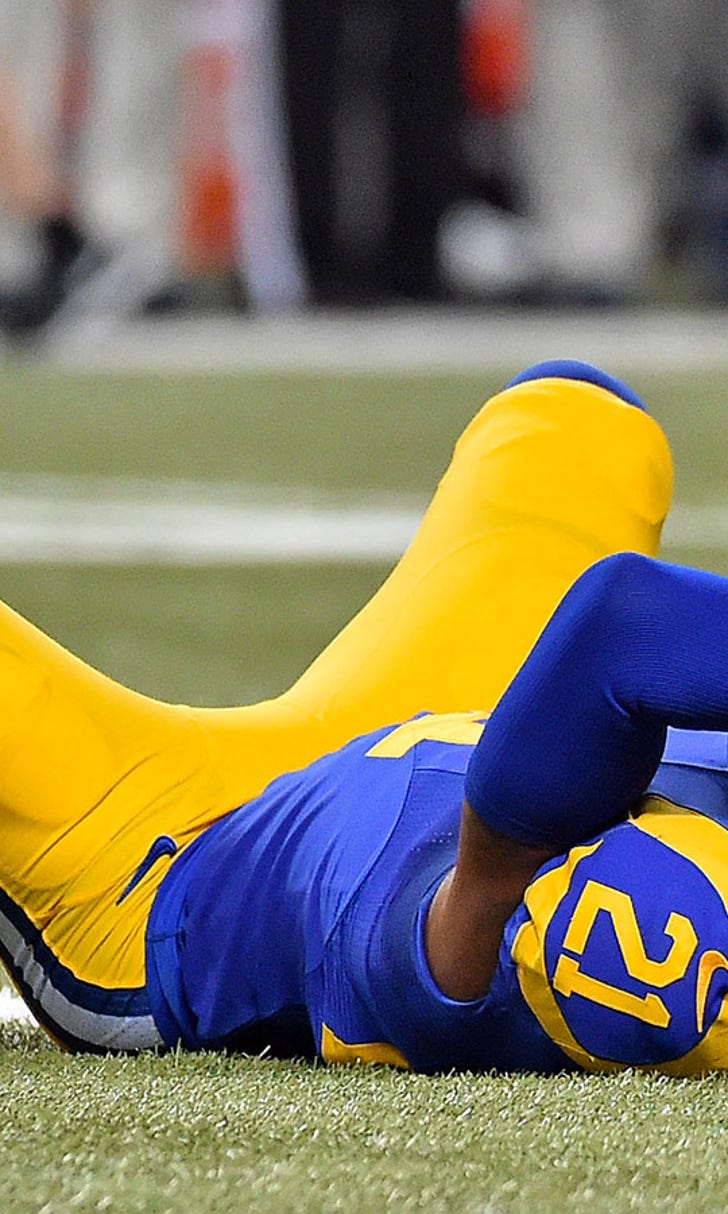 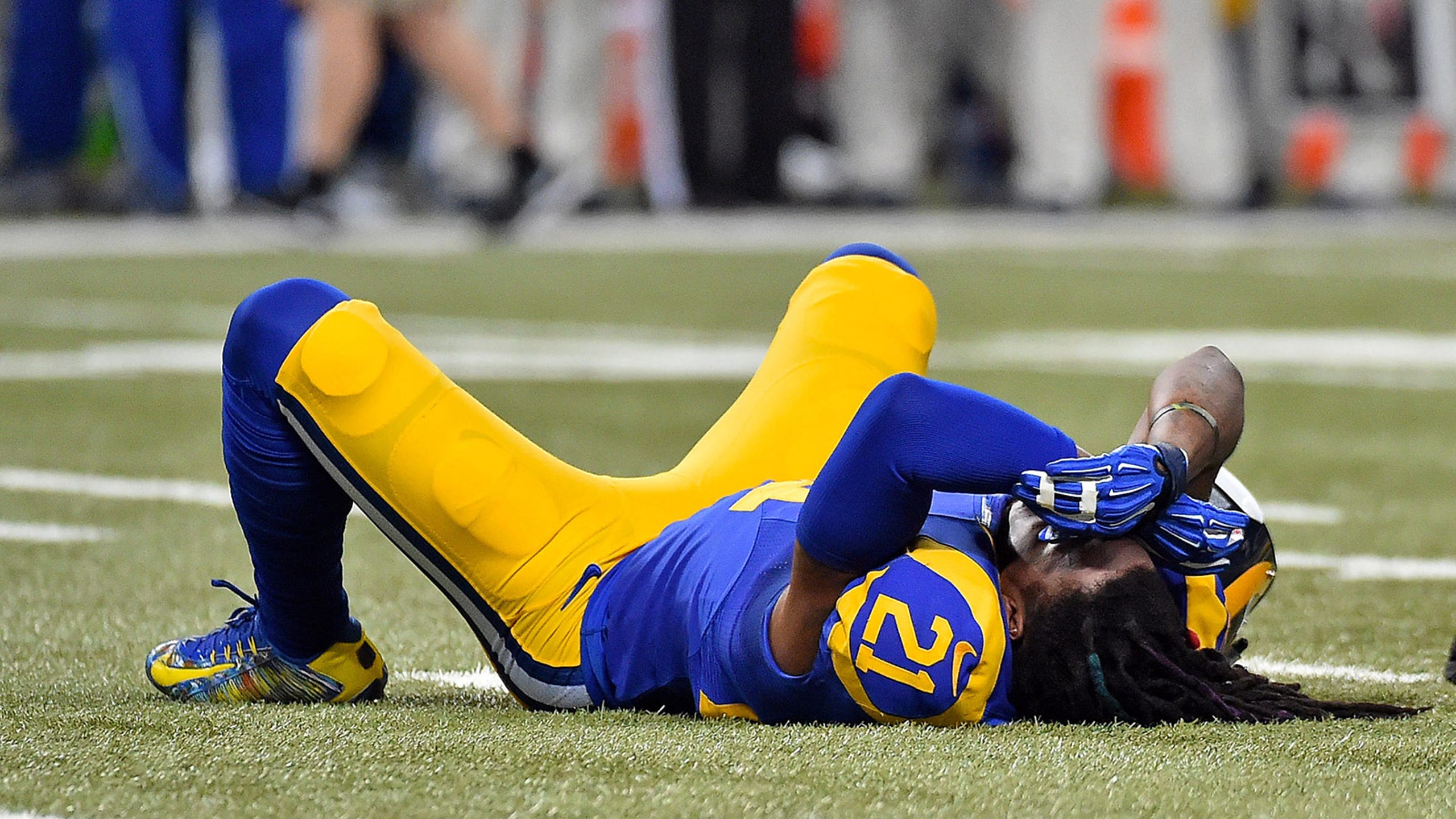 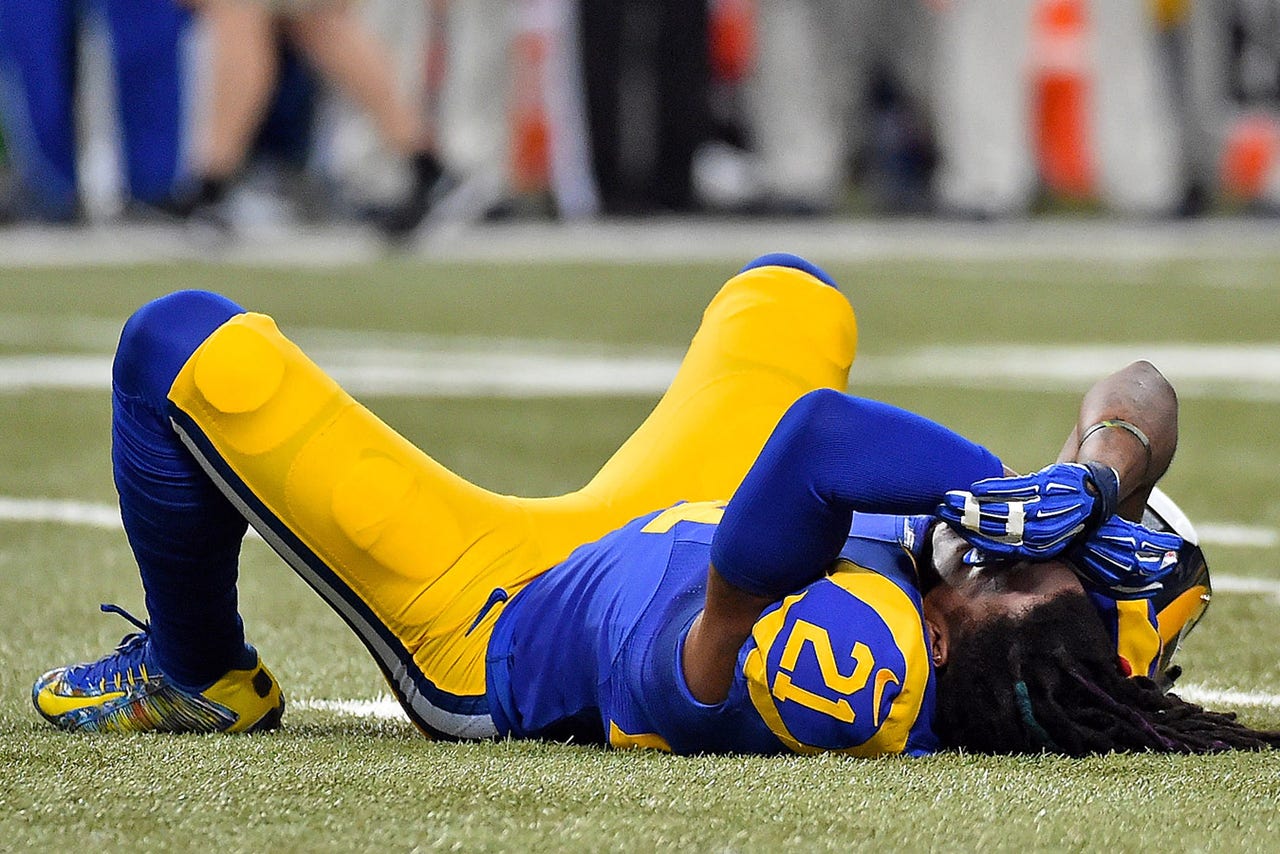 ST. LOUIS -- Cornerback Janoris Jenkins was limited coming off a concussion that sidelined him last week, but the St. Louis Rams are hopeful he will be able to play Thursday night against the Tampa Bay Buccaneers. 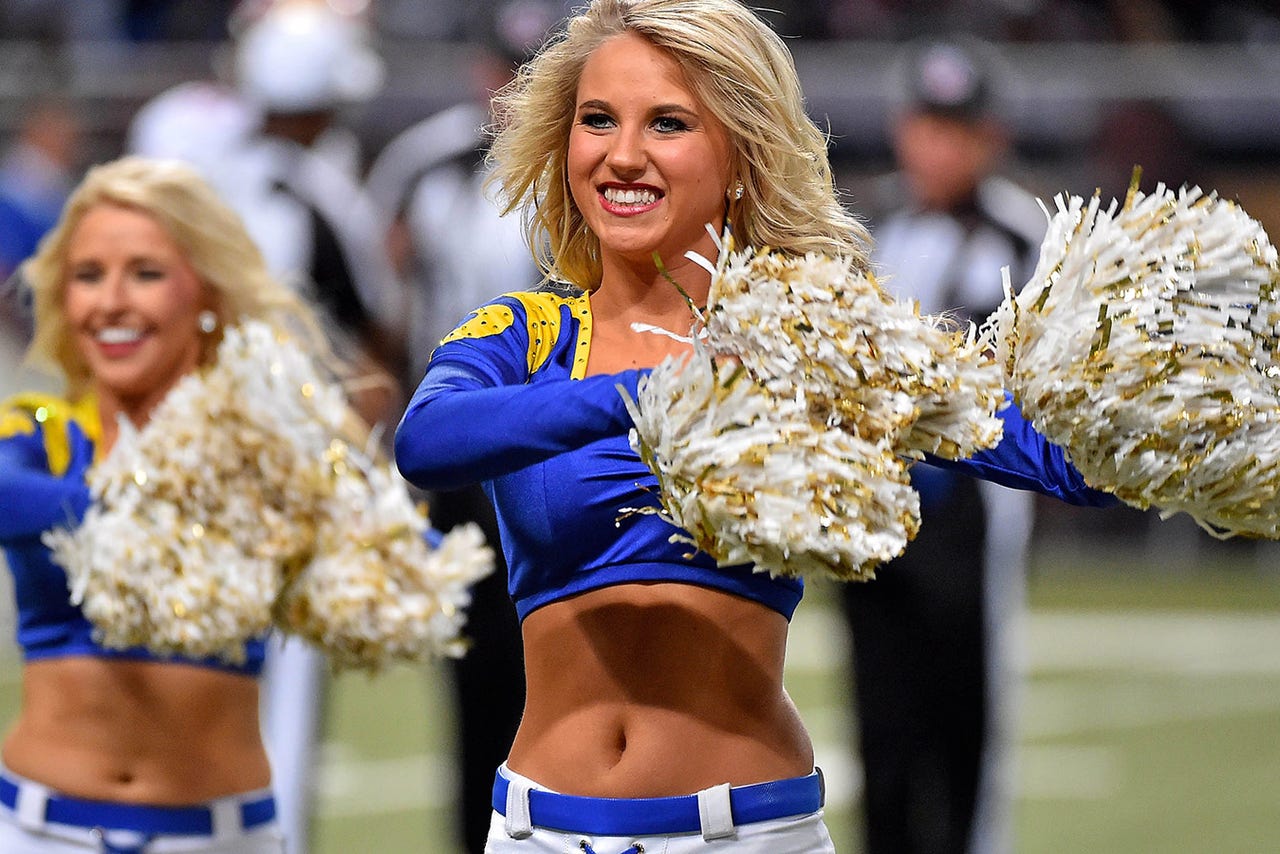 "He just needs to feel good after going full speed," Fisher said. "He got to full speed, so we'll find out how he feels."

Fisher also said Tuesday the Rams (5-8) are considering starting the 21-day practice window on outside linebacker Alec Ogletree, out with a broken leg since Week 4. Fisher said the goal would be to have Ogletree play in the season finale at San Francisco.

The Rams promoted defensive tackle Luis Trinca-Passat from the practice squad to the active roster, mostly out of concern after several teams had shown interest. Kicker Zach Hocker was released.

Running back Todd Gurley was limited, but Fisher said the rookie was just getting rest on a short workweek. Wide receiver Kenny Britt (shoulder) and offensive tackle Rob Havenstein (calf) also were limited.

"Regardless of the position you're playing it takes some time," Fisher said. "It just makes sense for us to rest Todd. He'll get good work tomorrow."