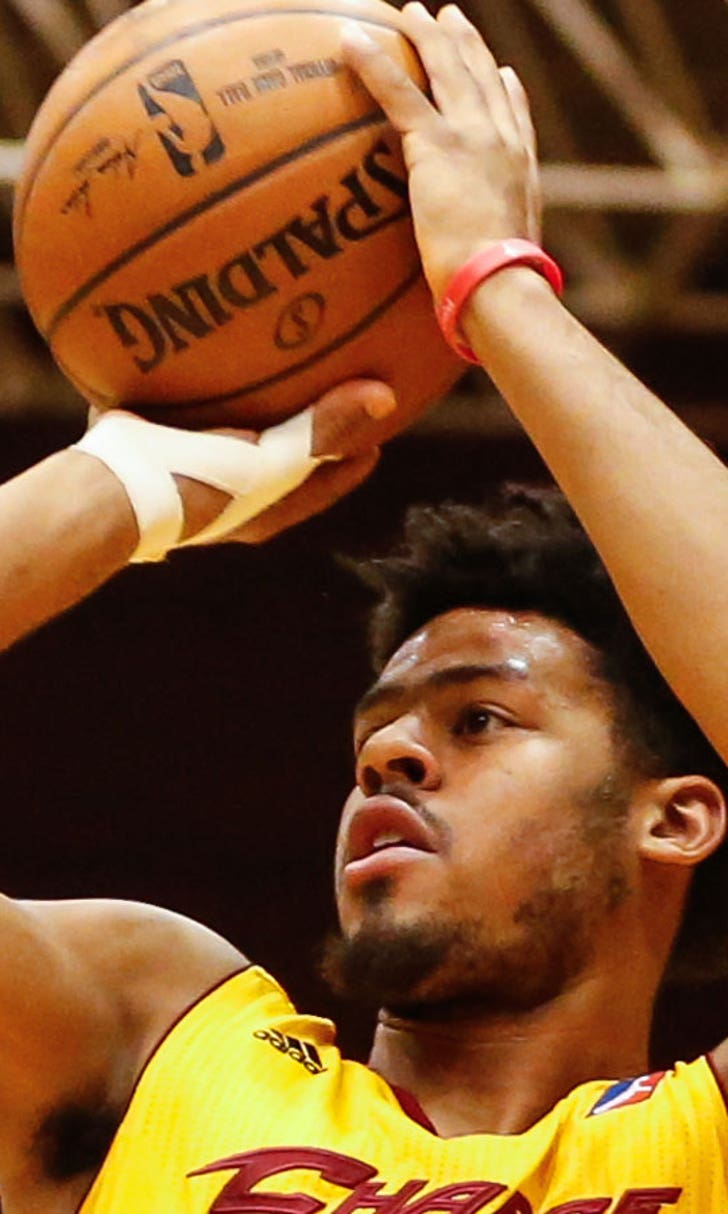 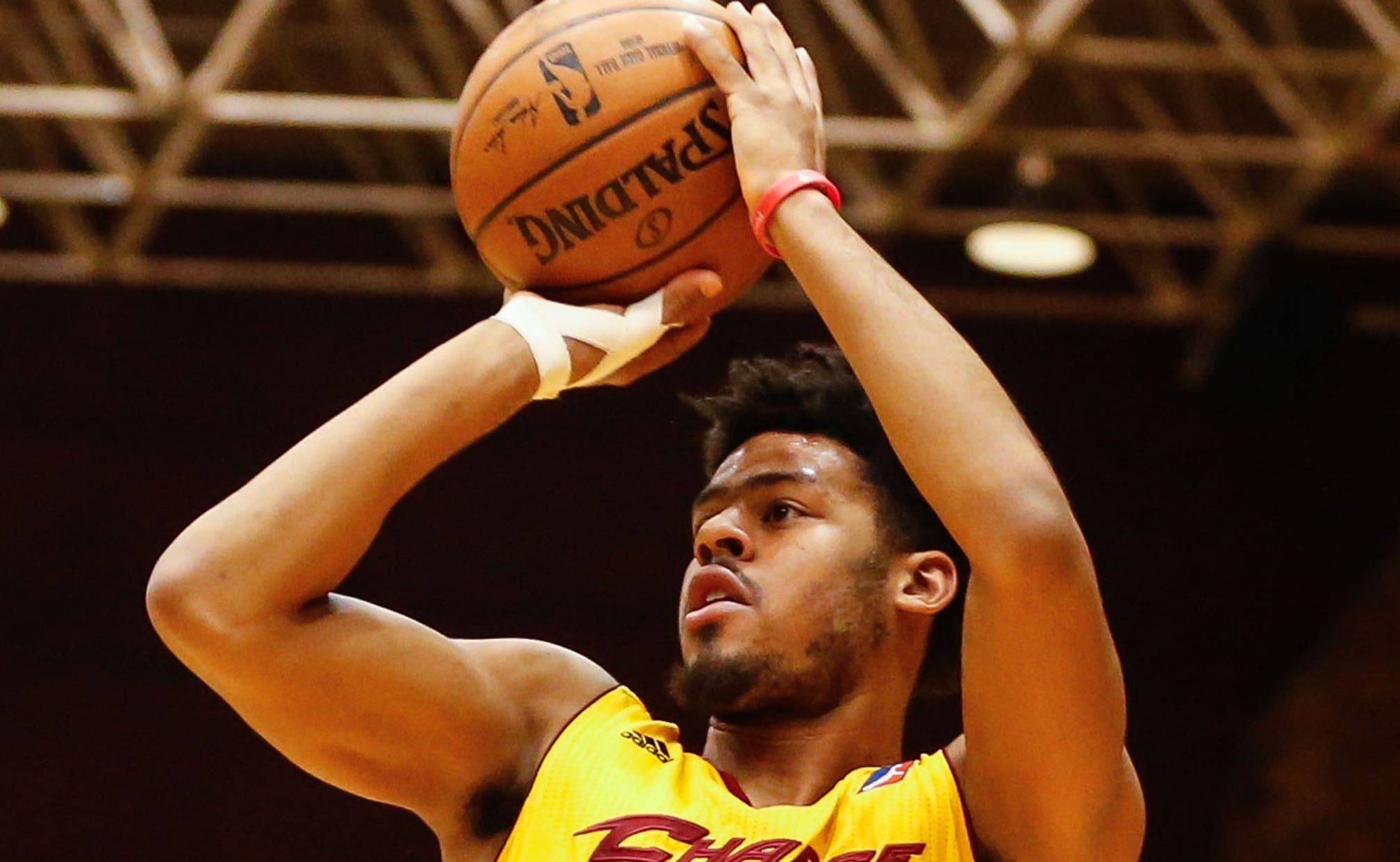 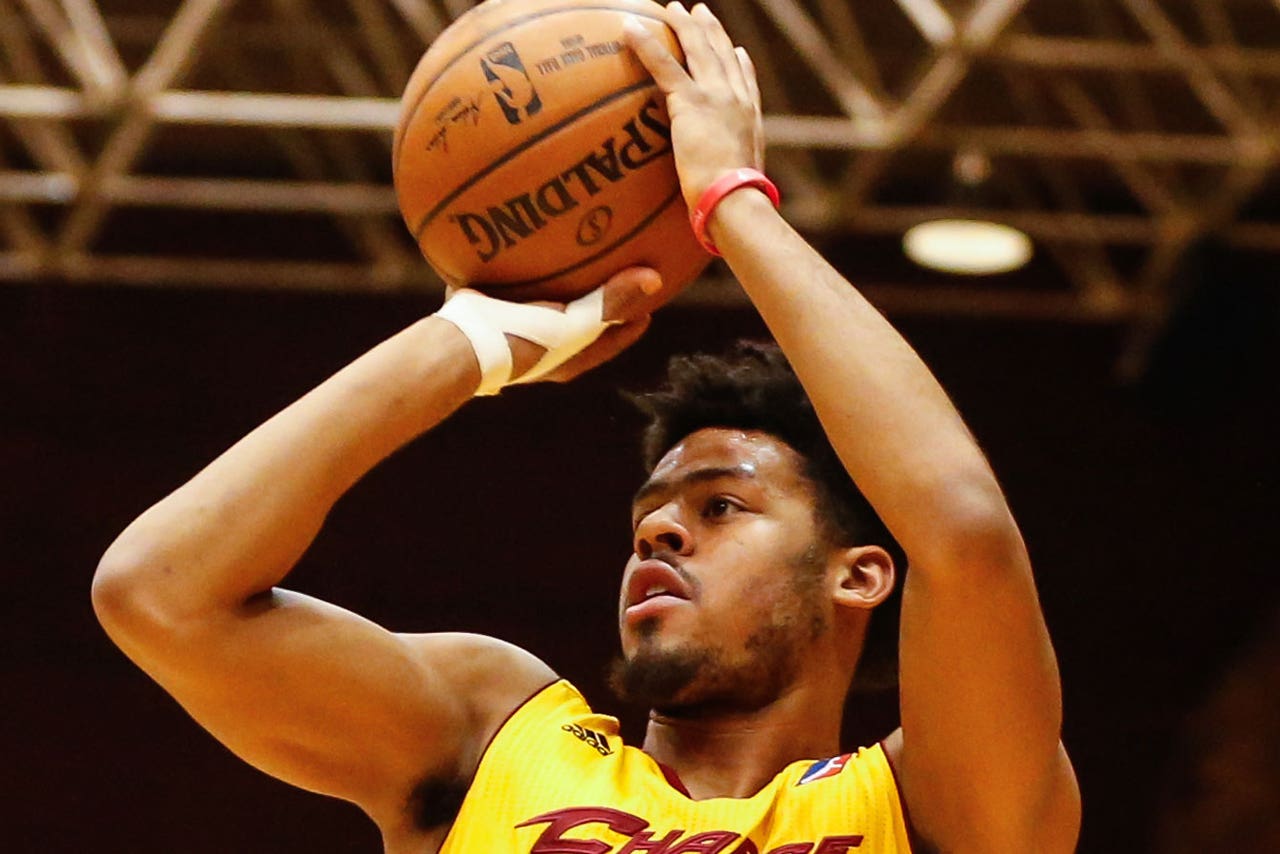 Canton Charge G Quinn Cook has been named a 2016 NBA Development League All-Star, with the festivities taking place in Toronto on February 13th. He replaces the injured DeAndre Liggins for the Eastern Conference.

"From day one when he came to the Cavs in Summer League on, Quinn has come in and shown a true desire to work hard and get better," said Charge General Manager Mike Gansey. "We are proud to have three of our talented guys representing Canton in Toronto and being recognized for both their effort and skill."

Fans can catch Nick Minnerath in the Three-Point Contest live on YouTube at 1:30 p.m. EST, while the All-Star Game and halftime Dunk Contest featuring D.J. Stephens will air live on NBA TV beginning at 2:00 p.m. EST on February 13th. Fans can see full rosters of participants from all three events at www.NBA.com/DLeague.

Canton stays in Central Division play with a visit to Fort Wayne Mad Ants (Indiana Pacers affiliate) tonight at 7:30 p.m. The Charge return home to the Civic Center on Tuesday, February 9th at 7:00 p.m. against the Grand Rapids Drive (Detroit Pistons affiliate). For more information and to purchase tickets, head to www.CantonCharge.com.

2015-16 single game tickets are on sale now starting at just $8 per game! Group discounts are available for parties of 20 or more, with Fan Experience Packages such as being a part of the high five tunnel or playing on the Charge court! For Charge Nation Memberships, game day promotions, and up-to-date information, head to www.CantonCharge.com or call 866-444-1944.