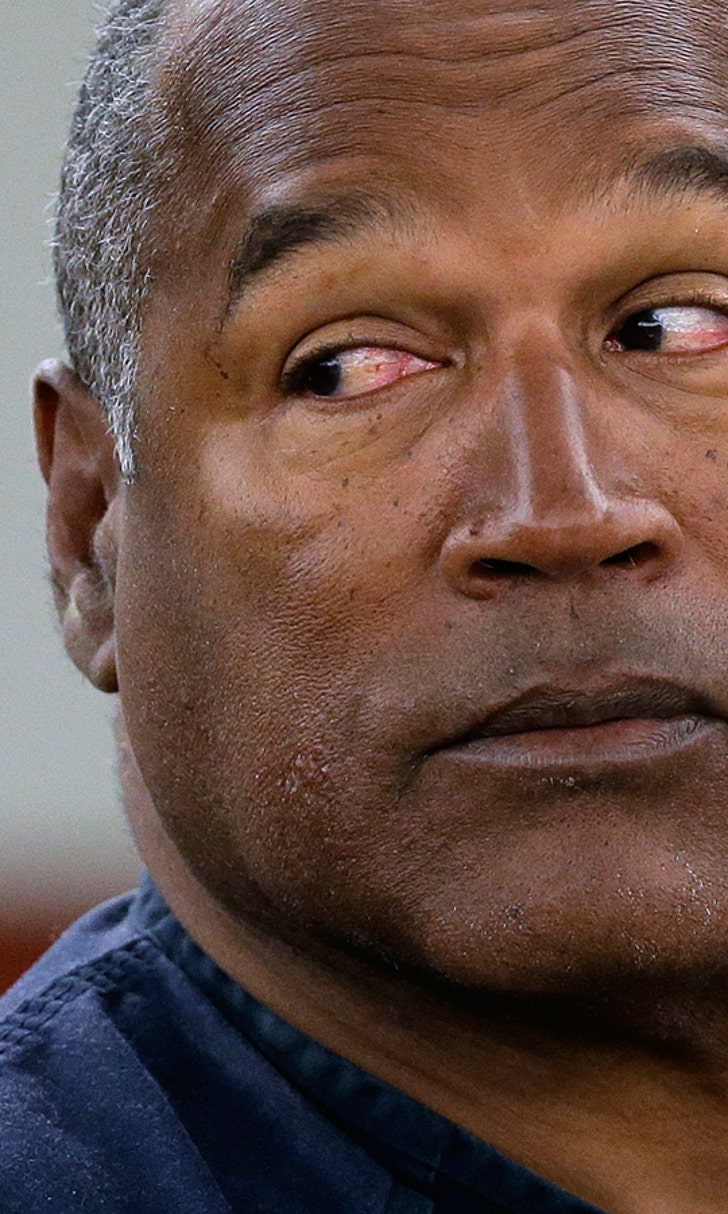 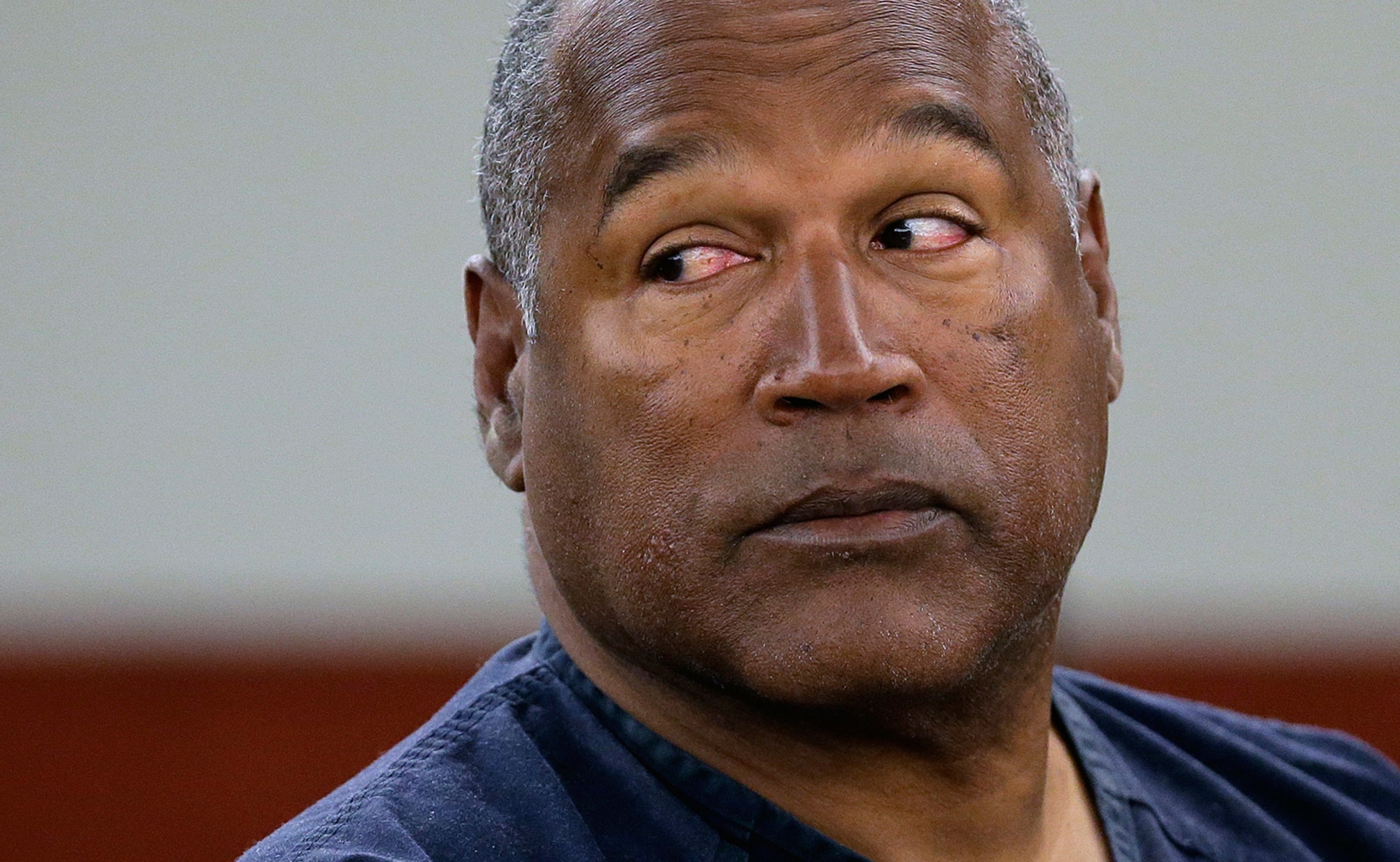 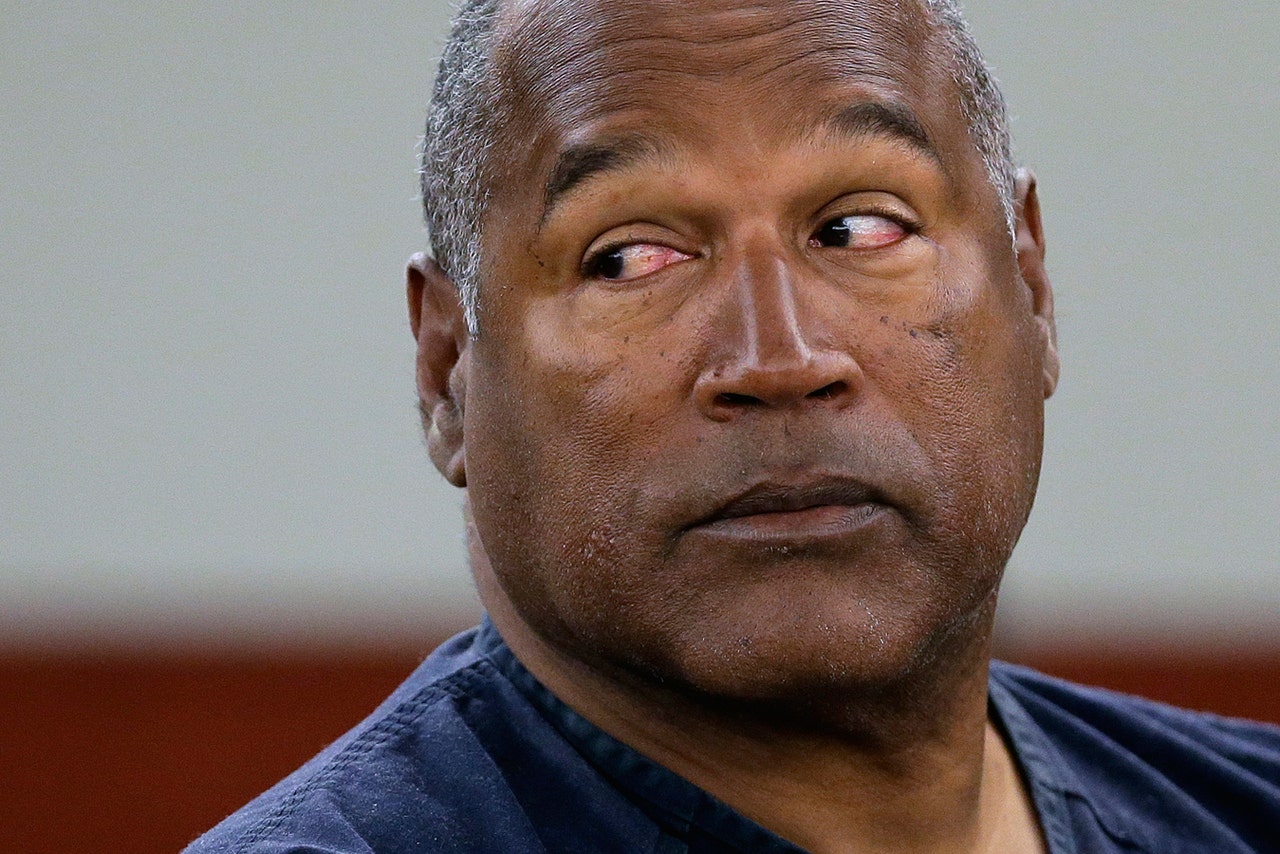 O.J. Simpson got a fair trial after a hotel room heist and there's no need for another trial following his 2008 conviction and imprisonment on kidnapping and armed robbery charges, prosecutors told the Nevada Supreme Court.

Steven Owens, a chief deputy to Wolfson who handles appeals, said in the 83-page filing that nothing changed after hearings last year before a Clark County District Court judge, and evidence against the former football star was overwhelming.

''Even the testimony of Simpson himself failed to show that Galanter's duty of loyalty was divided or that there was any conflict ... due to prior legal advice or finances,'' Owens wrote. ''Nor has Simpson shown that but for the alleged deficiencies of counsel the outcome of the trial would have been different.''

Simpson lawyers Patricia Palm, Ozzie Fumo and Tom Pitaro argued that Galanter had advance knowledge of Simpson's ill-fated confrontation at the Palace Station casino-hotel in Las Vegas, and that Galanter worked to hide his involvement from the court.

Galanter denied any conflict existed. He pointed Tuesday to Clark County District Court Judge Linda Marie Bell's ruling after she heard his testimony in May 2013.

''Judge Bell found there was no evidence to support any of Mr. Simpson's contentions,'' Galanter said. ''She was correct and will be upheld on appeal.''

Owens is the brother of Simpson trial prosecutor Christopher Owens, who has retired. Steven Owens said Tuesday it was unclear whether the state Supreme Court would hear oral arguments next year in Simpson's appeal.

In September 2010, the court rejected a previous Simpson appeal, filed by Galanter.

Simpson's current lawyers also argue that Simpson's trial in Las Vegas was tainted by the notoriety of his acquittal in the June 1994 slayings of his ex-wife, Nicole Brown Simpson, and her friend Ronald Goldman in Los Angeles.

In the Las Vegas case, Simpson maintains he was trying to retrieve items that had been stolen from him after a 1997 civil judgment put him on the hook for $33.5 million in wrongful-death payments to Goldman's family.

The NFL hall of famer and former television and movie star didn't testify at his robbery trial in Las Vegas.

However, he testified last year before Bell that he thought he had a right to retrieve the belongings that included family photos and mementoes, and that he did not know any of the men with him were carrying guns.

Bell said she reviewed the entire court record and determined there was overwhelming evidence that Simpson orchestrated the armed kidnapping and robbery.