Preview: Panthers remain on the road, try to snap out of funk against Blue Jackets

COLUMBUS, Ohio -- A year ago, the Columbus Blue Jackets were reaching the end of an historic 16-game winning streak that catapulted the team into the Stanley Cup playoffs.

As the Blue Jackets pass the halfway point of the 2017-18 season, there's a far different feel with the direction of this club. It has been plagued recently by injuries and inconsistency, resulting in a 3-5-2 record in its last 10 games.

Despite their struggles, the Blue Jackets are keeping pace in the Metropolitan Division. They're in third place, but only four points behind the first-place Washington Capitals.

The Panthers sit in the middle of the pack in the Atlantic but trail the division-leading Tampa Bay Lightning by 22 points as they play their 41st of 82 games Sunday.

Blue Jackets coach John Tortorella is trying to keep his finger off the panic button while he waits for injured players to return and for the forward lines to start generating more offense. Columbus has scored three fewer goals that it has allowed (111-114) in 42 games this season.

Part of that can be blamed on the lengthy injury list that includes key players such as centers Brandon Dubinsky and Alexander Wennberg, winger Cam Atkinson and defenseman Ryan Murray.

"I just haven't seen our team together, and guys playing as a group with a total confidence," Tortorella said. "We've had some guys struggle all year. I want to see how fast we can play when they're feeling good about themselves.

"They can sit there and tell you after games when they don't get a goal or it's just been a struggle that, 'I'm OK, I'm OK,' but they're really not. They live on succeeding and scoring goals, especially some of the guys that are out right now."

While the Blue Jackets are mostly relying on goaltender Sergei Bobrovsky and their defense to carry them through, the Panthers have similar scoring issues with a minus-19 goal differential.

Barkov's assessment was echoed throughout the Florida locker room.

"We need to do a better job with the chances that we do get," Panthers defensemen Mike Matheson said.

The Panthers have one more stop left after Columbus on a road trip to start the calendar year. They've yet to win, with the latest lost a 4-2 setback Friday night against the Red Wings.

"As a goalie, you wish you could come up with some saves, but that's what the next game is for," said Panthers goaltender James Reimer, whose loss in Detroit was only his second in regulation in the past seven games.

The Blue Jackets aren't desperate for a win, but would prefer not to let a chance slip away at home to pick up some valuable points before heading back out on the road for two games this week.

"I think I know what we can be, but it's easy for a coaching staff to say, 'This is what we can be'," Tortorella said. "You kind of base some things off last year, but each year it's a different situation. I'm not sure where it all goes. 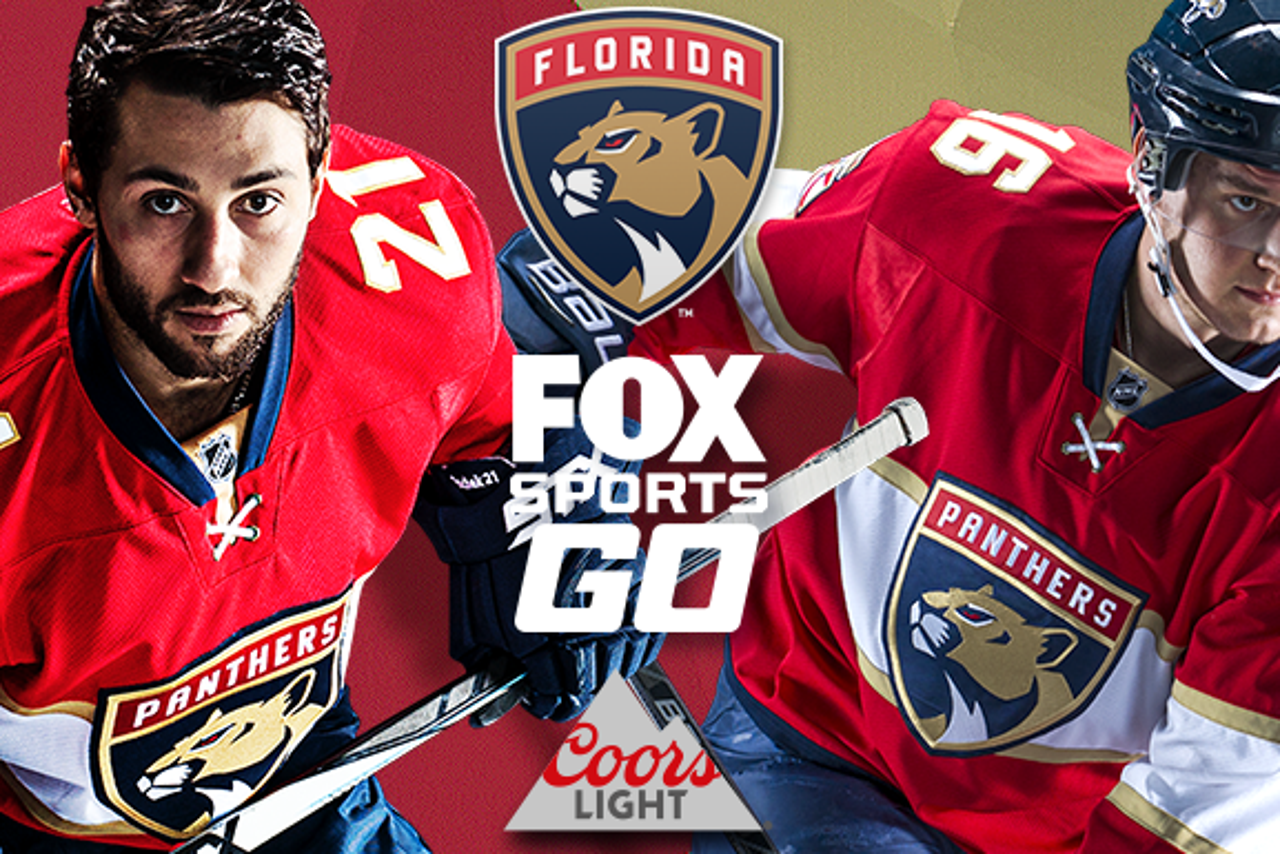