Preview: Marlins go with Caleb Smith to close out series against Nationals

Washington heads into the matchup after a dominant performance by Stephen Strasburg. Strasburg went eight innings, surrendering zero runs on two hits with 14 strikeouts against Miami.

The Nationals are 33-24 against the rest of their division. Washington's team on-base percentage of .338 is fourth in the league. Anthony Rendon leads the lineup with an OBP of .406.

The Marlins are 20-45 against NL East Division teams. Miami has slugged .368, last in the majors. Garrett Cooper leads the team with a .424 slugging percentage, including 26 extra-base hits and 12 home runs. The Nationals won the last meeting 7-0. Stephen Strasburg earned his 16th victory and Rendon went 2-for-3 with two home runs and two RBIs for Washington. Pablo Lopez took his seventh loss for Miami.

Rendon leads the Nationals with 71 extra base hits and is batting .335. Juan Soto is 12-for-40 with four doubles, a triple, two home runs and nine RBIs over the last 10 games for Washington.

Starlin Castro leads the Marlins with 15 home runs and is batting .265. Jorge Alfaro is 12-for-29 with a double, three home runs and four RBIs over the last 10 games for Miami. 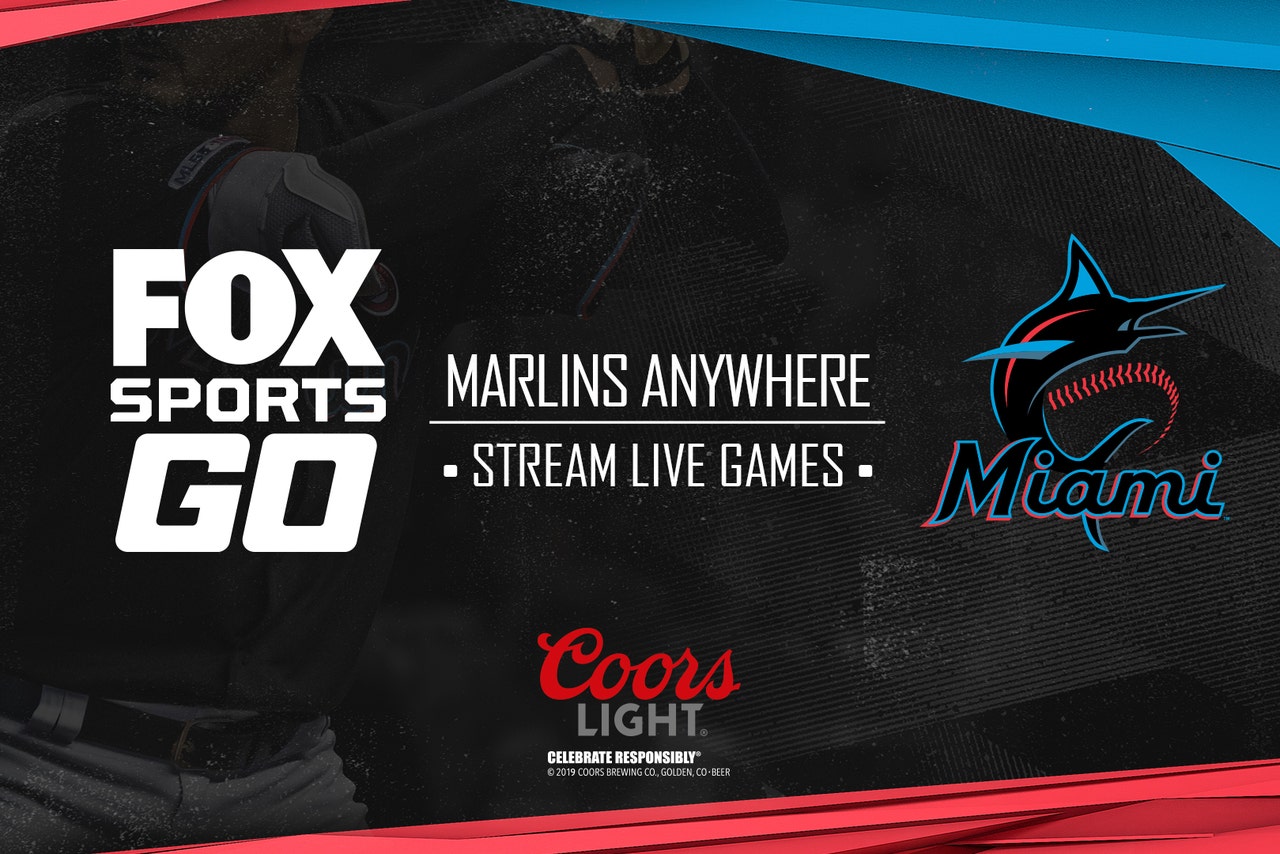