TORONTO -- The Tampa Bay Lightning continue to win, but the Eastern Conference leaders do not like the way they have been doing it lately.

They know they must pick things up Monday night when they play the third-place Toronto Maple Leafs at the Air Canada Centre.

The Maple Leafs are 8-2-0 in their past 10 games after defeating the Ottawa Senators 6-3 Saturday night behind a career-best five-point game (two goals, three assists) by Mitch Marner.

"(Saturday) was different, he was better than he's been," Maple Leafs coach Mike Babcock said. "He has been working real hard every day in practice and now it's starting to show in the game. He wasn't hit and miss, he was a full 60 minutes of doing it right and on top of it and working hard."

The Lightning, meanwhile, are 7-3-0 in their past 10 games, but have been having problems in the third period.

The Los Angeles Kings outshot the Lightning 20-4 in the third period Saturday but were unable to overcome a 4-1 deficit as Tampa Bay held on to win 4-3 as goaltender Andrei Vasilevskiy made 44 saves.

"I feel a little ashamed that we have to depend on him that much," Lightning defenseman Anton Stralman said. "It shouldn't come to that. Not in a game like this. It's on all our guys. It's our fault."

It was the third time in the past two weeks that the Lightning have struggled in the third. On Thursday, their 4-0 lead was cut to 4-2 in a win over the Vancouver Canucks.

"What makes us a team that can learn is, we can make plays, but there's a time when you stop making plays and lock a game down," Lightning coach Jon Cooper said. "And we still haven't figured that out yet. It's still, 'Make a play, make a play.' They want to score on every shift. And the whole point of getting a 4-1 lead is to get a 4-1 lead and lock it down, be harder to score on. Once you start turning pucks over like that, you give a team that's down, they get a push."

"I wouldn't say it's effort, guys are trying out there, guys aren't trying to screw things up or miss assignments," Lightning captain Steven Stamkos said. "It's just the execution. It's not only the system, but execution of the plays you make with the puck. It just has to become habit instead of one game we're good, two games we're bad. We need to be consistent. Until we do that, we're going to have to shore some things up."

"Just keep doing it right and playing with detail and you get rewarded, just like Mitch did (Saturday)," Babcock said. "He had a good night, good for him."

"I mean, obviously we're trying to get to a point where we have four lines and you just roll them out the door and you don't worry about it," Babcock said after the game Saturday. "We're going to try to do that over time here. I thought we had lots of good, the whole team was great in the first -- we came out great -- we came out and really jumped. We got off it a little bit there and got carried away, it was a track meet there for both teams in the second, too many chances. Then we settled in and got it going again in the third."

"We got on the forecheck early and that's how our line has got to play more often," Marner said. "I think we all have a lot of speed and created a lot of chances off turnovers from their D-men. I think that's what we tried to do off the start (Saturday). It worked well." 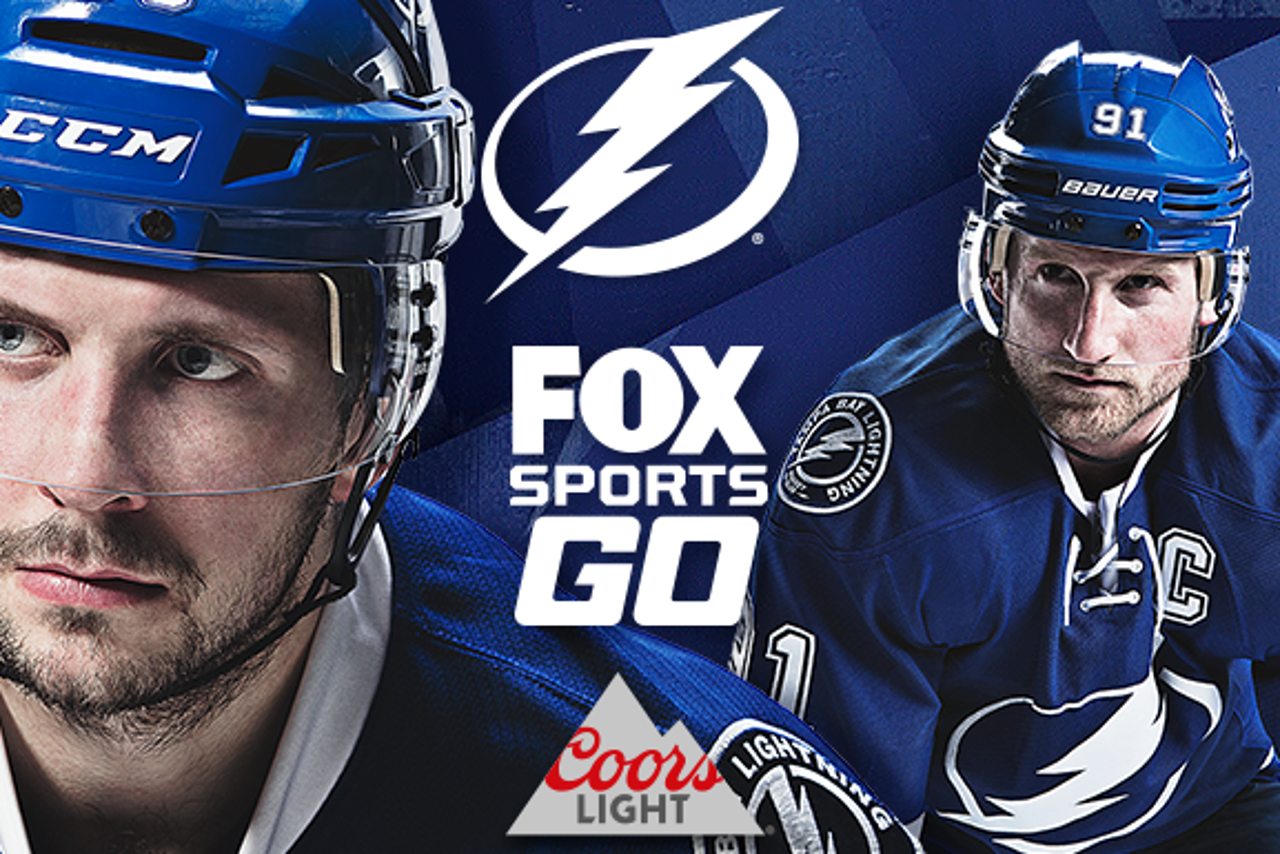